Our Softwindow Targa offered here was delivered to its first owner on June 23, 1967 via the Californian dealer VW Pacific, Culver City. The Porsche was ordered from the factory in the special paint blood orange, color code R2002 with a black leatherette interior. From 1967 the new paint color blood orange/tangerine could be ordered as a special paint for the first time, which is why there are only very few SWB 2.0l in this color. 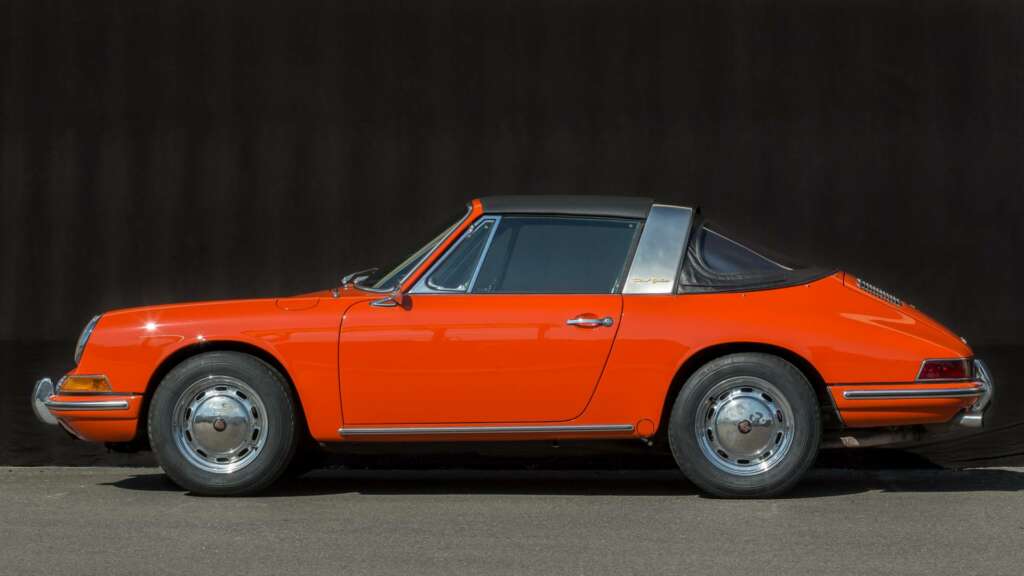 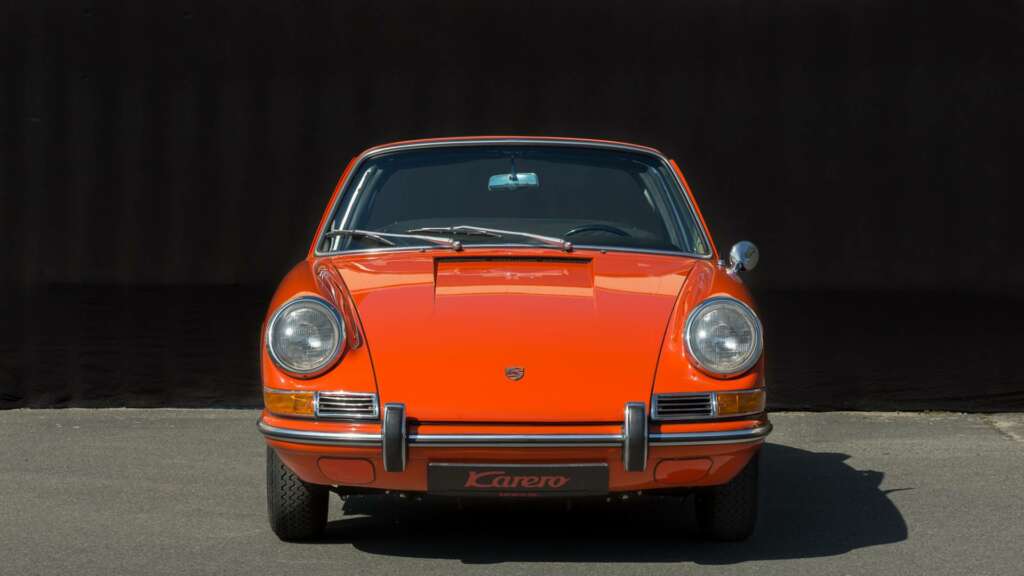 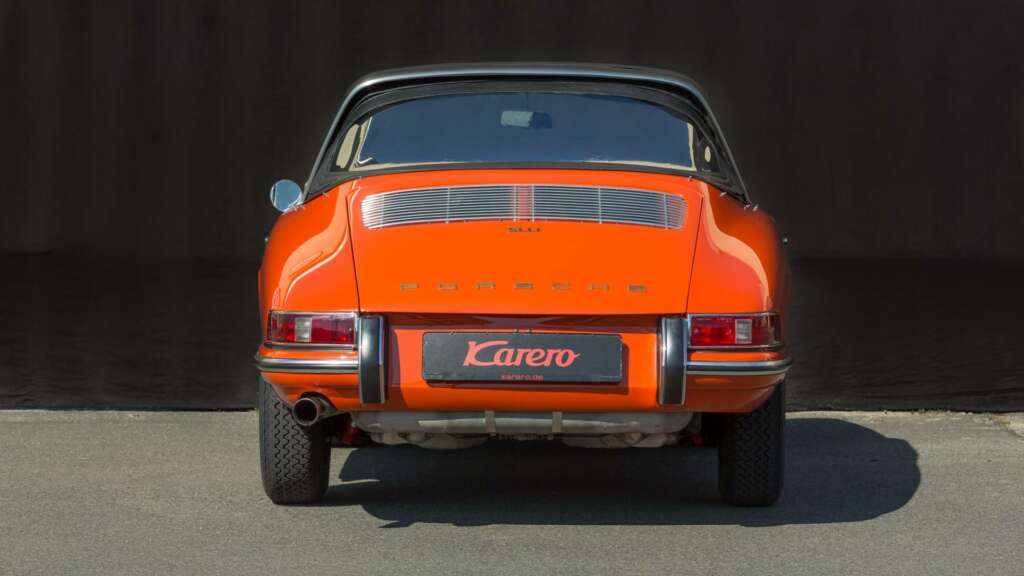 Our Targa was ordered by the first owner Mr. Robert Beck, an ophthalmologist from Newport Beach. Until it was exported to Germany in 2013, the car was only registered in California and still had the old California "Blue Plate" license plate, which is still present and comes with the vehicle.

The Porsche is presented in beautiful original condition, has good bodywork and drives very well. The entire underbody is still original. The car has powering numbers and has been extensively technically revised by us. In addition to various chassis components, such as shock absorbers, tie rod joints, chassis and stabilizer rubbers, the Weber carburetors were overhauled at VGS. The Targa also got new Michelin XAS tires with Porsche markings and a fresh service. The car comes with the original on-board folder, CoA and the Kardex.

Here you have the opportunity to buy a beautifully preserved original Softwindow Targa from the first series at a very good price-performance ratio. 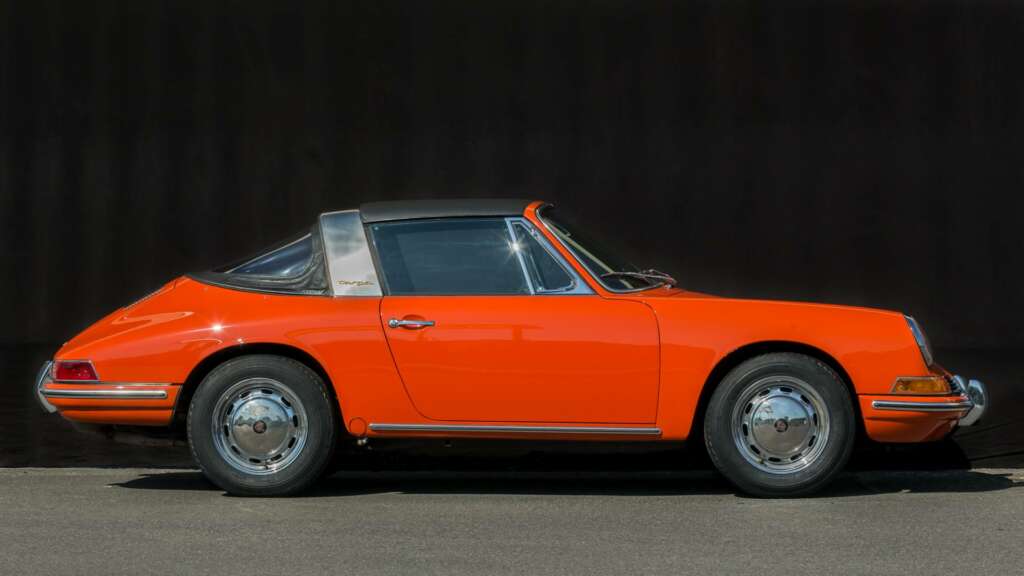 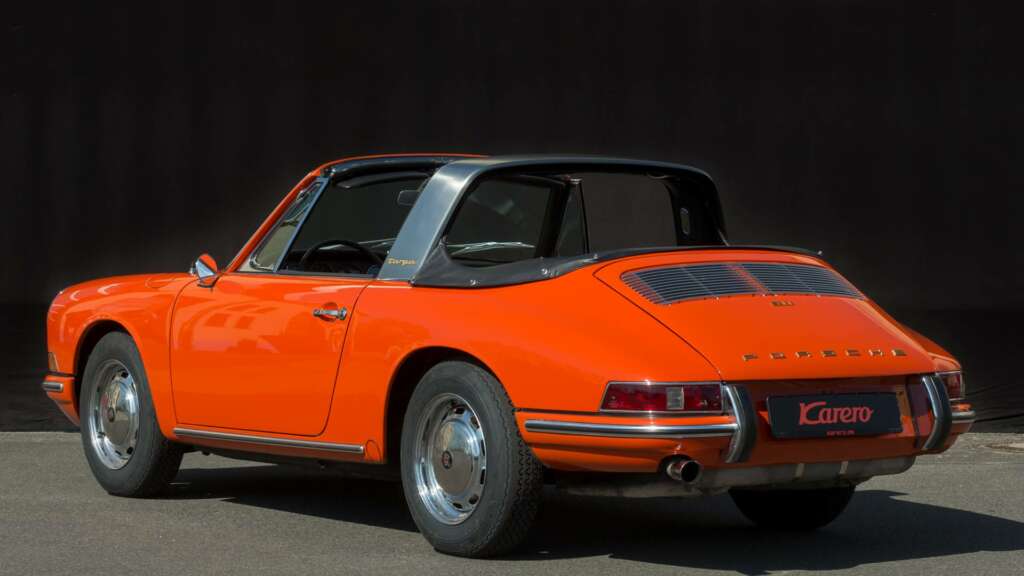 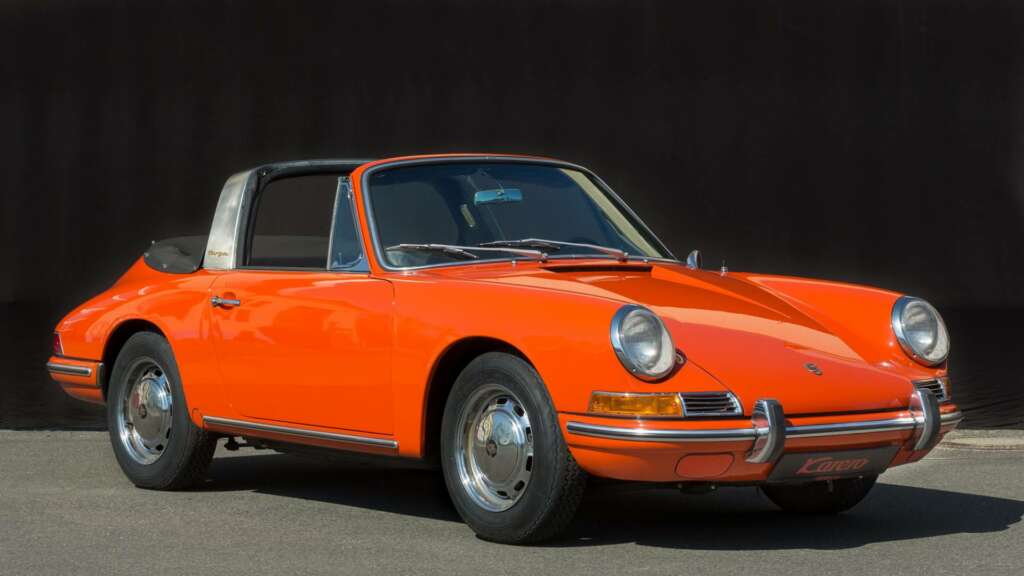 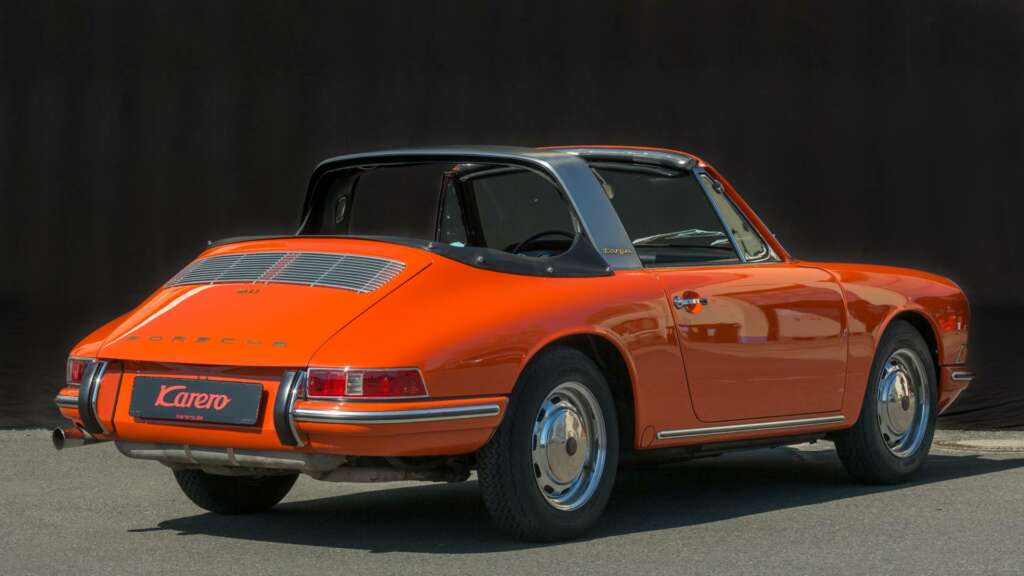 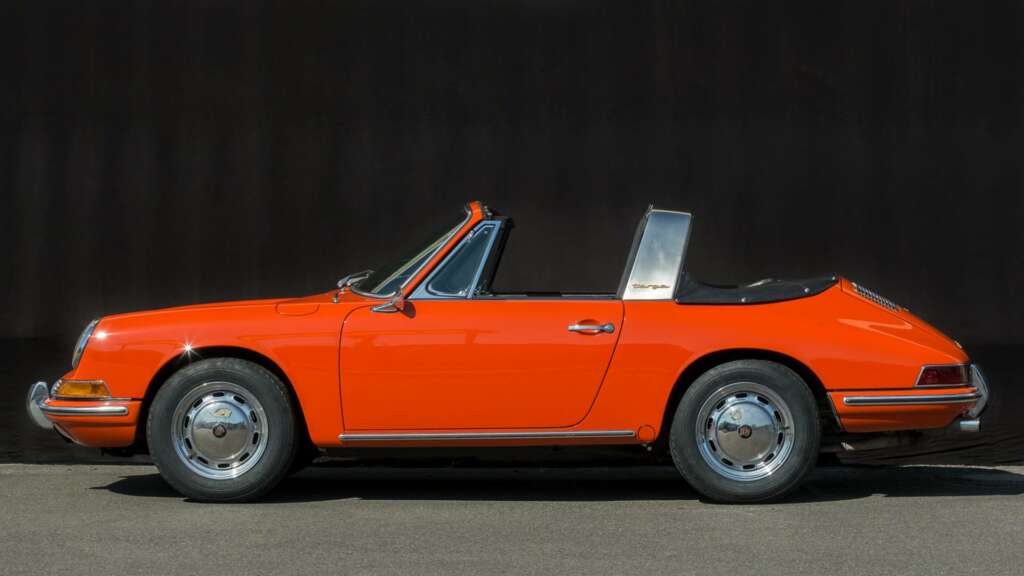 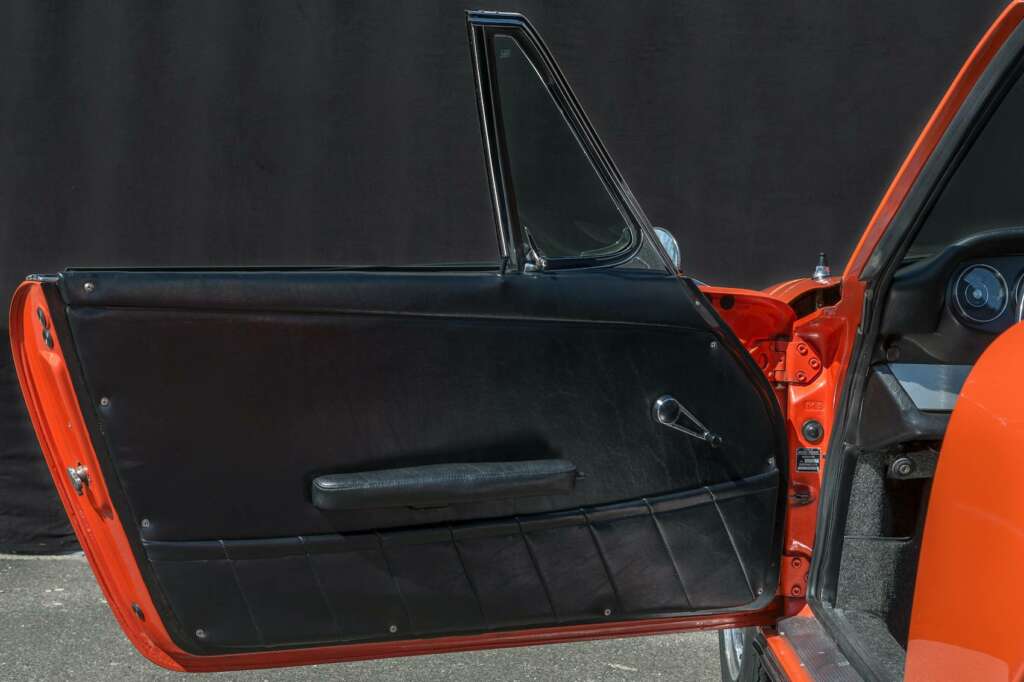 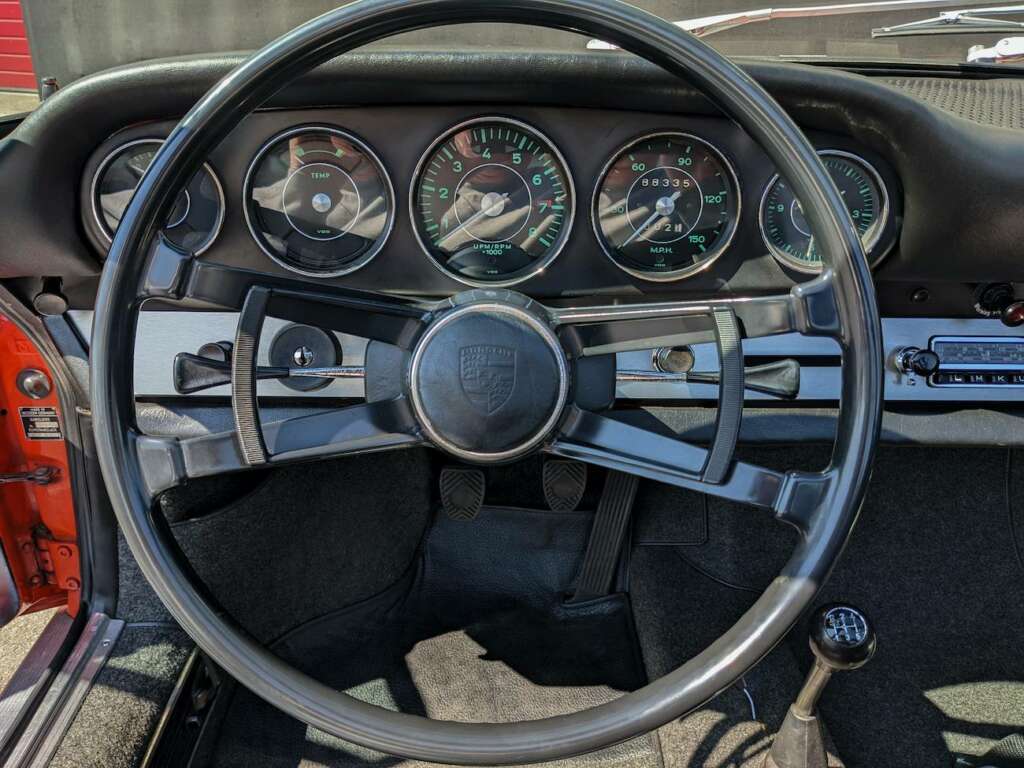 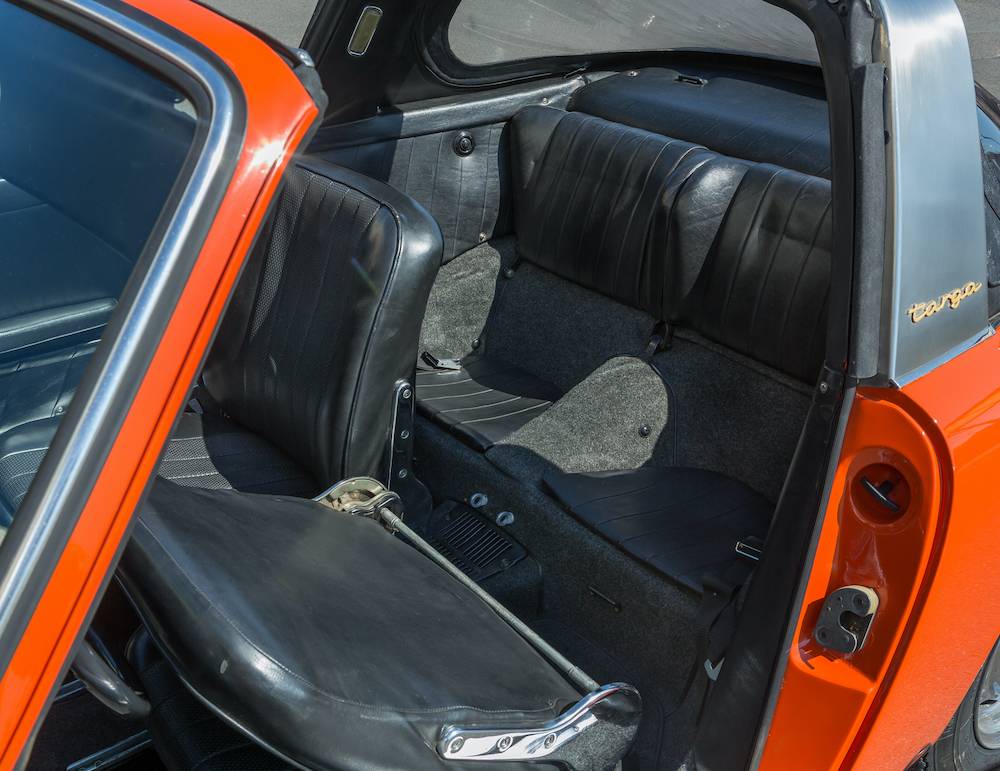 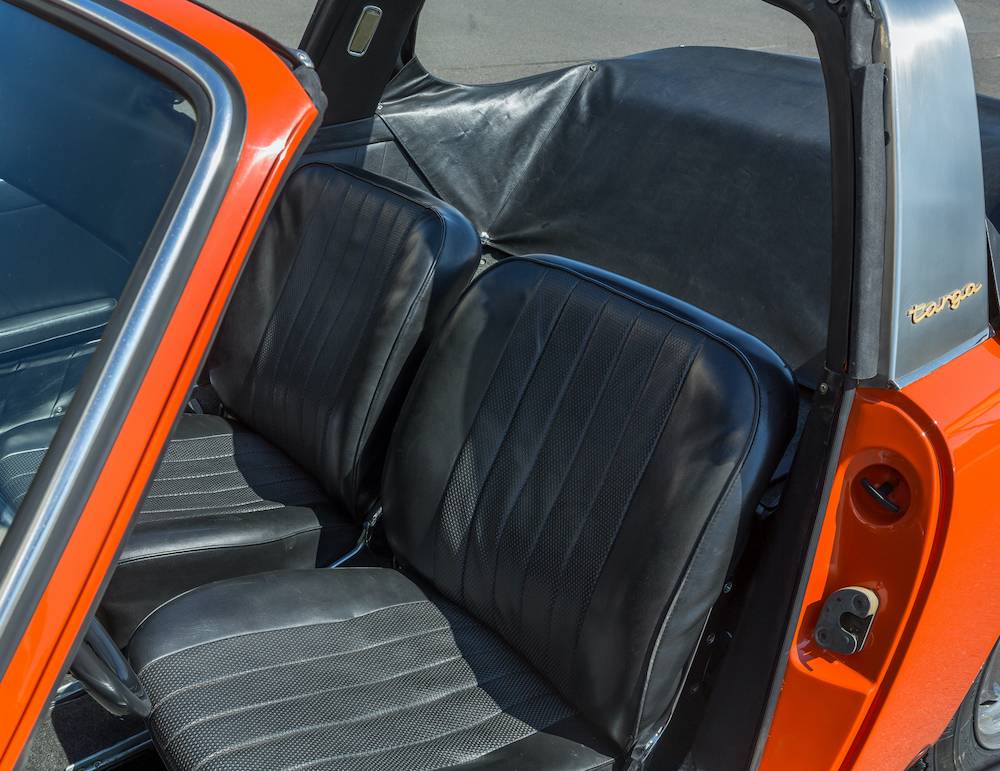 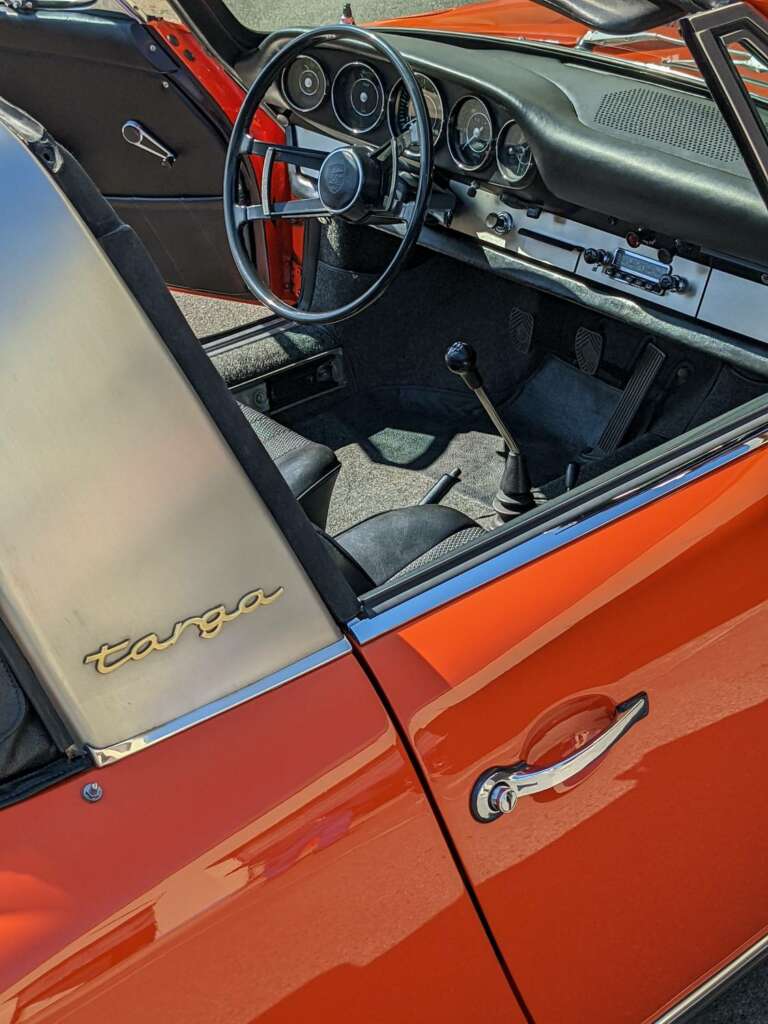 Sebastian Reimer from Karero GmbH & CO KG looks forward to your questions and is happy to help you.