The Porsche 911 Carrera 2.7 MFI is a very special car in the 911 genealogy. The 2.7-liter engine made history with the RS, but the Carrera MFI popularized it in its most successful form: the engine of the RS 911/83 with Bosch injection developing 210 hp. With the same power and weight as the Carrera RS, the 2.7 MFI gives you all the advantages of the Carrera RS in a more refined version. The fun is still there, especially with the ducktail. It has now become a great classic, providing the same pleasure as the RS. It’s time for you to take the plunge and buy a real Carrera, original, in an exciting configuration ! In 1972, the FIA retires the “monsters” like the 917. The engine capacity was reduced to 3.0 liters and Porsche had to abandon its iconic car. The 911 is the perfect choice to take over the Manufacturers’ World Championship in the GT category. In the catalog, it is the 2.4 S – clearly struggling – that seems to be the best basis. Aware of the power deficit against the competition, Porsche knew that it had to go to the next level with a new 911. Thus, a 2.7-liter flat 6 was born within the walls of the Stuttgart factory. If the skin looked like a 2.4 S, some details would distinguish it, especially the duck tail. The tracks are widened and the weight is drastically reduced. From there, a future legend is born: the Porsche 911 Carrera RS 2.7.

This is the first time since the 356 generation that the iconic term “Carrera” resurfaces. And if Porsche is taking it out of the box, it’s not just for show. The Carrera RS 2.7 was an immediate success, a formidable tourer with champion genes. The rest is well known. The RS and RSR versions follow one another and the successes with them (RSR, 3.0, etc). At the same time, in 1973, the 2.7 engine was introduced in the 911 and 911 S. It was not until 1974 that the name Carrera made another appearance, this time for a production car. The Porsche 911 Carrera 2.7 MFI makes its debut in the catalog. The recipe is exactly the same as the RS: 210 hp with Bosch injection and similar weight. Externally, it sports the new styling initiated by the 73′ 911s that define the next generation. If the larger bumpers – typical of the “G” – are due to American standards, a new, stiffer chassis is added to the new features. The economic costs had forced Porsche to standardize its production, having well understood the importance of the American market and its specificities. However, the 2.7 MFI was not imported in the USA. Only 1633 examples were produced between 1974 and 1976. The 2.7 Carrera MFI is now a must-have, a car with all the ingredients of the RS in a more conventional shape.

Our Carrera 2.7 MFI is one of the 518 produced in 1975 for the European market. This chassis numbered 9115600472 was imported by D’Ieteren and delivered new in Belgium in Silber metallic. It was recently fully restored between 2018 and 2020 (over €100,000 in costs) in Mexico Blue with the iconic tartan interior of that period. The engine, numbered 6650607 is the original block. The latter has also been completely redesigned. It has been fitted with a 60% self-locking axle when the original option was 40%. The gearbox is also original. The car is now in a very good condition thanks to an important and breathtaking restoration work. Although its color is not its original color, this rare Porsche color is an undeniable asset. According to the documents in our possession, the car has only known one owner in Belgium and one in France. The odometer currently shows 08241 km since its complete restoration. 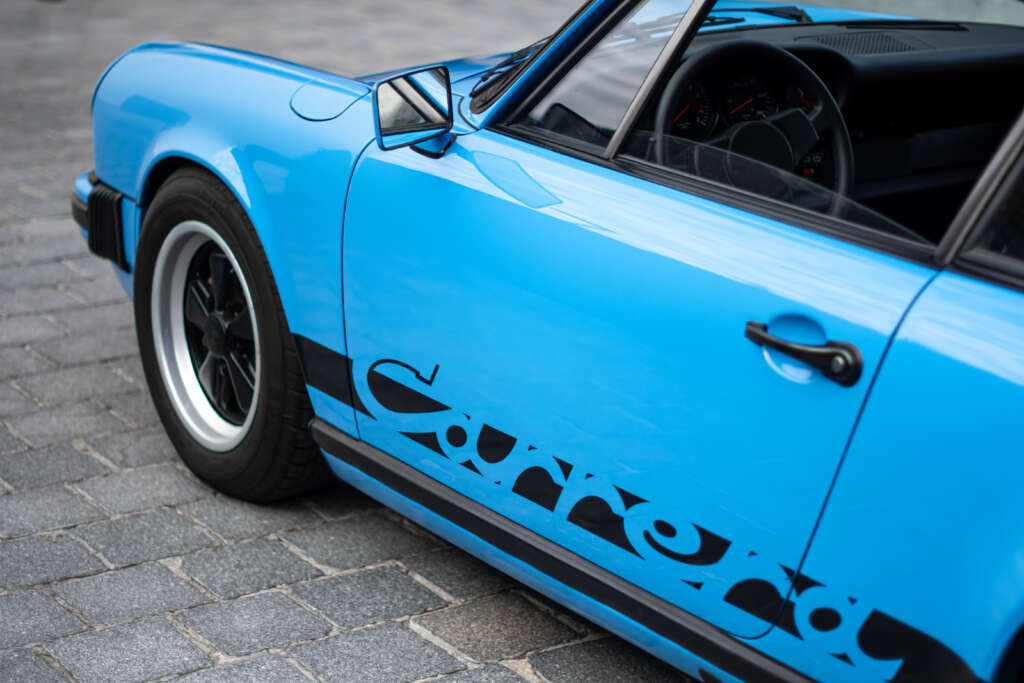 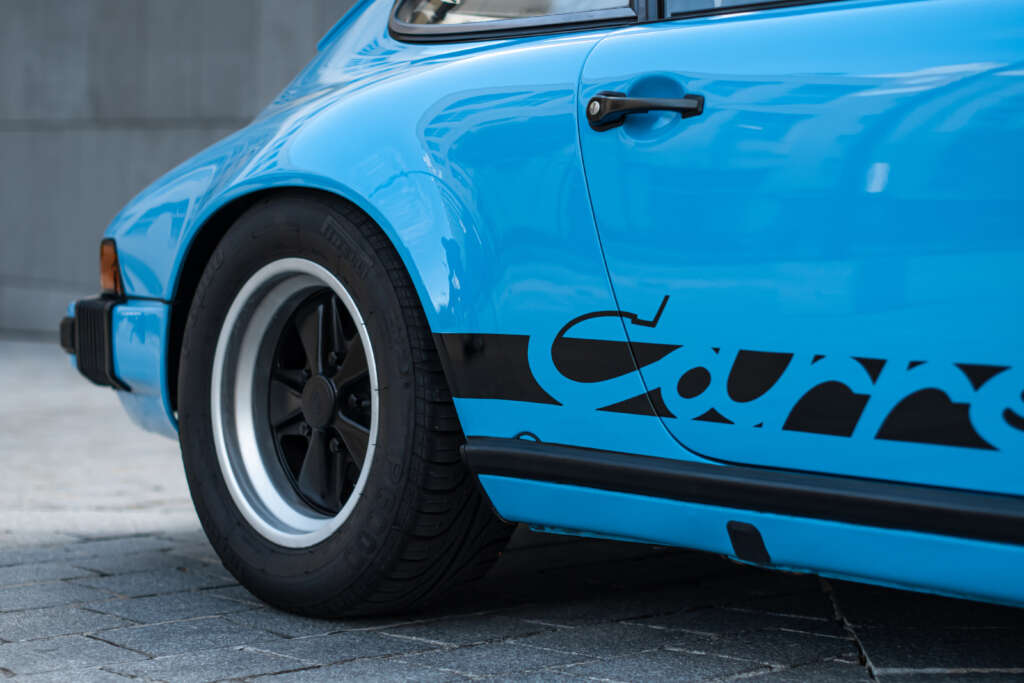 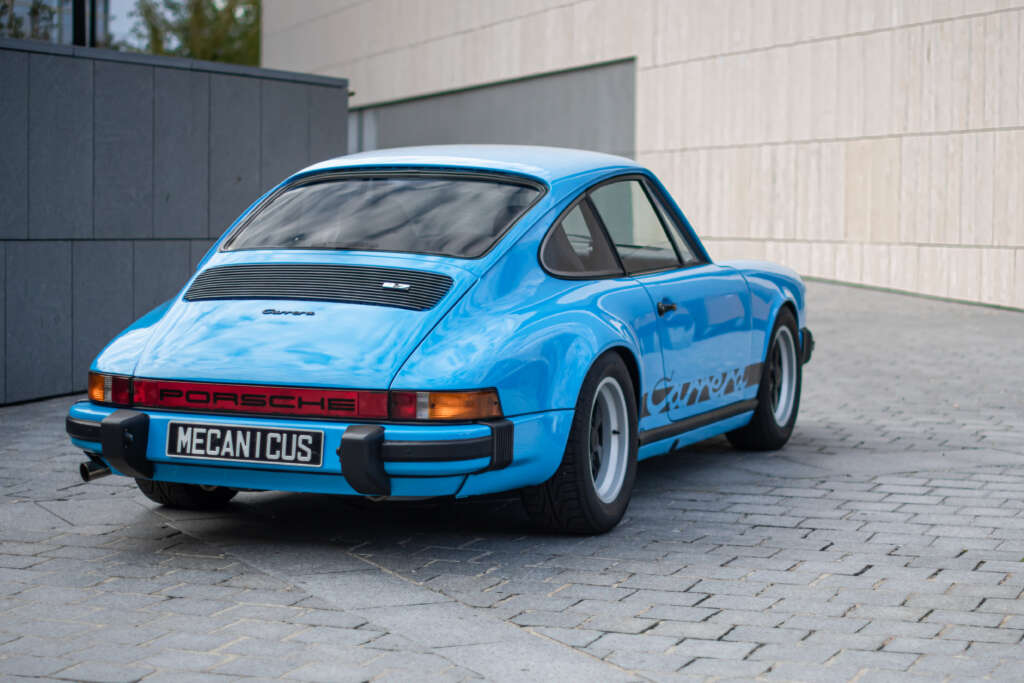 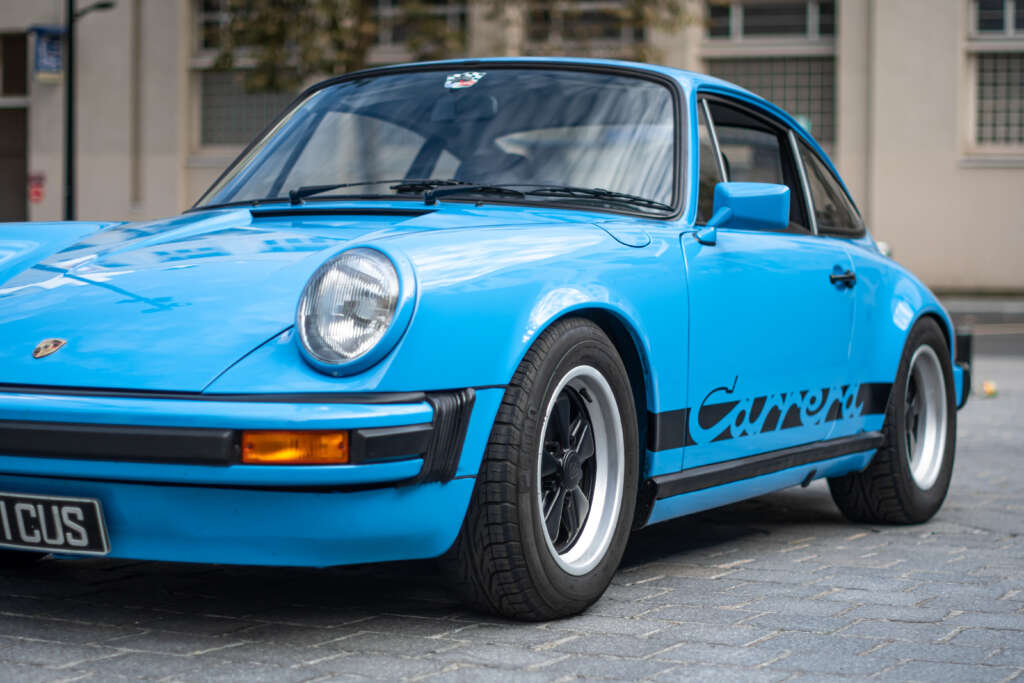 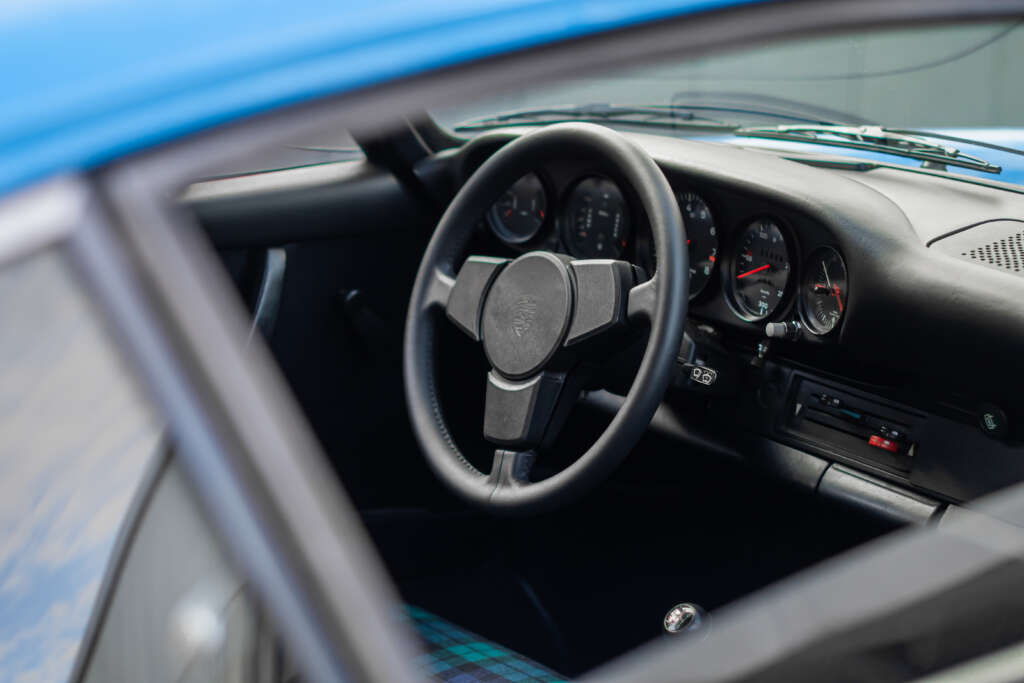 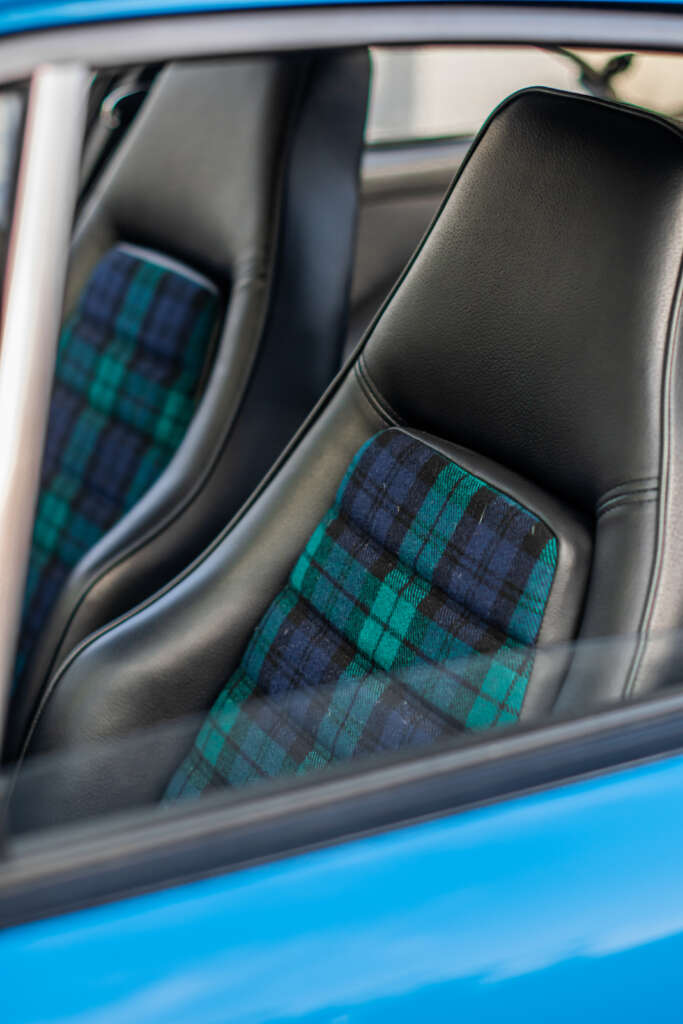 Antoine Jimenez from MECANICUS looks forward to your questions and is happy to help you.