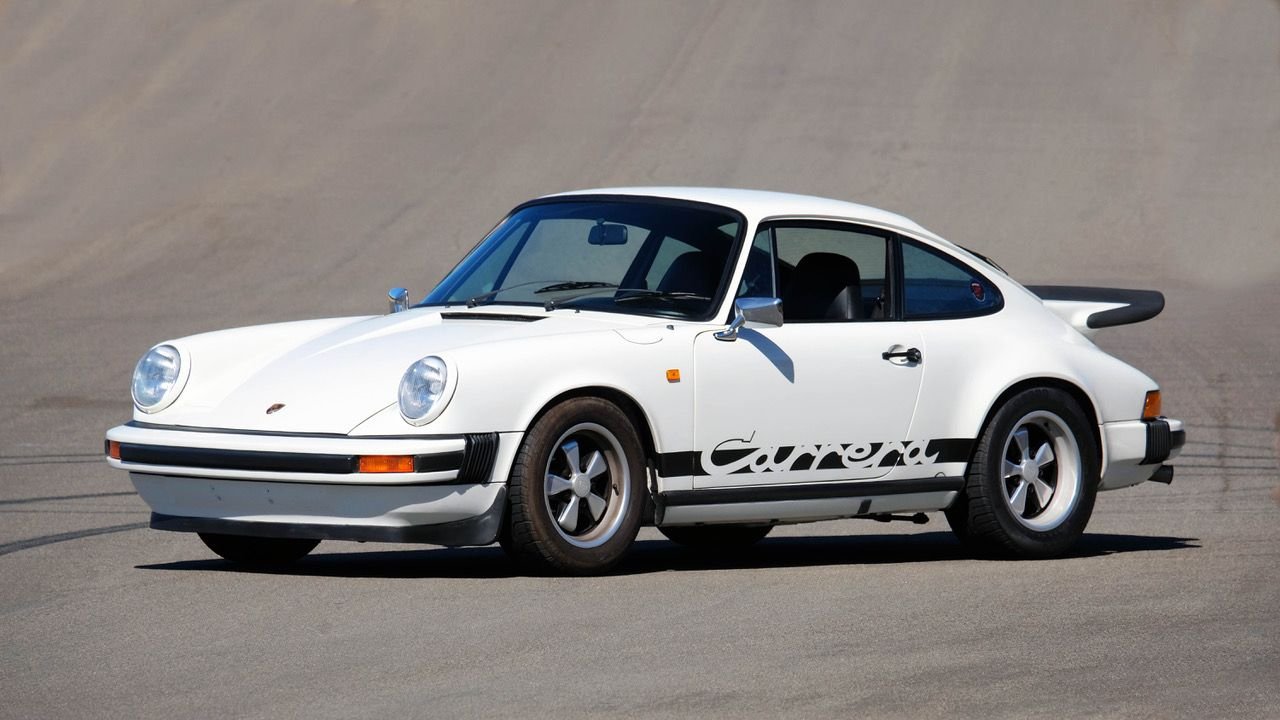 Chassis No. 911.560.0011, Rare Porsche Preproduction, Test and Development Car:
This Particular Porsche 911 Carrera 2.7 MFI has had many enthusiasts and historians scratching their heads for the past few years, and it certainly piqued my curiosity meter when I first encountered it. How it came to be and more interestingly how it survived is quite a fascinating story. If you love Porsche oddities, you are in for a real treat, as this one is certainly a unique piece of Porsche history. 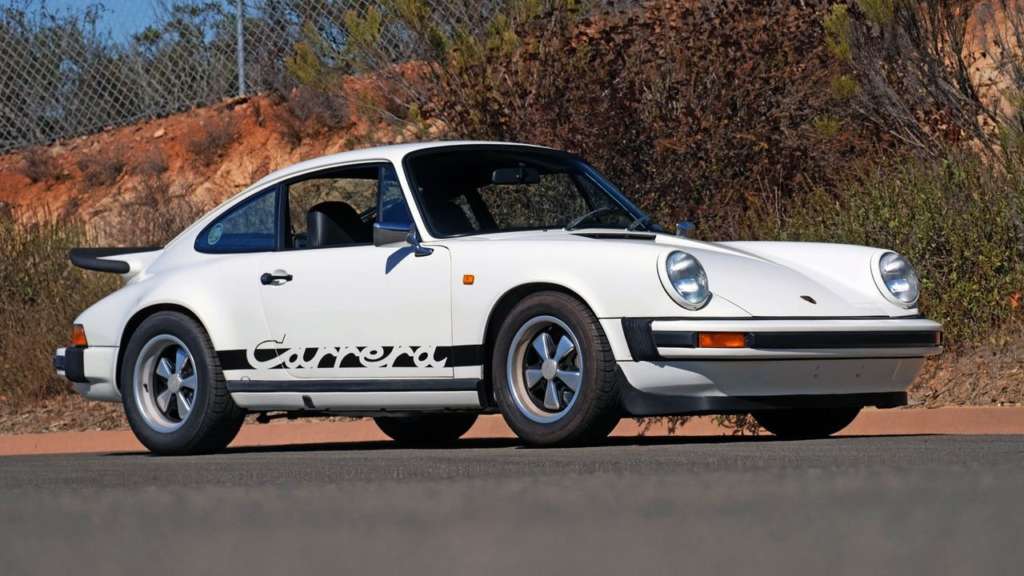 First off, I want to give an extreme thanks to noted historian, Ryan Snodgrass who’s definitive tome on these vehicles, CARRERA 2.7 provided impossibly perfect assistance with the research and understanding of this Porsche and why it was so different than the others. If you have any interest in these rare machines, getting a copy of his book is an absolute must!

Several recent formal and informal inquiries to the Porsche Factory to learn more about this Carrera 2.7 MFI provided a very mixed set of responses. A few clear facts were known, specifically that it was assembled in June of 1974 using the first production body for the 1975 model year. It carries the body or more properly the “Konstruktion” number 105.0001. This simply translates to a type 911 Coupé body for model year 1975 and sequentially the first car built. The car’s assigned chassis number is 911.560.0011. Obviously the first three numbers are the model type. The “560” indicates it is a Carrera 2.7 MFI and the final four would make one assume it was car number 11 out of the production run total. Normally a chassis number list for these vehicles shows chassis numbers in the range from 911.560.0001 to 911.560.0518. An actual examination of Porsche production records always indicates that the first chassis number used in each model run starts at 0011 and on at least one occasion .0010. Porsche’s normal practice was not to use the first ten chassis numbers in any production run. Therefore this particular Carrera 2.7 MFI is the first of 508 examples completed.

Since this car resurfaced several years ago, there have been many attempts to learn is early and rather unique history. Highly respected racer and former Porsche historian and archivist, Jürgen Barth was rumored to be a former owner of the car and he wrote in April of 2015 that after checking the Porsche archives that he found the following information: 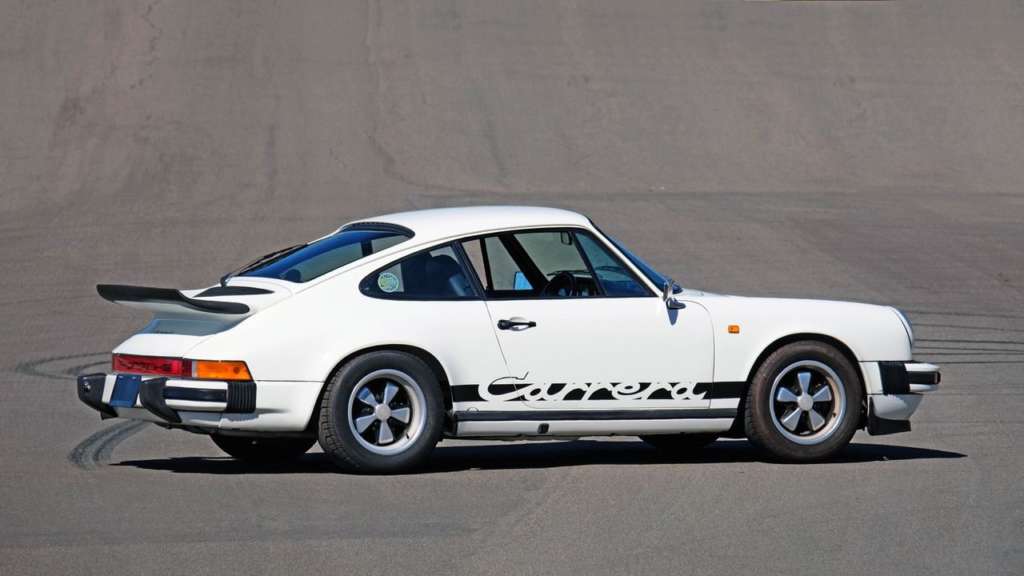 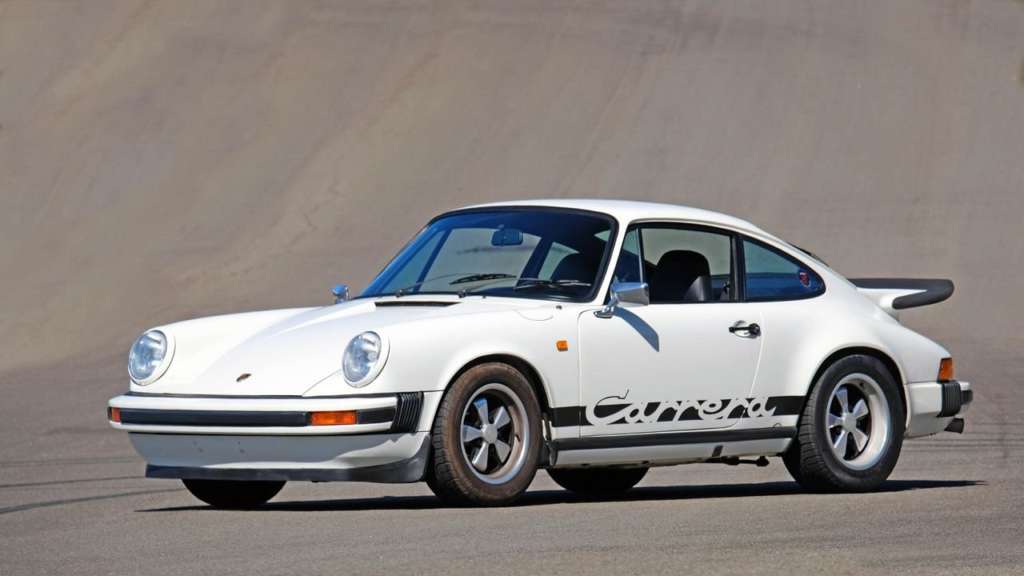 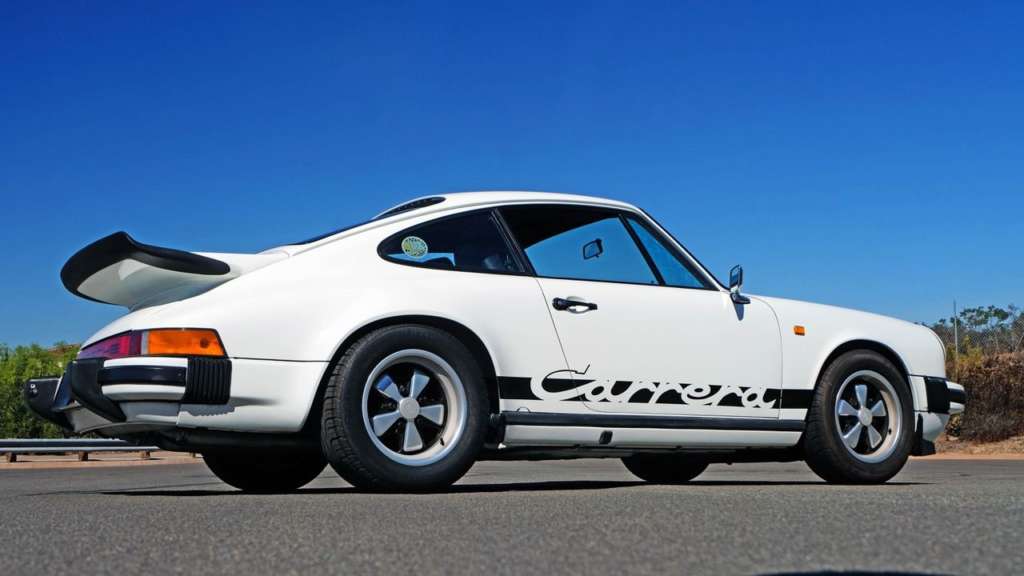 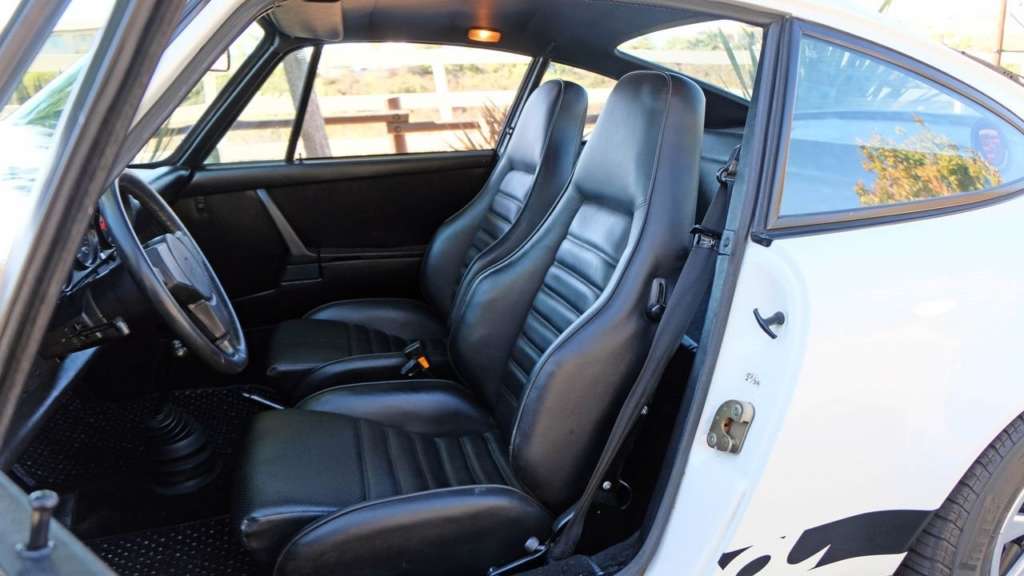 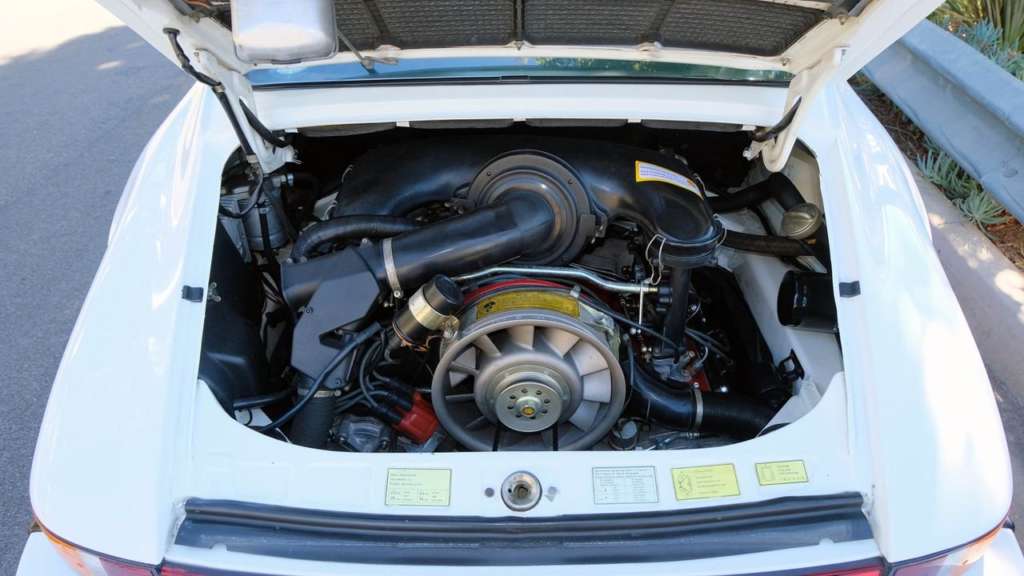 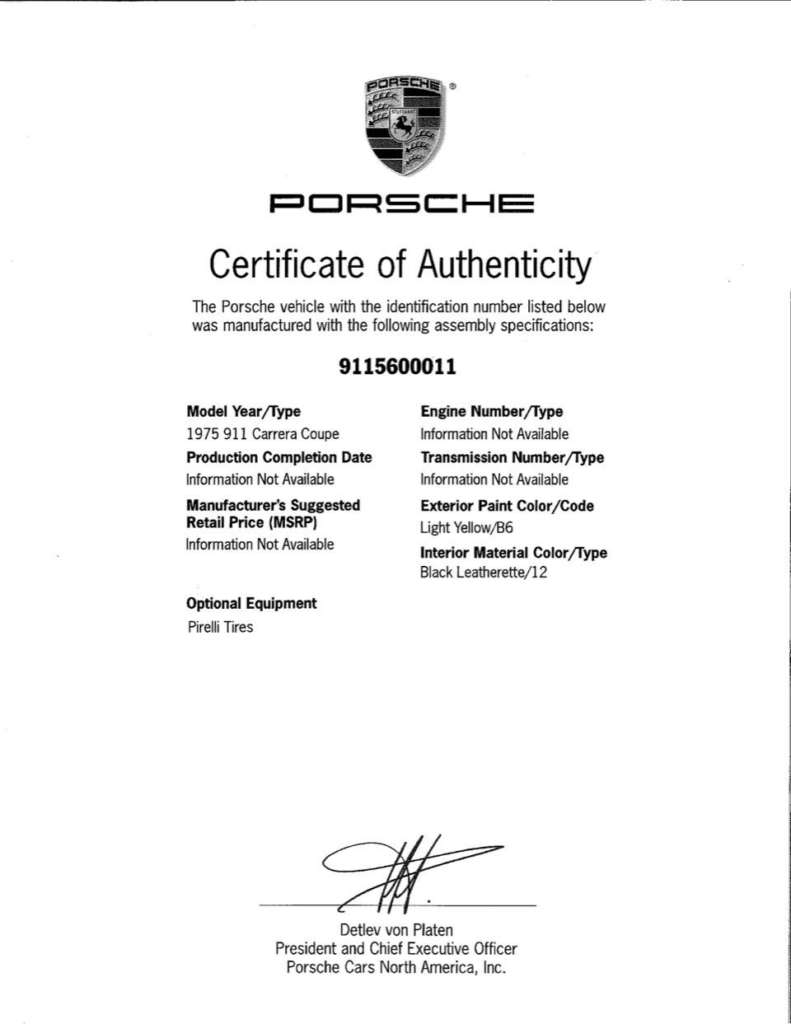