The car presented was delivered new in Germany in July 1973, in a Jade Green livery with the sports seats in pepita fabric. 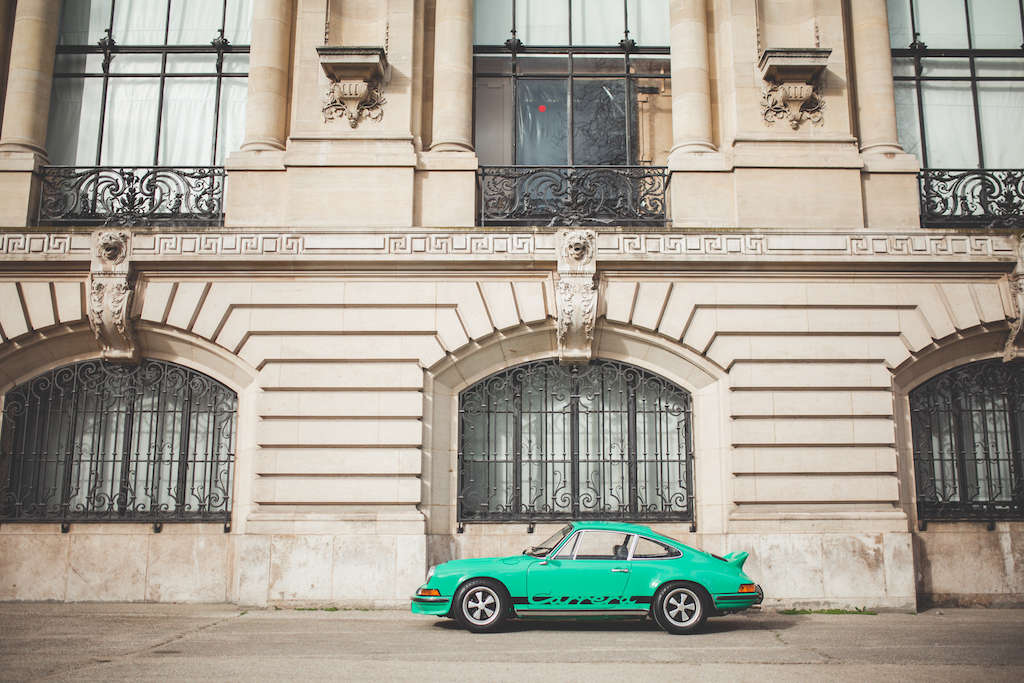 The car has been fully restored in body and interior in 2014, the restoration file is of course present (invoices and photos). The engine was rebuilt in 2019 by a specialist in Cannes.

The car’s numbers are of course matching and it is fully in its original configuration. The paint is of very good quality, the alignments are excellent.

Mechanically, it works absolutely perfectly. The engine starts at a quarter of a turn and is just begging to fly away in the revolutions. The gearbox works without any problem and does not get stuck at all.

It is probably one of the most beautiful 2.7 RS we have seen and this rare color fits it perfectly.

Presented in October 1972 at the Paris Motor Show, the 911 Carrera RS (for Renn Sport) was entirely designed for competition. When the International Sporting Commission (the equivalent of the current FIA) changed the rules of motor sport in 1972, Porsche coveted the European GT Championship, but was obliged to design and homologate a model that was fundamentally more sporty than the 911 2.4 S. As stipulated in the new regulations, at least 500 units of the car had to be produced in order to obtain group 4 homologation. As far as the specifications are concerned, Porsche does not have many alternatives to reconcile budget and minimum lead times. The Carrera RS had to be primarily a lighter and more powerful version of an existing model.

Externally, the most striking feature of the RS is its famous spoiler nicknamed “duck tail” and the marriage between the bright colours and painted Fuchs rims linked by a Carrera logo in the same colour all along the side.

At the front, the RS inaugurates on the “Lightweight” (option M471), a polyester bumper which integrates an additional oil cooler instead of the license plate, as well as thinner windows, specific seats, no rear seats, no watch, …

Alongside the light, a “Touring” version (M472) was also available in the catalogue. Indeed, Porsche had envisaged a less Spartan version from the beginning, underestimating the commercial potential of the Carrera RS Light. With interior equipment very similar to that then available on the 2.4 S, the “Touring” or “Comfort” version abandoned lightweight windows and aluminium and polyester bodywork elements in favour of sheet metal. Following the success of the first year (1972), two series of 536 and then 554 units were added to the initially planned production in 1973.

Total production of the 2.7 RS will eventually exceed 1,500 units, allowing it to be homologated in Group 3. 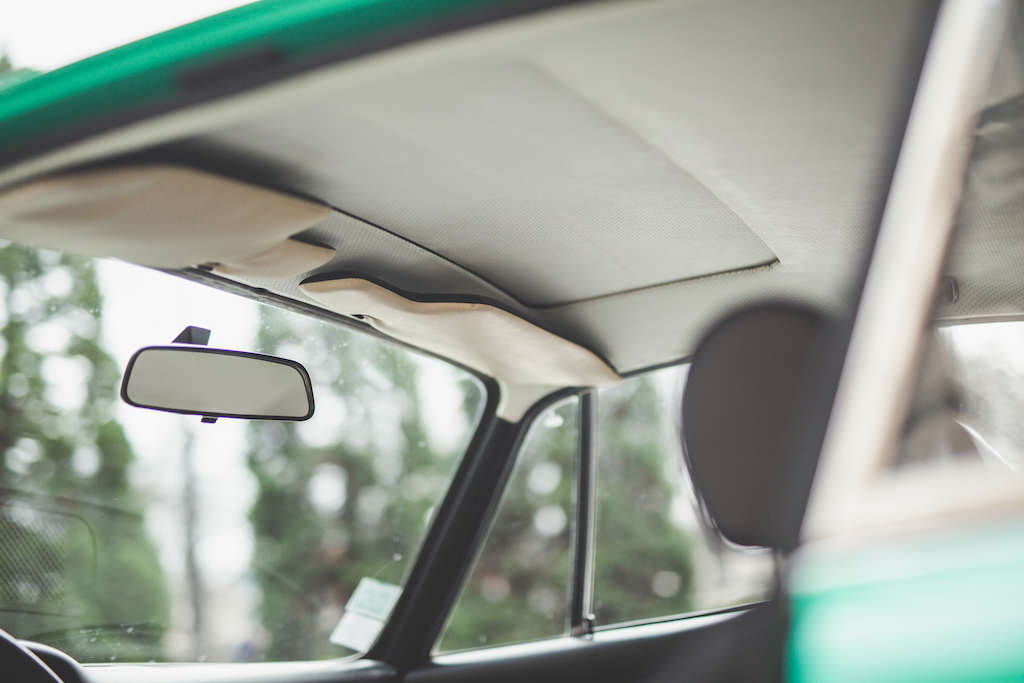 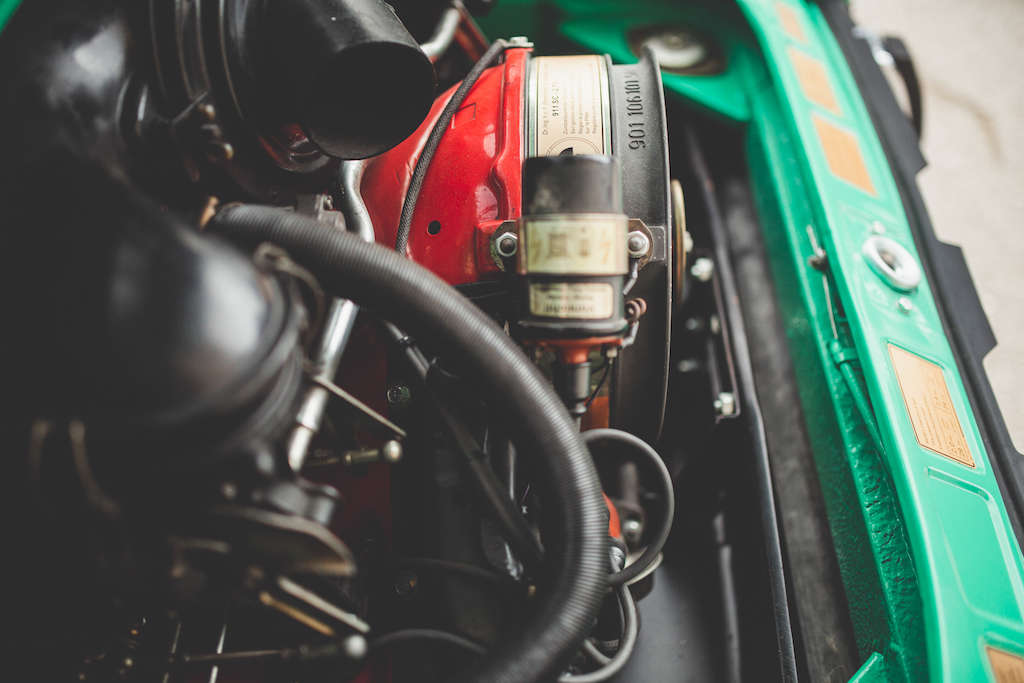 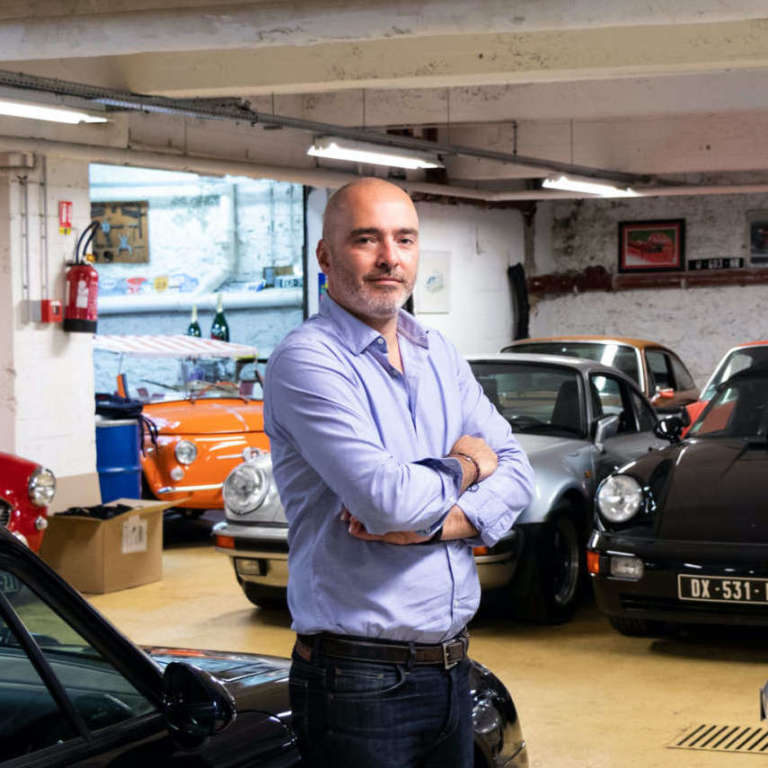