This Porsche 911S 2.2 was delivered in 1970 and a few years ago under the direction of its current owner it was completely restored on the bare body shell and is in a first-class and optically as good as new condition. Since then, the car has only been run in for about 800 kilometers. An extensive photo documentation of the restoration is available.

This exceptional vehicle impresses, among other things, with its sporty driving characteristics and its attractive contemporary color scheme. 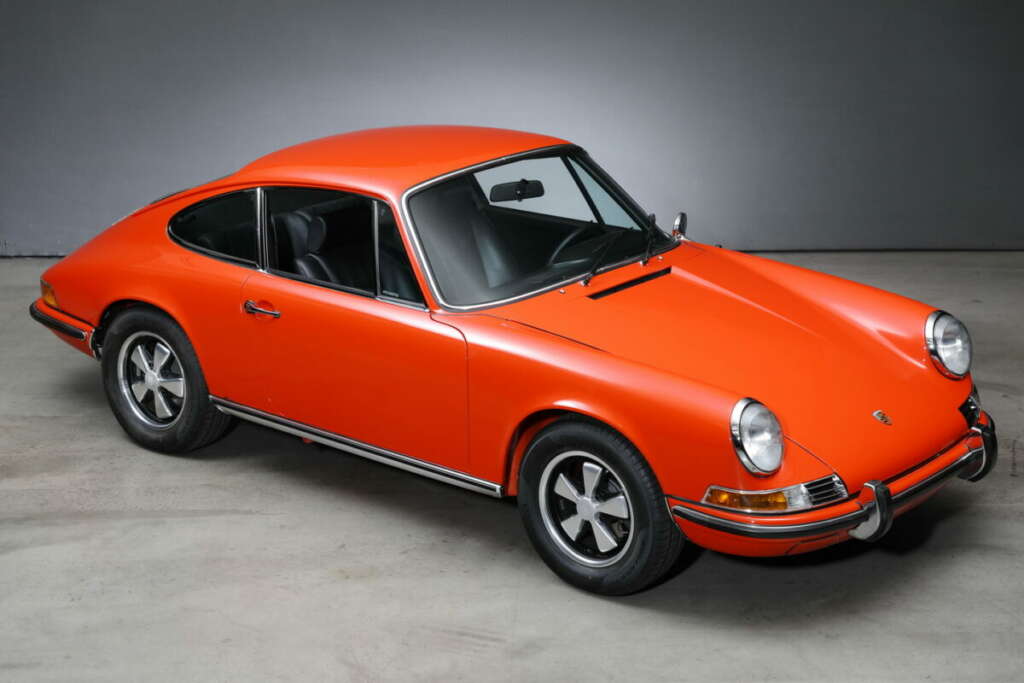 The S remained the flagship of the 911 series in 1969 with the six-cylinder boxer engine with an output of 180 hp increased to 2.2 liters. At that time, a manual five-speed gearbox was already available for an extra charge. Motorized in this way, the Porsche 911S 2.2 achieved incredible performance for the conditions at the time. According to the factory, the top speed is 225 km / h and the Porsche accelerates from 0 to 100 km / h in 8.0 seconds. 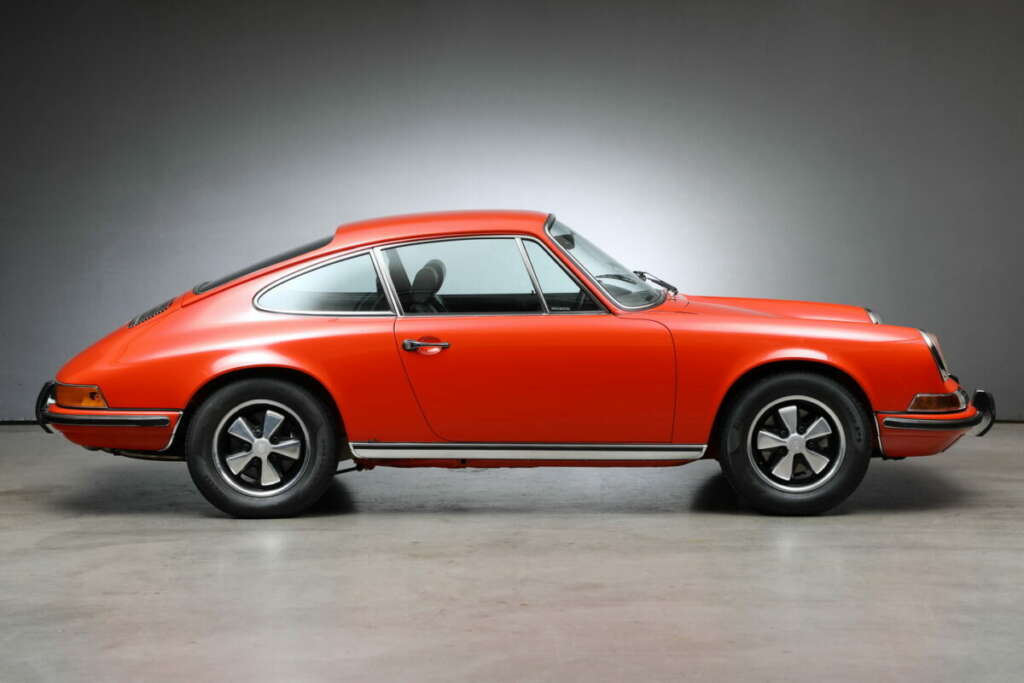 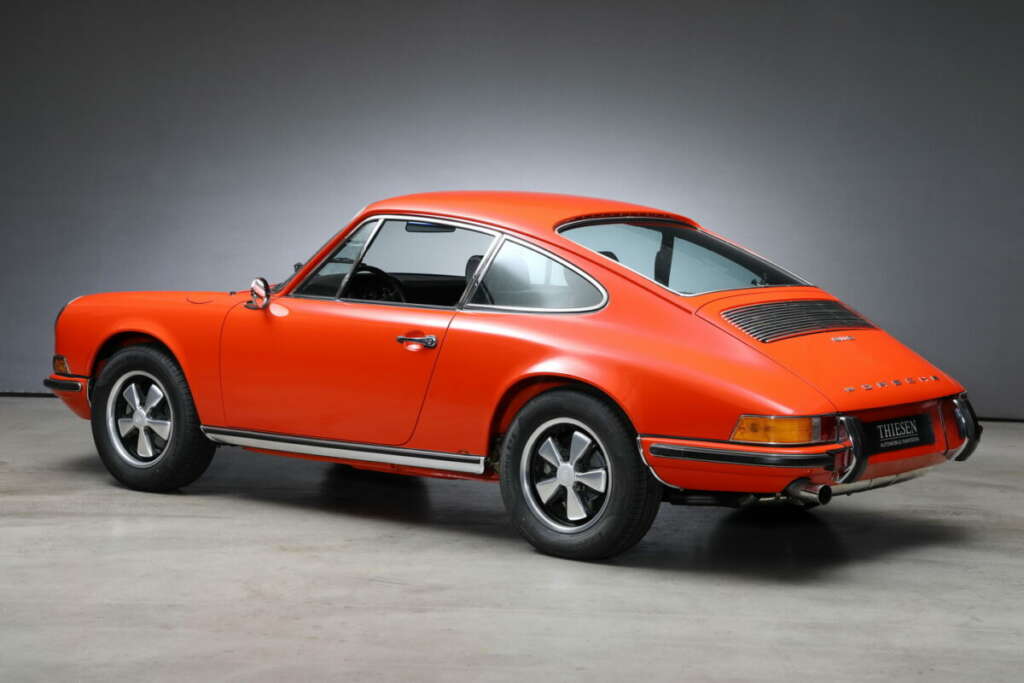 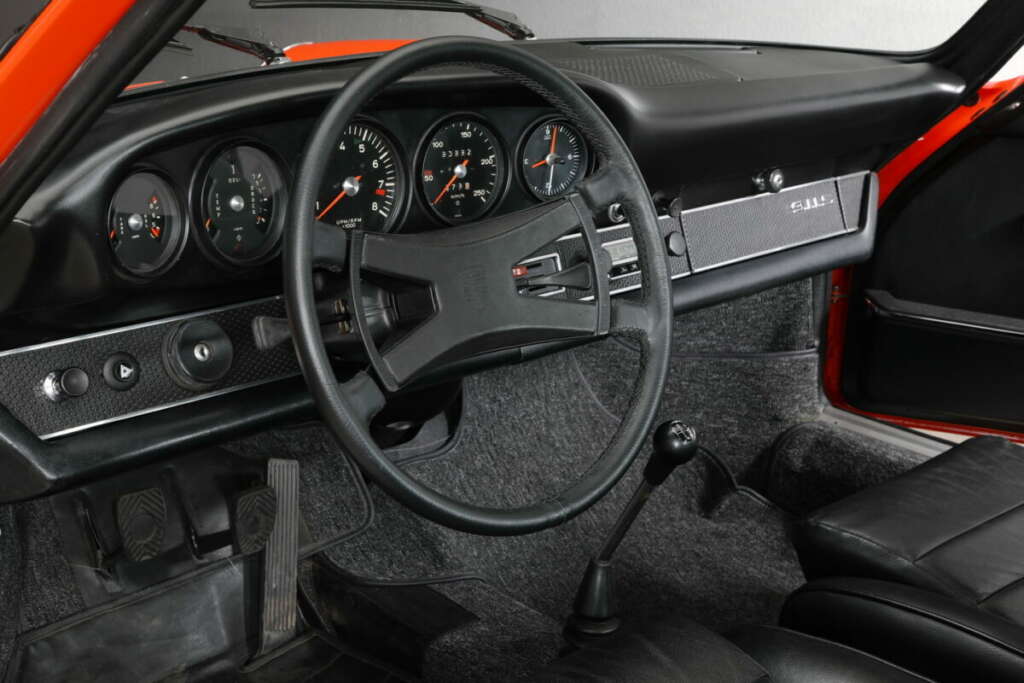 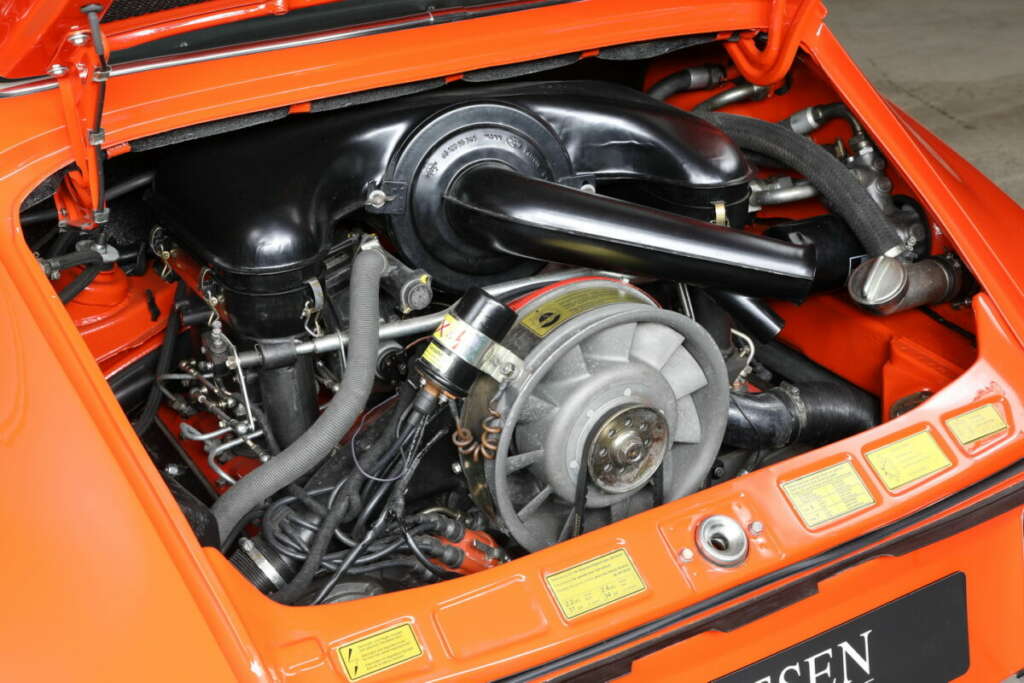 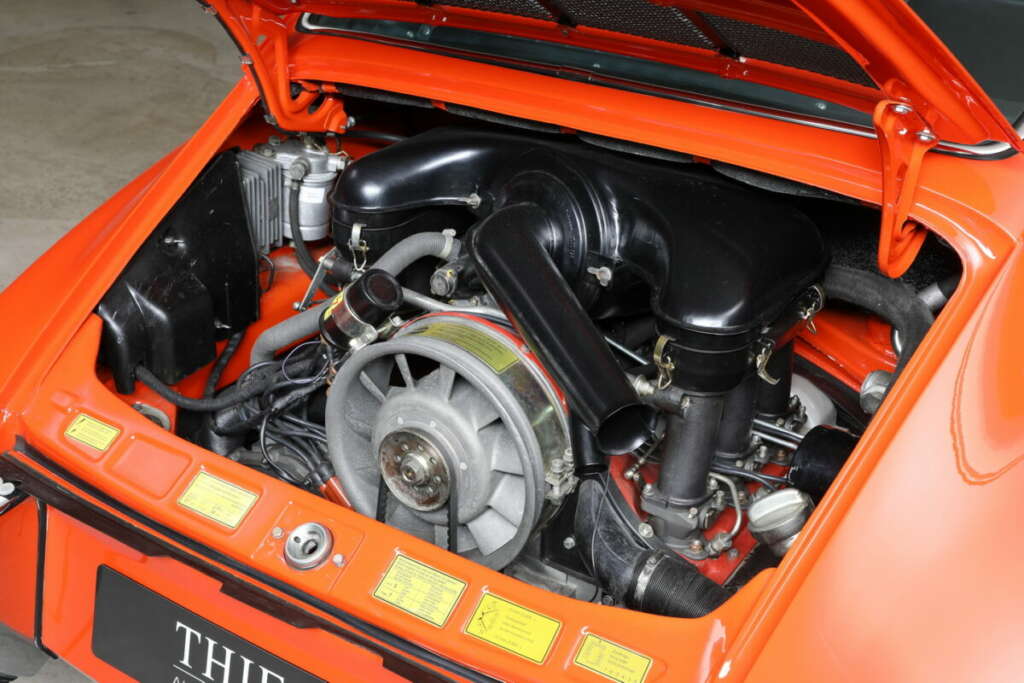