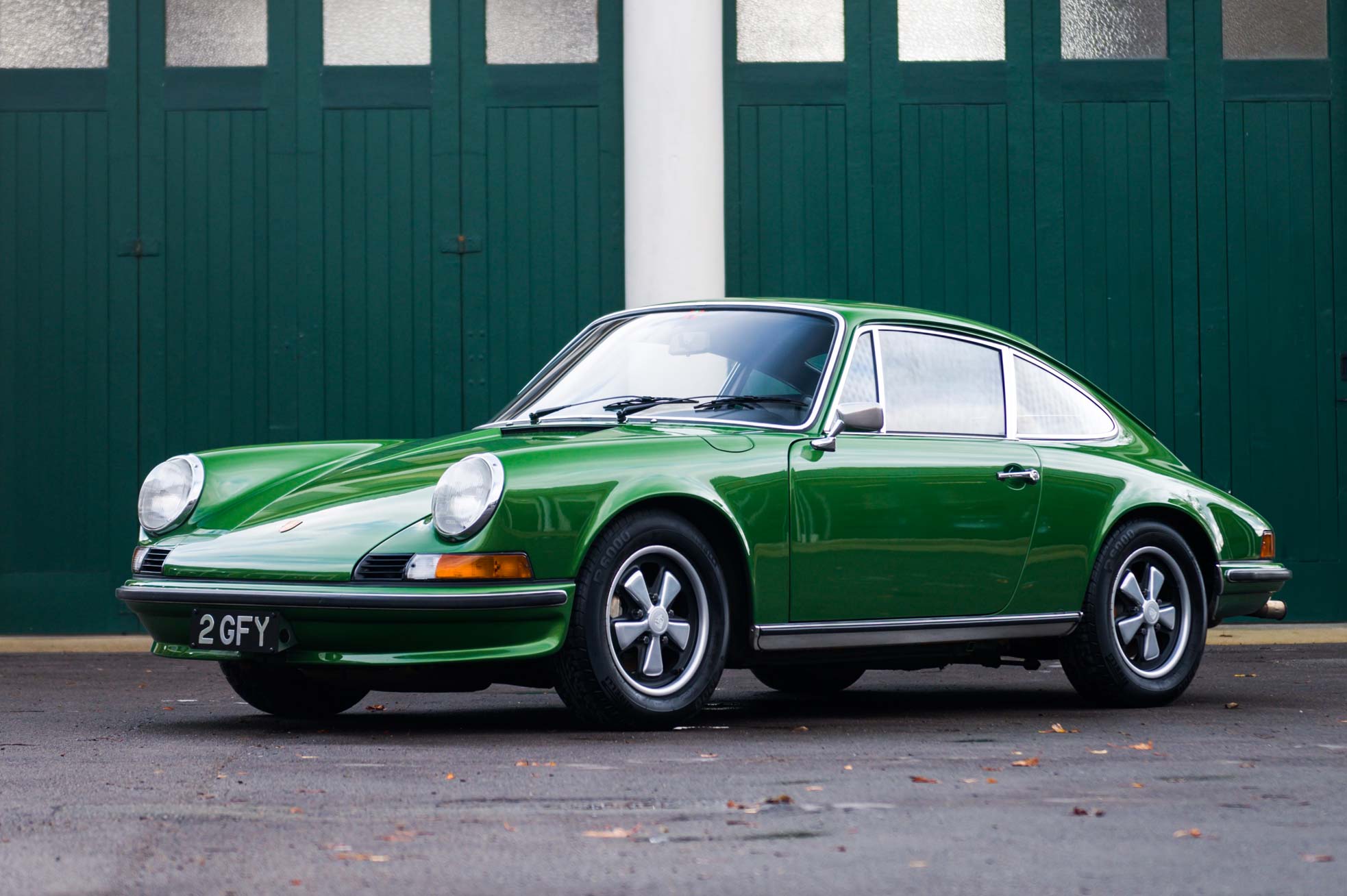 This Porsche 1973 911S 2.4 was sold in June 1973 through Porsche Italy.  It spent most of its life in Germany with a single owner from the 1980s through to 2009.  It was then purchased by a German collector who ran the car for several years before commissioning a complete restoration in 2015.

The bodywork was completed by Giuseppe Bongiorno and the engine and gearbox were rebuilt by SHK Racetec, both located close to Frankfurt.  There is a detailed photographic record of the work that was completed, showing the car to have been extremely original and solid before the work was started.  This is consistent with the cost of the restoration, which is supported by bills on file for over €80,000.  The work was completed in 2017 and the car had only shakedown mileage put on it before it was sold to its current owner in 2018 and imported into the UK.

Since then the car has been maintained by well-respected early Porsche specialists, Historika, and has been driven less than 1,000 kilometres.  It is well set-up and drives just as it should. This car is typical of that avantgarde approach and presents beautifully in the striking original colour of Metallic Green.  Collecting the car from its home on the Portobello Road in London, passers-by frequently stopped to comment positively on the car – not something that every supercar owner can claim!

The driving experience matches the looks, displaying all the qualities that journalists raved about when it was new.  The 2.4S was often compared with its contemporary rival Ferrari 246 Dino and nearly always came out ahead.  We admit to be being biased but we still know which we would rather have today. 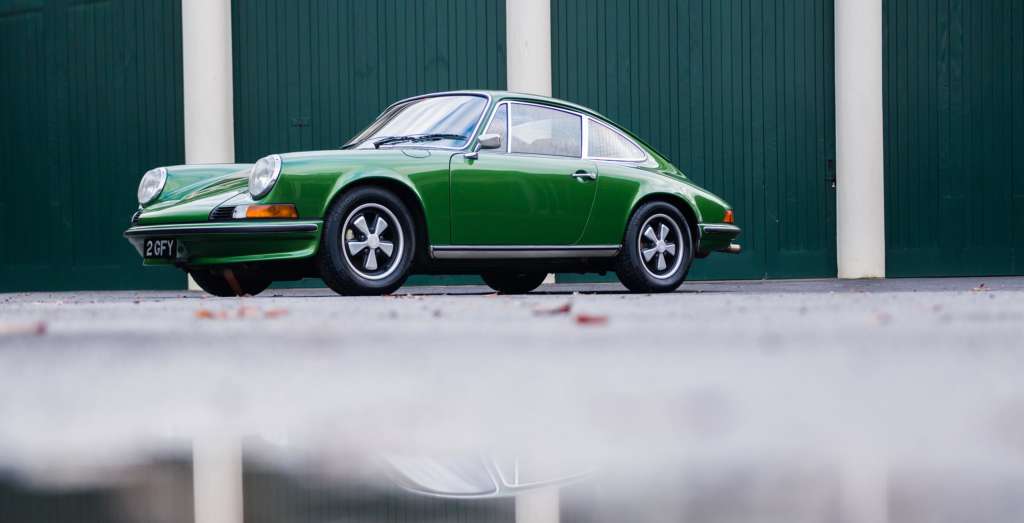 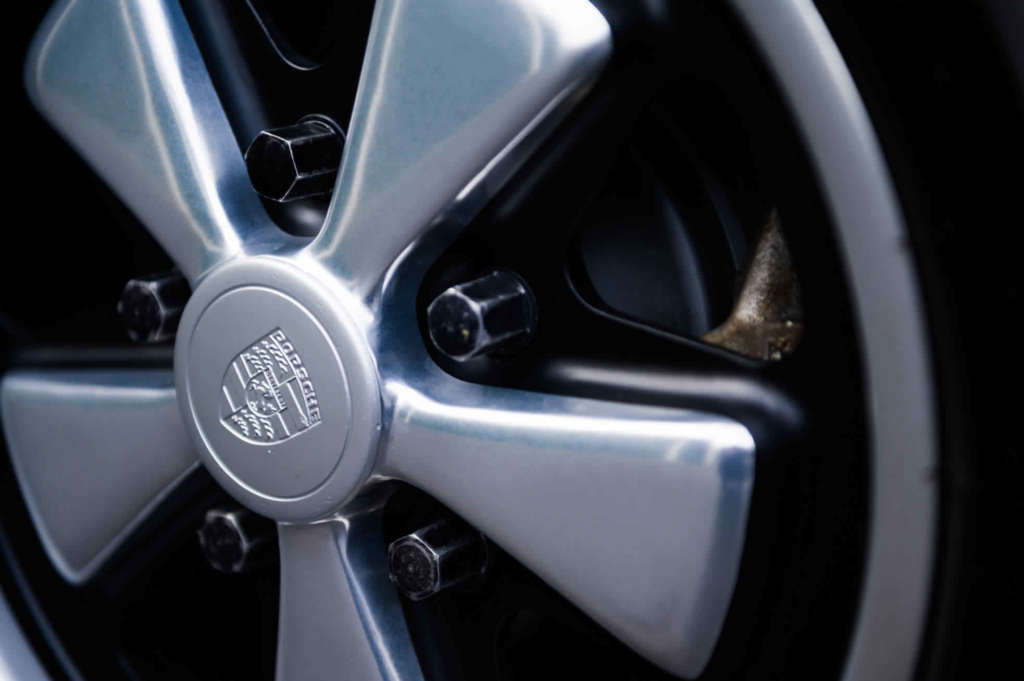 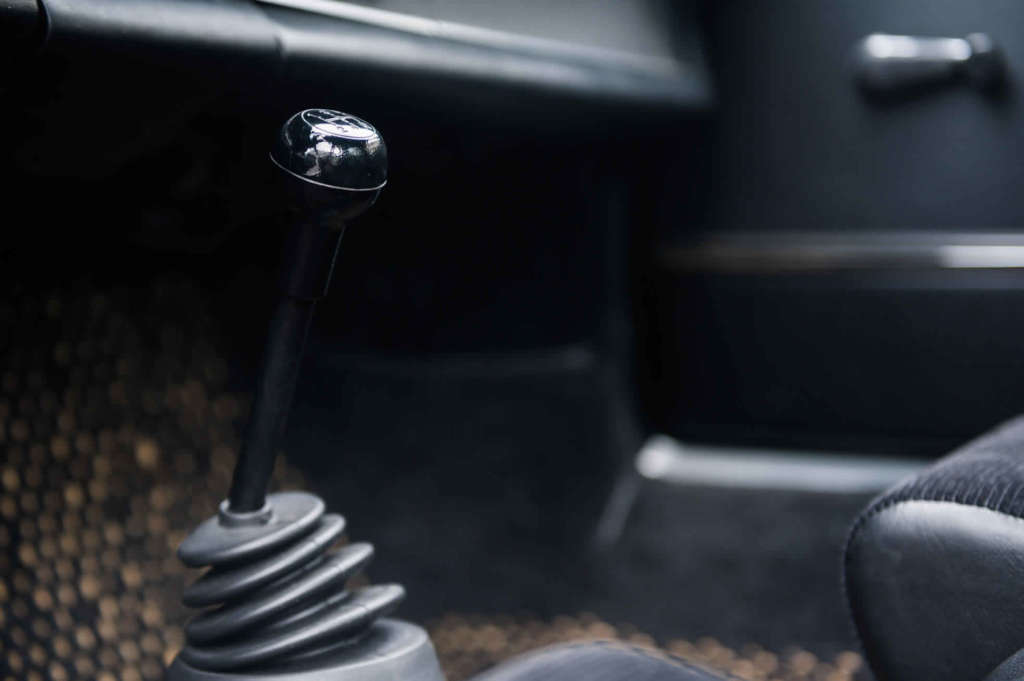 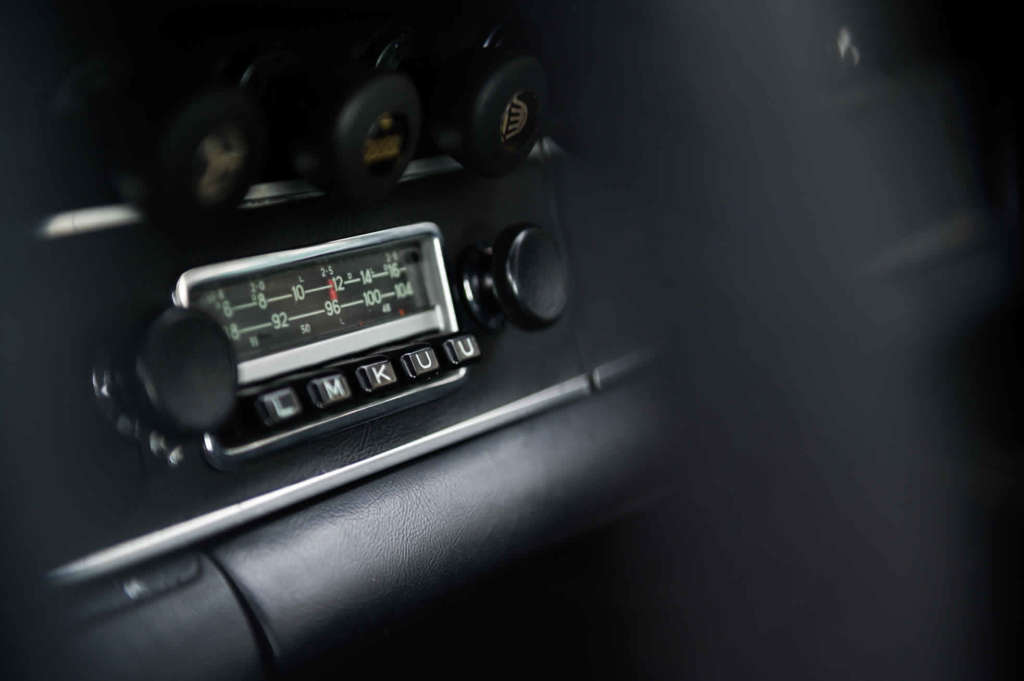 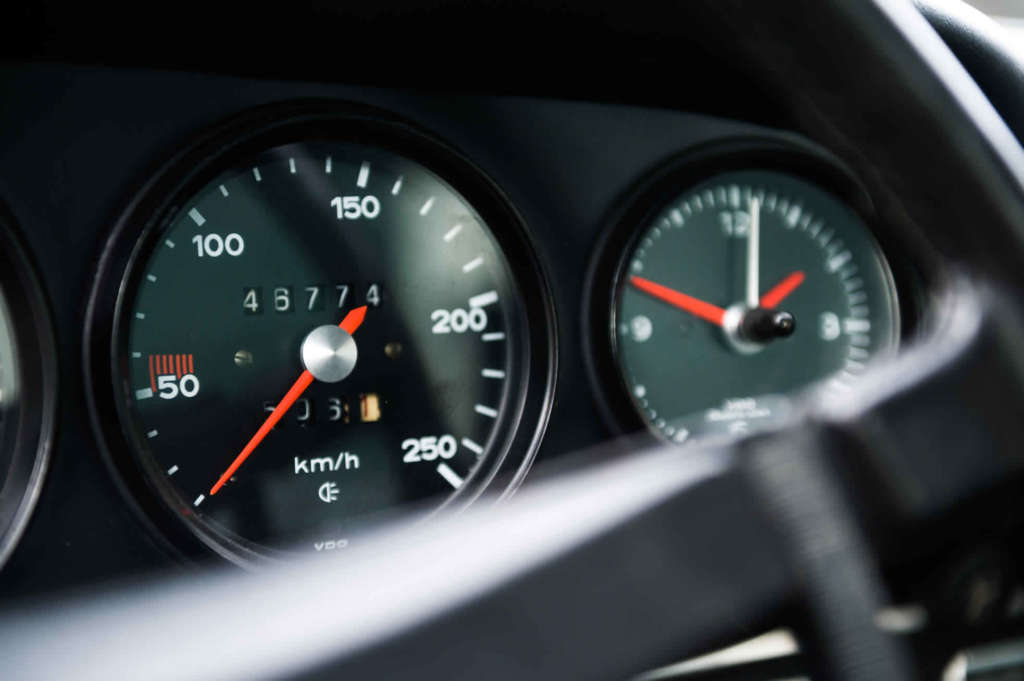 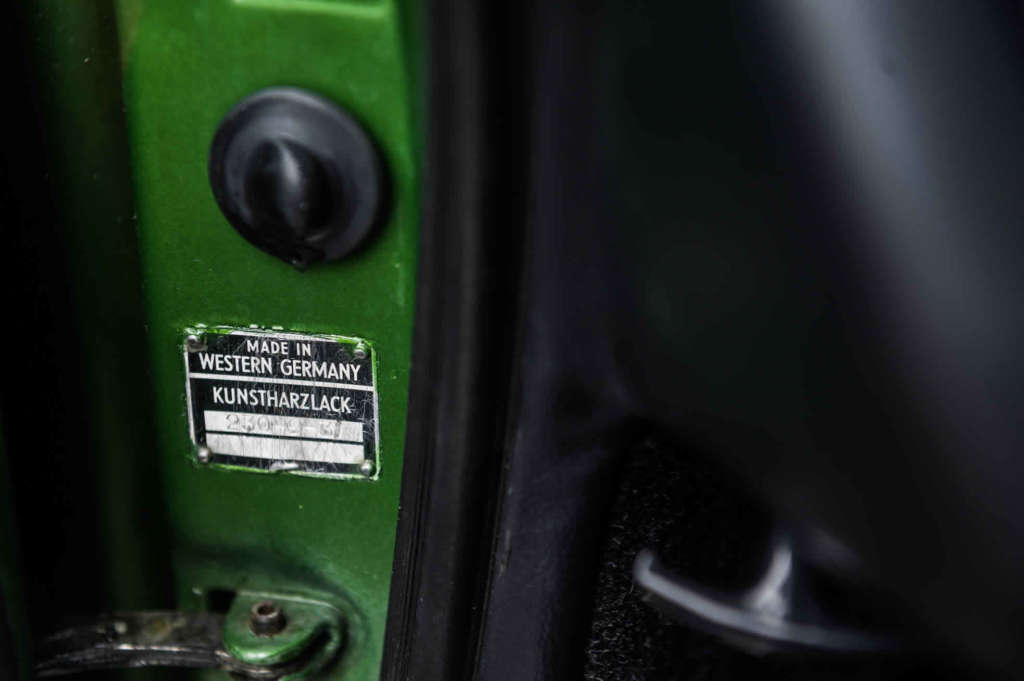 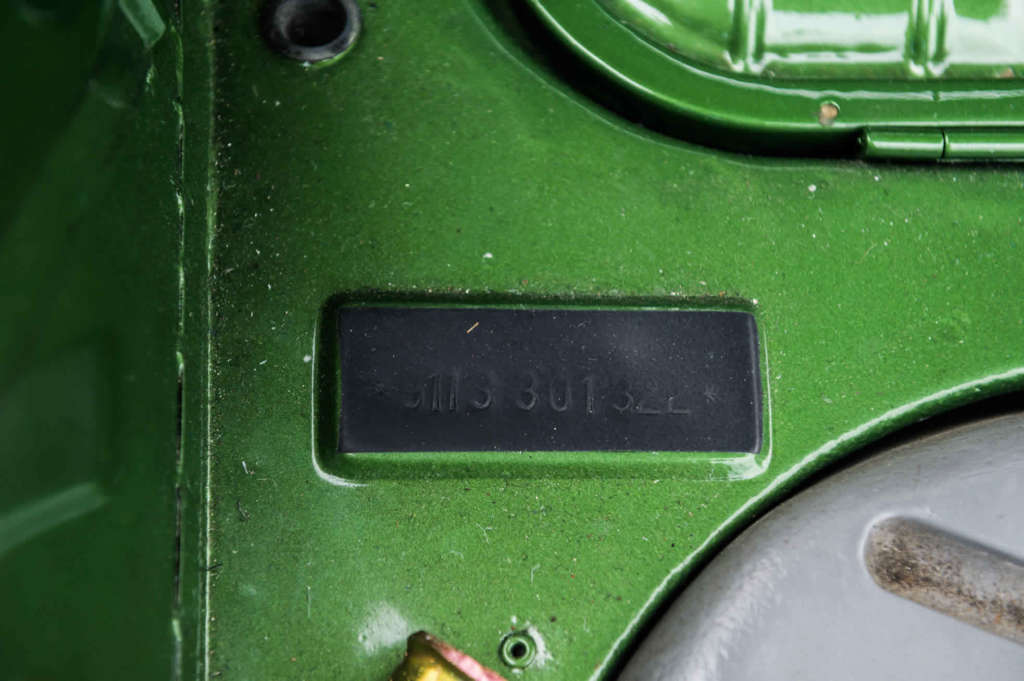