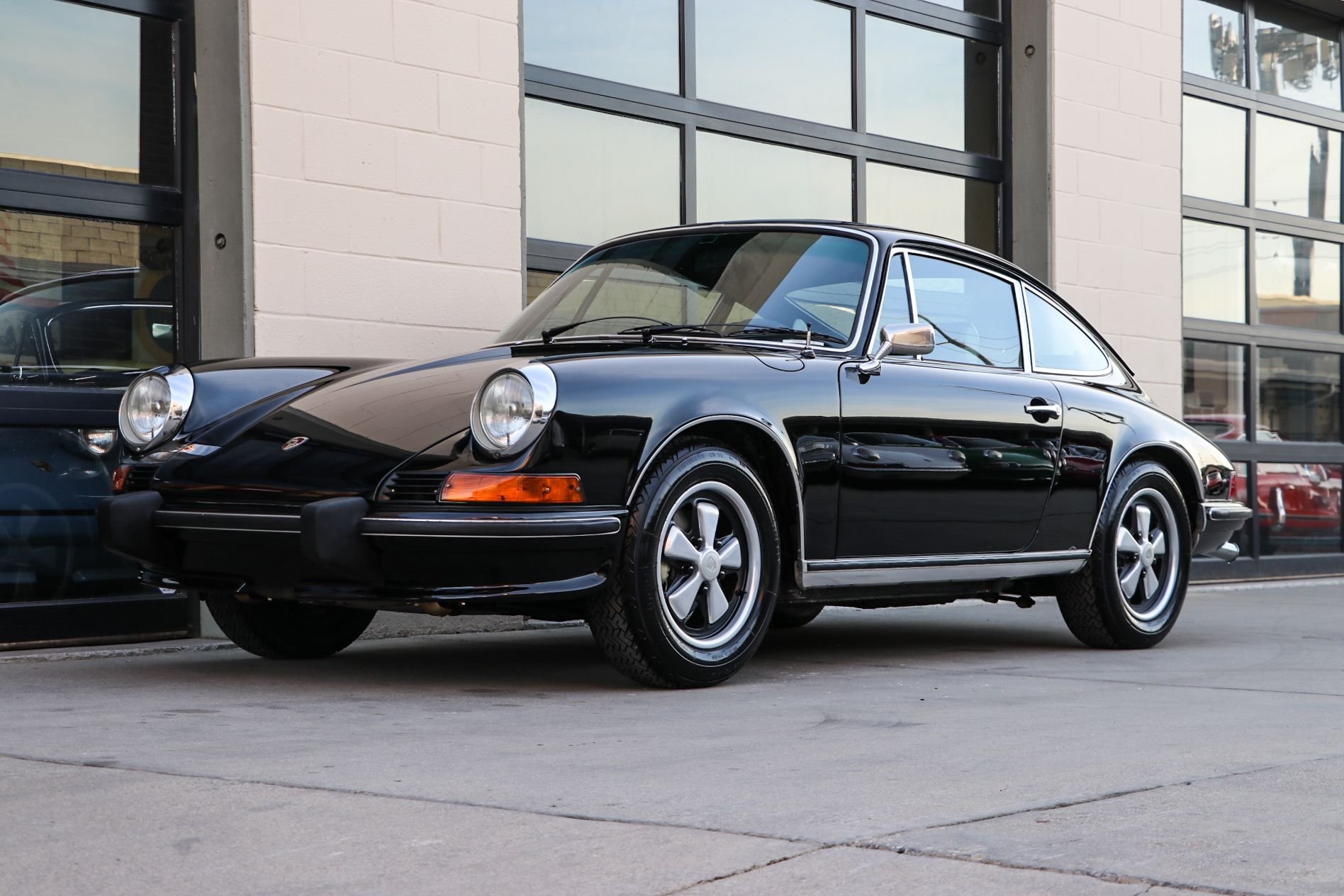 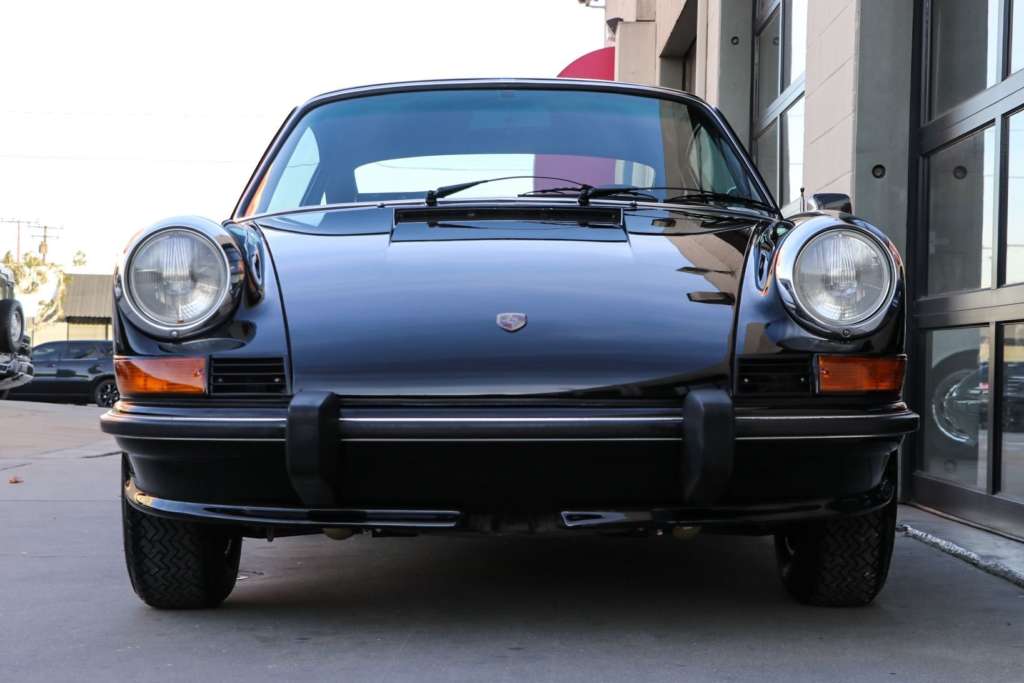 Few cars made as permanent a mark in the automobile history in both engineering and design as the Porsche 911 and the 1973 2.4-liter production year is widely considered Porches’ best vintage 911. Today, the early model years (1965 to 1973) are considered highly collectible, offering the purest forms of an iconic sports car. Early 911’s embody a combination that is rare among collector cars today. They have unparalleled drivability and usability, especially when compared with other cars of this the same vintage.

All early 911’s have appreciated tremendously in recent years, with good solid cars seeing especially significant increases in value. The late cars (1972 and 1973), fitted with a 2.4 Liter engines, are very desirable and are generally regarded to be the ultimate development of the original long hood 911. The 911 S was the top-of-the-line of the 911 range (other than the 73 Carrera RS) featuring the most sporty equipment and the most powerful engine. 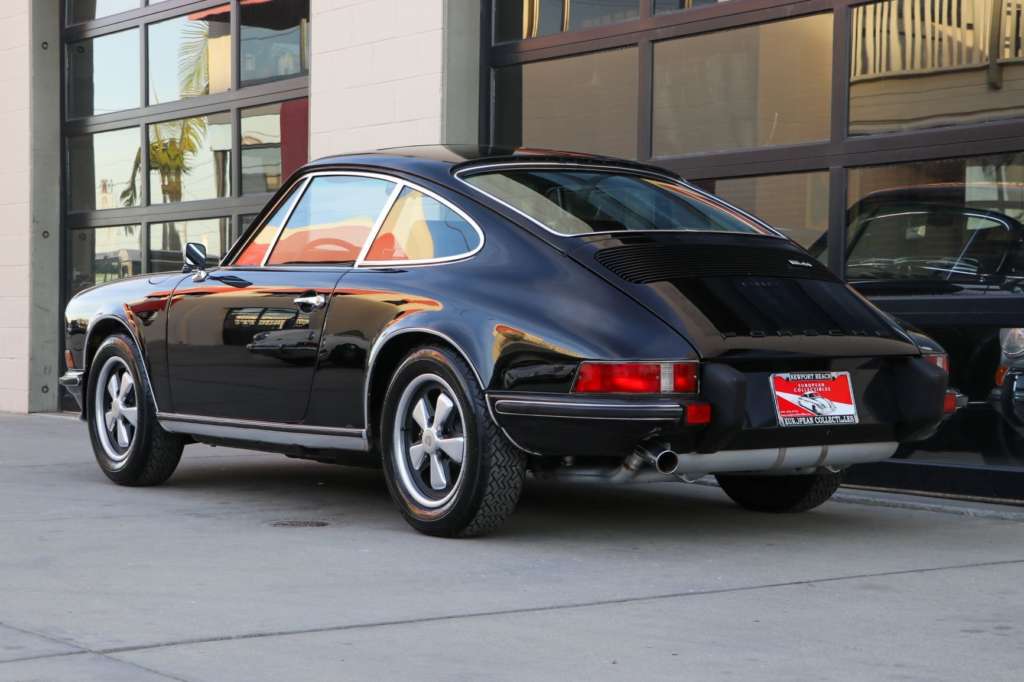 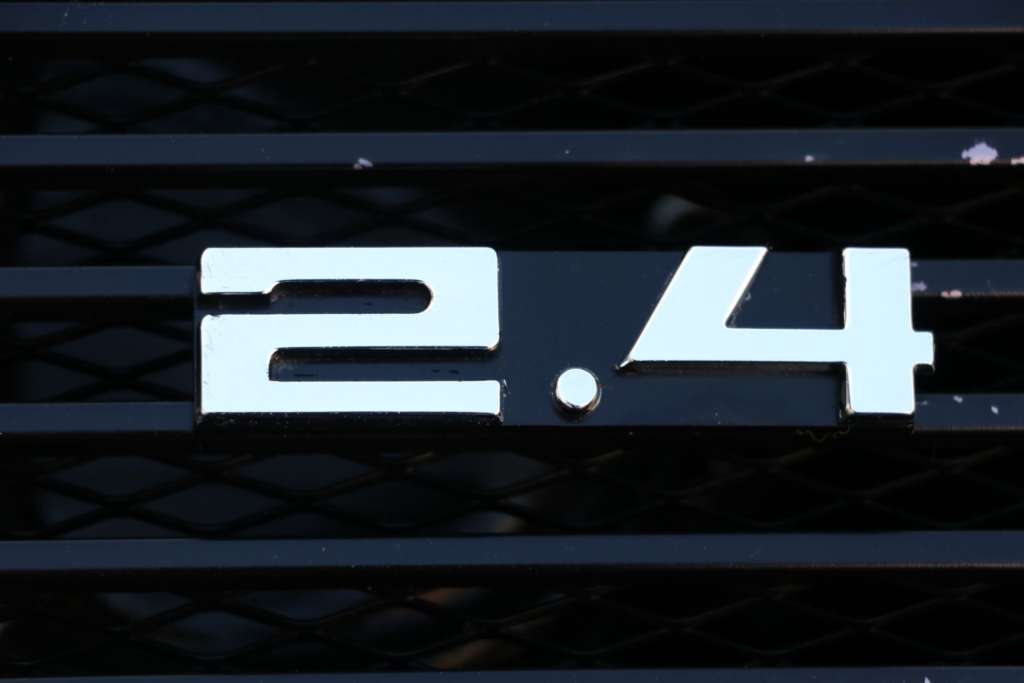 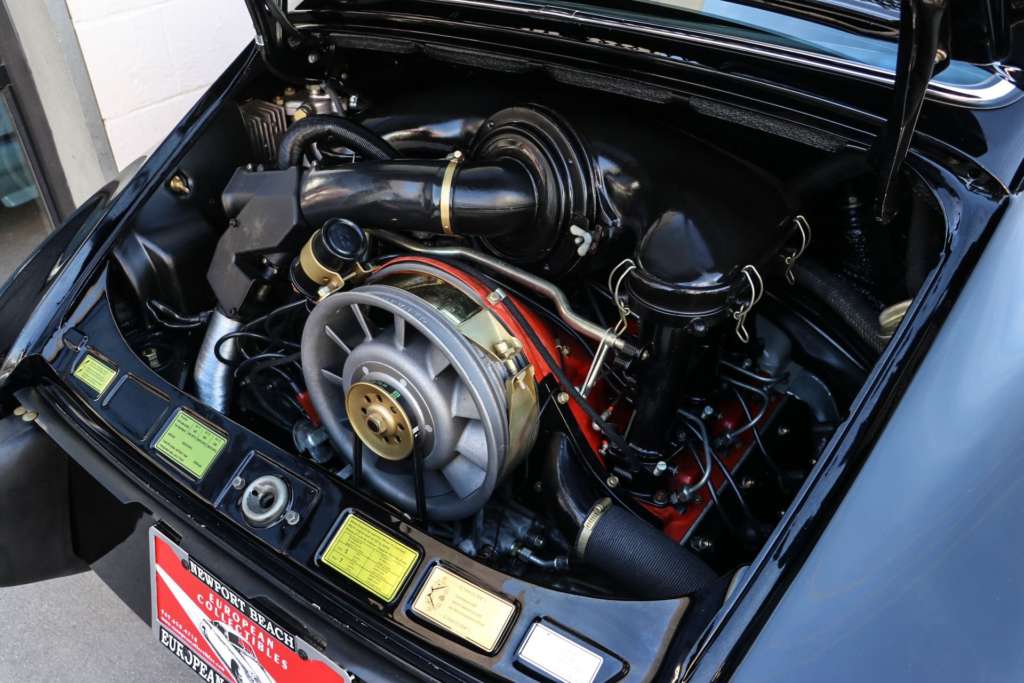