This particular 911T Coupe is a true survivor in original condition delivered in May 1973, a very rare and desirable CIS fuel injection! Same owner for the past 18 years with paperwork and history. Mostly original paint finished in Dalmatian Blue. The paint is showing some signs of wear after 47 years but remains very presentable and serviceable for driving duties. Original interior including carpets, front and rear seats, door pockets & headliner all in very nice condition. There is a crack in the dash. Original floor pans, suspension pan with no rust issues. Original body and components make this an excellent driving 911 overall. The engine runs excellent with plenty of horsepower. The 915 transmission is a 5-speed manual that is very smooth & is effortless to shift and exhibits no play or difficulty to engage into any gear. Once the engine is warmed up, throttle response is very good and the revs come on smoothly in all gears. Cornering is very nice and the overall steering is tight and responsive. This 911T is truly a very nice driving 911 that can be enjoyed as is and is a blast to drive! Includes tool kit, jack, 5th Fuch spare alloy wheel, new batteries, and Yokohama 195/65/15 tires.

Beginning January 1973 Bosch K-Jetronic CIS (Continuous Fuel Injection) system from Bosch was used on Type 911/91 engine, which replaced mechanical fuel injection (MFI) in the 1972-1973 911T model. The CIS was only produced for the last six months of the model year before the new 1974 model 911s came out with the big impact bumpers August 1973. The CIS 2.4-liter engine produces 140 horsepower @ 5,700 rpm with a 915 traditional 5-speed transmission and four-wheel disc brakes. Only 1,944 K-Jetronic (CIS) fuel injection were built. Truly an amazing 911 to drive! 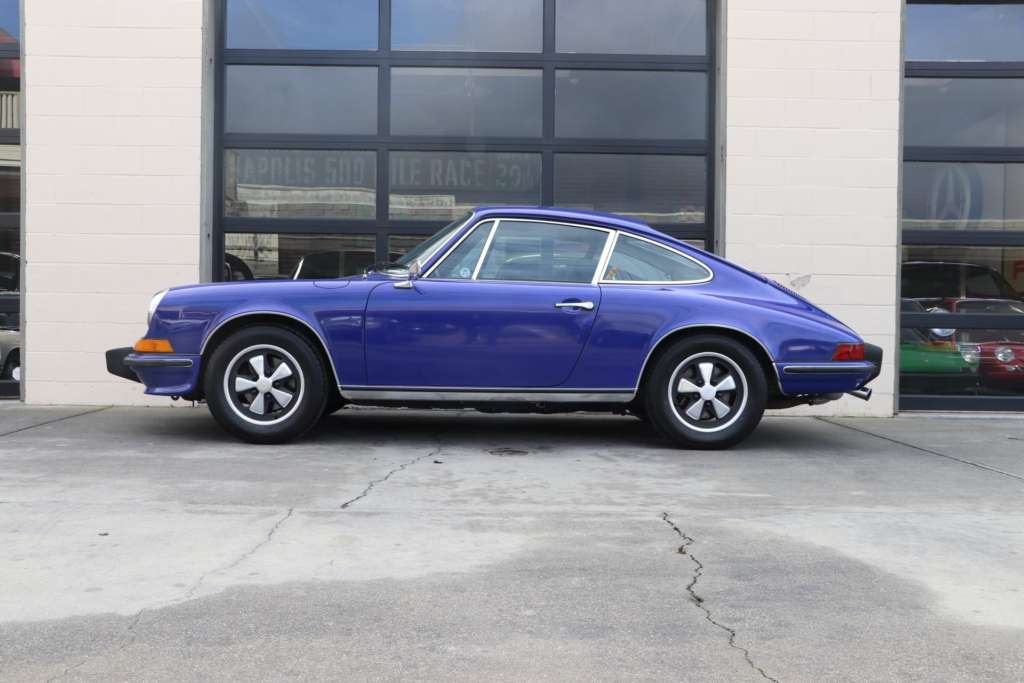 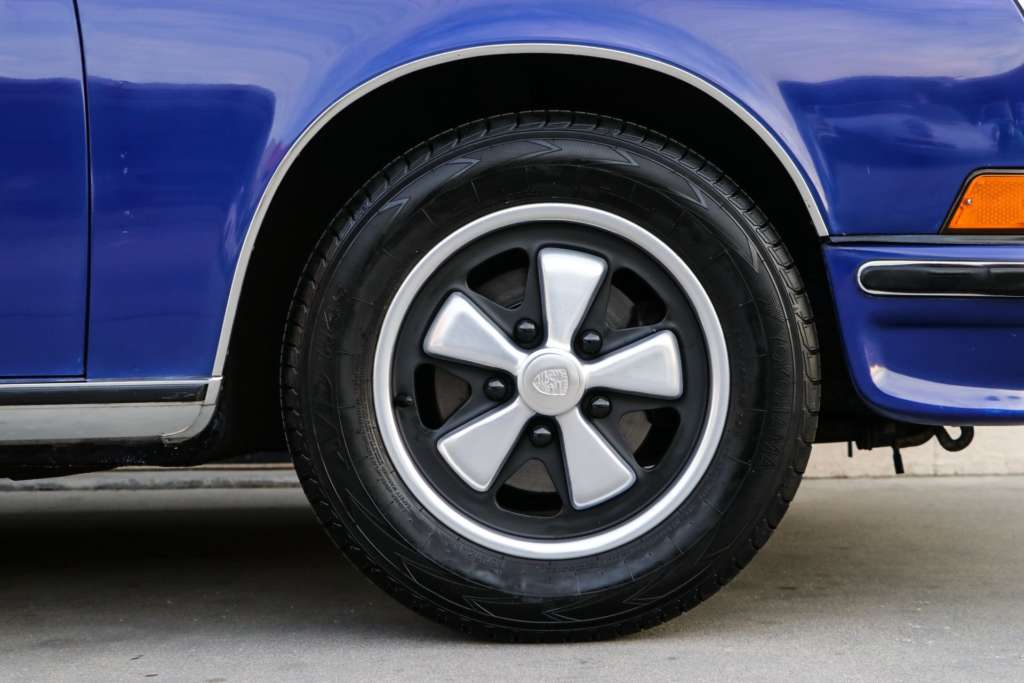 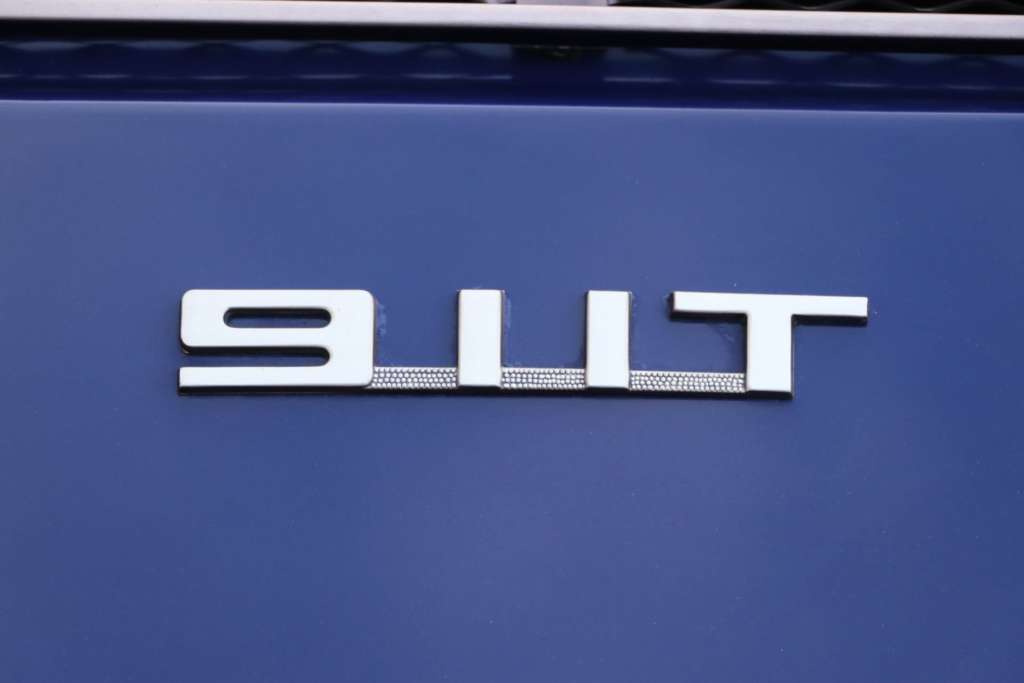 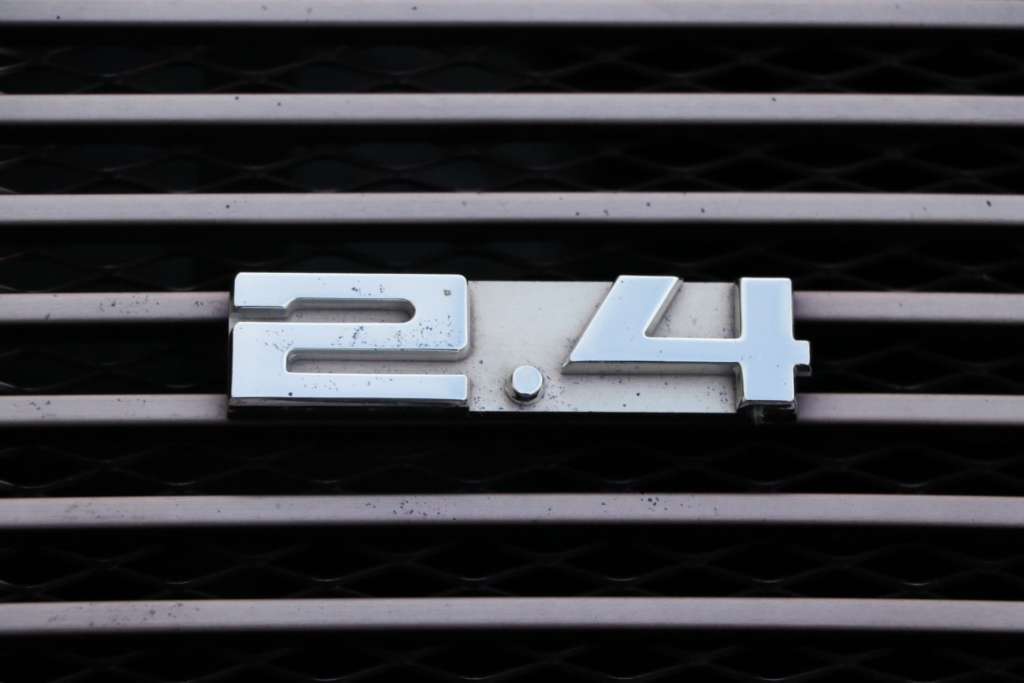 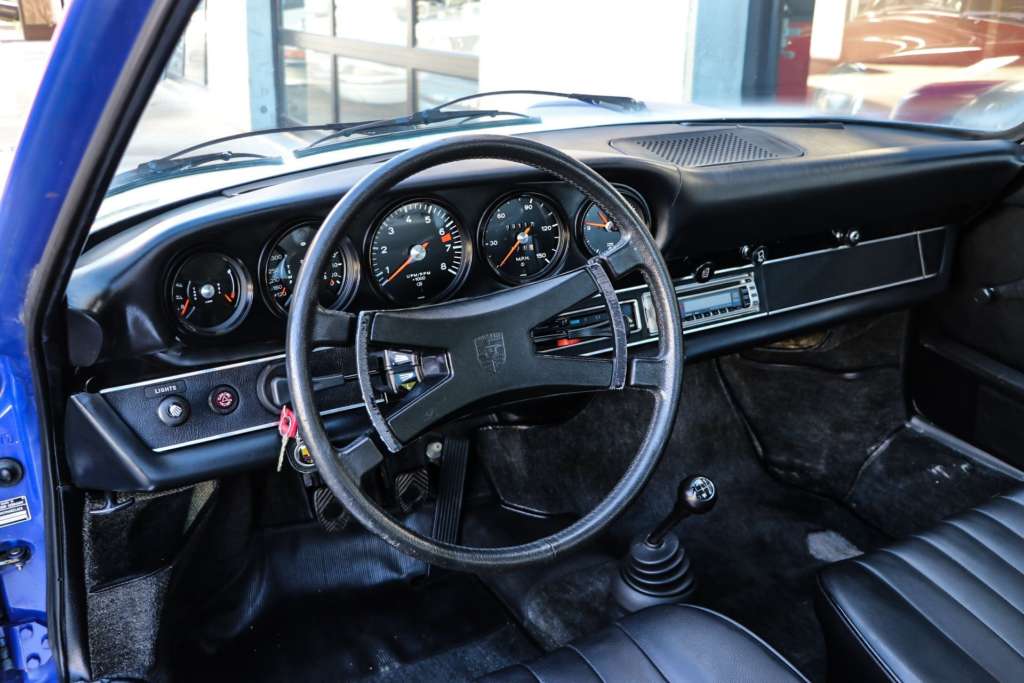 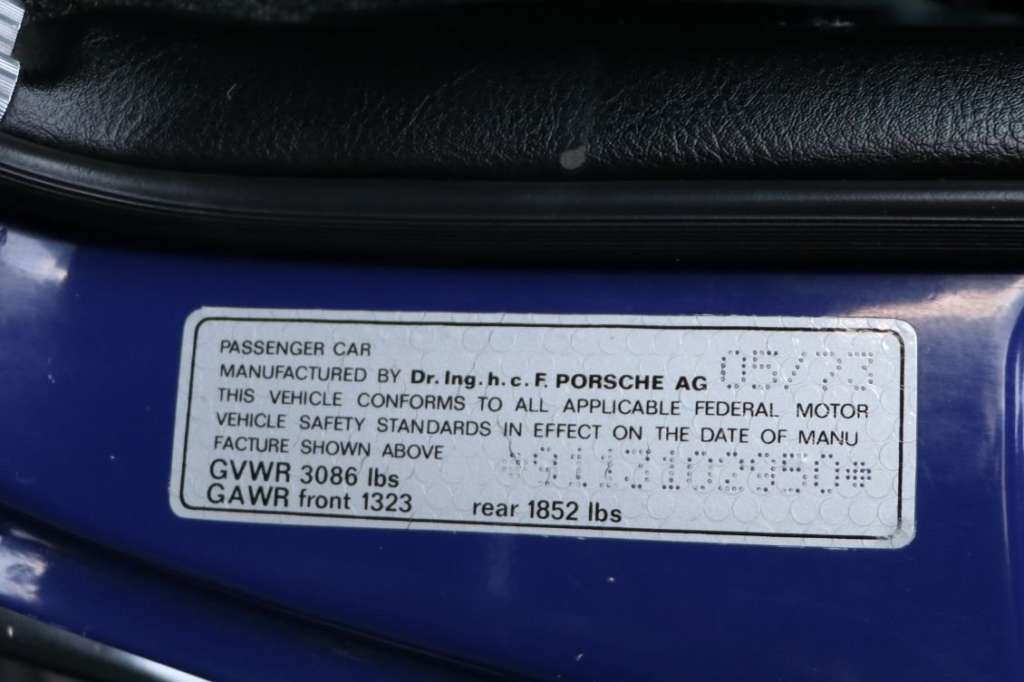 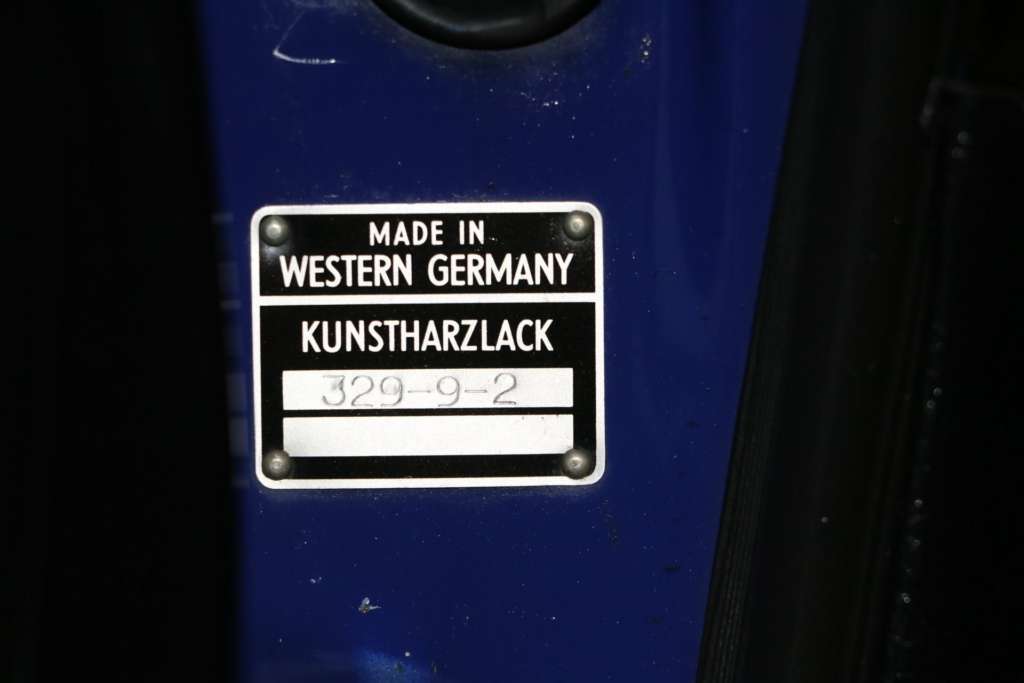 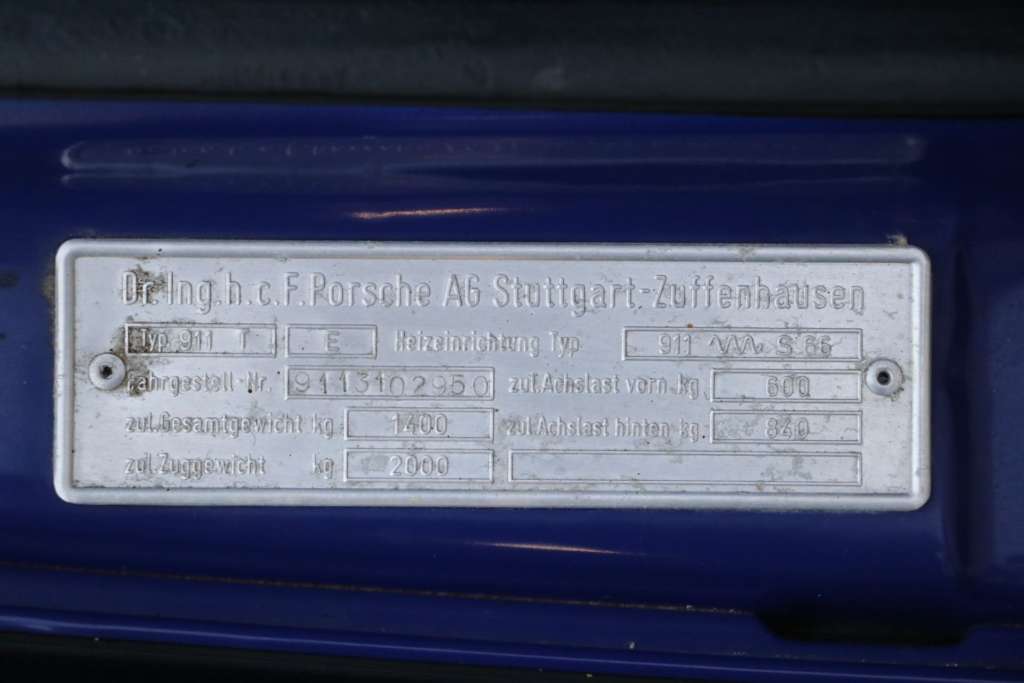 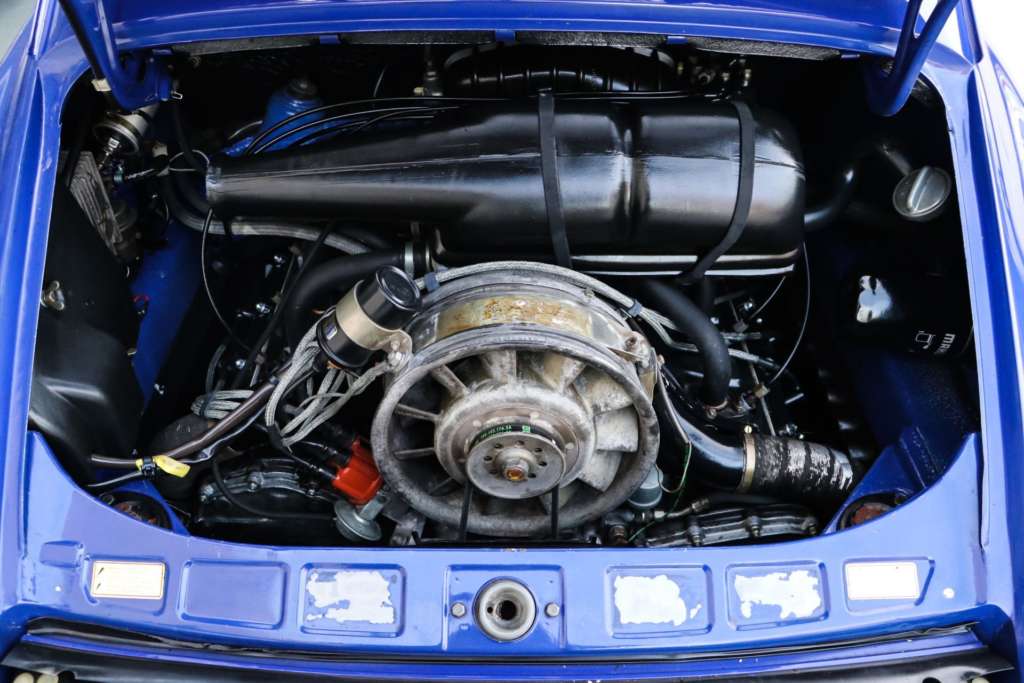