This Porsche 911 Turbo was delivered to its first owner in San Francisco in June 1976. The car returned to Germany in the mid-1990s. Here, among other things, a complete paint job was carried out in the original color, as well as an engine revision with an increase in performance. A Porsche certificate with proof of the “matching numbers” is enclosed with the vehicle. A Porsche icon at an attractive offer price. 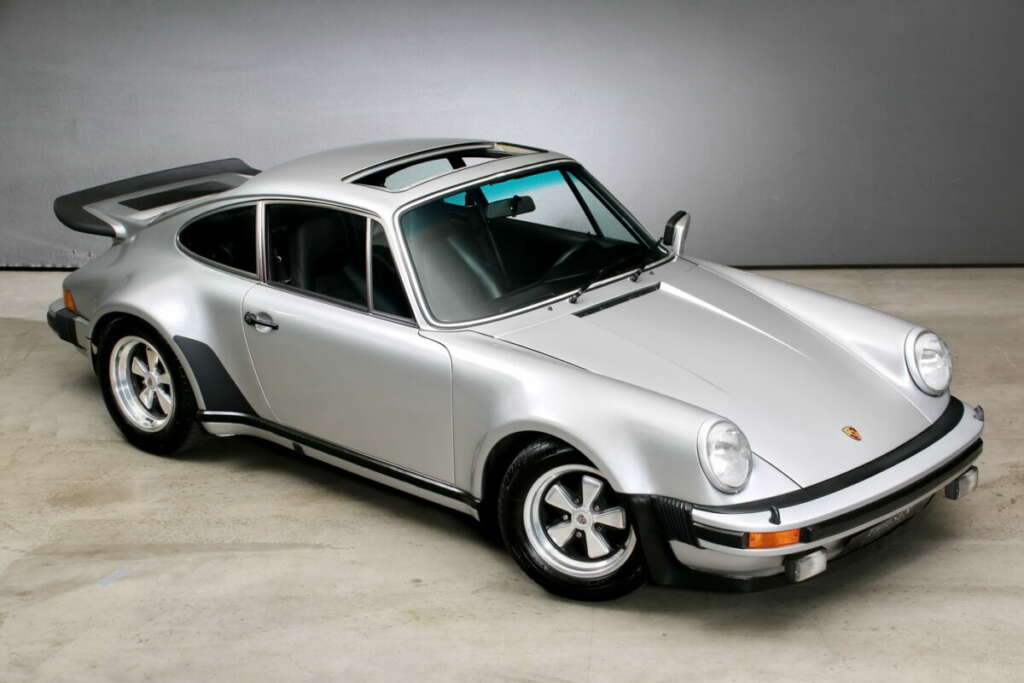 When it was launched, the vehicle was the fastest mass-produced sports car in Germany . The 930 was the first production sports car in which Porsche used a turbocharger. It was the top model from Porsche, which was initially only offered as a coupé. 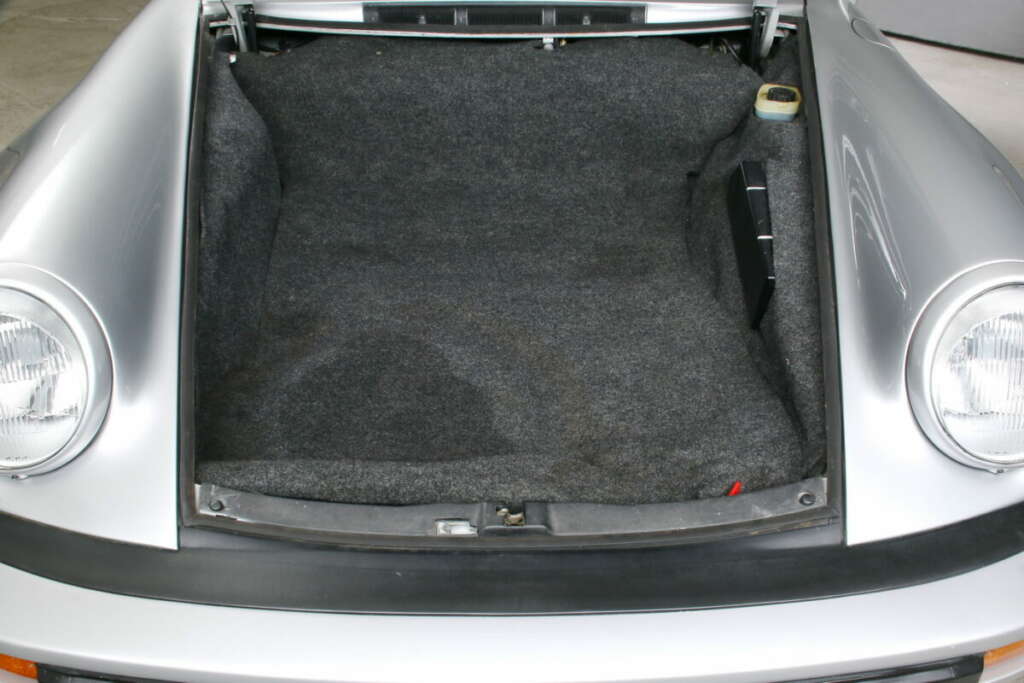 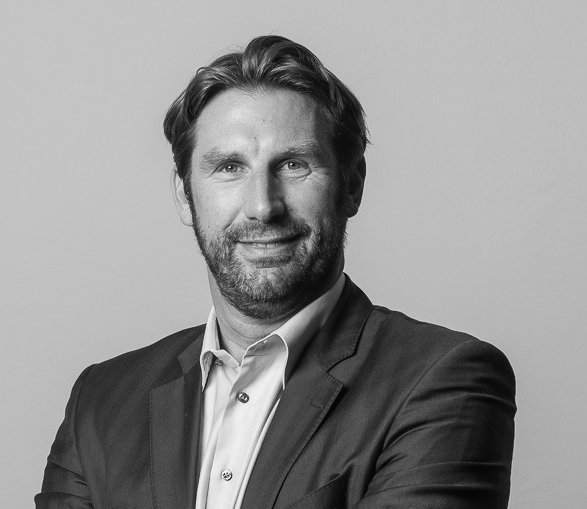