This truly stunning Porsche is a factory upgraded 930. Performance is upgraded to what would later be known as Turbo S. In 1983 a mere 1015 930 was produced and with this factory spec it is one of a kind. The car was ordered buy a german Lawyer and the car would later be imported to Sweden by the Kaiser Family and was used for club racing in Sweden in the late 1980s. Many years later the car is back with us at Kaiser Classic with a low mileage and up for sale.

The car is in very good condition and fitted with new RUF 17 inch rims and tires. 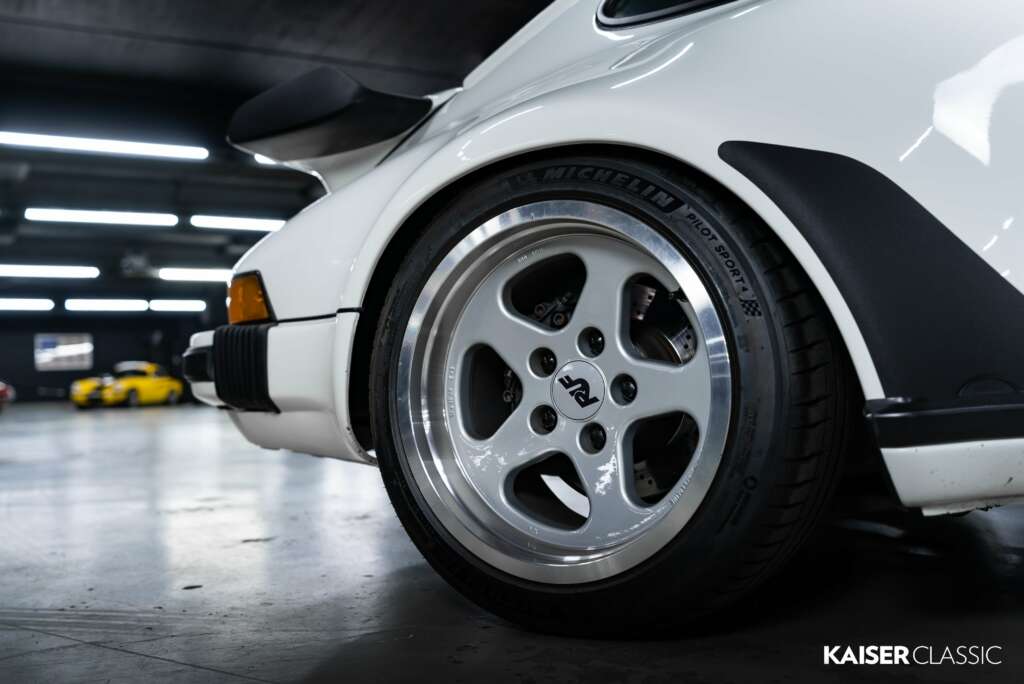 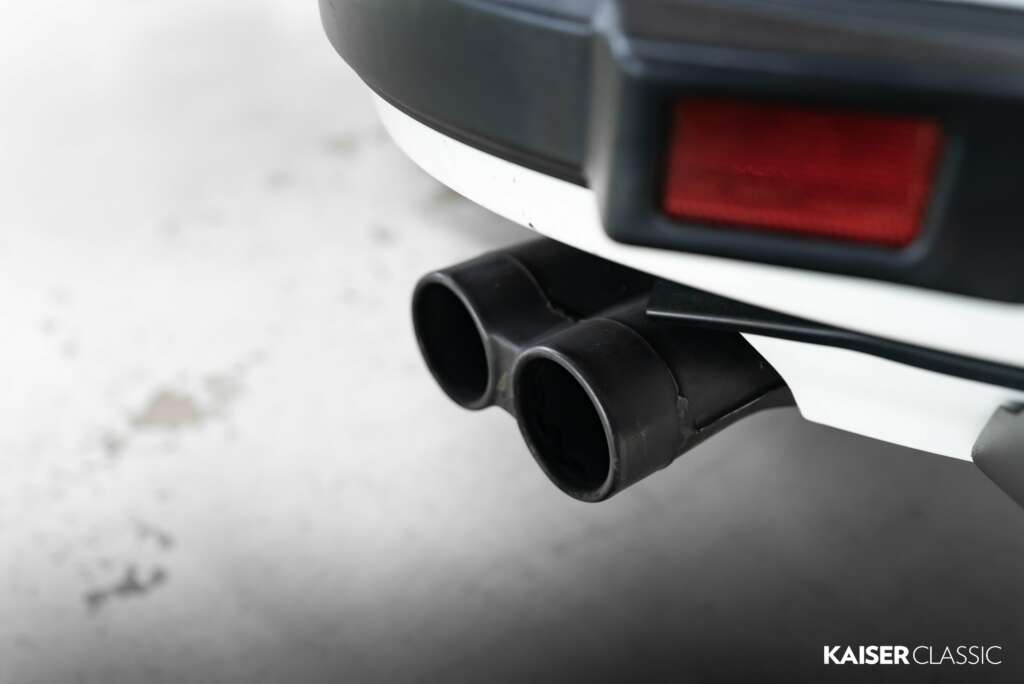 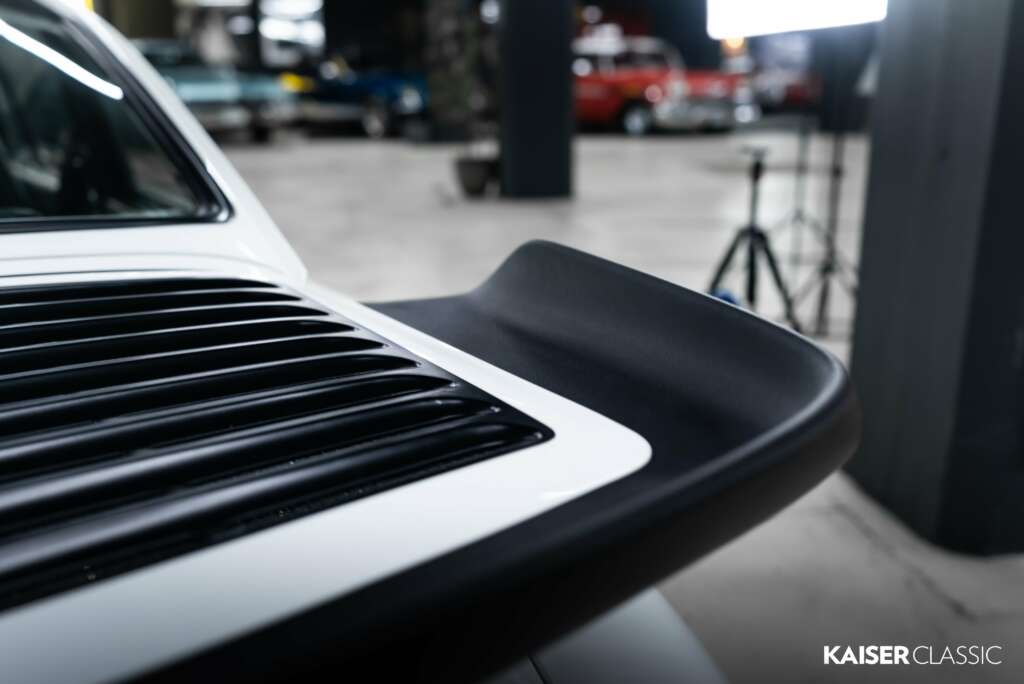 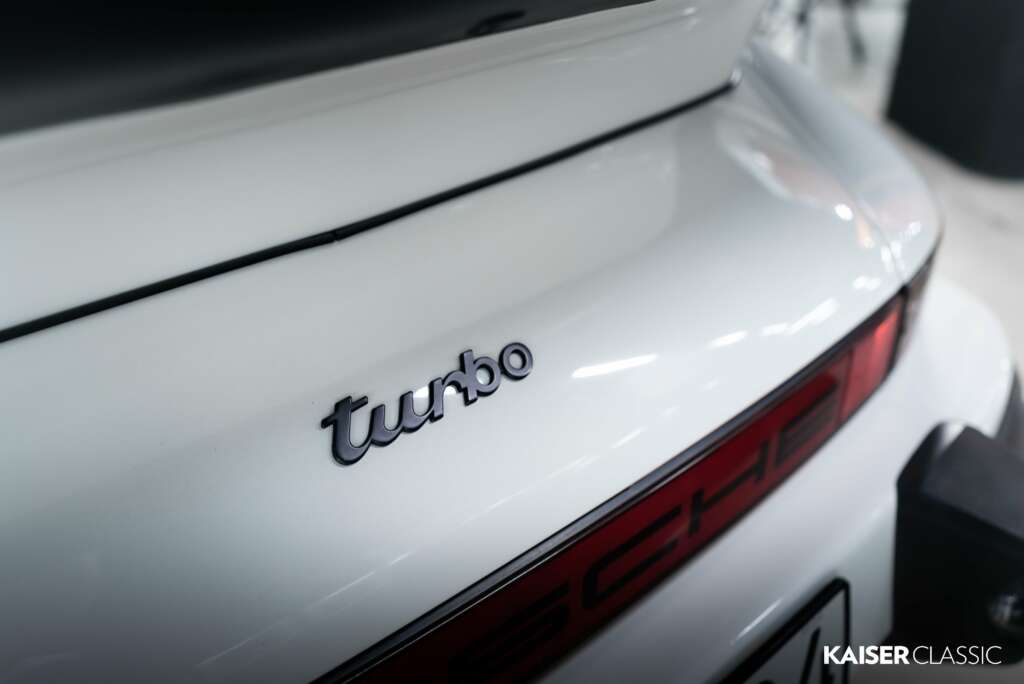 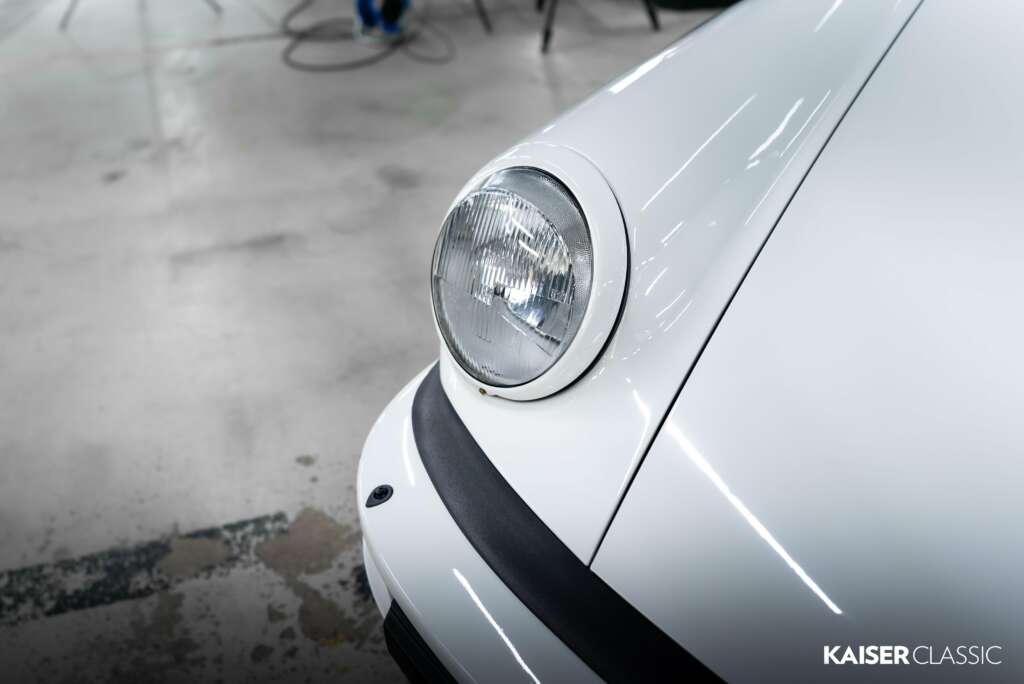 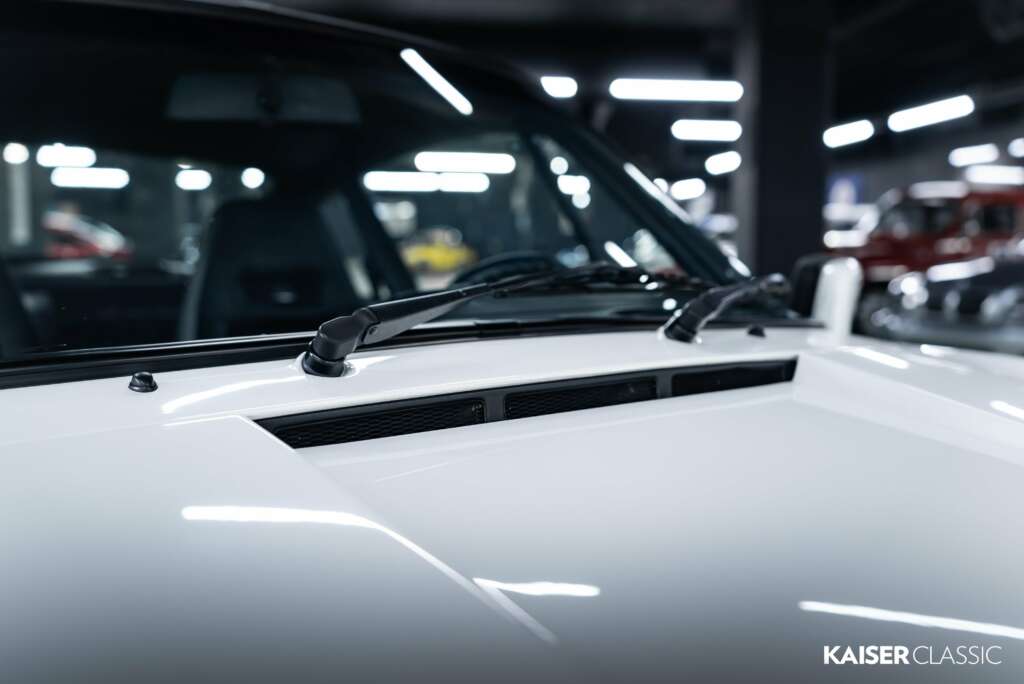 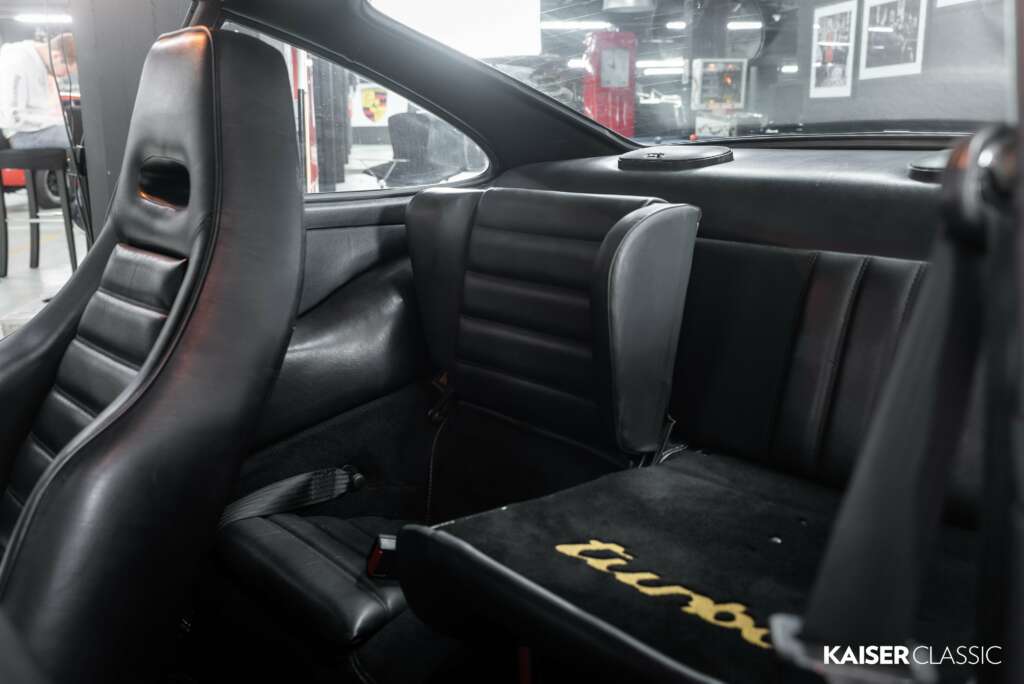 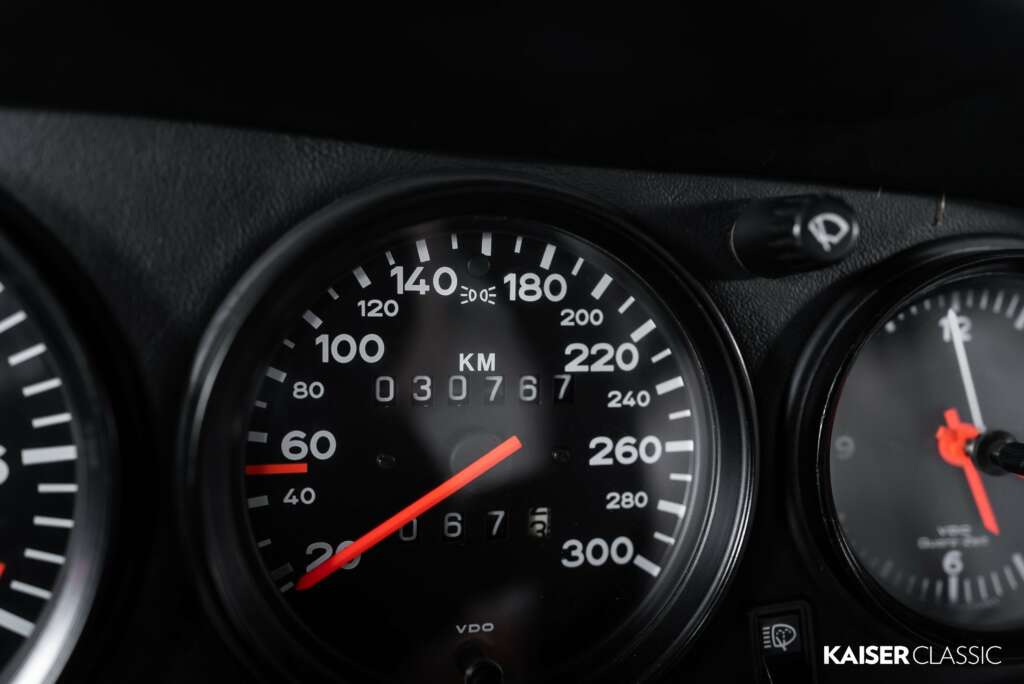 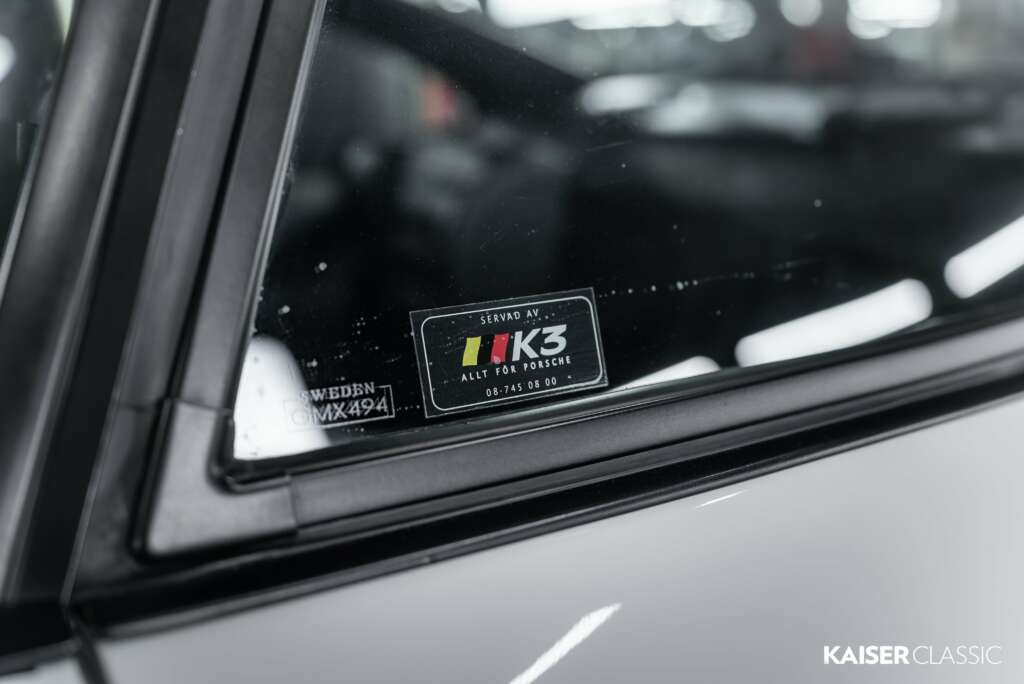 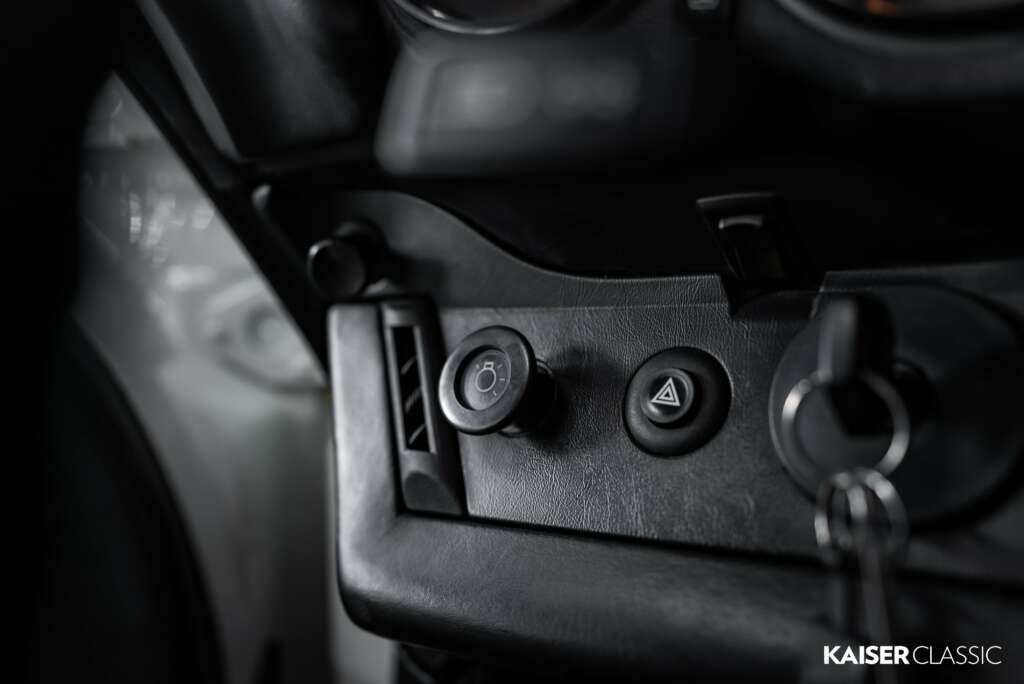 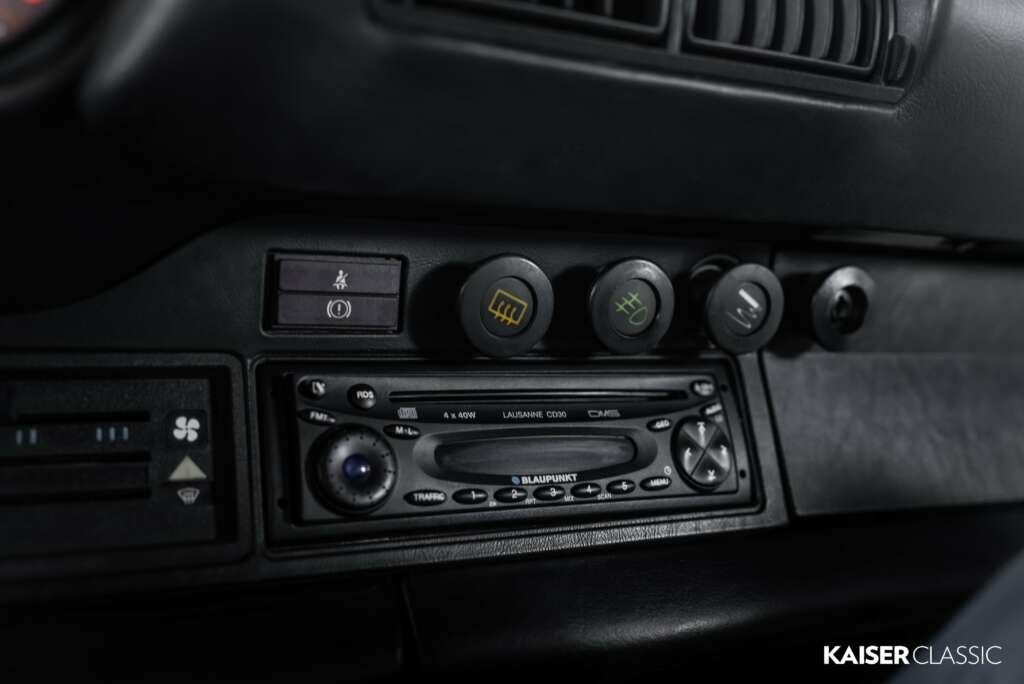 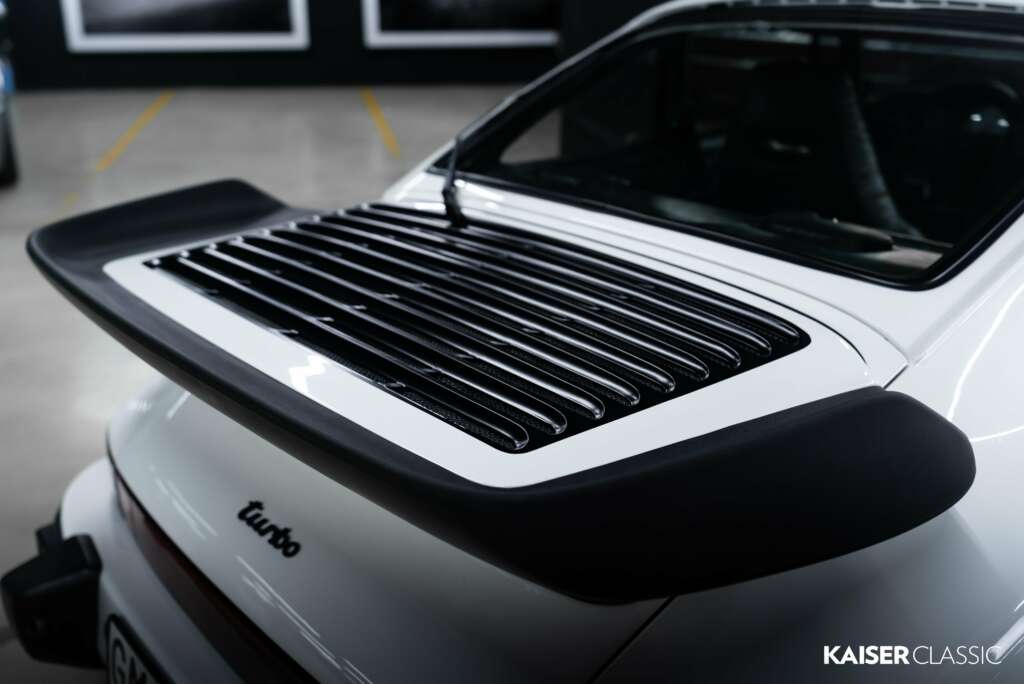