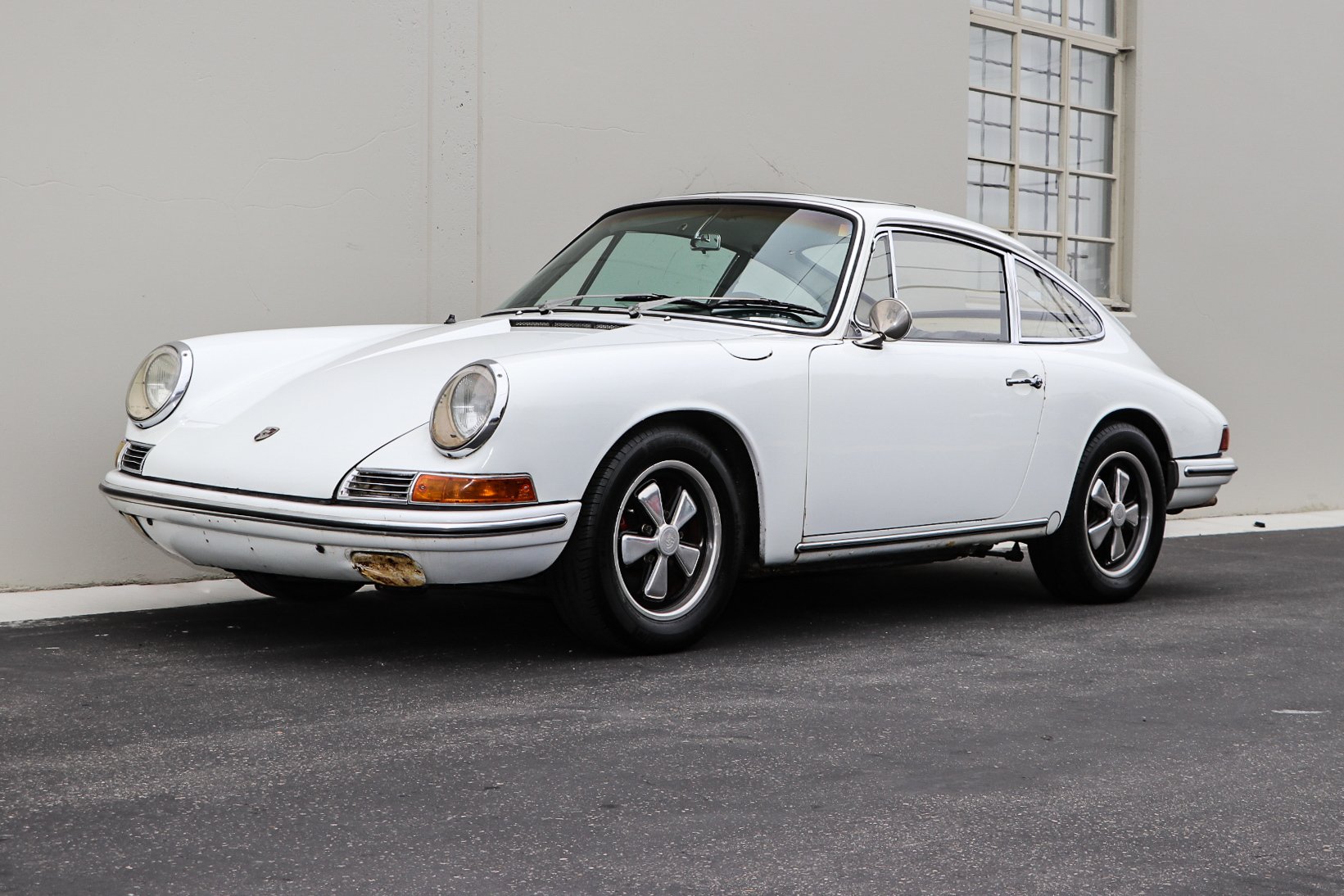 Currently finished in Light Ivory with Black leatherette upholstery. This is a running and driving 912 that can be driven in its current condition or can be restored. The 1600cc engine is matching per COA. Options include a rare electric sunroof, wooden steering wheel, Koni shock absorbers, and Talbot sport mirror. Complete with spare tire, ownership history spanning from 1994-2005, and Certificate of Authenticity. Electric Sunroof Coupes are very rare and seldom are seen, this option was a special order from Porsche at a cost of $400.

Earliest known ownership starts in 1994 with Mr. Kenyon. A year later, Mr. Long, from Phoenix, Arizona, purchased this vehicle. In the early 2000s, Mr. Long, had the sunroof repaired and a top-end of the original engine was rebuilt both performed by Don Jackson Enterprises in Phoenix, Arizona. The current owner purchased this 912 in late 2004 and had the transmission rebuilt by Carquip, Inc in Boulder, Colorado. 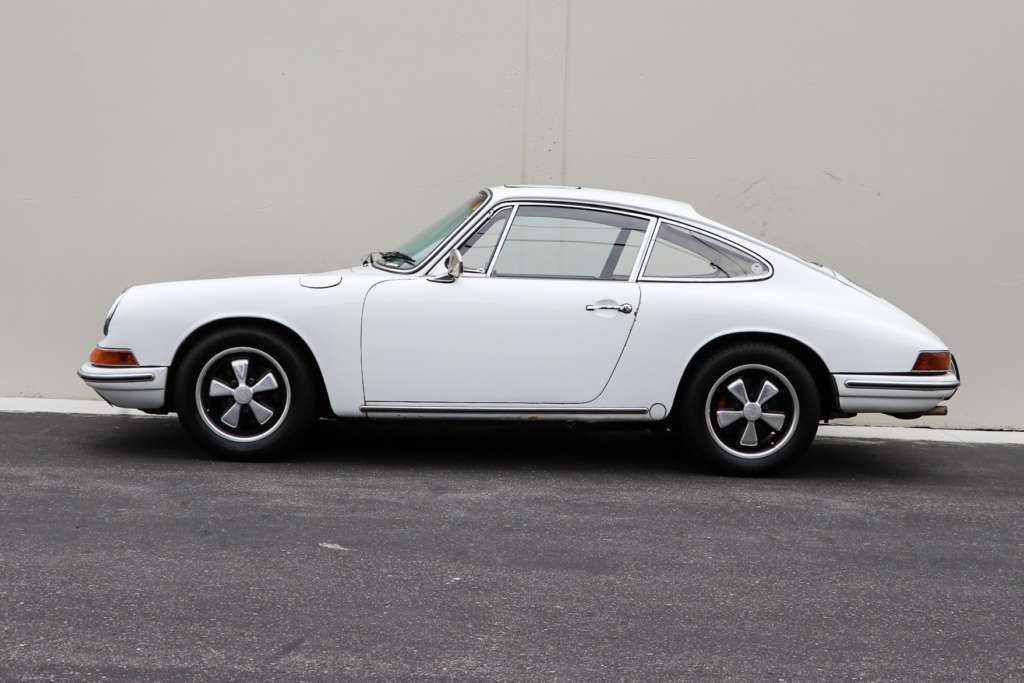 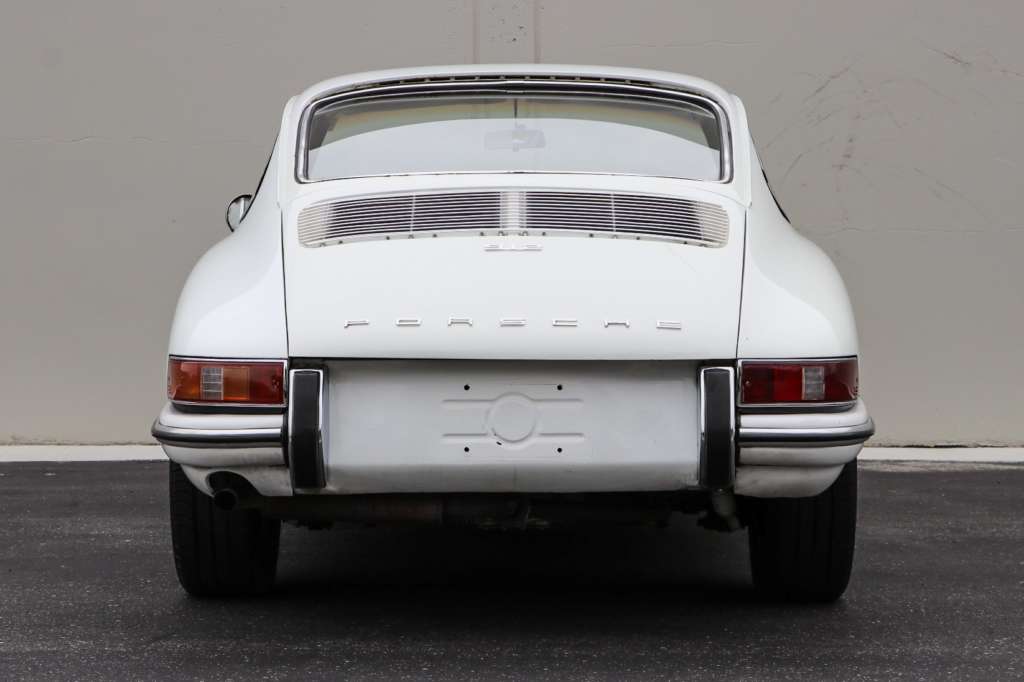 In 1966 Porsche made the change to make all dashboards matte black and feature a decorative band of brushed aluminum. The bumper guards, which had been chrome through 1966, now incorporated a rubber strip. Inside the car, a 5-gauge dashboard became standard in 1967, with the additional gauges being a clock and an ambient temperature gauge. On rare sunroof optioned cars, drainage vents were moved from just above the upper corners of the window to the internal drainage channel of the rear decklid. Roughly about 2-3% of all factory Porsches made in 1967 were special ordered with the power sunroof option. 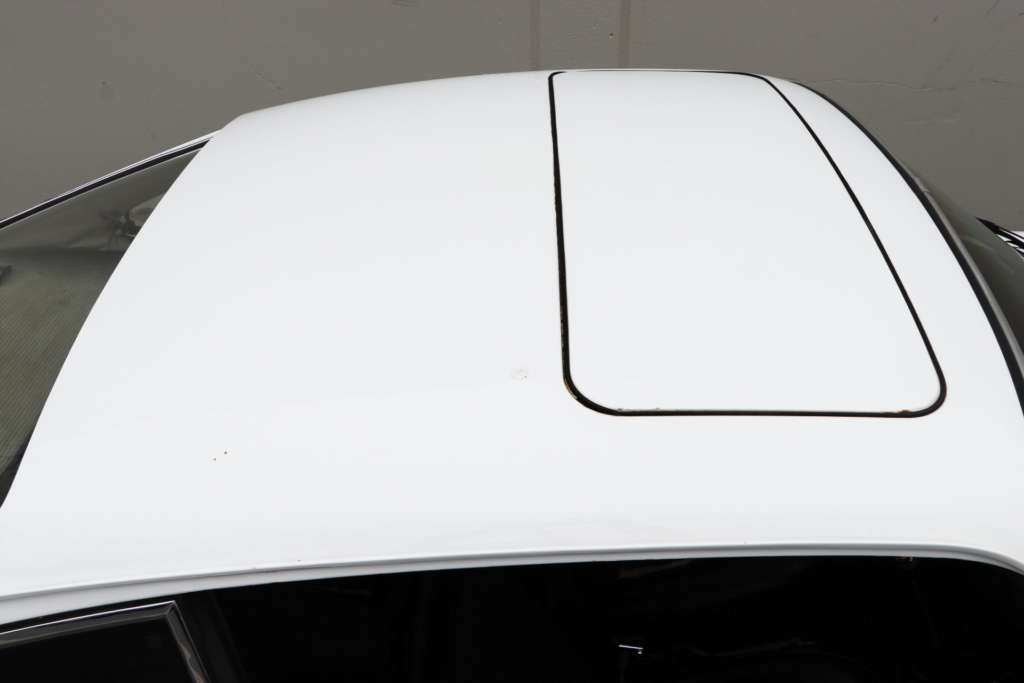 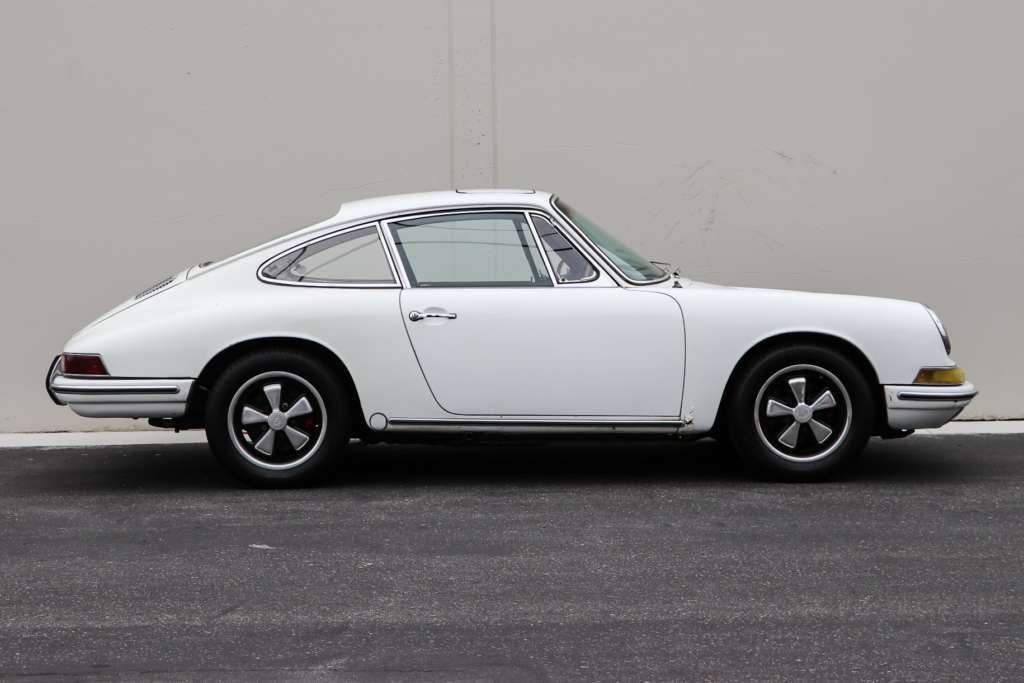 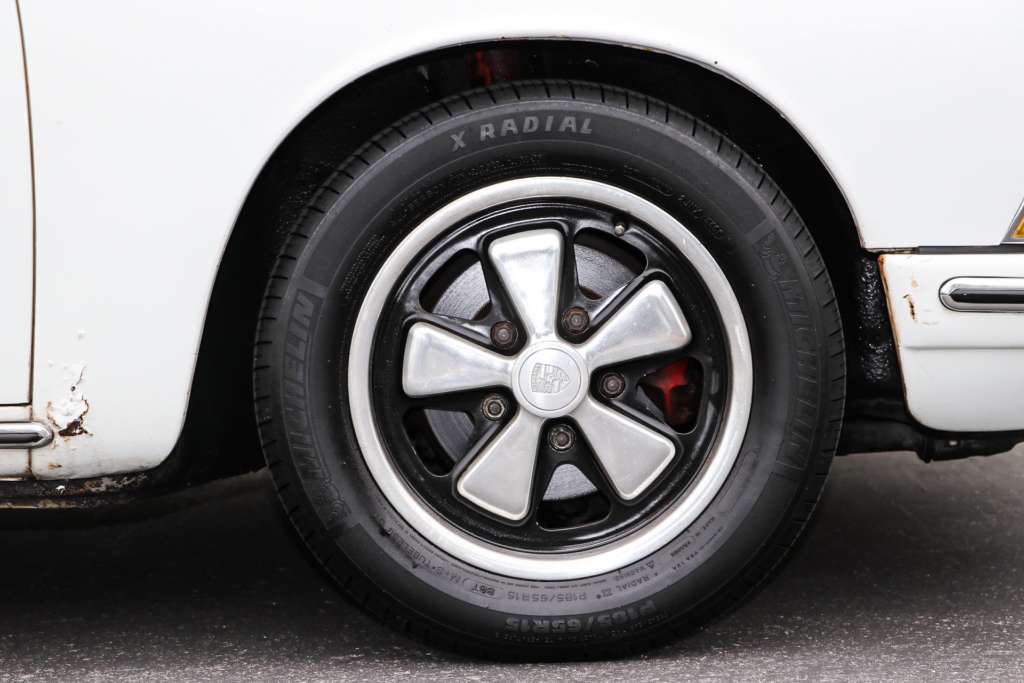 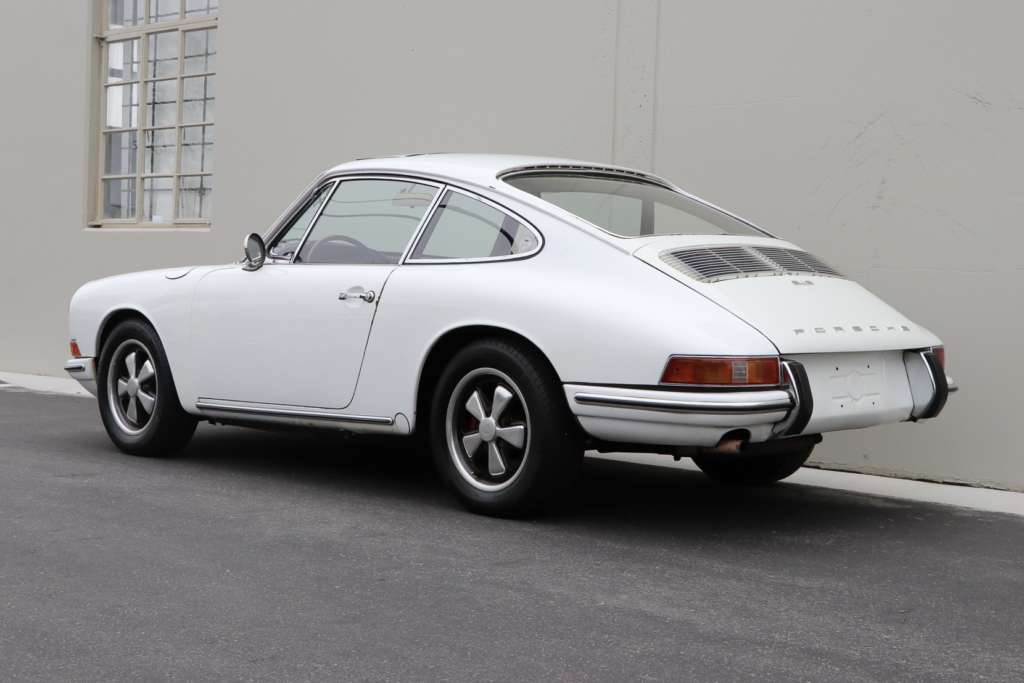 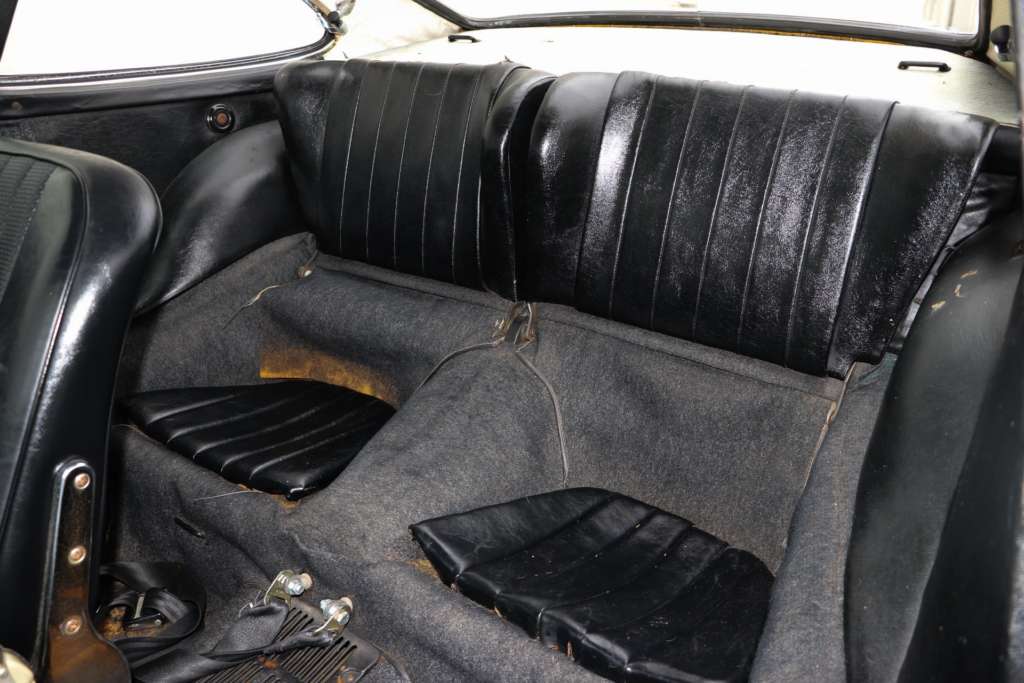 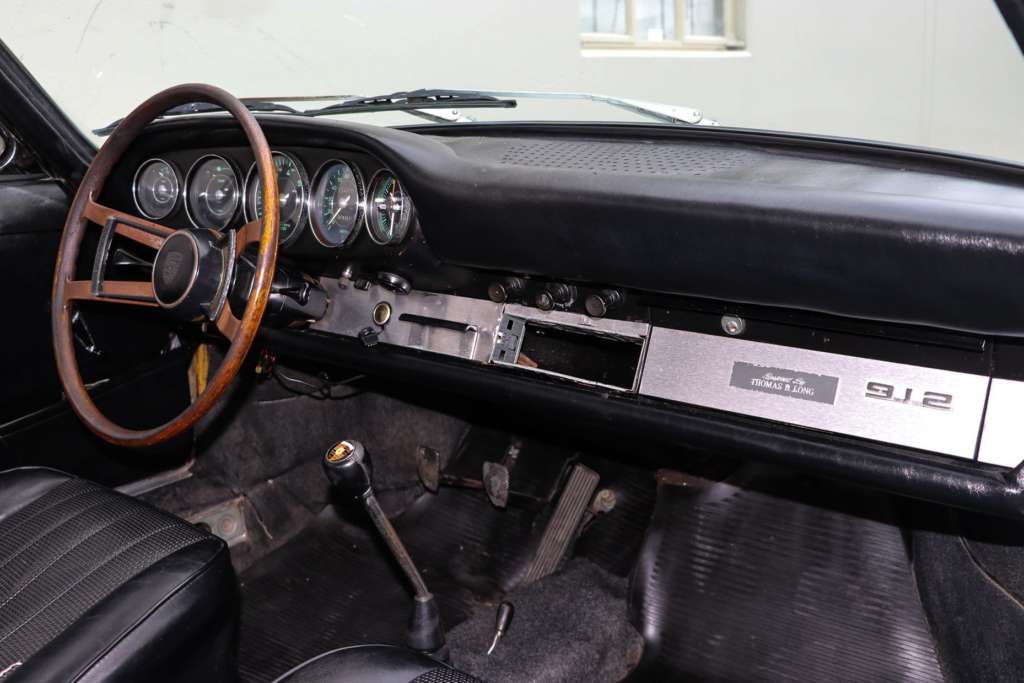 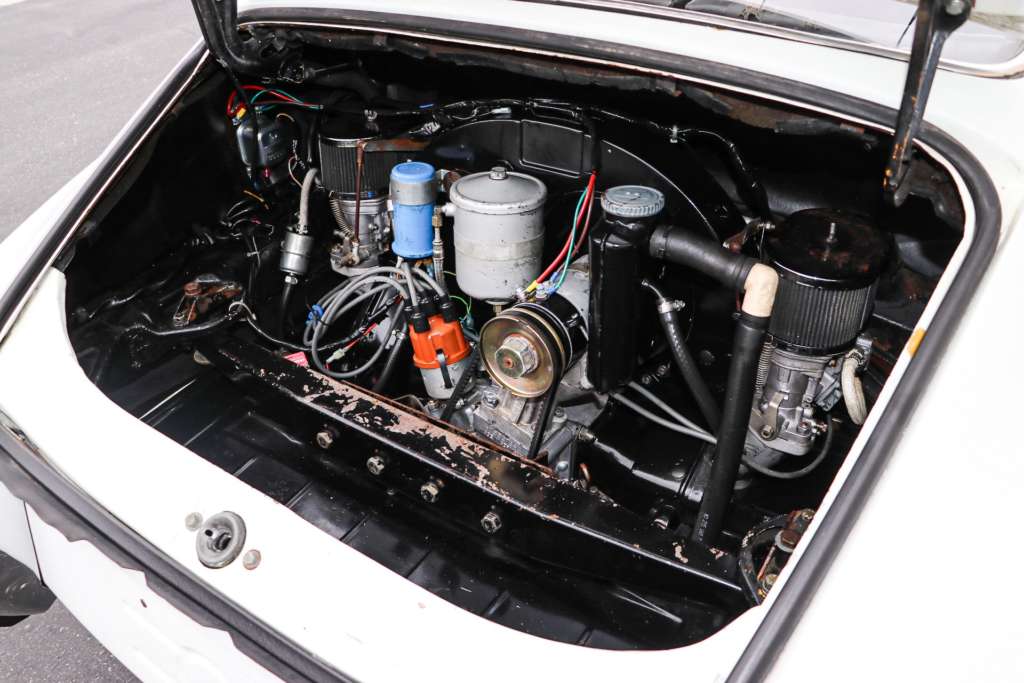