Polo red 912 softwindow targa from the American Midwest. The 912 coupé was built by body builder Karmann and Porsche. This was two years after the production started of the 911. Externally, this car is indistinguishable from its bigger brother, the Porsche 911. In 1966 Porsche produced 9,090 units of the 912. About half of these cars were sold in the United States, a quarter in Germany and the remainder in other countries in Europe and worldwide. 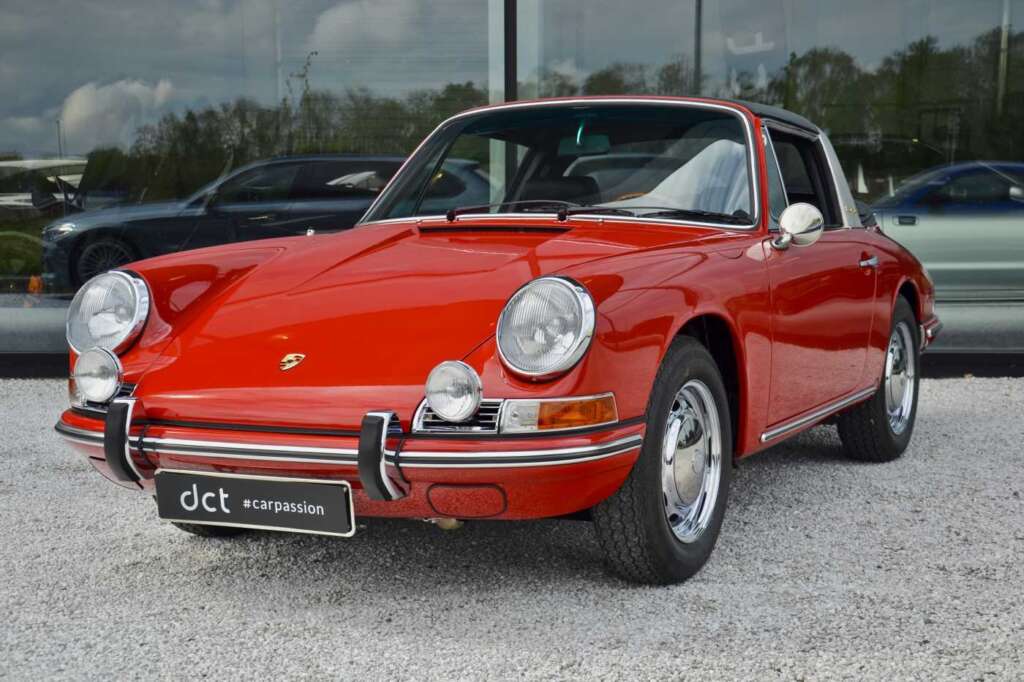 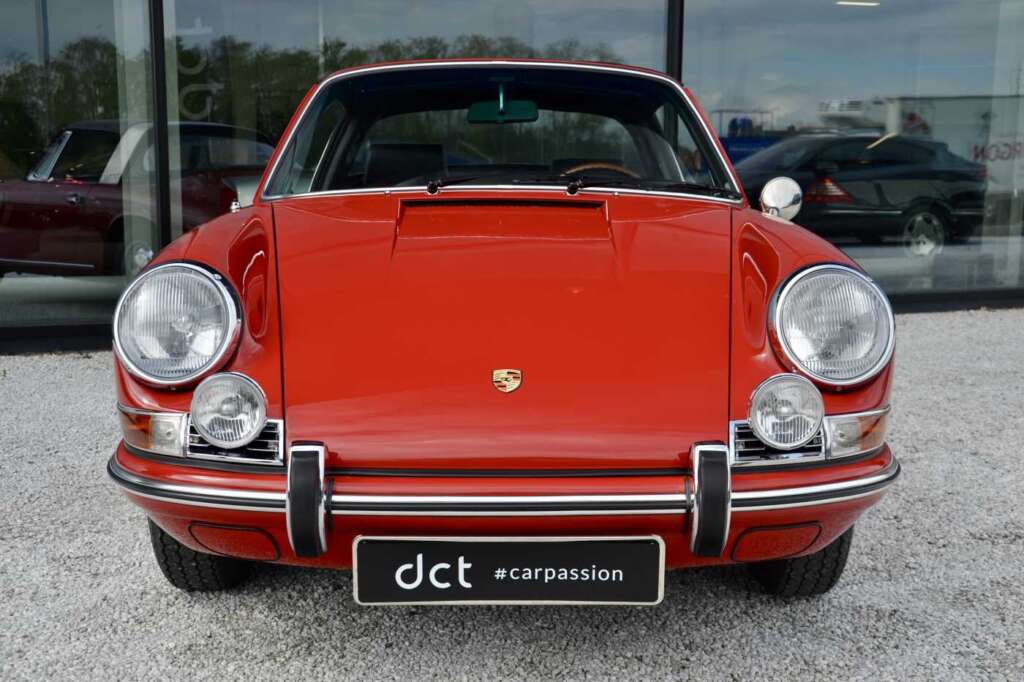 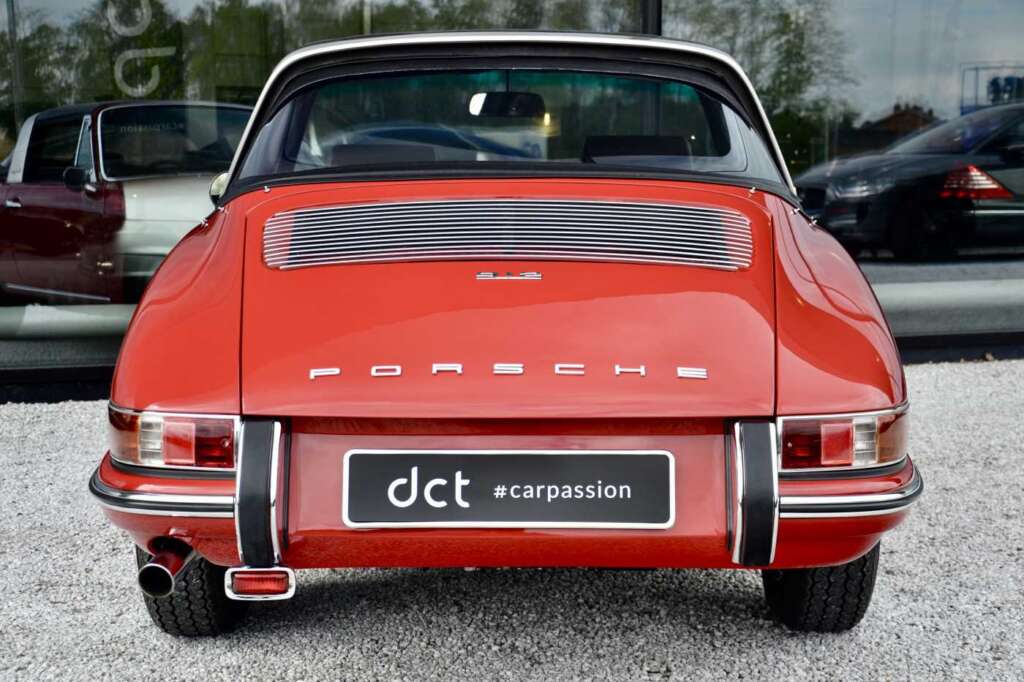 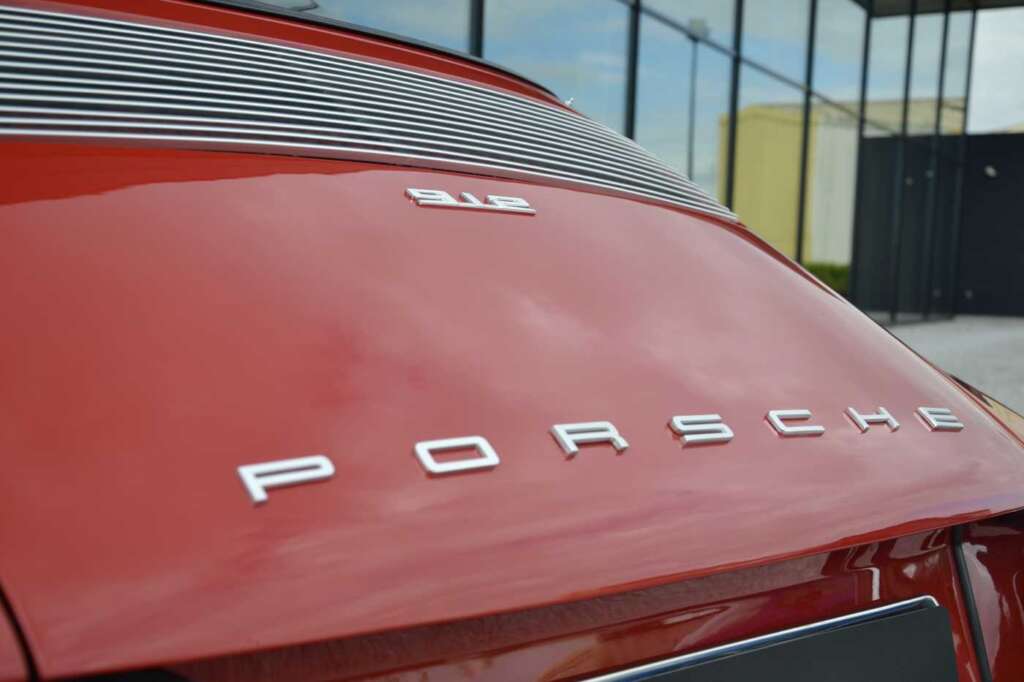 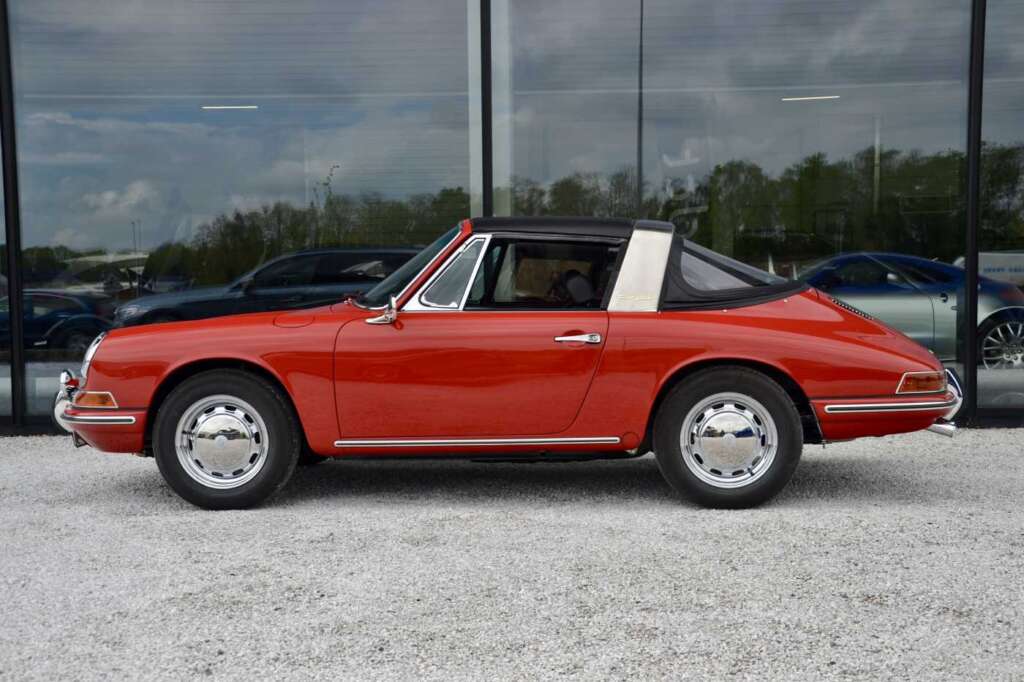 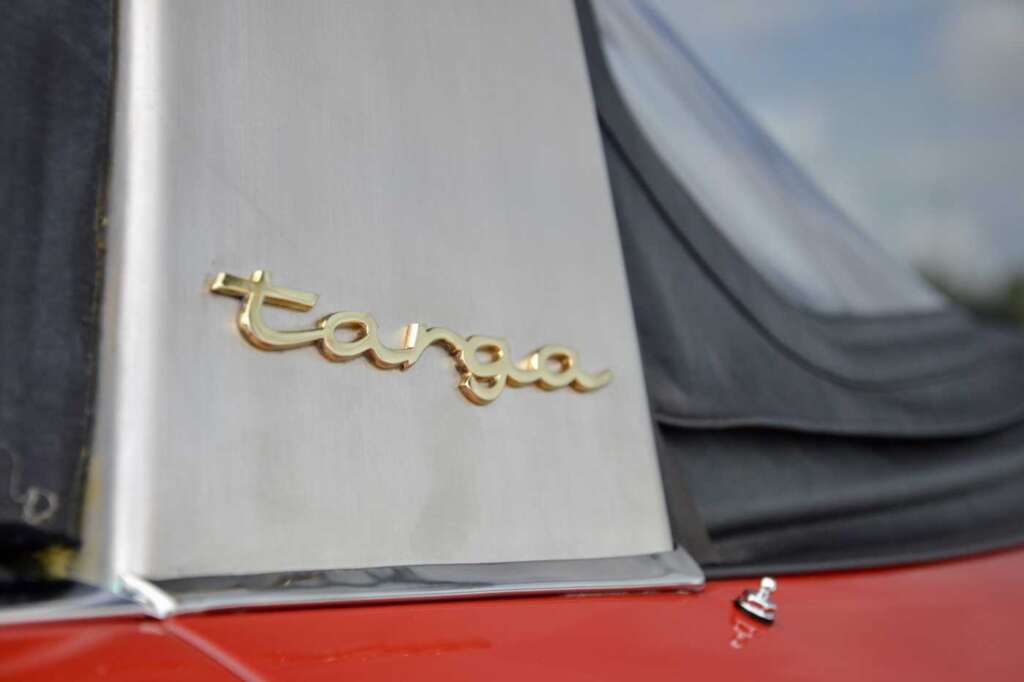 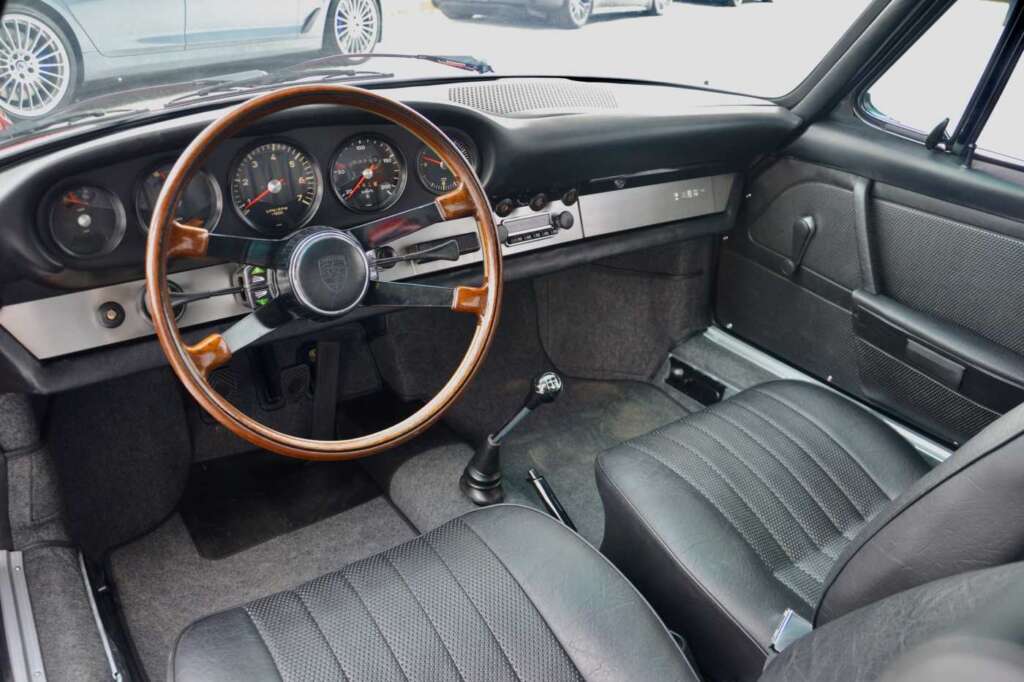 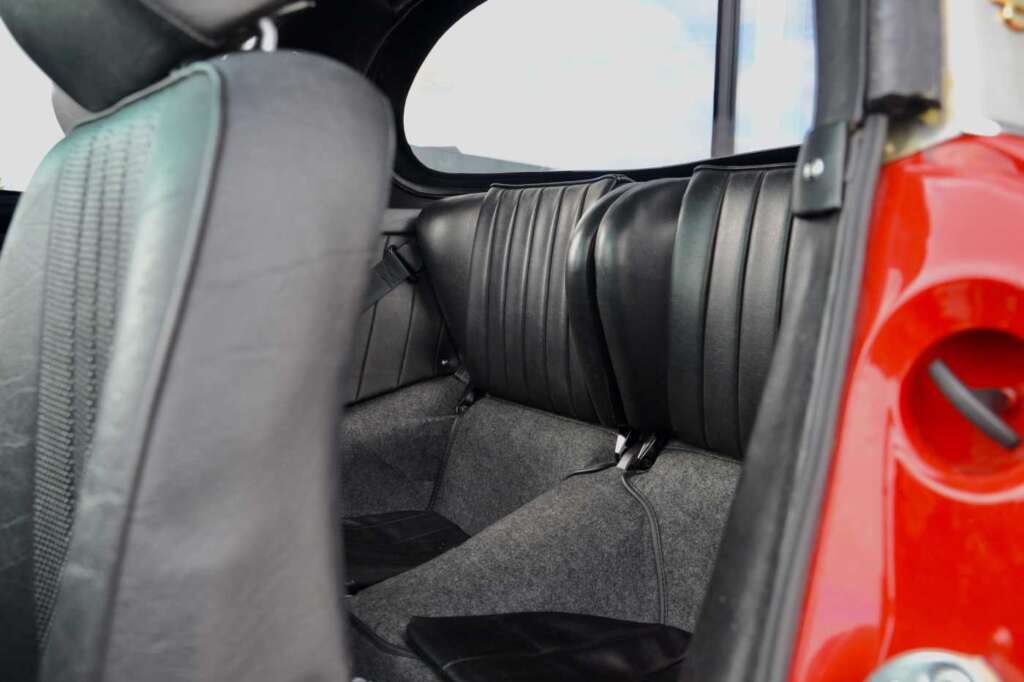 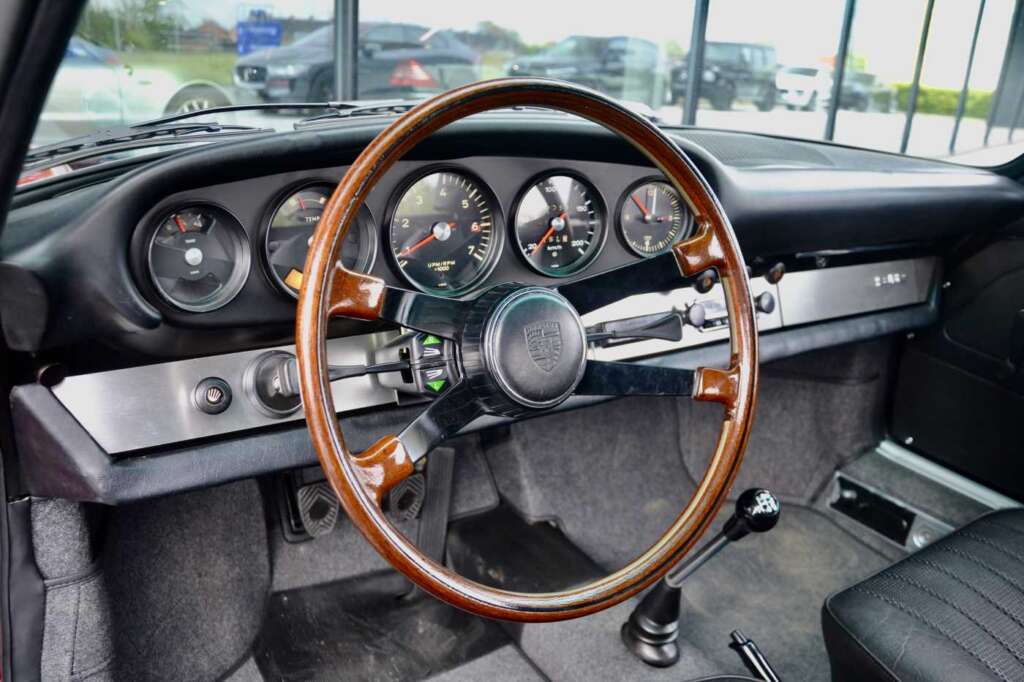 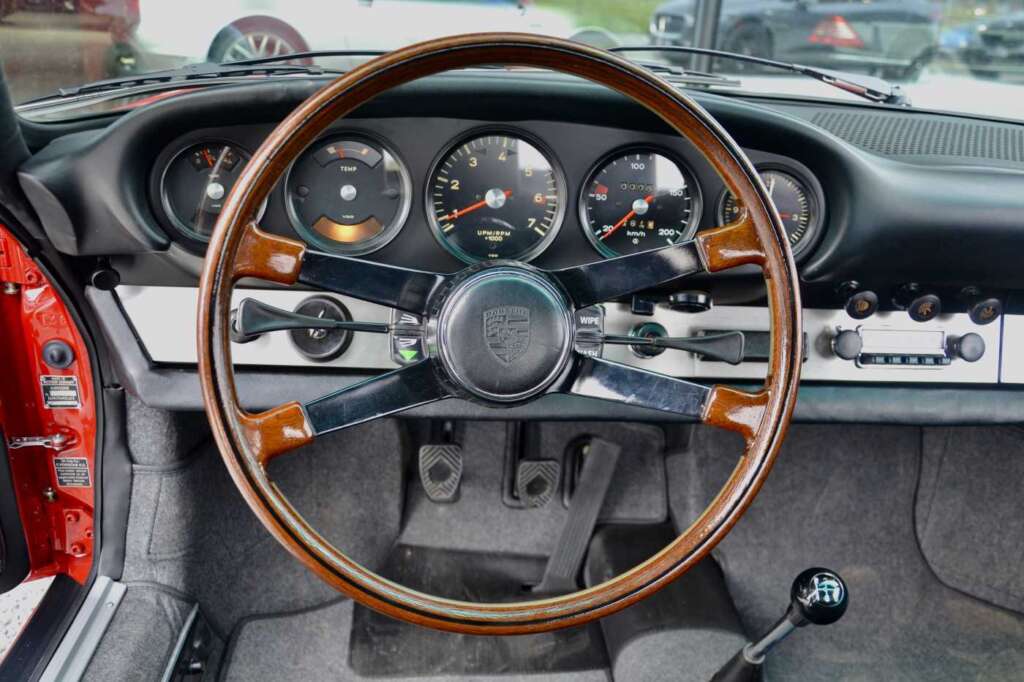 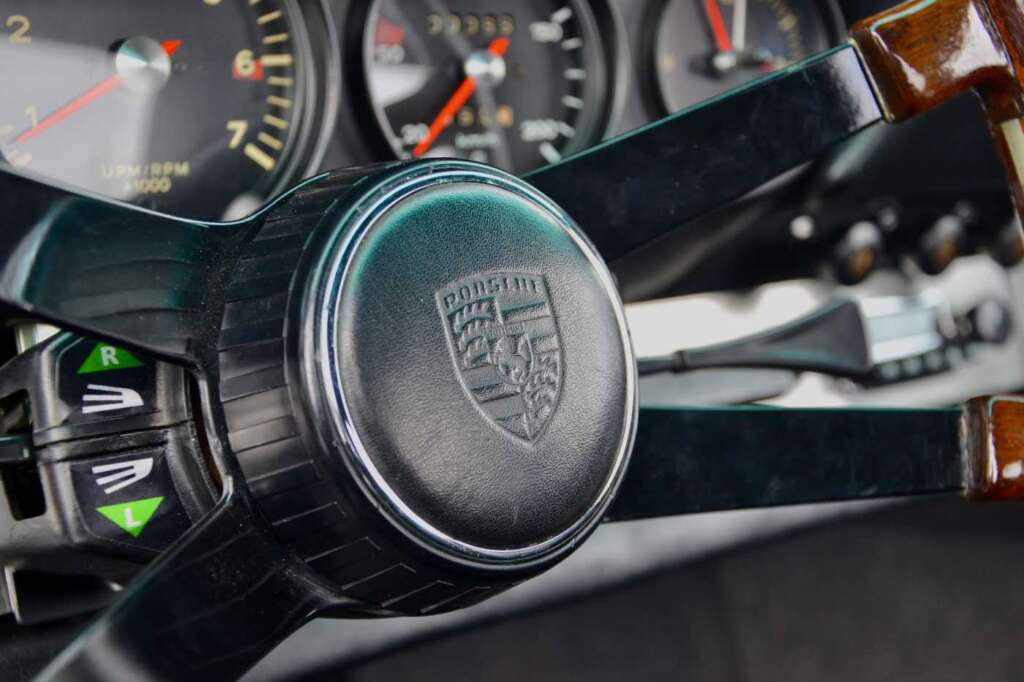 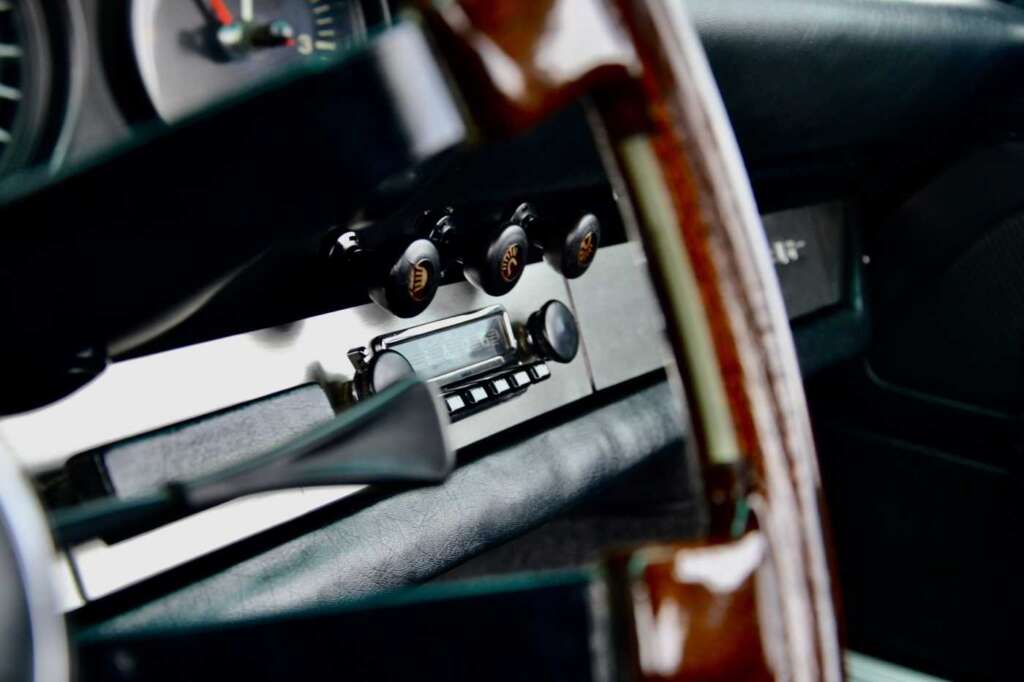 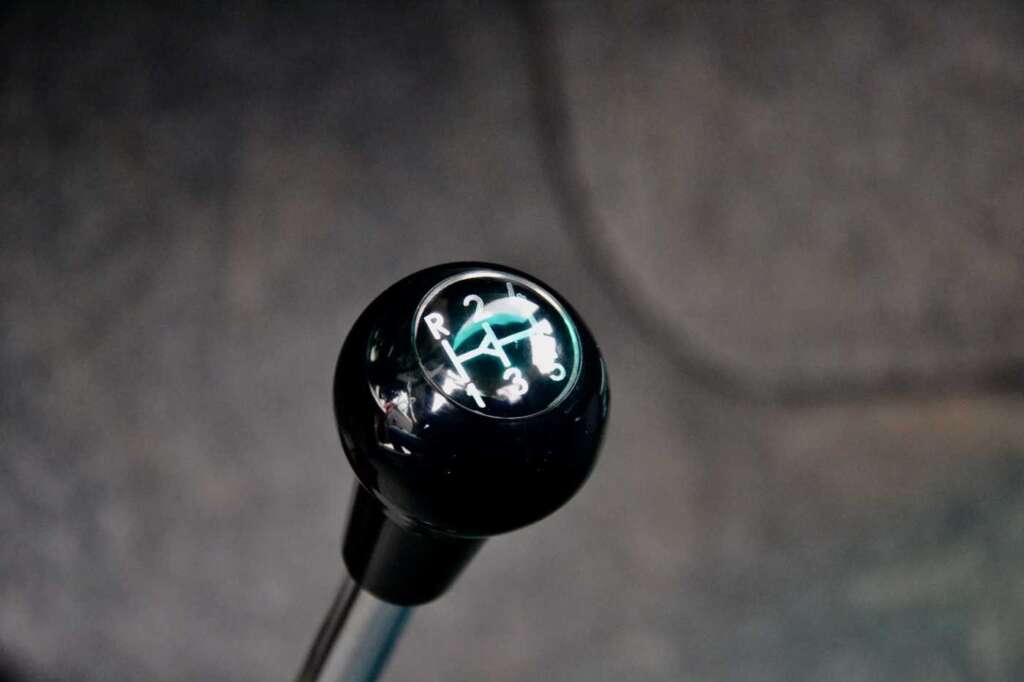 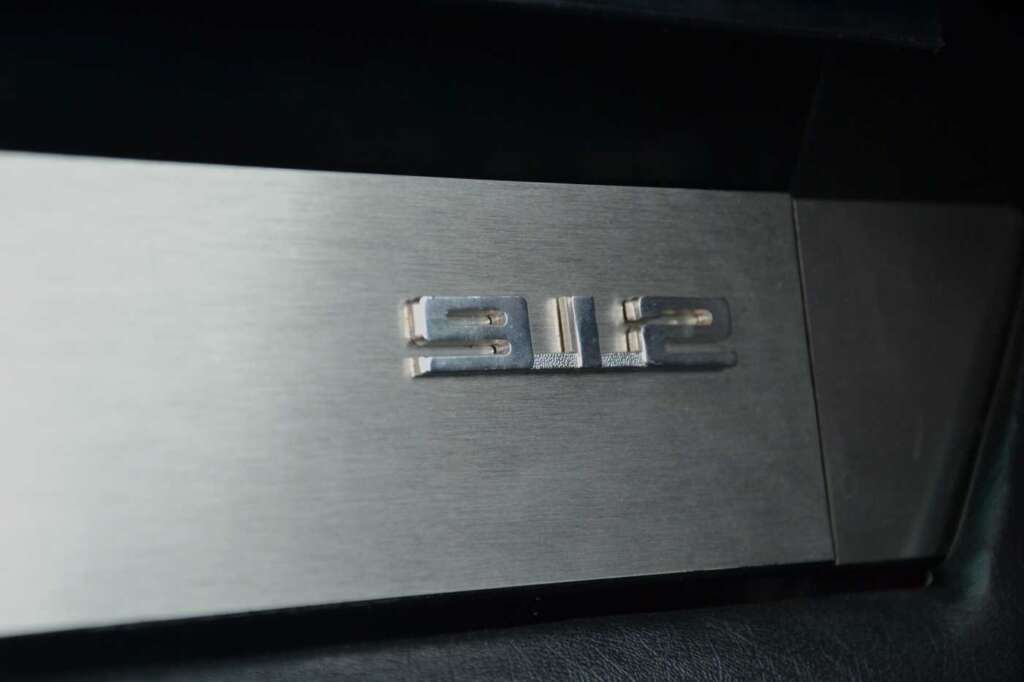 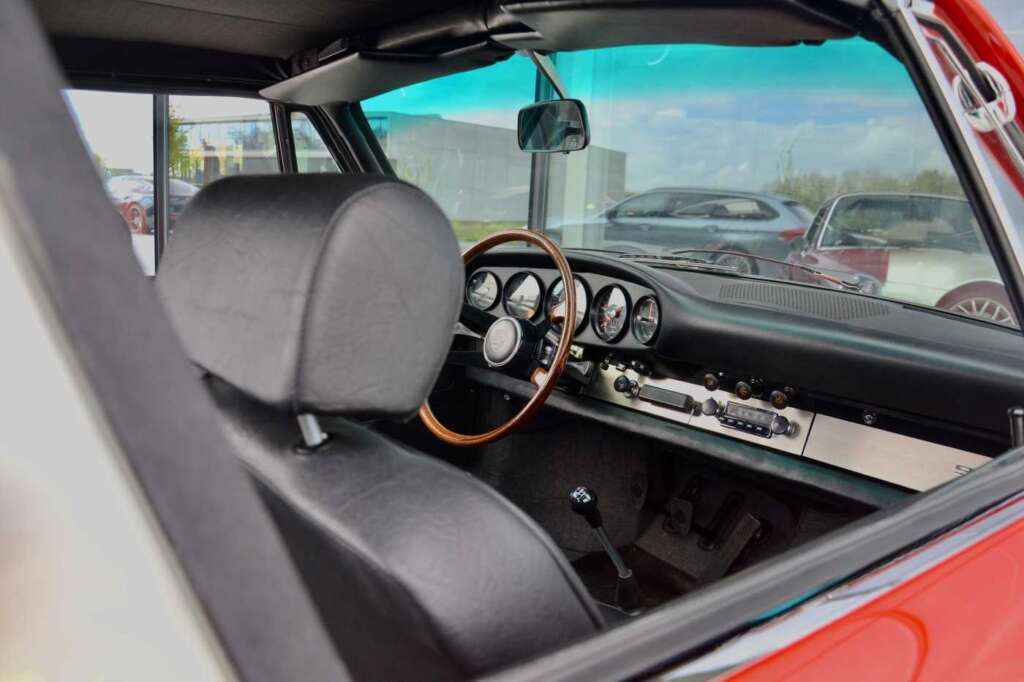 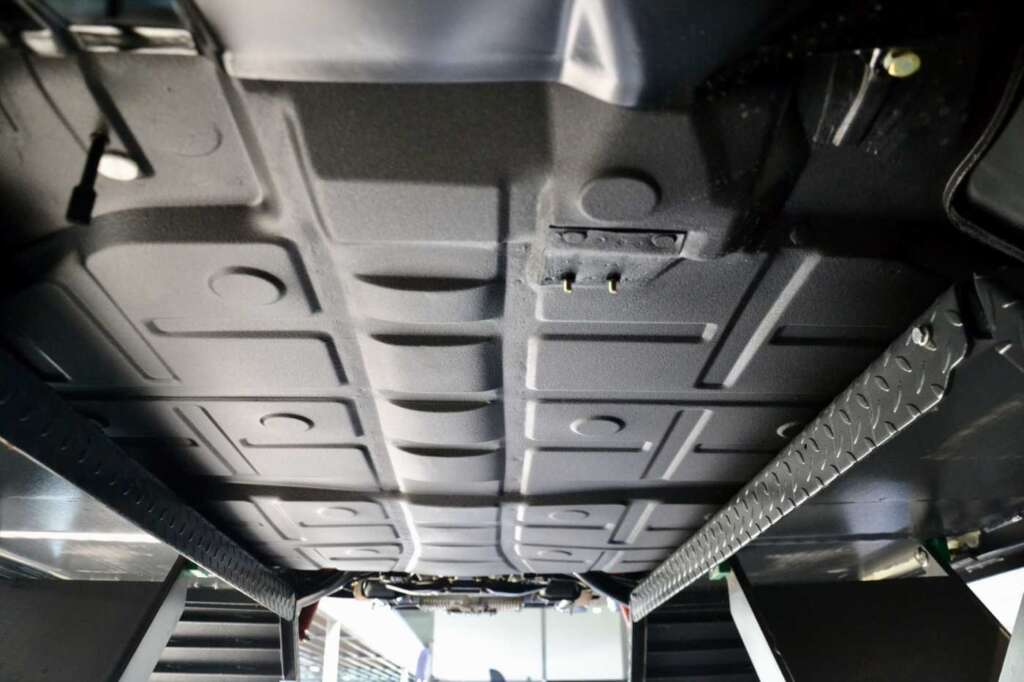 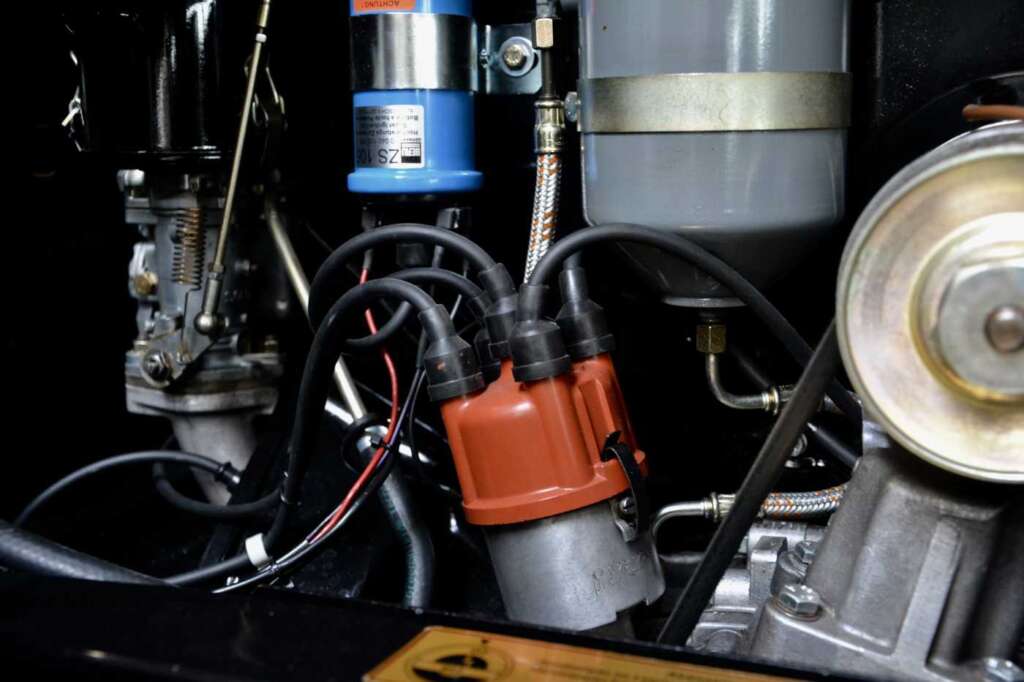 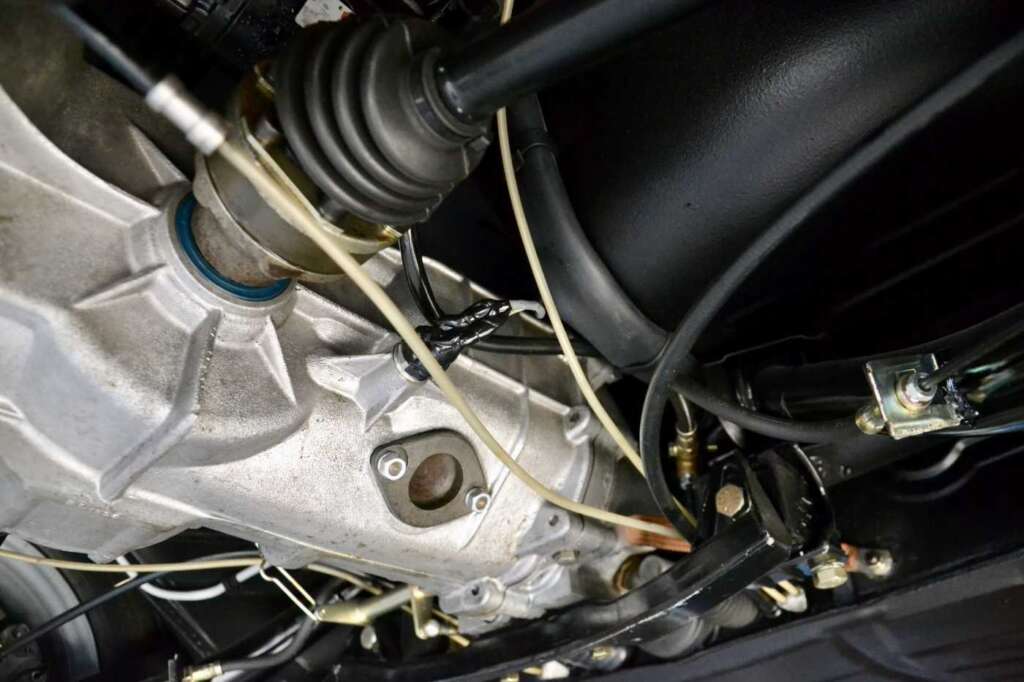 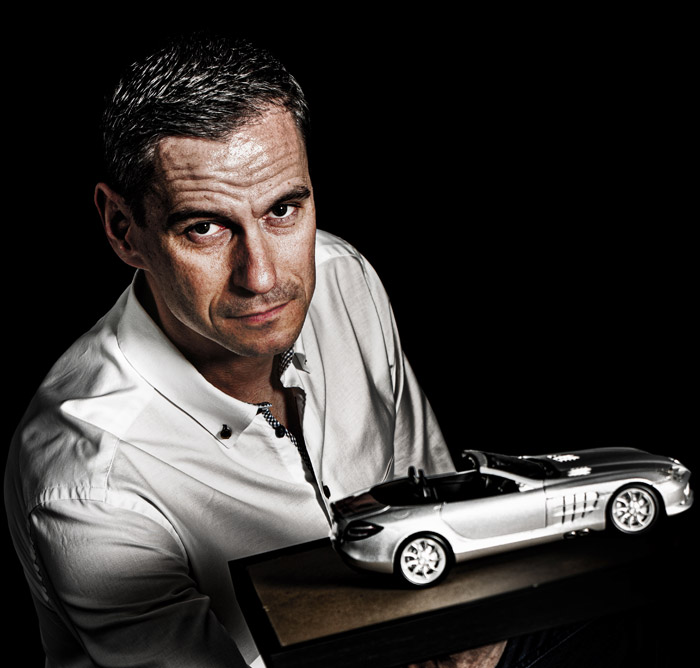 Rik Van Landschoot from DCT-VL BVBA looks forward to your questions and is happy to help you.