The Speedster of the type 964 celebrated its premiere in October 1992 at the Paris Motor Show and was produced in the small number of only 930 units.

This beautiful Porsche 964 Speedster is in perfect condition, does not require any repainting and, with its classic color combination and sports bucket seats, is an attractive representative of what Porsche called it at the time: "New dimension of open-top driving in a Porsche". 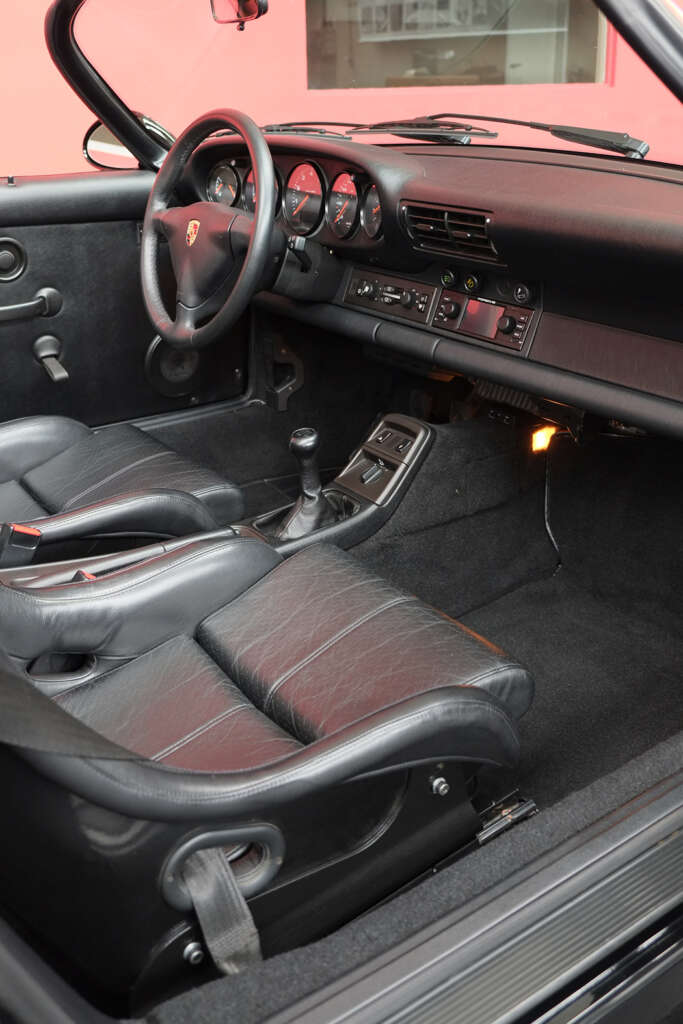 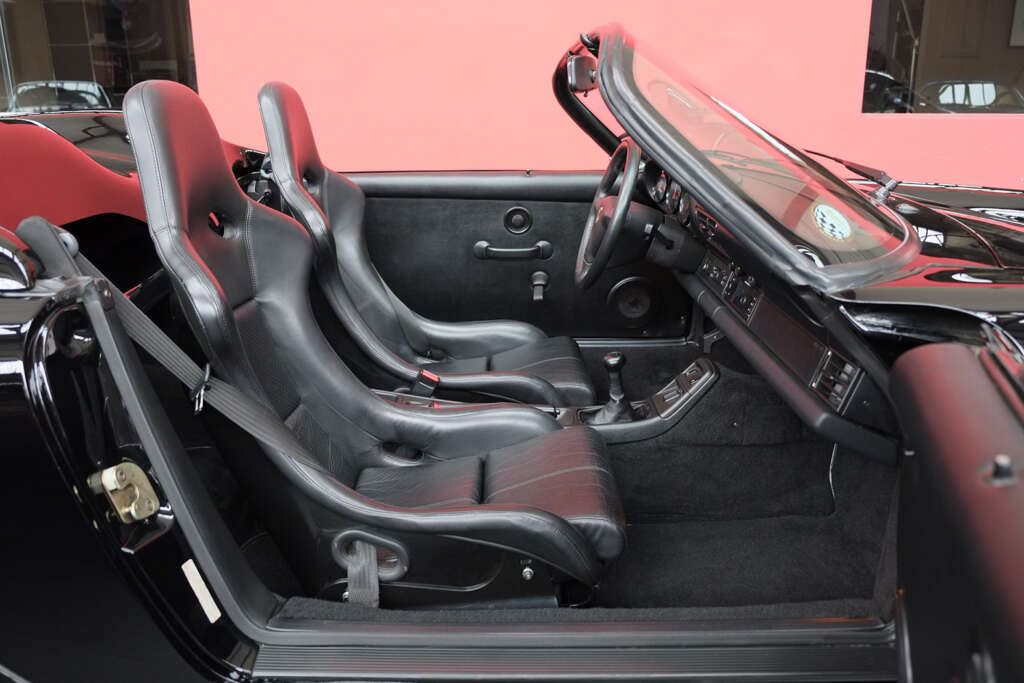 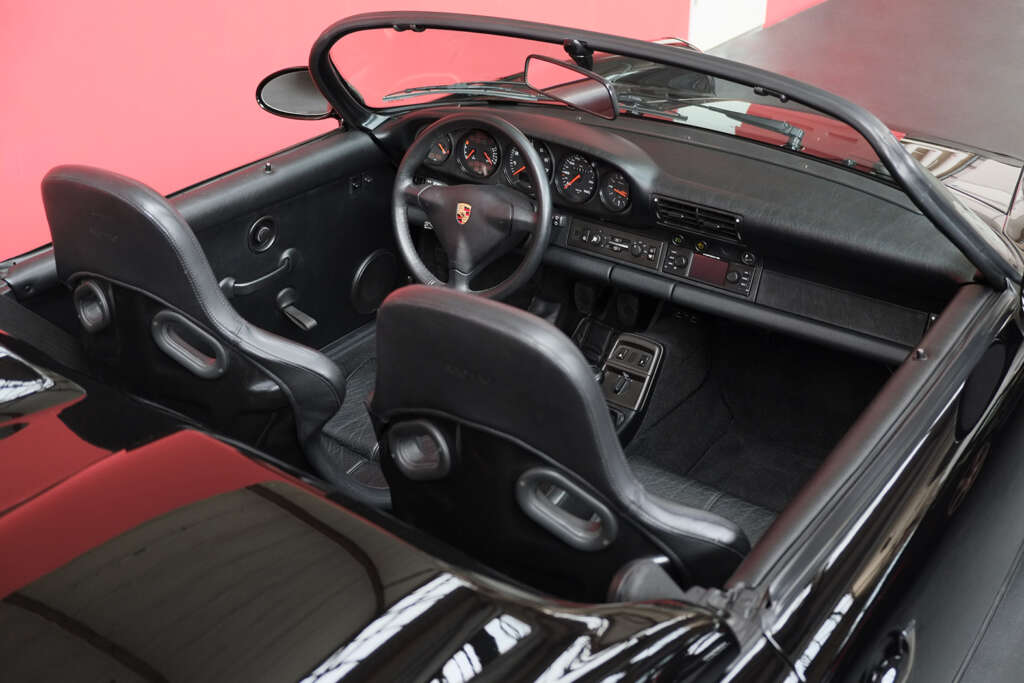