This accident free matching numbers Porsche 964 Carrera 4 was delivered on November 14th 1989 by Porsche Garmish Partenkirchen.  Late 90s, it was sold by that same Porsche centre and exported to Italy from where it went to France in 2000 where it has always remained in caring hands. At the end of 2016 we imported it, did a top-end rebuild and it was bought by a loyal customer who is now selling it to make way for a younger Porsche. It’s 10 factory options including the desirable sport seats, it’s unique colour combination Grand Prix white / Multicolour Cloth, combined with the excellent condition and very low mileage make this 100% original old-timer unique and collectable. No costs and no efforts were saved to keep this Porsche 964 Carrera 4 in perfect condition.  Naturally, the service history is fully documented in the service manual and by an invoice file.

Please feel free to call me on +32 (0)495 595025 for additional info, pictures or documentation or to make an appointment to inspect the car. 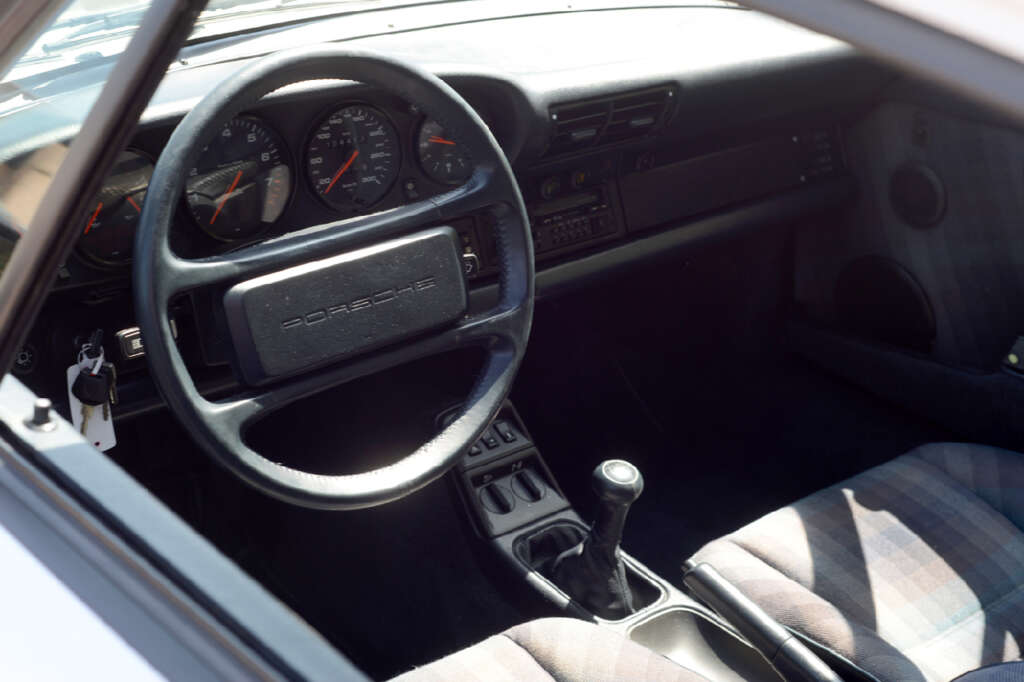 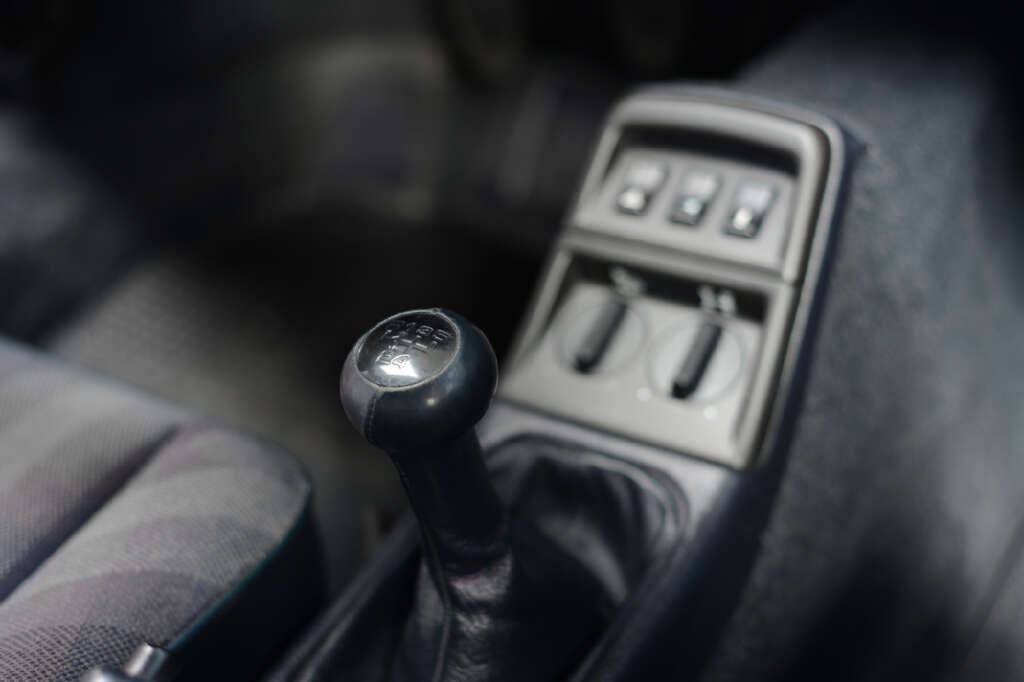 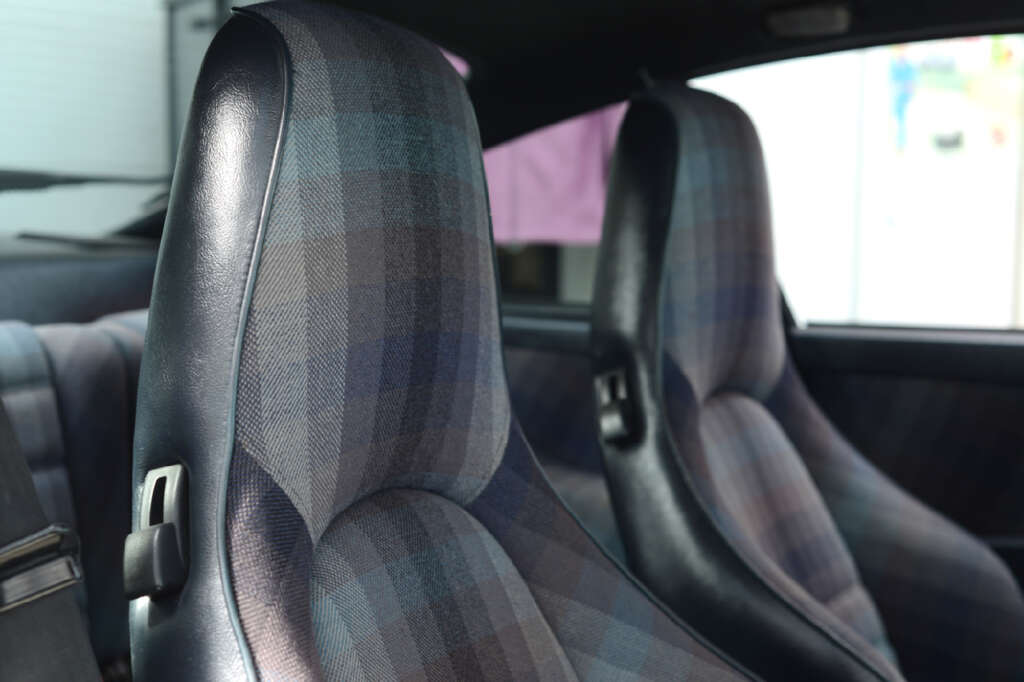 Tom De Herdt from youngtimer.one looks forward to your questions and is happy to help you.