Porsche took victory with its Type 919 Hybrid at the 24 Hours of Le Mans in 2015 with an unmatched tenacity—unmatched, that is, until 2016 and then again in 2017. To commemorate the automaker’s impressive 17 wins at the famous French circuit, Porsche invited select enthusiasts to participate in its Exclusive program by acquiring a special version of its 991-generation 911. The 911 Carrera S Endurance Racing Edition was unveiled at Le Mans in the fall of 2016, an appropriate venue, and it made its consumer debut shortly thereafter at Goodwood. Three colors were offered—red, white, and black—with a graphics package that ran the length of the car and spelled out the automaker’s mission: “Porsche Intelligent Performance.” 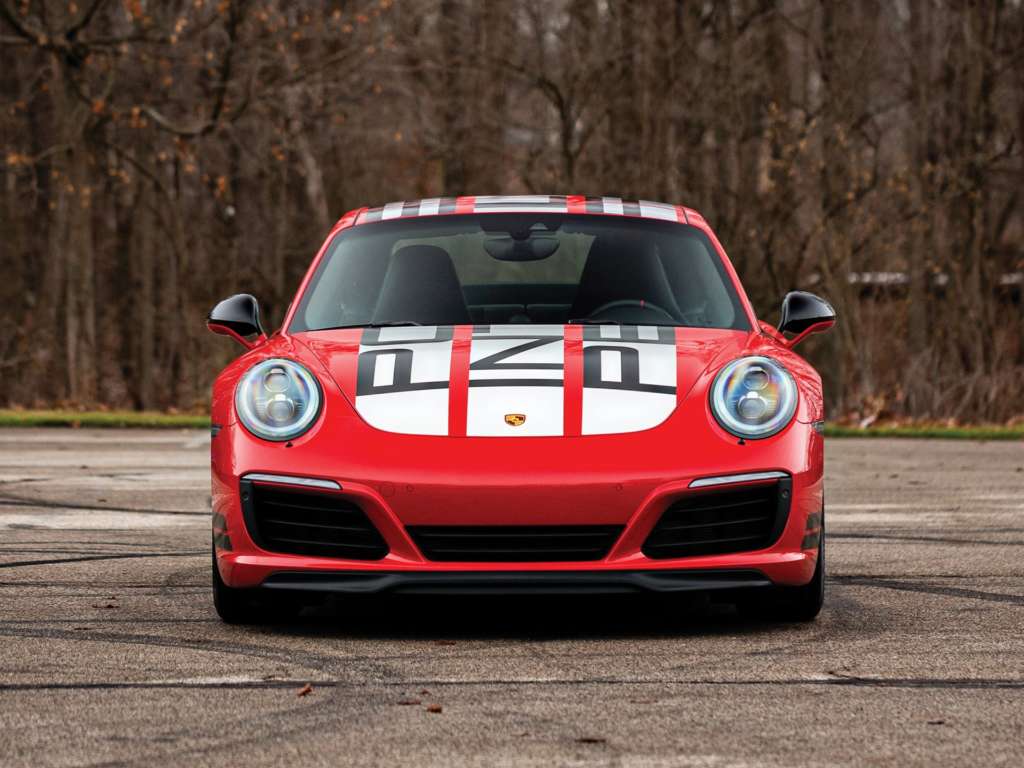 The Endurance Racing Edition was based on the impressive Carrera S, and while 100 such examples were sent to North America from a total worldwide production of 235 examples, only 73 were earmarked for customers in the United States. Of those 73, nearly all were fitted with PDK transmissions save for this single example. As documented by Porsche Cars North America, the car offered here has a special commission number and is the only US-delivery Endurance Racing Edition optioned with a seven-speed manual gearbox.

The Endurance Racing Edition package cost about $26,000 originally, and it included not only the aforementioned livery and Sport exhaust, but also the Sport Chrono package, Porsche Dynamic Chassis Control, and the PASM Sports Chassis. Inside, carbon-fiber trim provided a clear link to racing materials used in the 919 Hybrid, while the red seat belts and bespoke seat stitching and embroidery were there to make a special car feel just a little more unique.
This example was especially well outfitted, with additional leather and carbon fiber added to the interior, black high-gloss Turbo wheels, sunroof, Bose Surround Sound, the Premium Package, unique Alcantara seat inserts, black-tinted LED headlights with Dynamic lighting, black badging, and a number of other features. The window sticker is included with the sale, as is documentation from Porsche Cars North America confirming that the car is a true one-of-one commission for its original owner. It has been sparingly used, showing fewer than 900 miles on its digital odometer with all service records up to date, and presents in as-new condition.
With so few 911 Carrera S Endurance Racing Editions supplied to the United States, the chance for any example to become available is unusual. This manual-transmission version, however, captures the spirit of performance unlike any of the other cars and offers the rare opportunity to acquire a true one-off commission that simply cannot be missed when assembling a world-class sports-car collection. 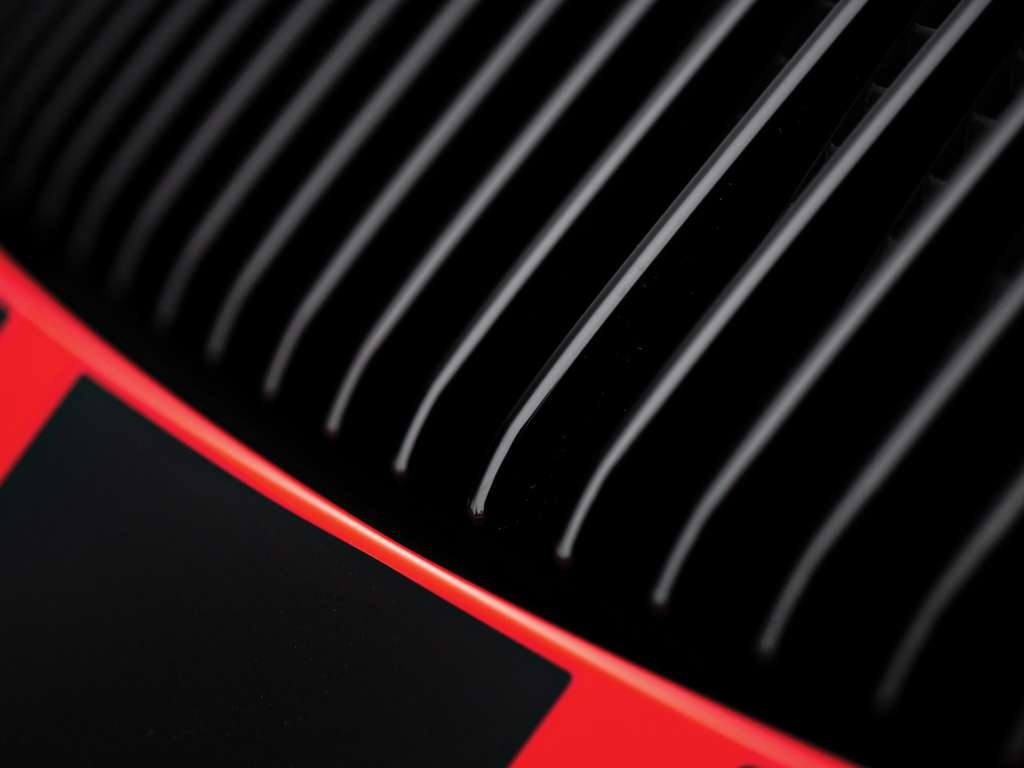 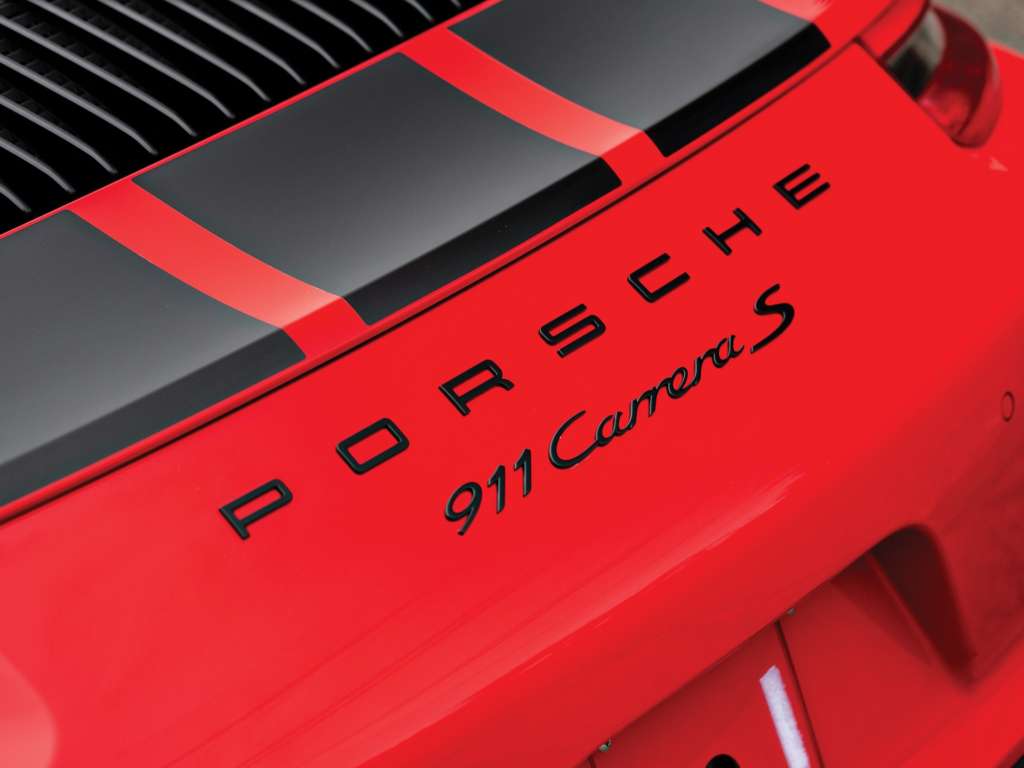 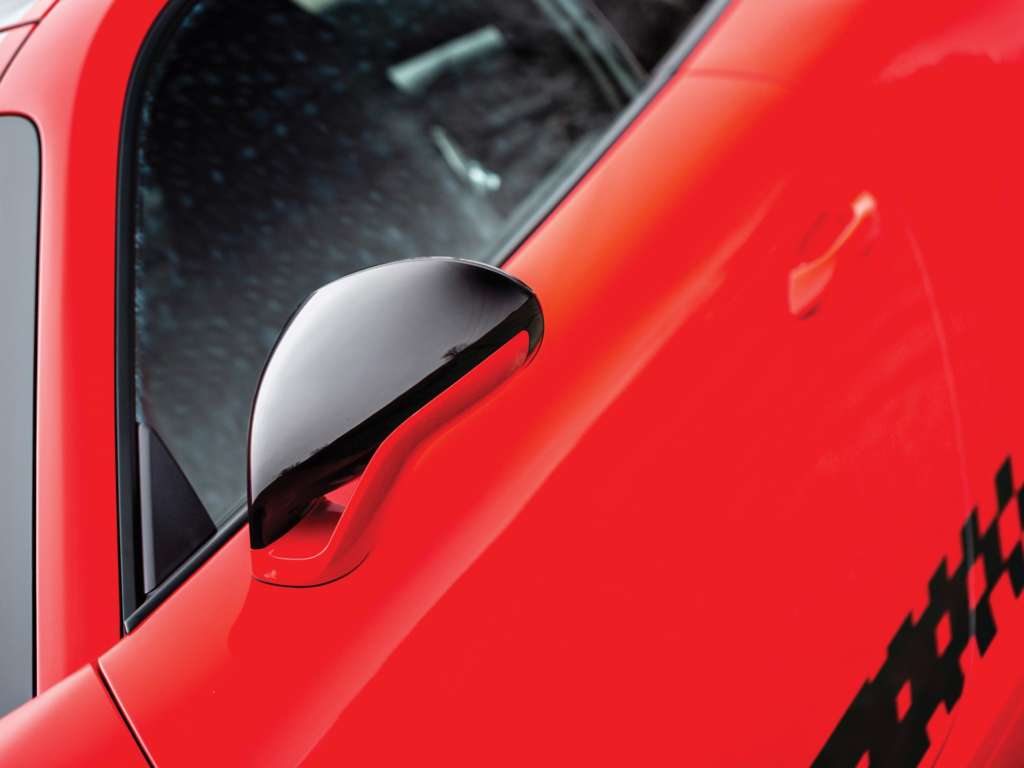 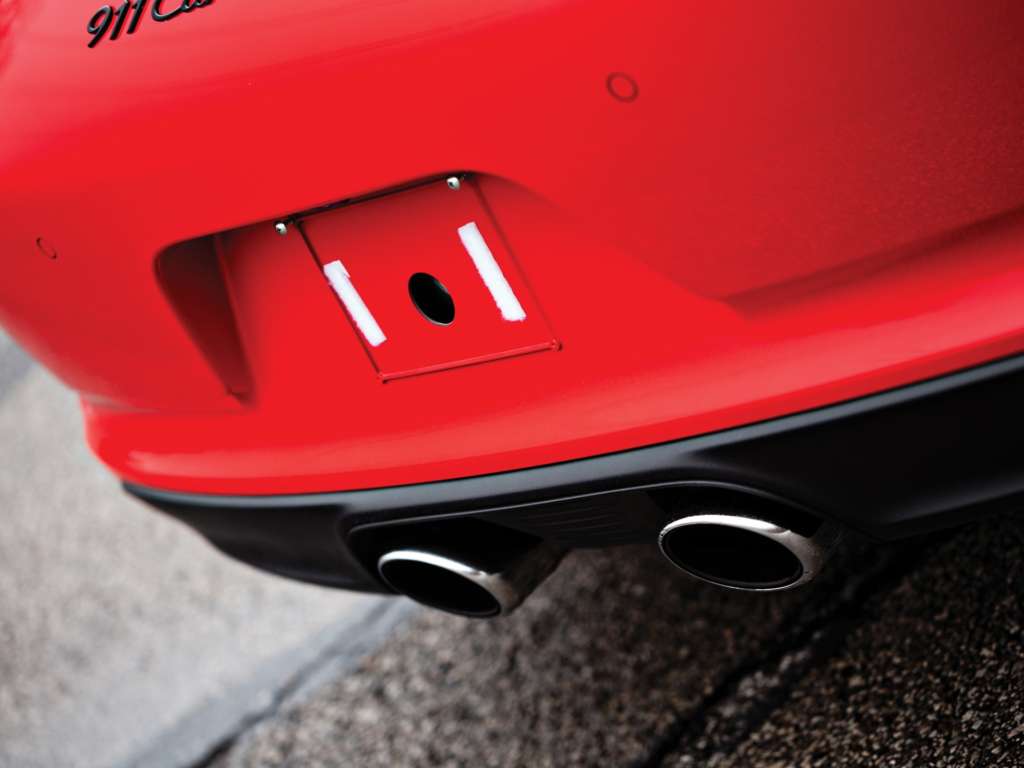 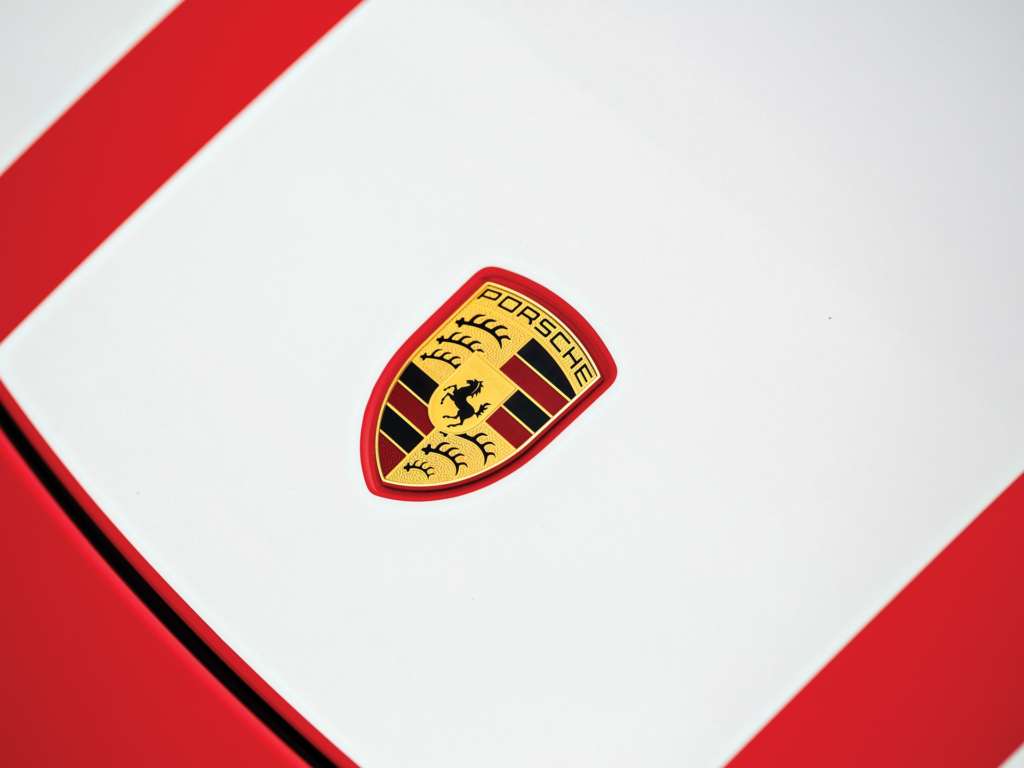 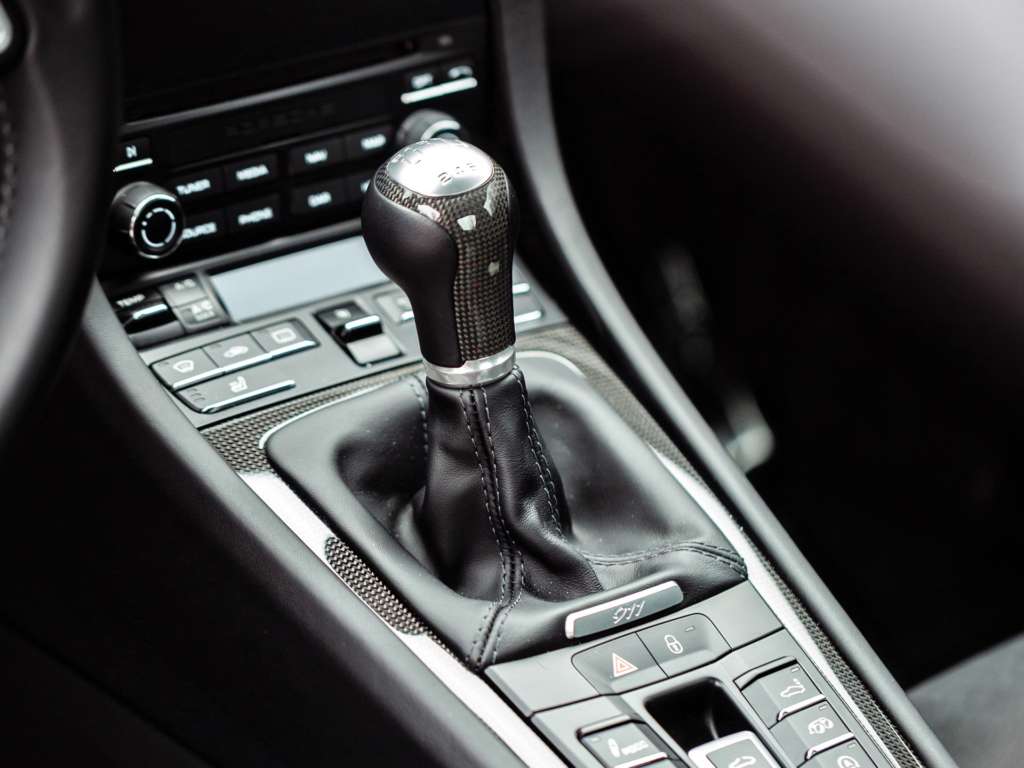 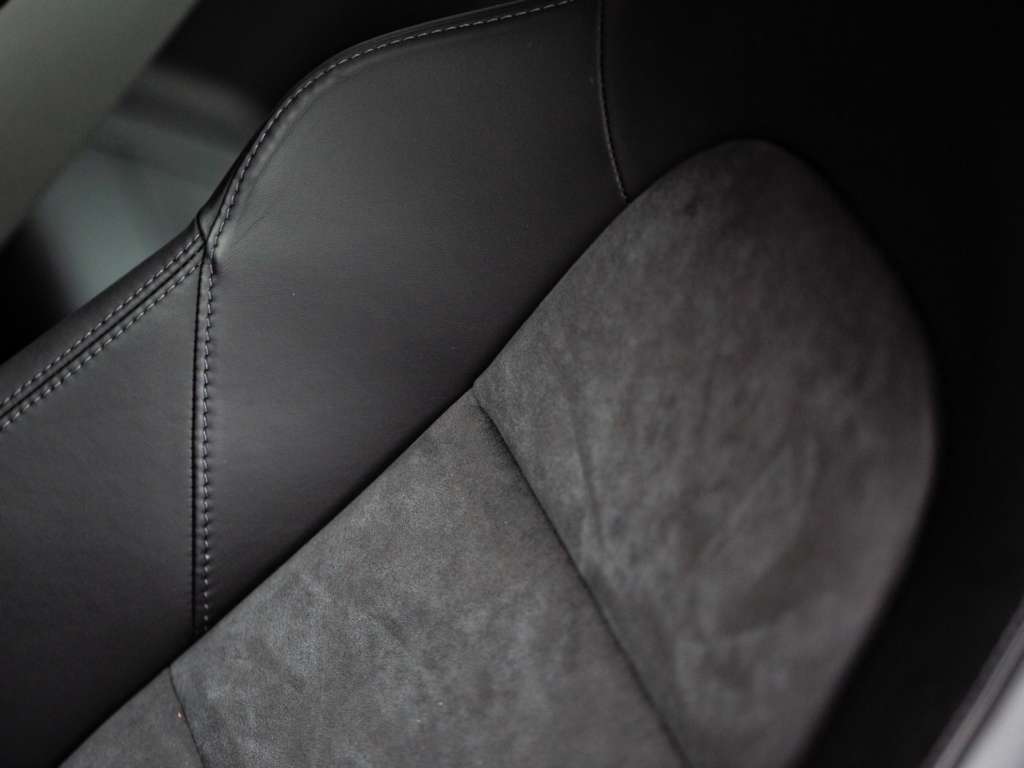 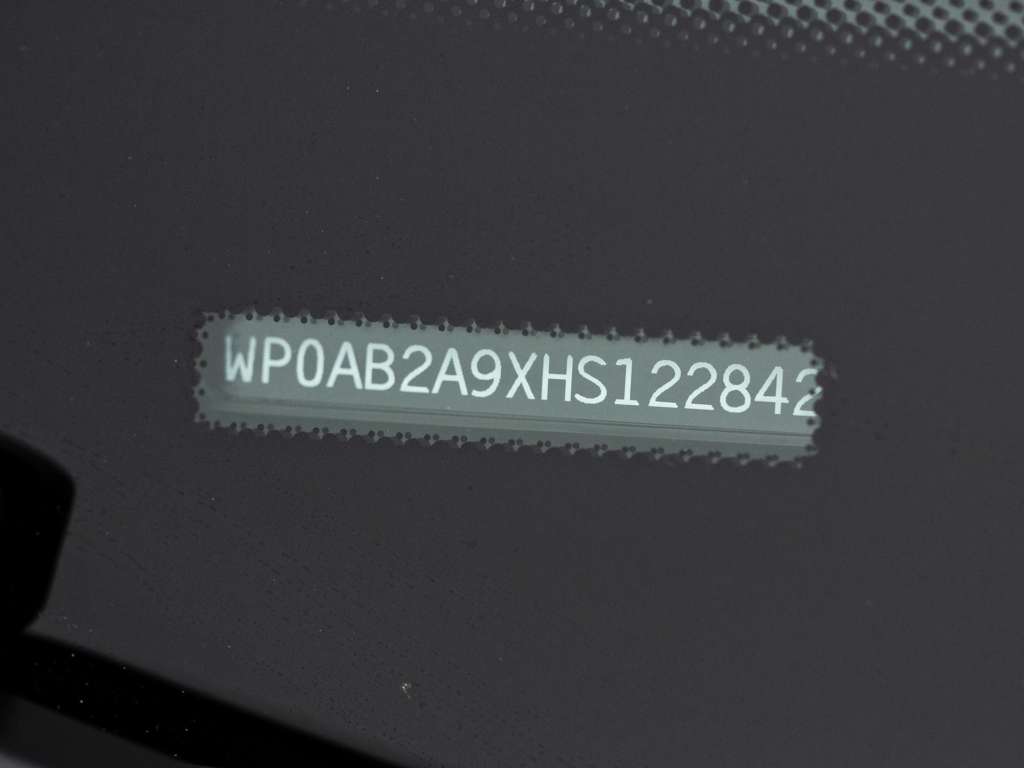 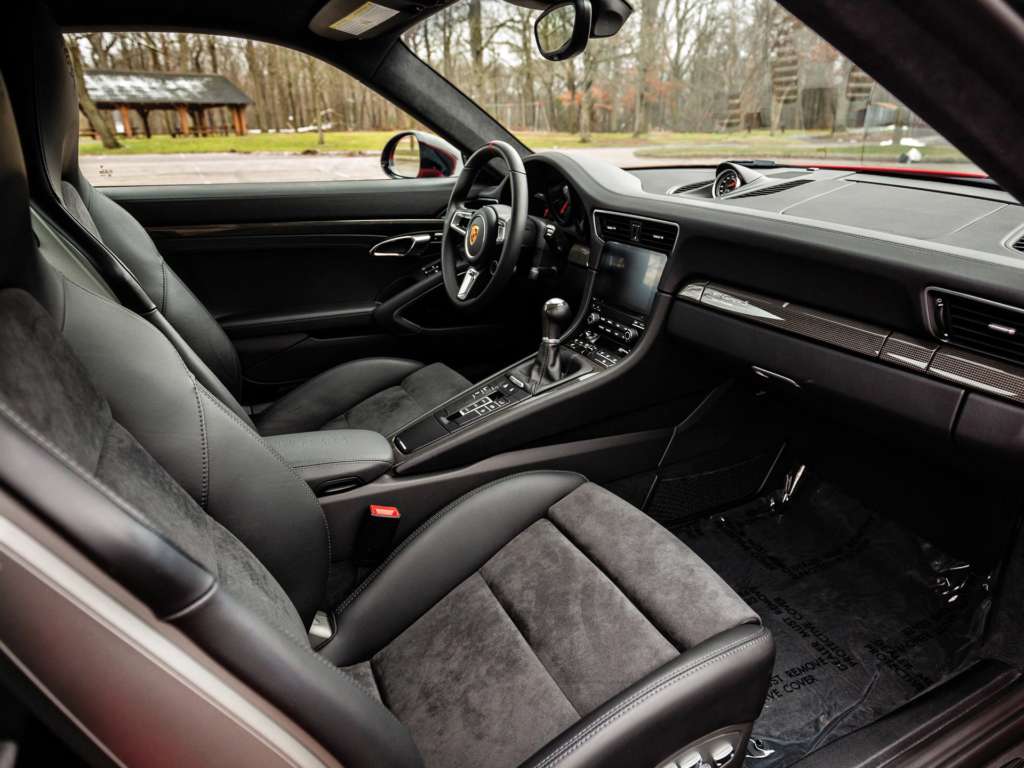 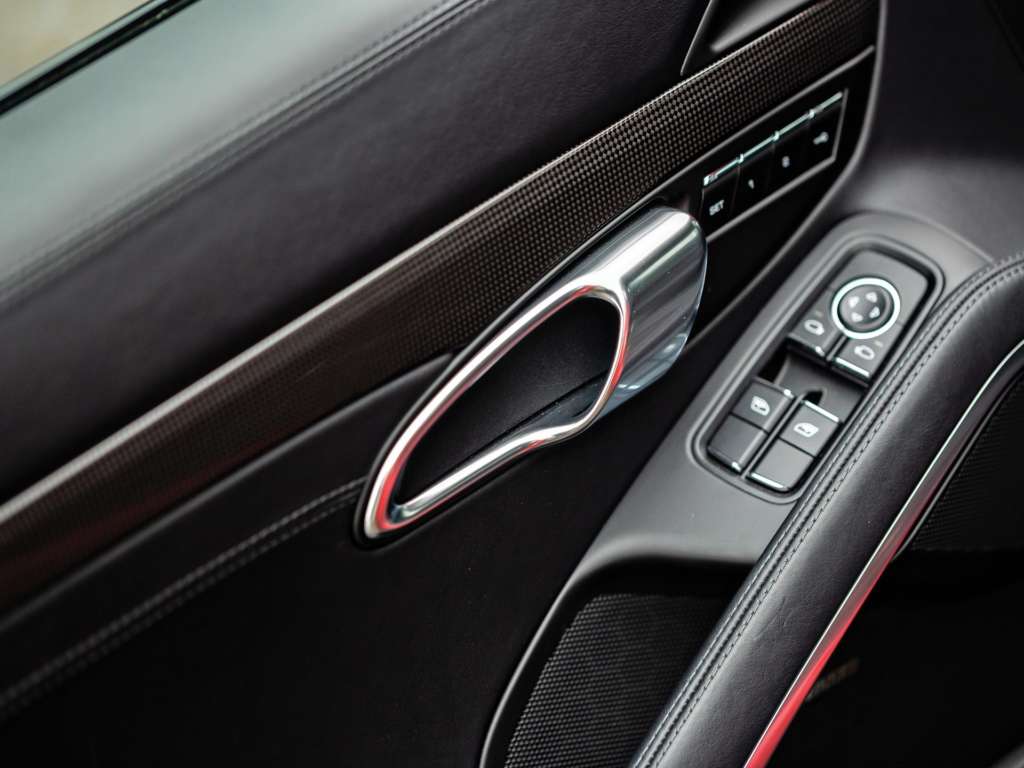 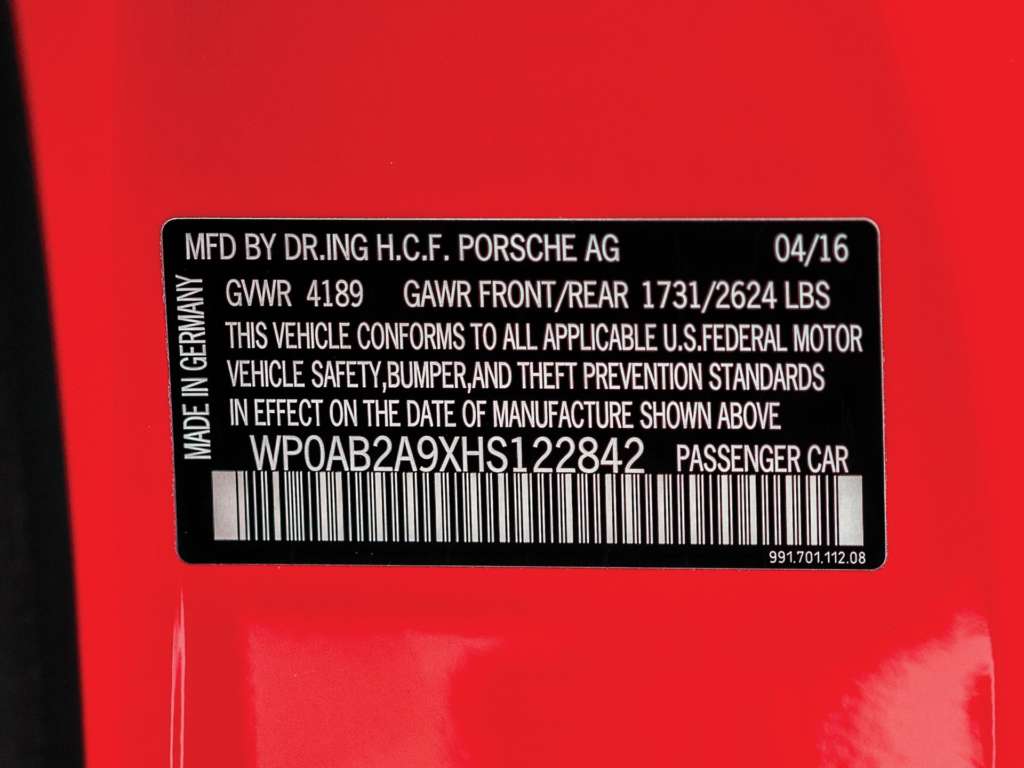