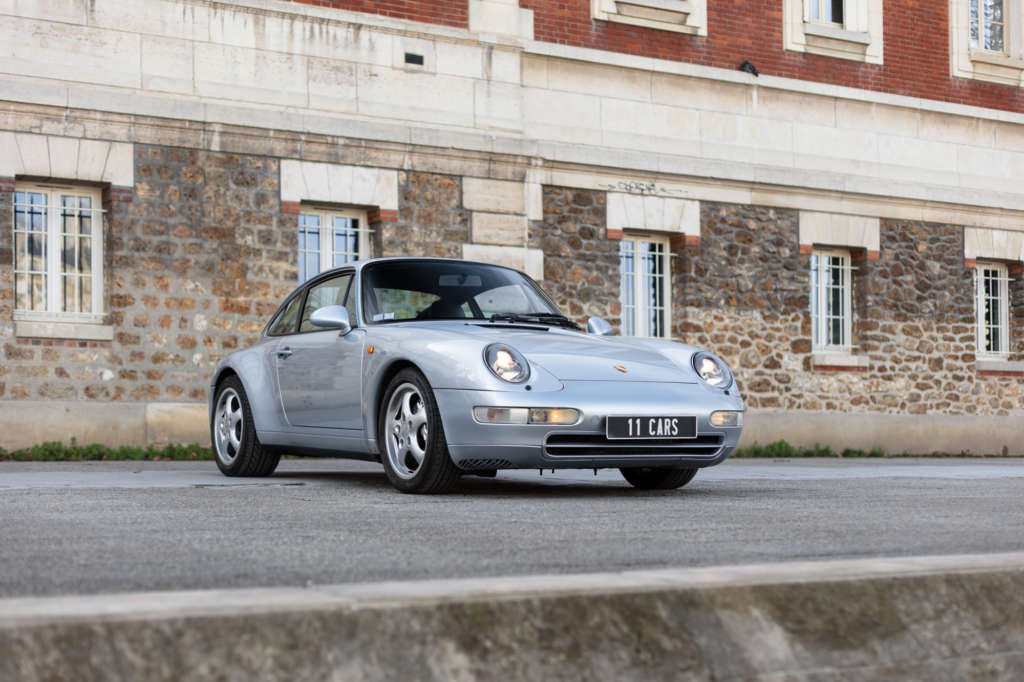 This Porsche 993 is in very beautiful conditions. The alignments are excellent, the car does not show signs of big shock, the front block is original, the spars are original. However, it is noted that the right front wing was deposited and changed. Interior is in perfect conditions, the leathers are not damaged or brands. This 993 works perfectly. The rises in regime are perfect, no abnormal noise or smoke is to report. An engine refit for an amount of 7,022 euros was made in 2007 to 104,500 km.

Possible financing up to 60 months. Do not hesitate to contact us for more information.

After the 964 generation, Porsche introduced the 911 type 993 in August 1993 at the Frankfurt Motor Show. The general line honors the first 911 of the name, while refining it. Significant work will be done by Stuttgart to obtain a Cx of 0.33 and performance up significantly with a top speed of 270 km / h. The 993 has been completely overhauled compared to the previous generation with just 20% of common parts.
The engine is derived from that of the 964 RS, for which (all the internal elements had been reinforced and treated with Nickasil. The 993 will be available from its launch equipped with a gearbox has 6 reports, a novelty for the firm.It will also be proposed in automatic gearbox, called Tiptronic.
The 993 will be the last Porsche “a air” and will be produced until mid-1997 when it will be replaced by the 996. It will be declined in 2 or 4 wheel drive, wide or narrow body, coupe, cabriolet, targa, Turbo and RS. 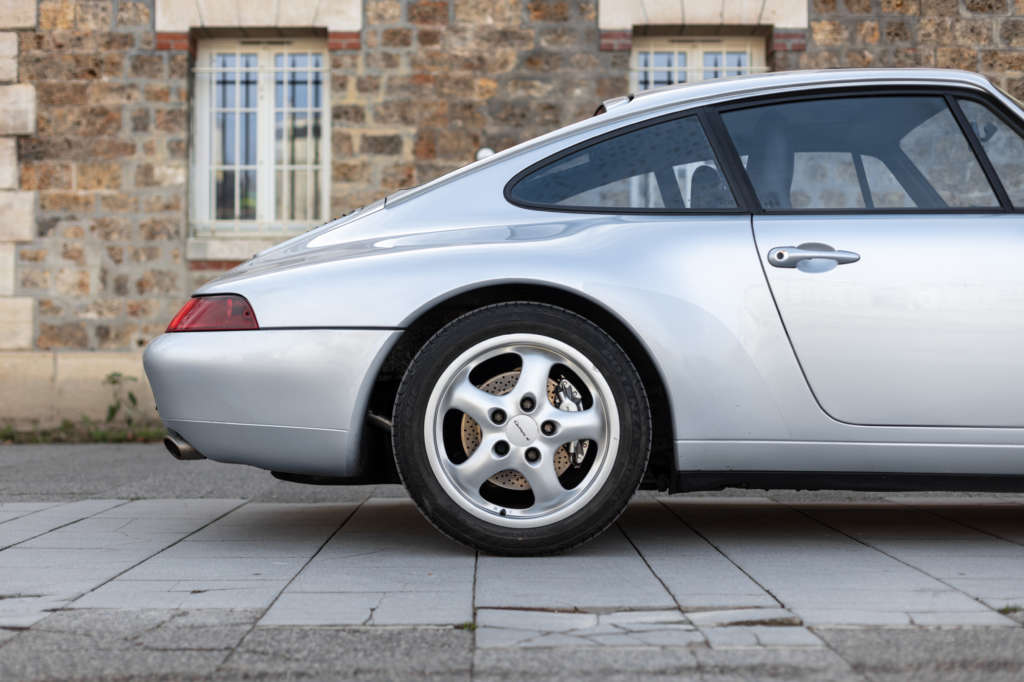 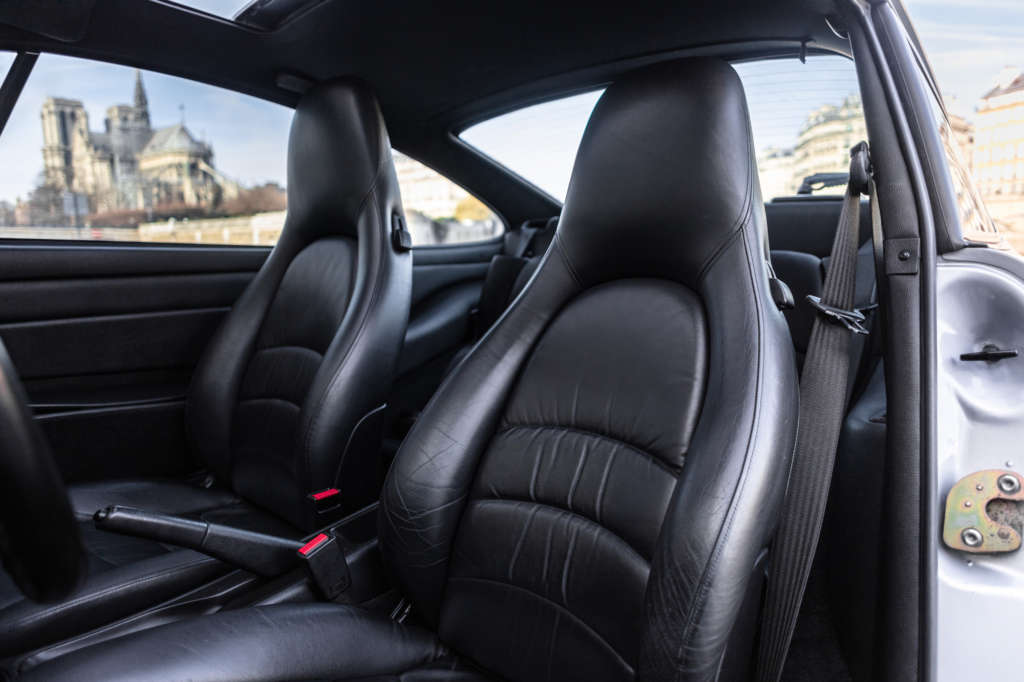 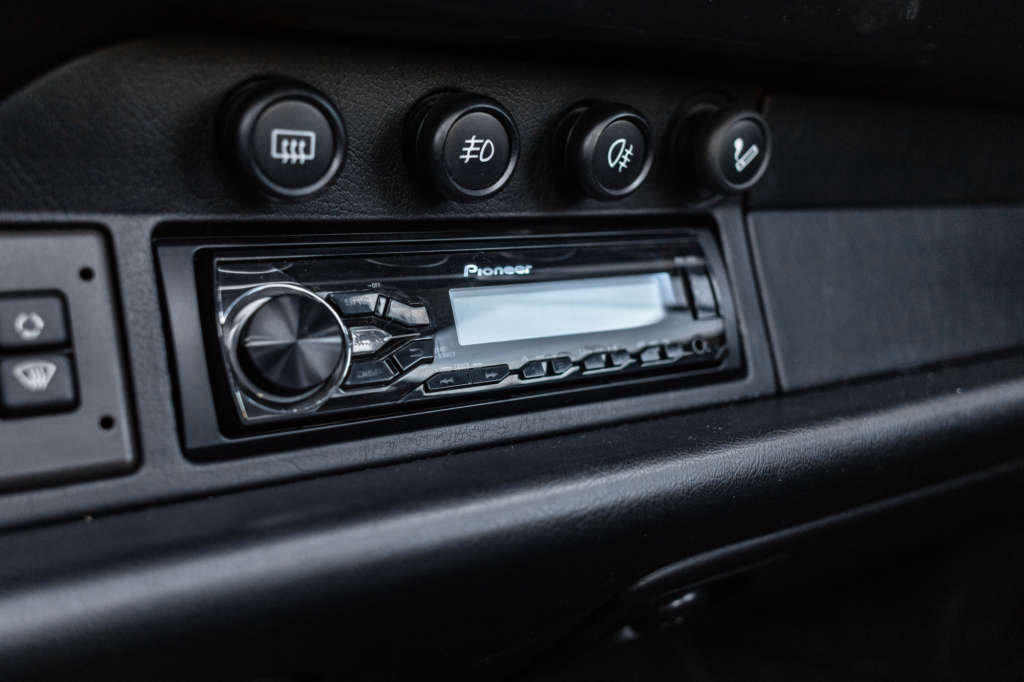 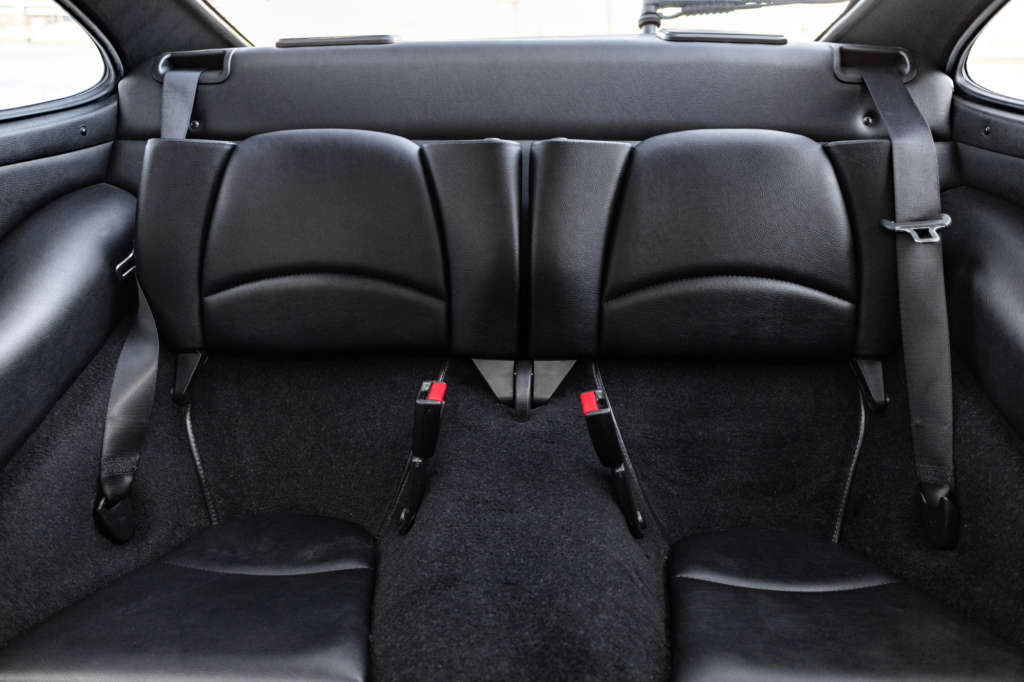 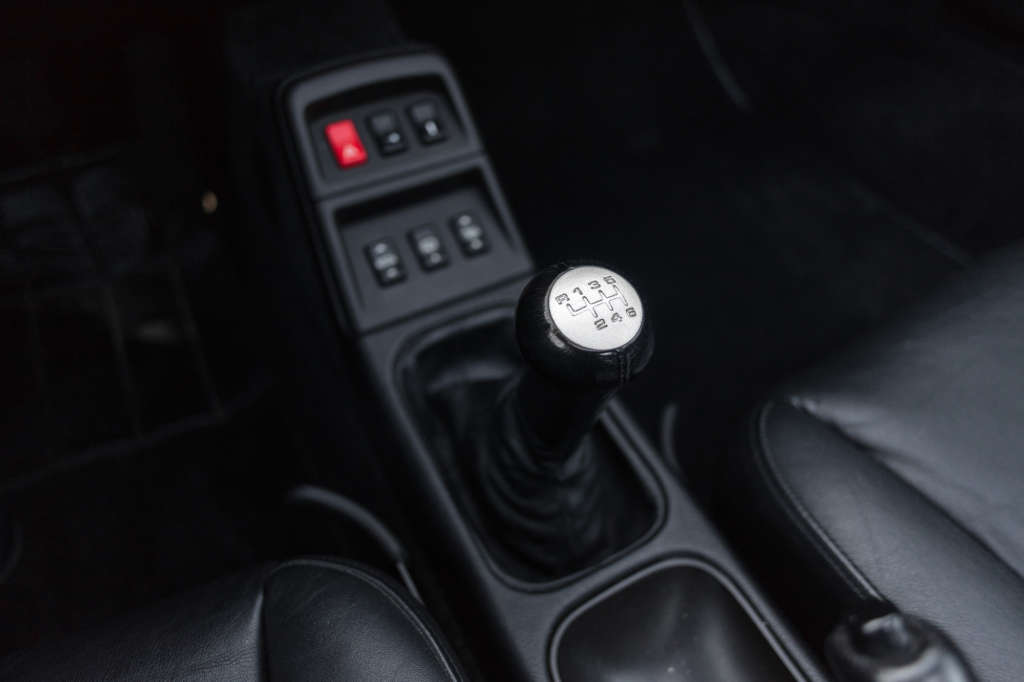 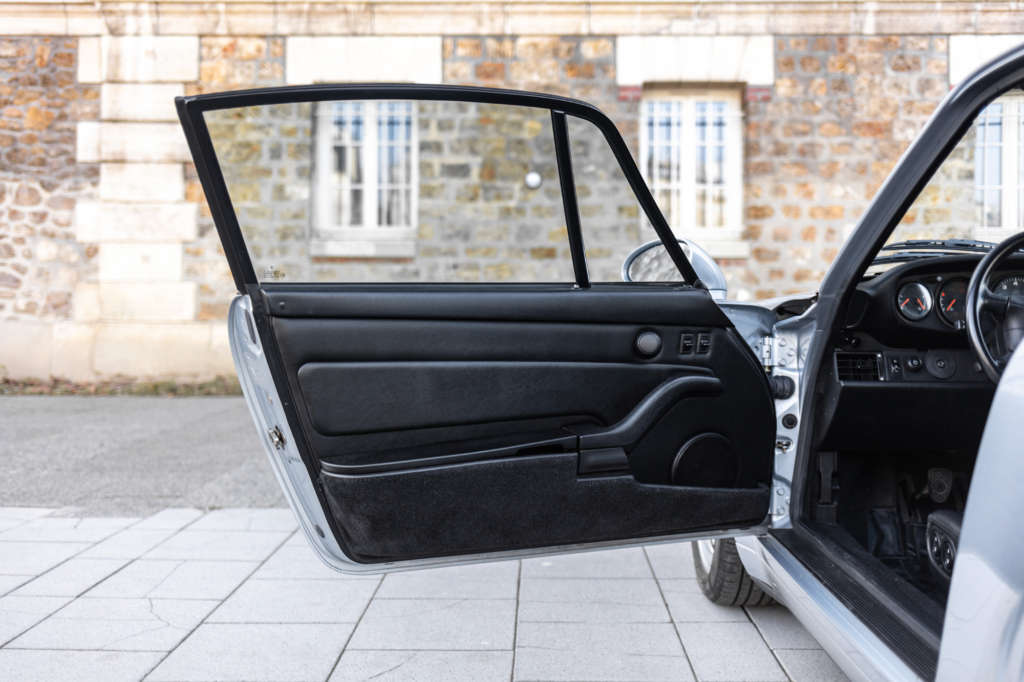 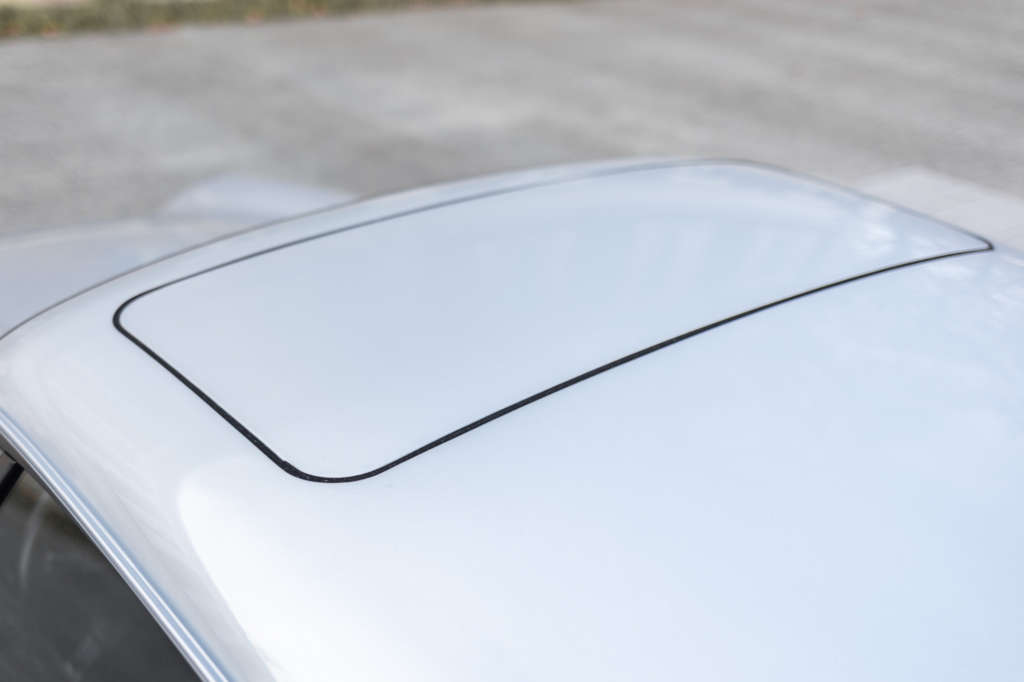