According to the literature, around 258 vehicles of the homologation model GT2 were built between 1995 and 1998, only a few of which were factory-made racing vehicles. The vehicle was sold by Porsche Motorsport to its first owner in November 1996 according to the present invoice and with Krauss Motorsport, among others, in the FIA GT as well used in the 1998 Le Mans 24h race with drivers Bernhard Müller, Michael Trunk and Erich Palmberger. The vehicle was converted to dual ignition at the factory for the 1998 season. The car later came to Otto Altenbach, who used the car sporadically in various racing series. A few years ago the Porsche was sold to an enthusiast and collector. He had the GT2 completely overhauled by a specialist from the raw body series from 2015 - 2017. The vehicle still has its original engine and transmission (matching numbers), which have been completely revised. The overhaul costs are over € 300,000 and are documented by invoices and photos. The vehicle was repainted in its original color (Grand Prix white) and wrapped in foil as it was used in Le Mans in 1998.

A rare opportunity to acquire a Porsche GT2 R in mint condition. This promising investment is ideal for top-class motorsport events such as "Le Mans Classic" and "Endurance Racing Legends." 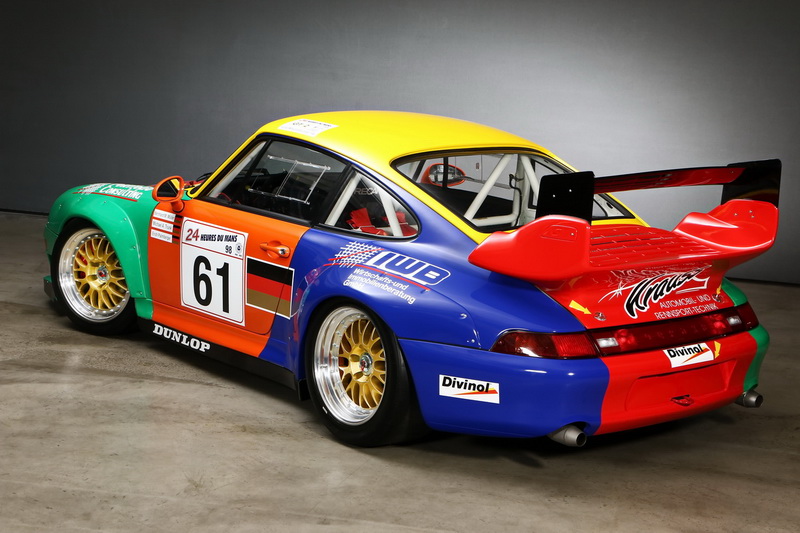 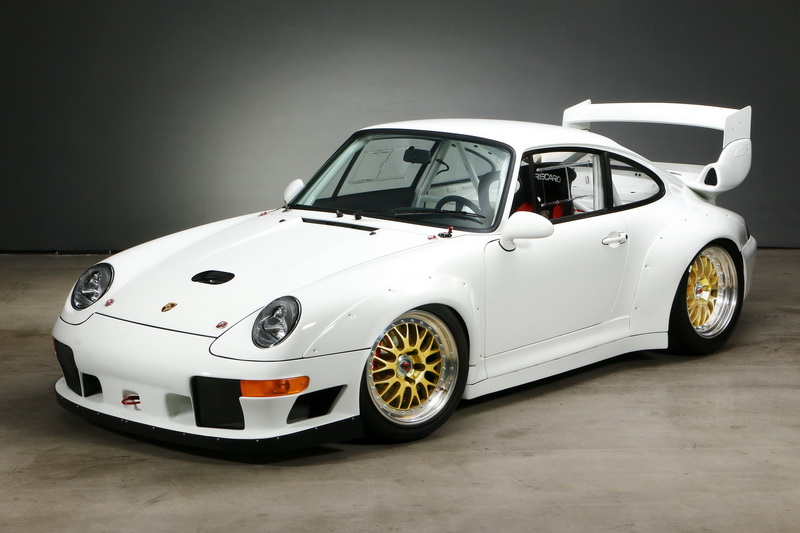