This 993 GT2 was built in 1998 by the company Krontec, the company produced some racing parts for various Porsche racing models from the 993 Cup, 993 GT2 and GT1 racing vehicles. An original new 993 GT2 factory racing body that was purchased from Porsche with an invoice served as the basis. Only original racing parts were used - GT2 gearbox and engine were built from new original parts, all axle parts, complete electrics and electronics engine control unit from TAG are identical to the 993 GT2 factory racing vehicles. Furthermore, a Secam intercooler was installed, as well as many other components, all original racing parts from Porsche. The vehicle had only run 5 races up to 2006, after which only a few track days, accident-free 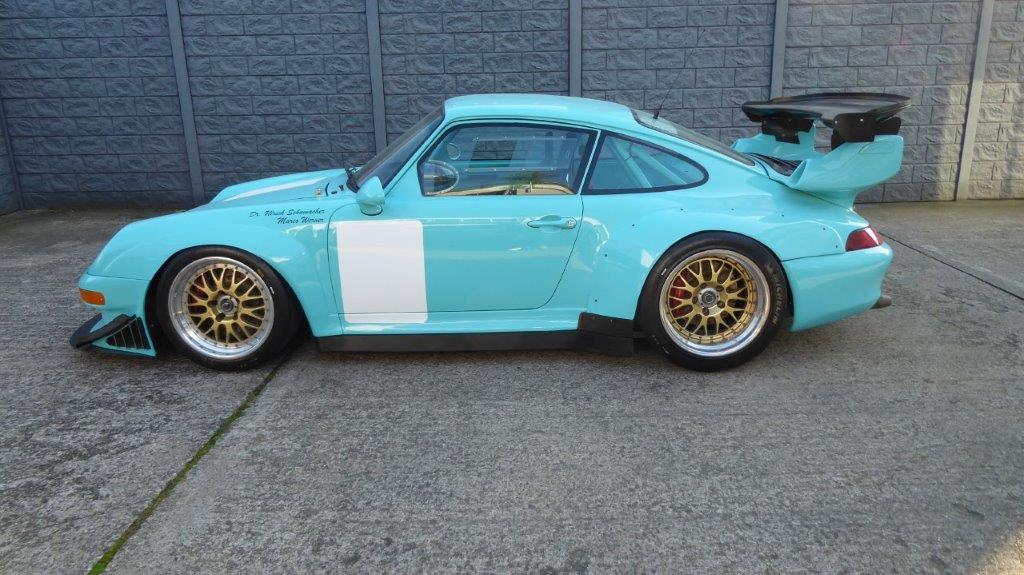 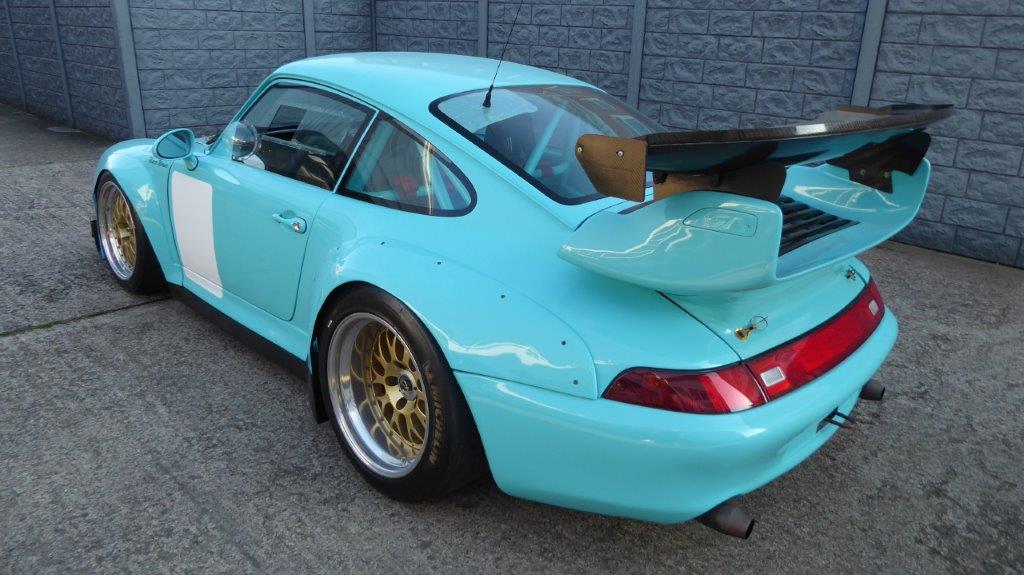 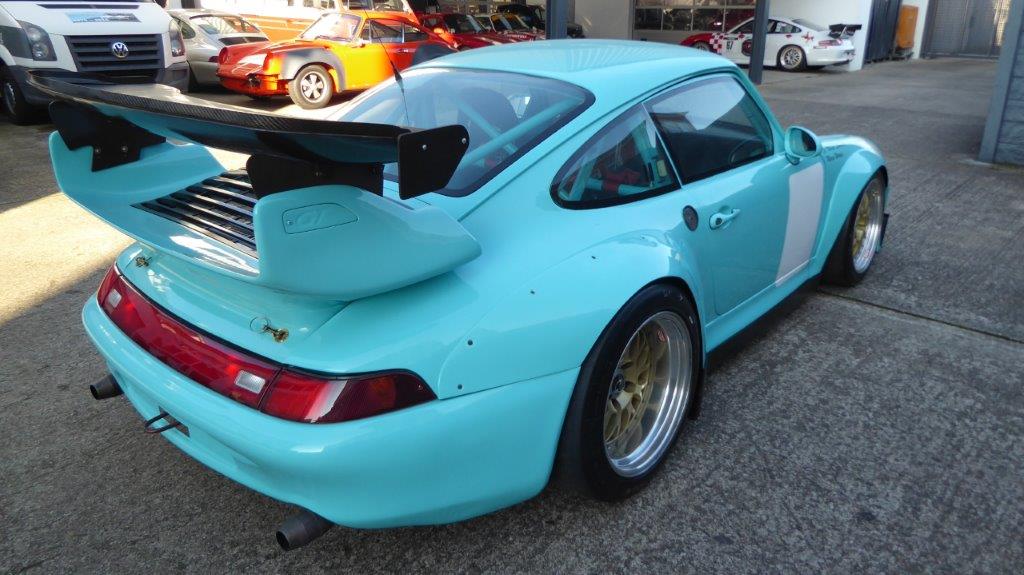 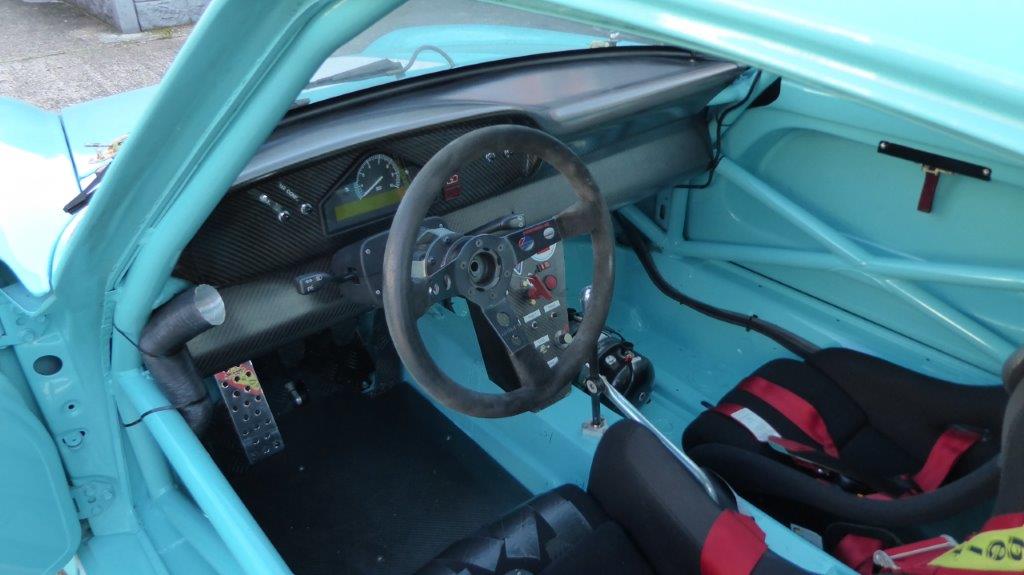 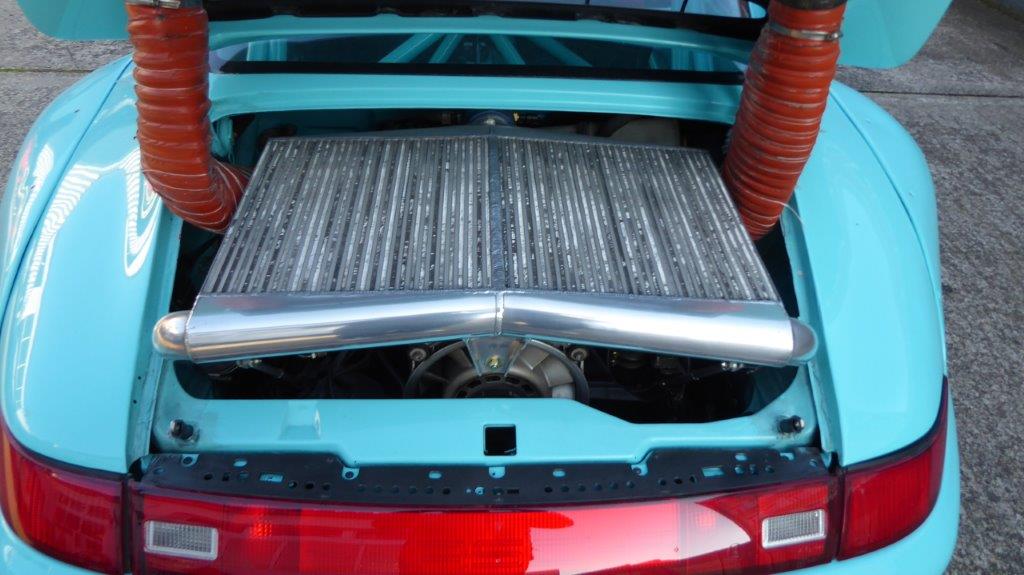 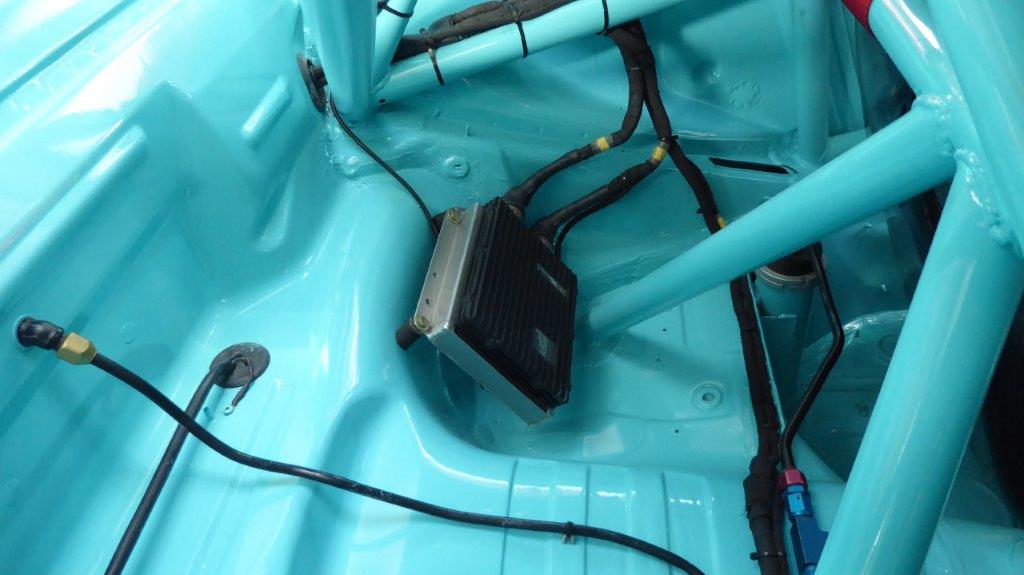 Michael Roock from ROOCK Sportsystem GmbH looks forward to your questions and is happy to help you.