First delivered in Japan (one of just 60 LHD X50-optioned cars registered there), and now registered in the UK, this 993 Turbo is presented in excellent condition. It has 13 service book stamps and its Porsche Certificate of Authenticity. This low-mileage 993 Turbo X50 is bound to please Porsche collectors.  We have just completed a full re-fresh on the vehicle. It will also be supplied with a comprehensive 12-month warranty.   Available to view at our London showrooms. 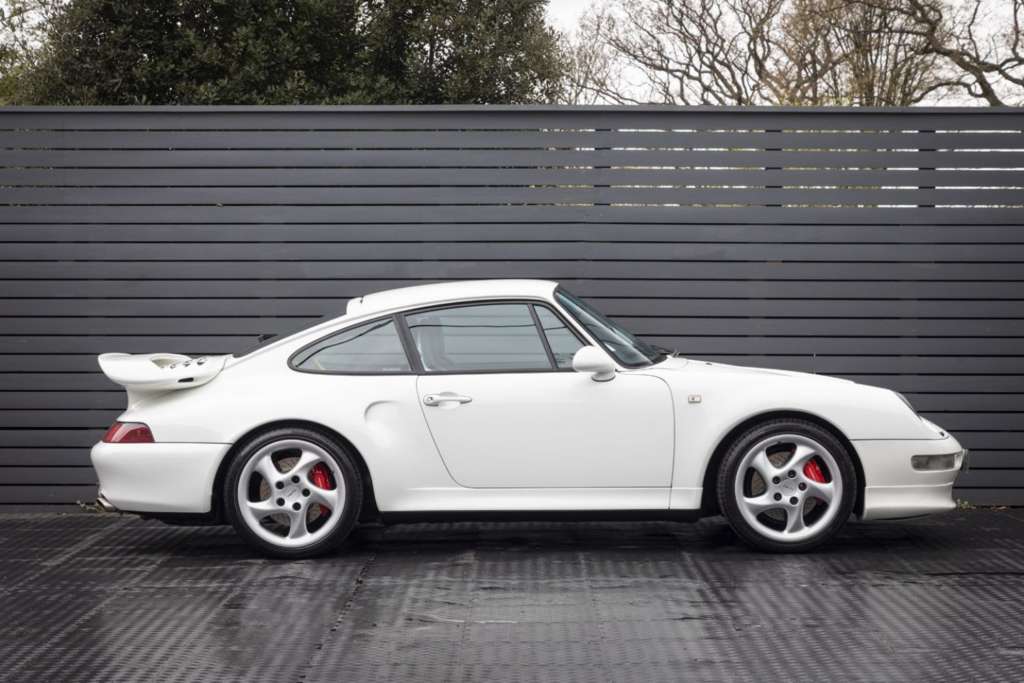 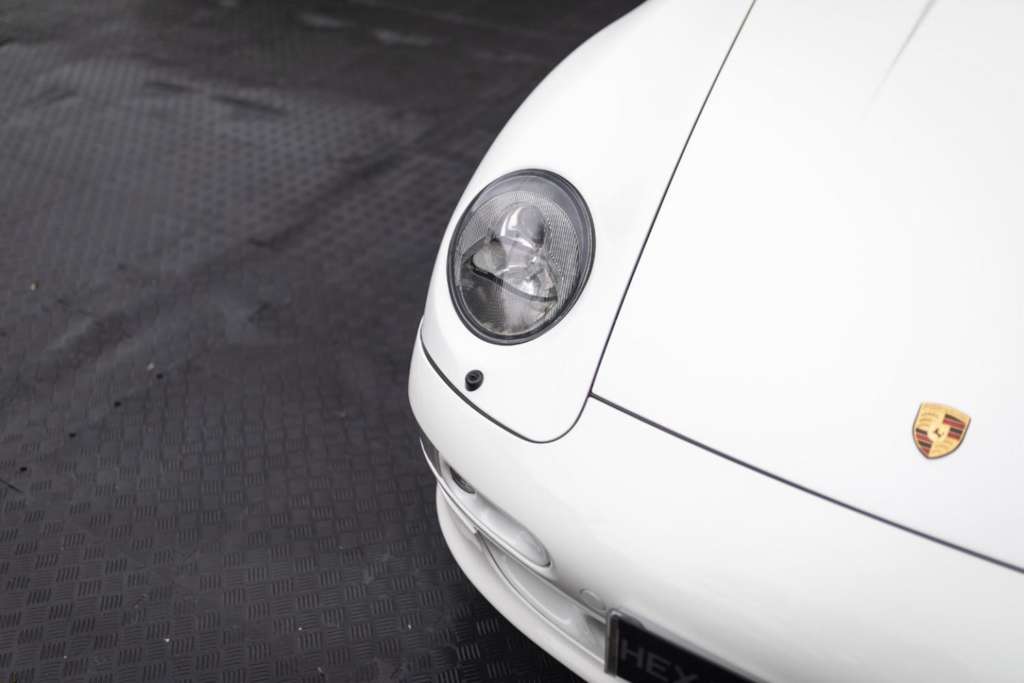 Hexagon Classics are delighted to offer this very special 993 Turbo with important factory-supplied optional upgrades. Intended for drivers who demanded top performance, the 993 Turbo was first launched to the world in September 1995, where in Germany it was voted Sports Car of the Year by “auto motor and sport” magazine.  A huge sensation when it was launched, the 993 series Turbo was based on the Carrera 4. In fact, its unbelievable technical capabilities, and exceptionally good road-holding, led to it being compared in the magazine reports to the incredible 959.

Three developments contributed to its unbelievable performance. The engine had low inertia turbos, the transmission had six close-ratio speeds, and it came with four-wheel drive.  The 911 Turbo was conceived and built by motorsport enthusiasts, and the addition of the Exclusive Option 706 X50 power pack with its adapted ECU meant that the maximum output rose to 430hp (331kw) and gained an additional oil cooler and a twin-pipe exhaust from the 993 Turbo S model. The X50 power upgrade measurably improves the 993 Turbo, and the car is far better at being civilised and coping with everyday driving conditions than its competitors. It gives Turbo S-level performance, without the price tag. 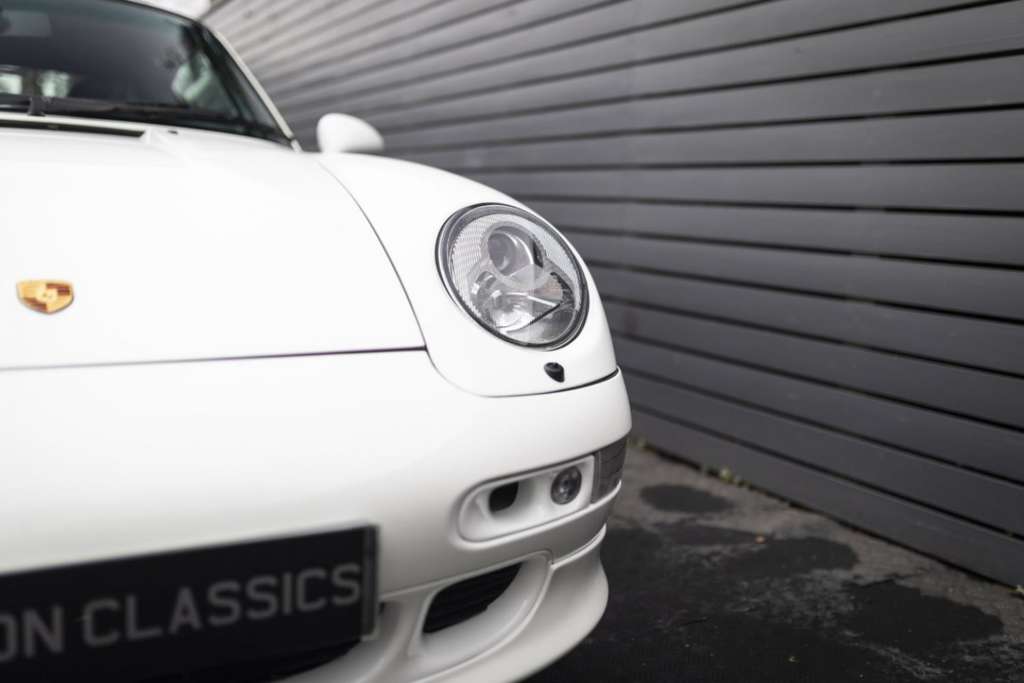 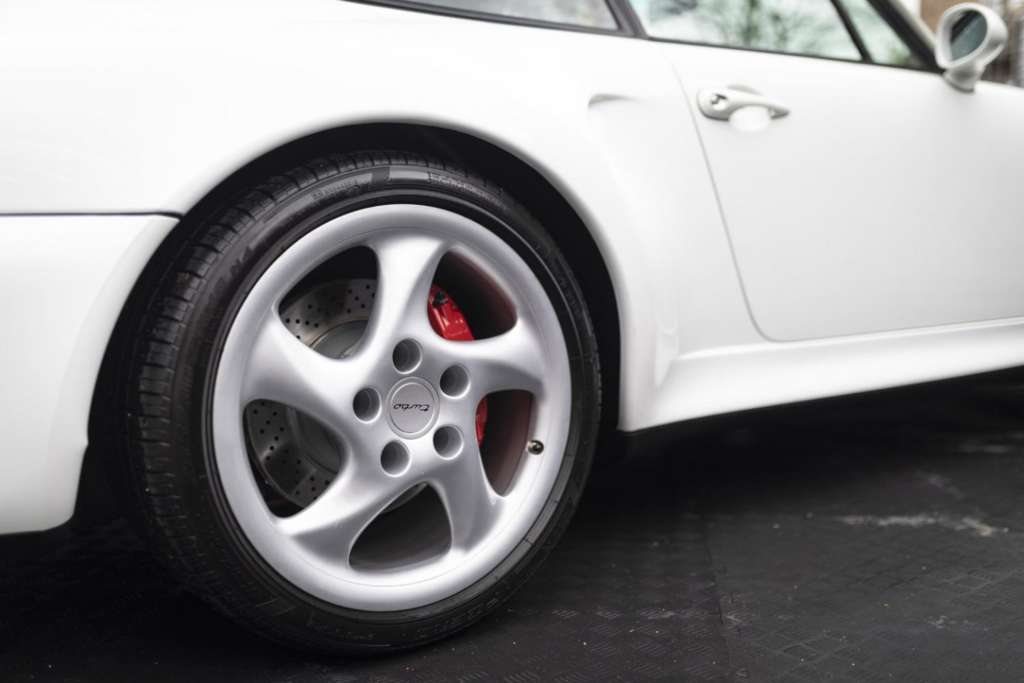 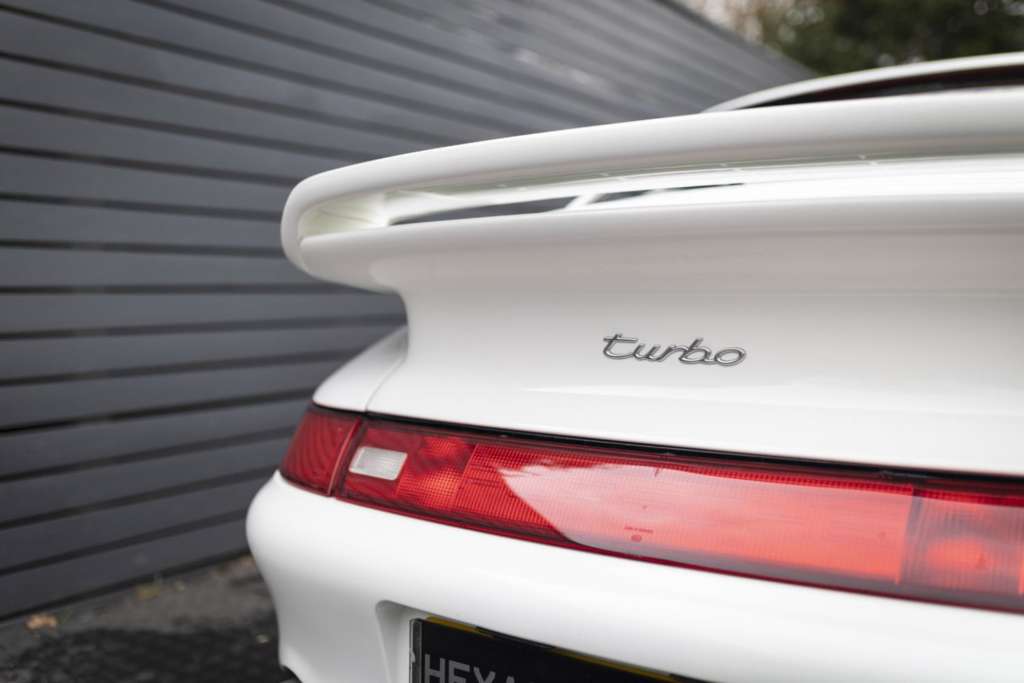 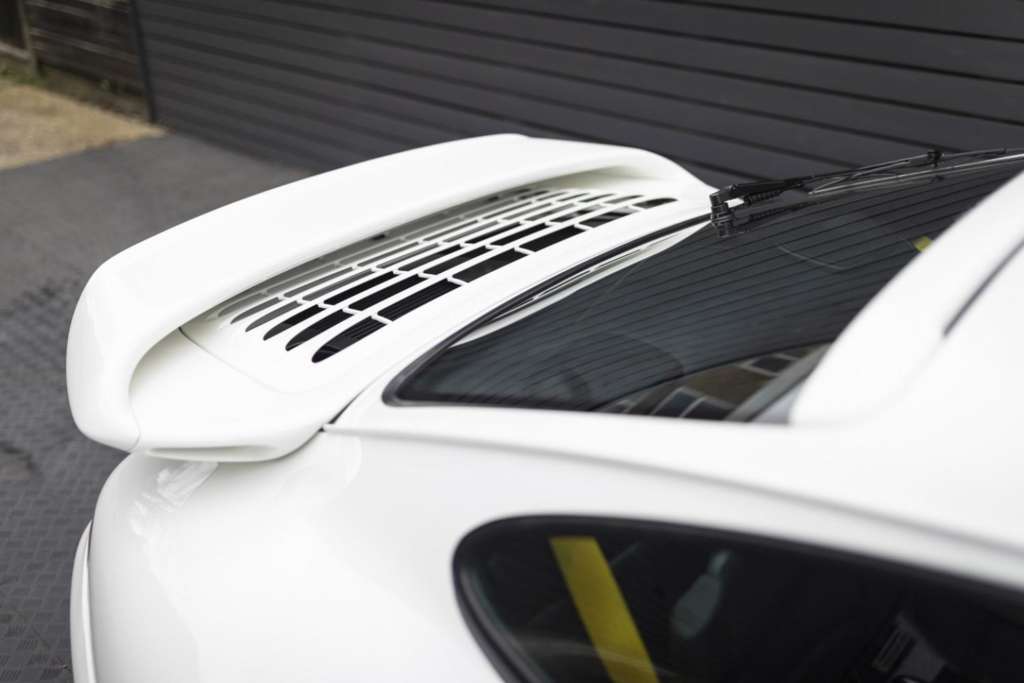 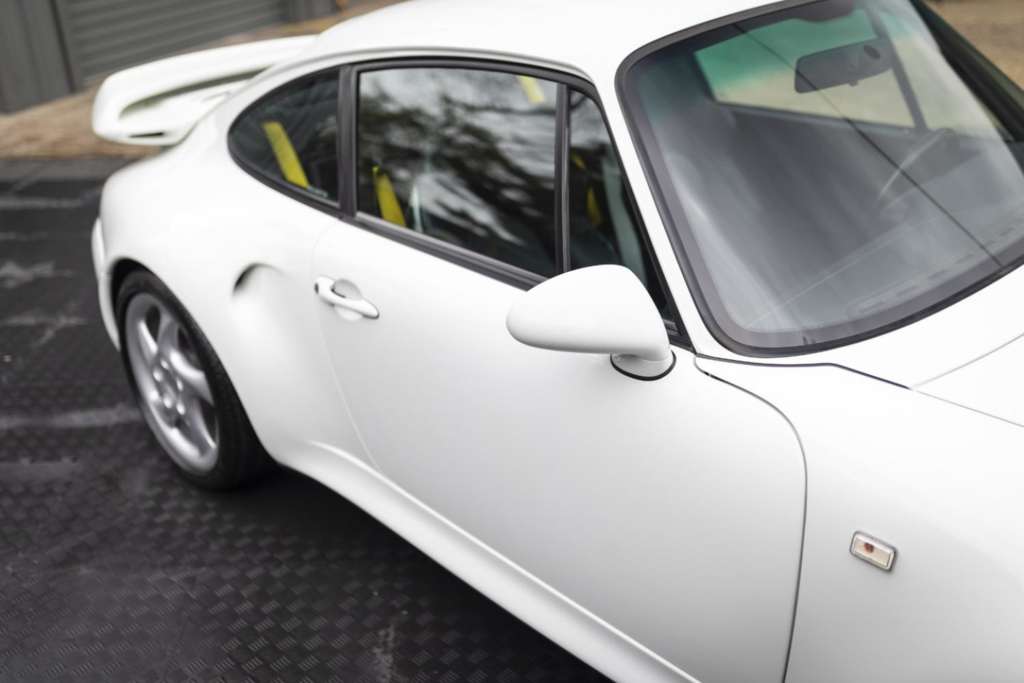 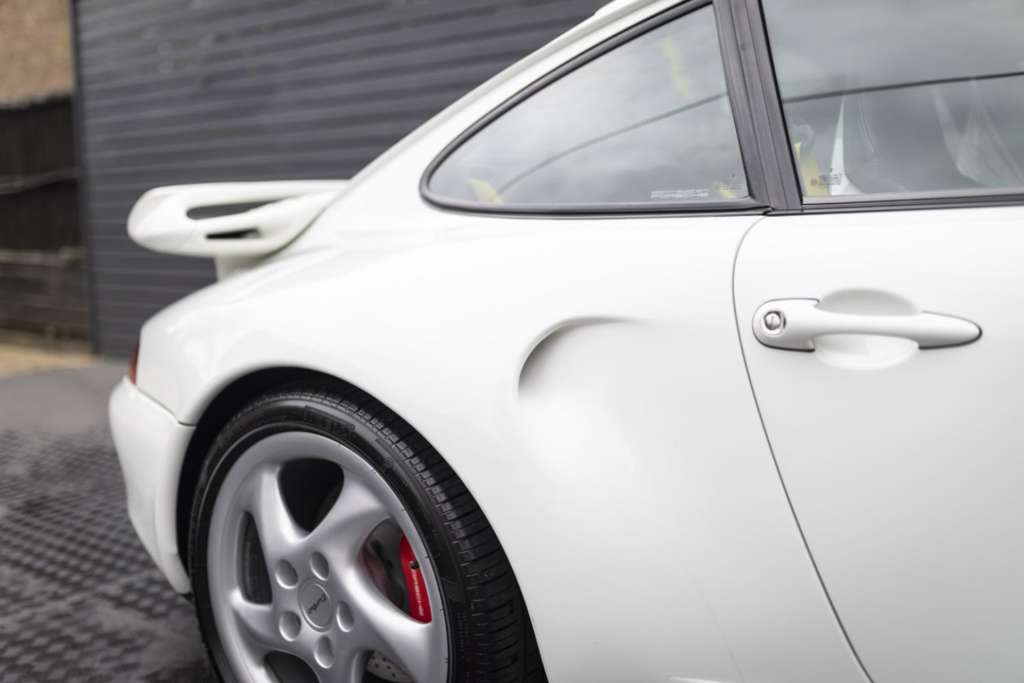 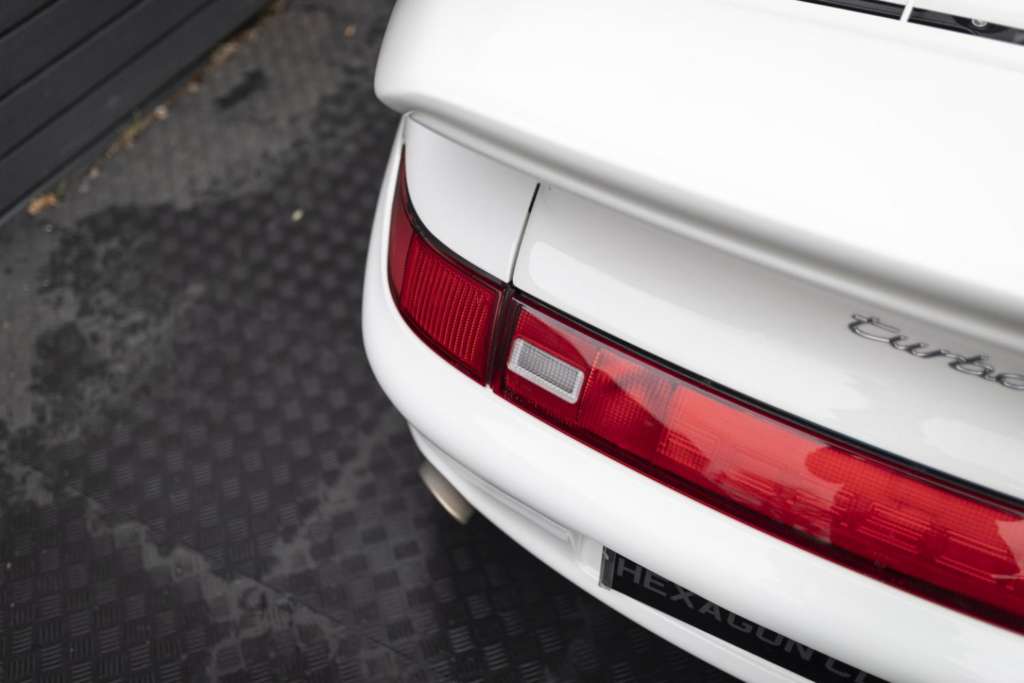 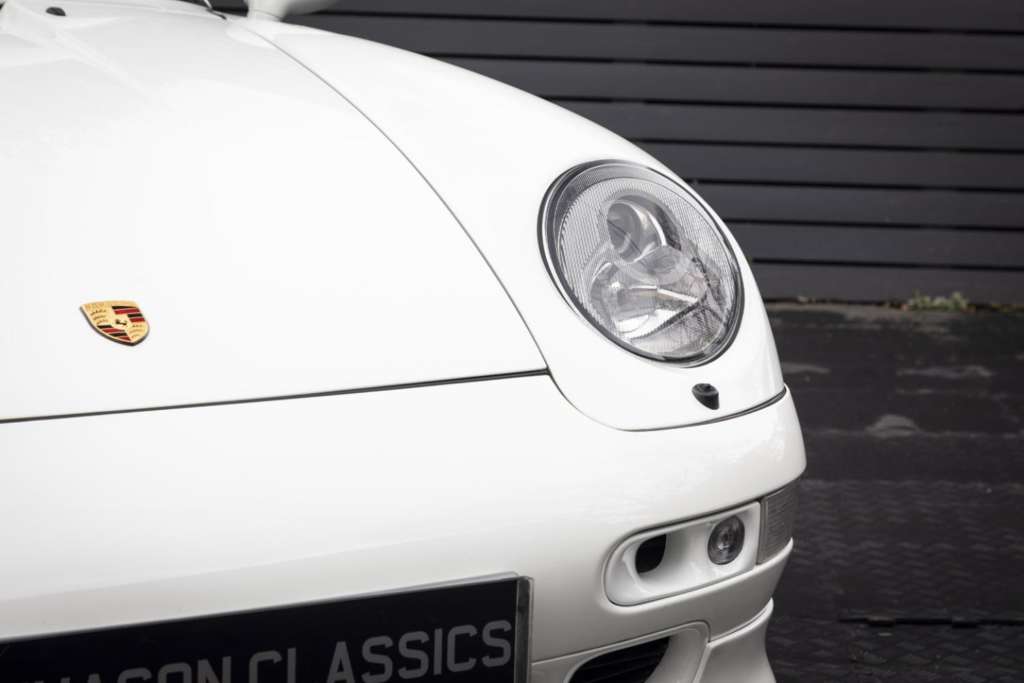 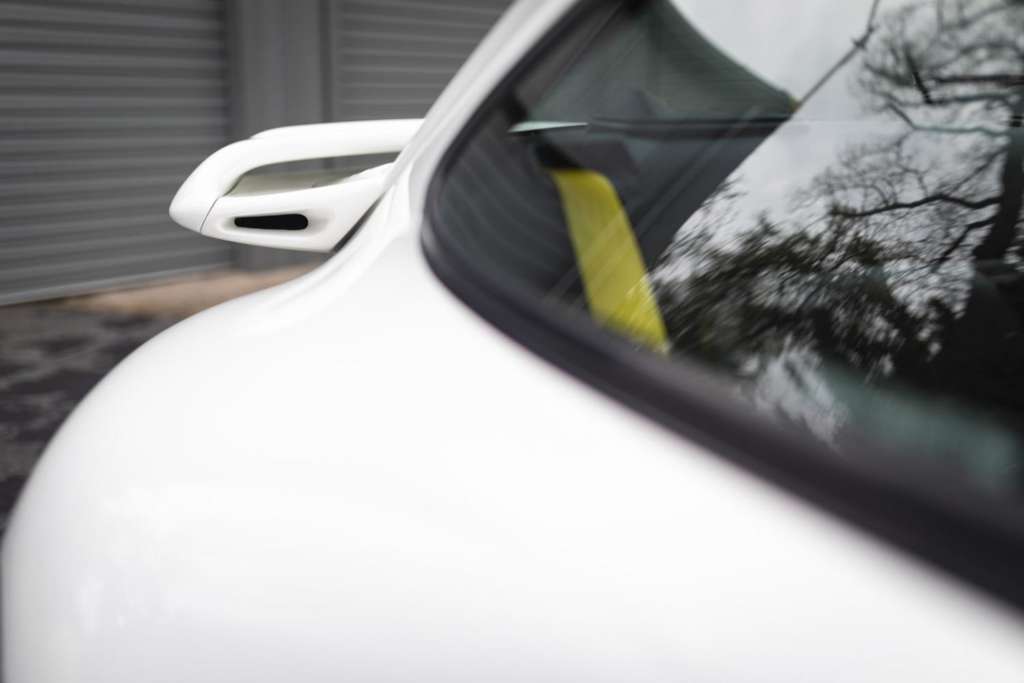 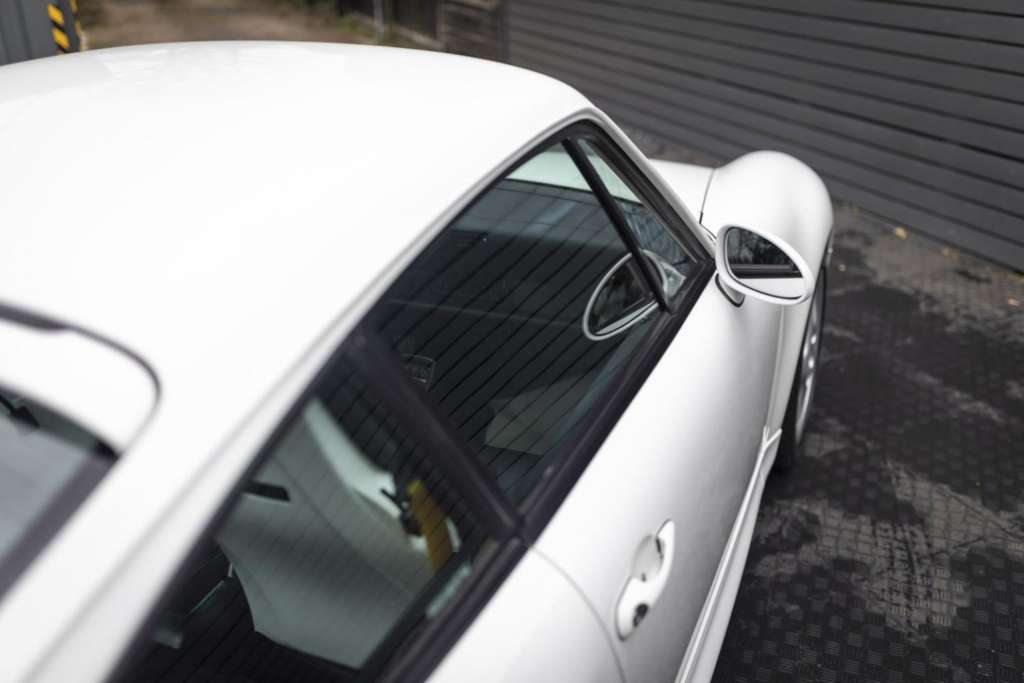 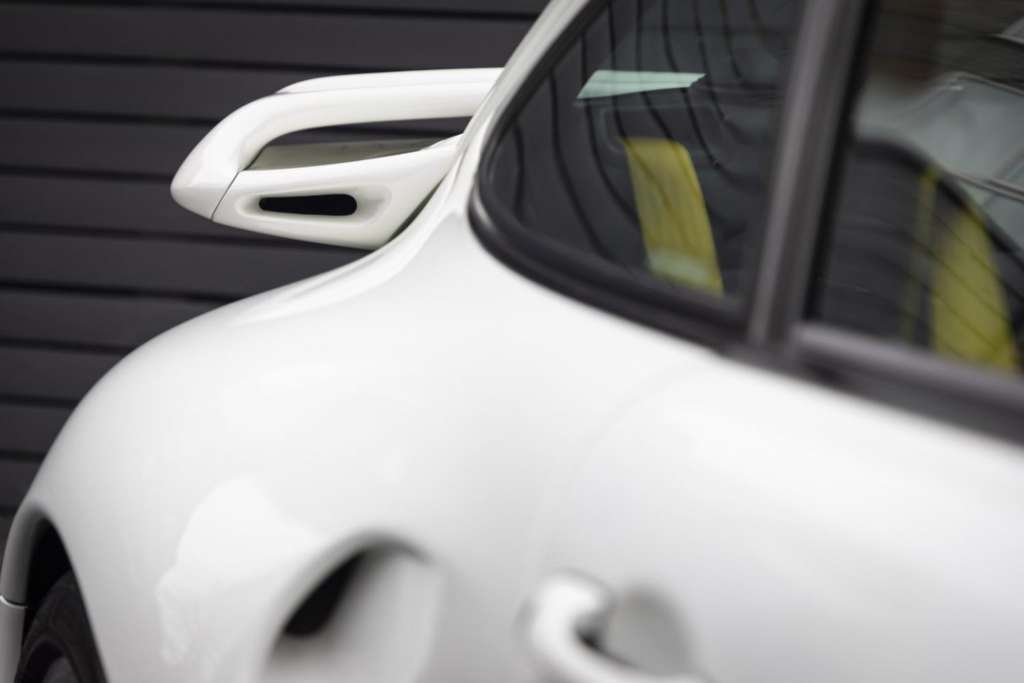 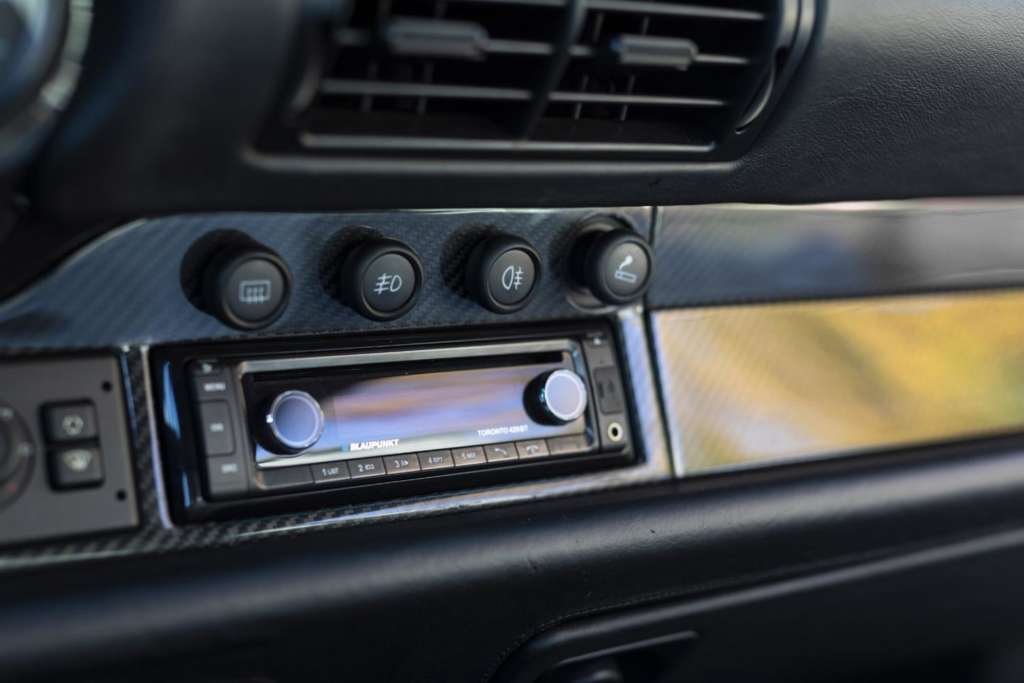 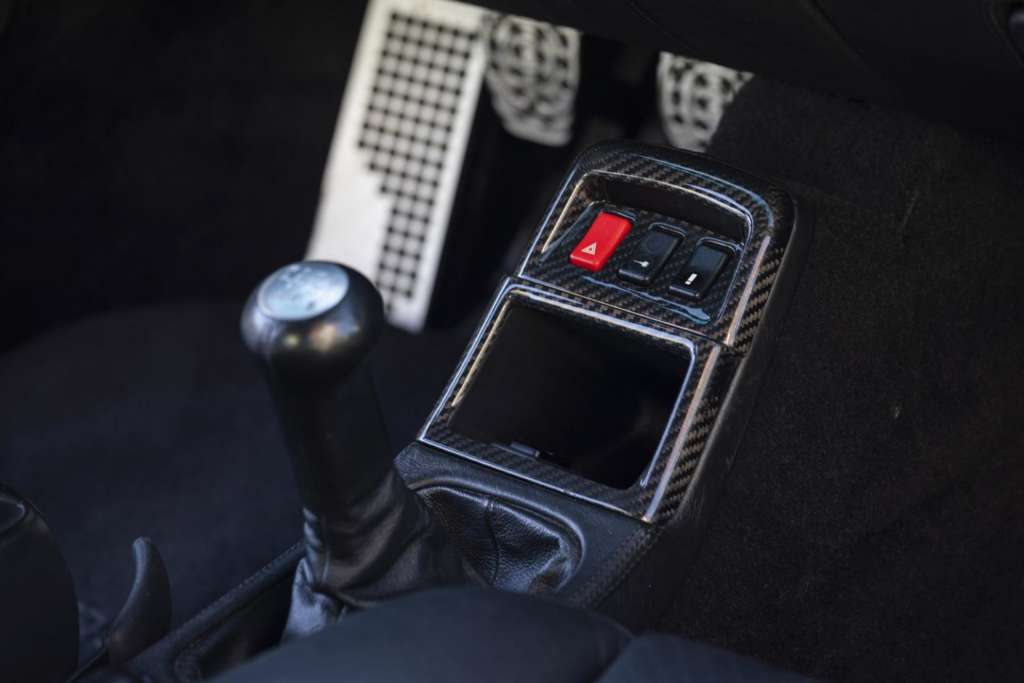 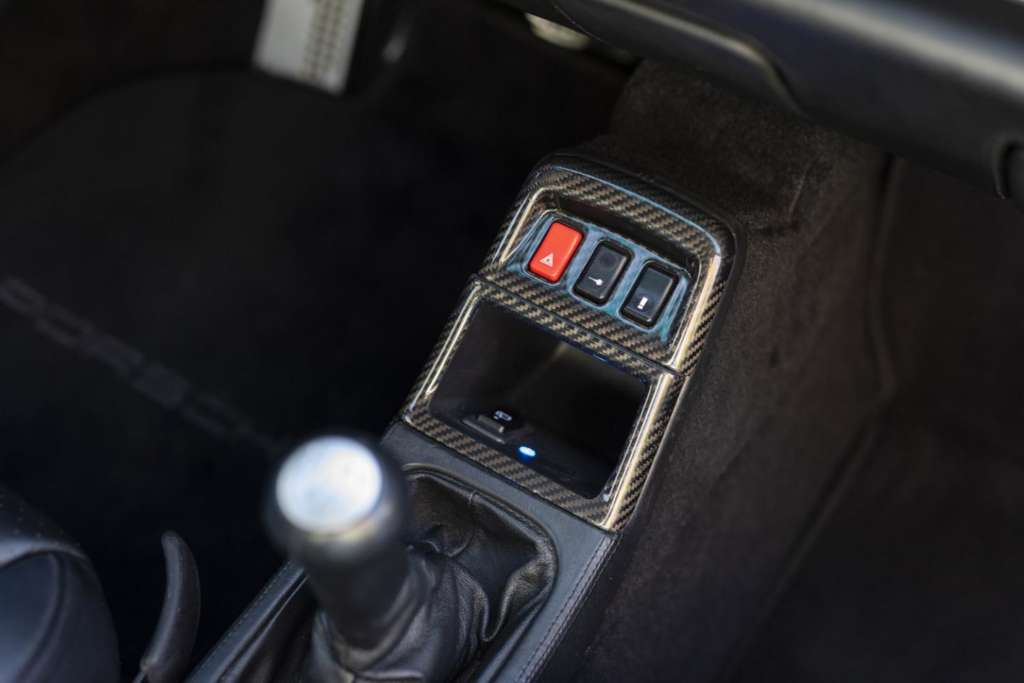 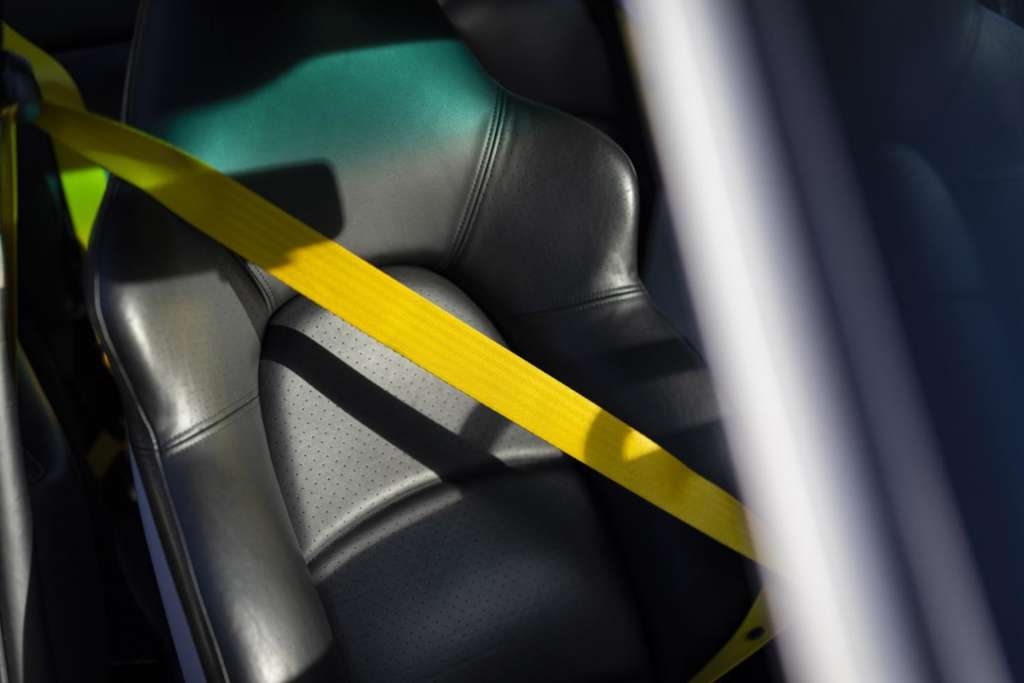