The wide rear end with the classic reflective band between the rear lights. The front design from the Turbo model and the magical, rasping sound of the true 3.6-liter boxer engine with no forced induction are some of the reasons why the Carrera 4S of the 996 generation – the first 911 with water-cooled boxer engine – is the model that the enthusiasts in the recent years have been in search of. This exact 911 Carrera 4S has a thorough Danish history and thoroughly authorized service history as well. We have known about the car for most of its lifetime. It was delivered as new in October 2003 via Porsche Denmark, and since then the car has had four owners – all Danish.

The first owner had a permanent residence in London, however the car was resident in Copenhagen and was therefore only driven carefully and occasionally. In 2007, the car moves a bit south with its other Danish owner. We purchase the car on behalf of a long term friend and we drive it to its new permanent home in Ollioules in the warm southern France. Here it stays until 2014. That same year we even passed the car on to its third Danish owner – where it now got Danish asphalt under the tires again. By this time, the car had only driven 80.000 km.

In 2014, the car underwent a major service, including the installation of new Pirelli tires – a total of EUR 6.000 was invested in the car’s well-being. The fourth Danish owner took over the car in November 2016, where it was included in this enthusiast’s collection of Porsche models.

This Porsche 911 Carrera 4S is a true driving machine, with its manual gearbox just adding positively to the overall experience. The car can be part of a daily routine, as a special and comprehensive ‘daily driver’ – not only because it’s a modern Porsche with the qualities and strengths that come with it – but also because it with its four-wheel drive can transport you around every day of the year.

The car’s basic DNA testifies to Porsche’s focus from the era when the 993-generation charisma was carried over into this even more usable sports car. The 996 generation thus brings everyday comfort and equipment in the form of BOSE speakers, PCM (navigation / multimedia) as well as a more modern interior design and layout compared to what you find in older 911 models. The composition of this car is quite stylish with its black exterior and matching cabin with the Porsche logo embossed into the sports seats – a discreet, original option. The car, of course, stands on original wheels, just as everything else is, as when it left the factory.

The 911 Carrera 4S has a generous acceleration capability, with the first hundred kilometers per hour being reached in respectable five seconds and the four-wheel drive increasing the mental comfort. On long motorway stretches, city driving and on cobbled alpine roads, thanks to its extra width, the car is solidly planted and always ‘fresh’ in its presence.

This 911 Carrera 4S surely expresses that it has been very well and with knowledgeable experts through its life. The car comes with new brake pads and discs from 2019 and runs healthy. 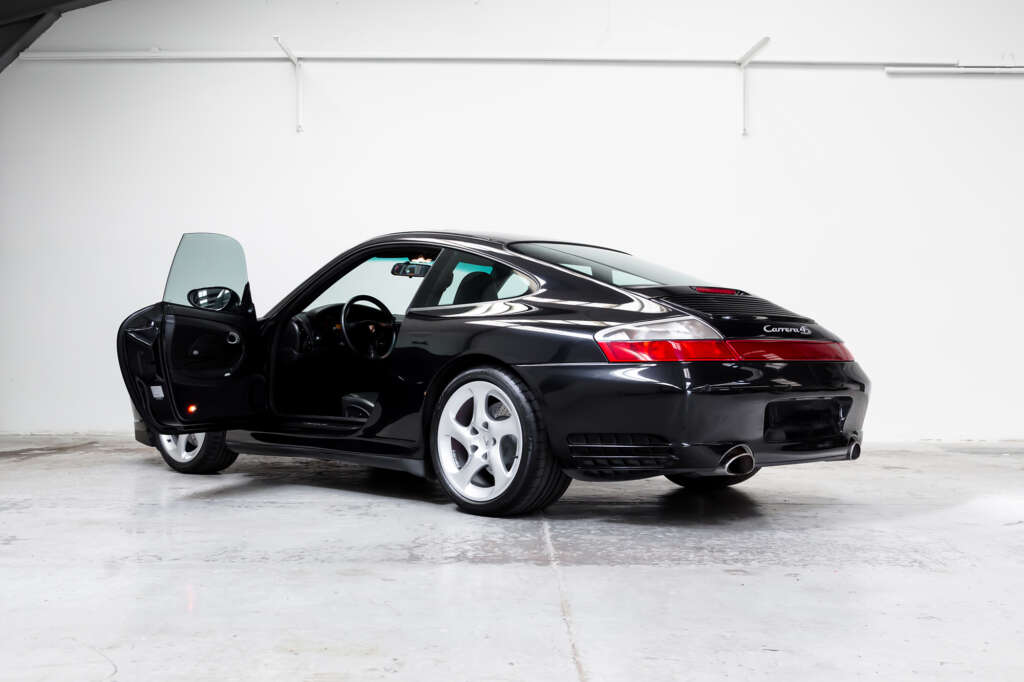 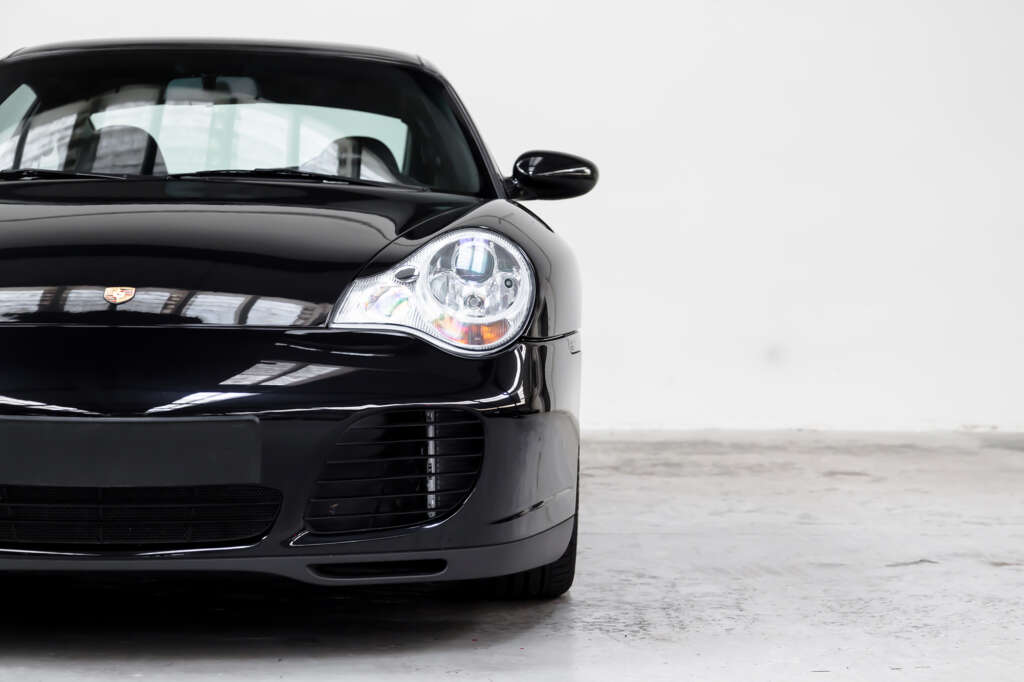 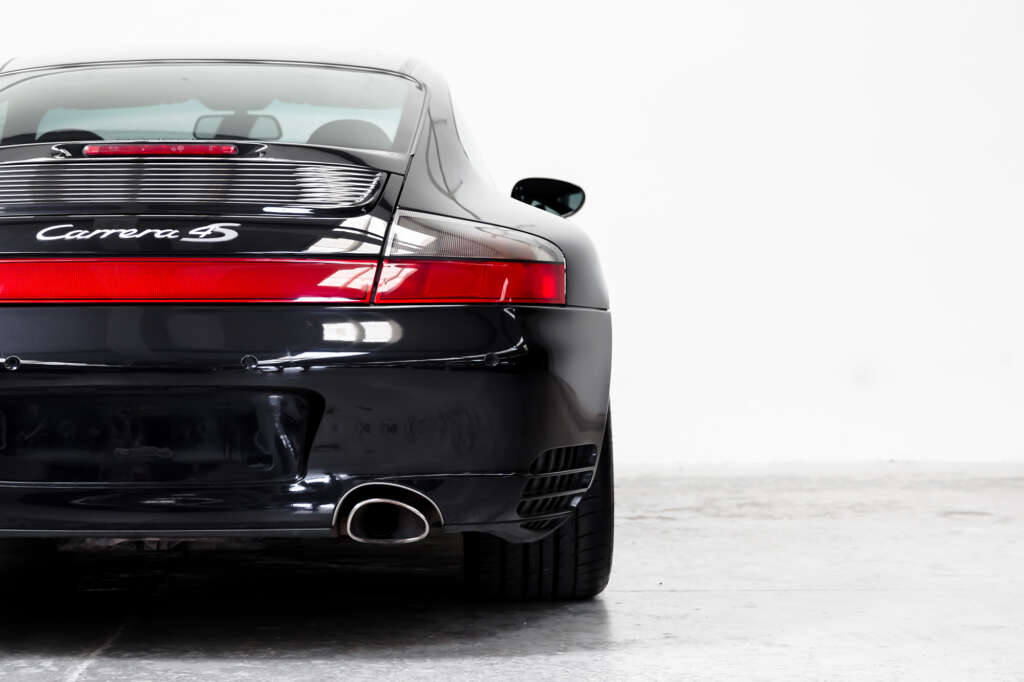 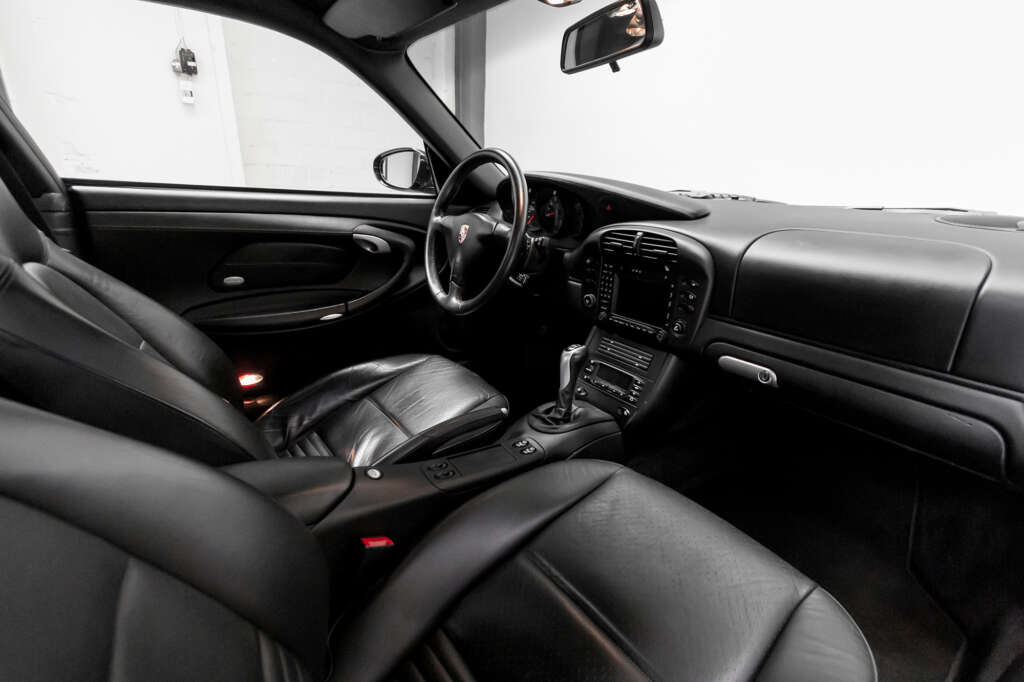 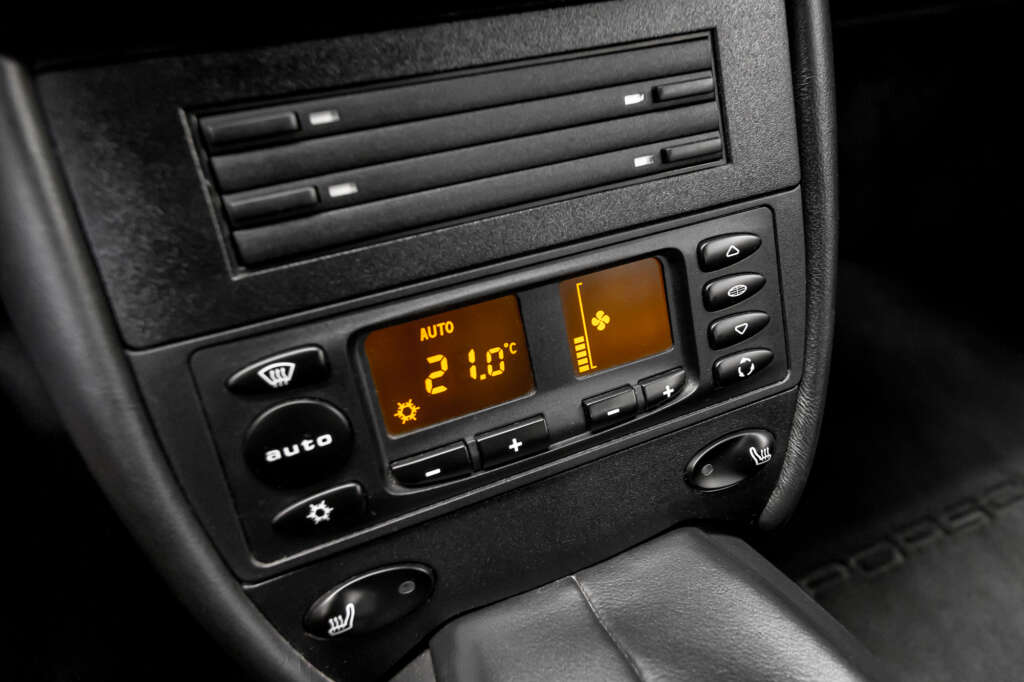 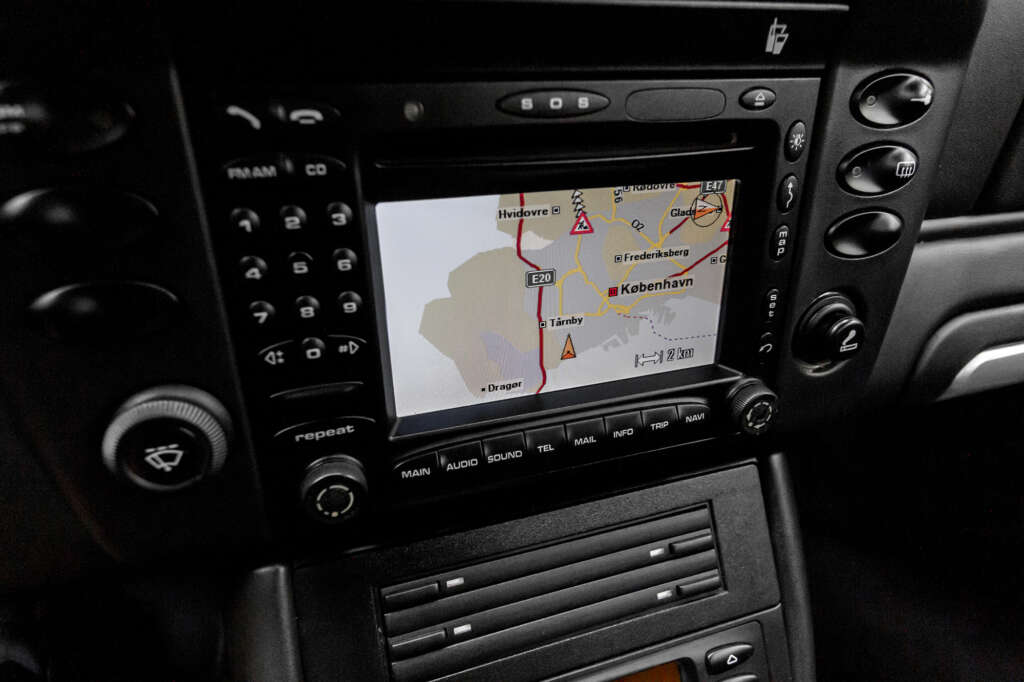