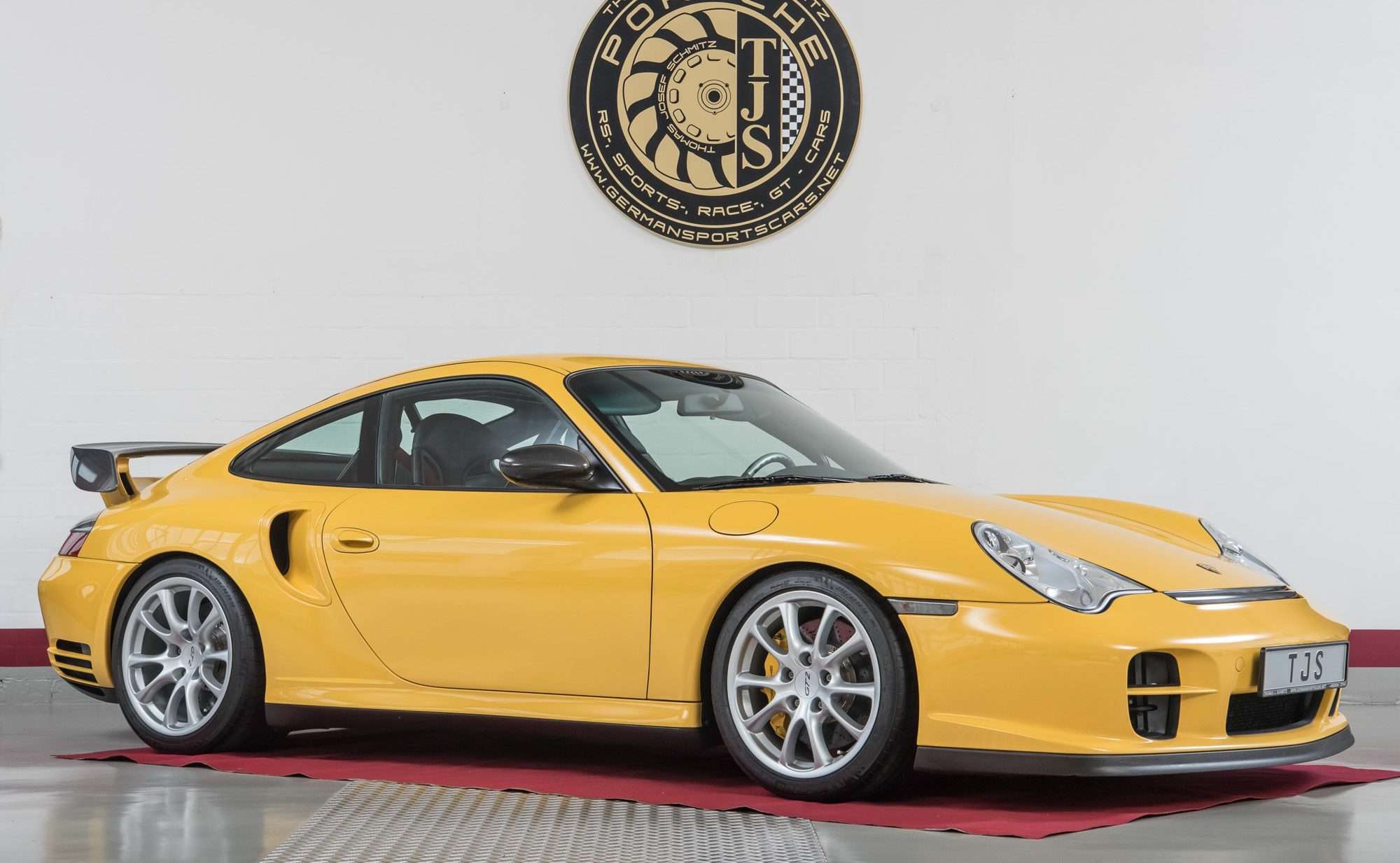 Small series of only 86 cars of the second version of the 996 GT2 with 483 hp, new wheel design and some carbon parts such as mirrors and rear spoiler. of these 86 were only a part in the CLUBSPORT variant. 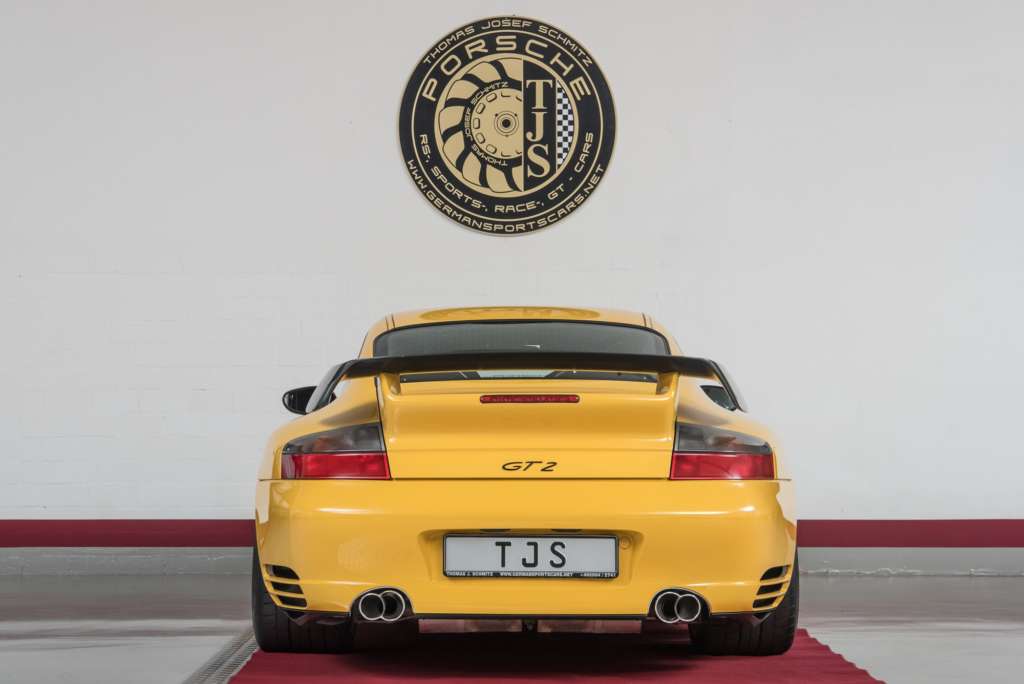 First delivery at Porsche Berlin to a German entrepreneur. 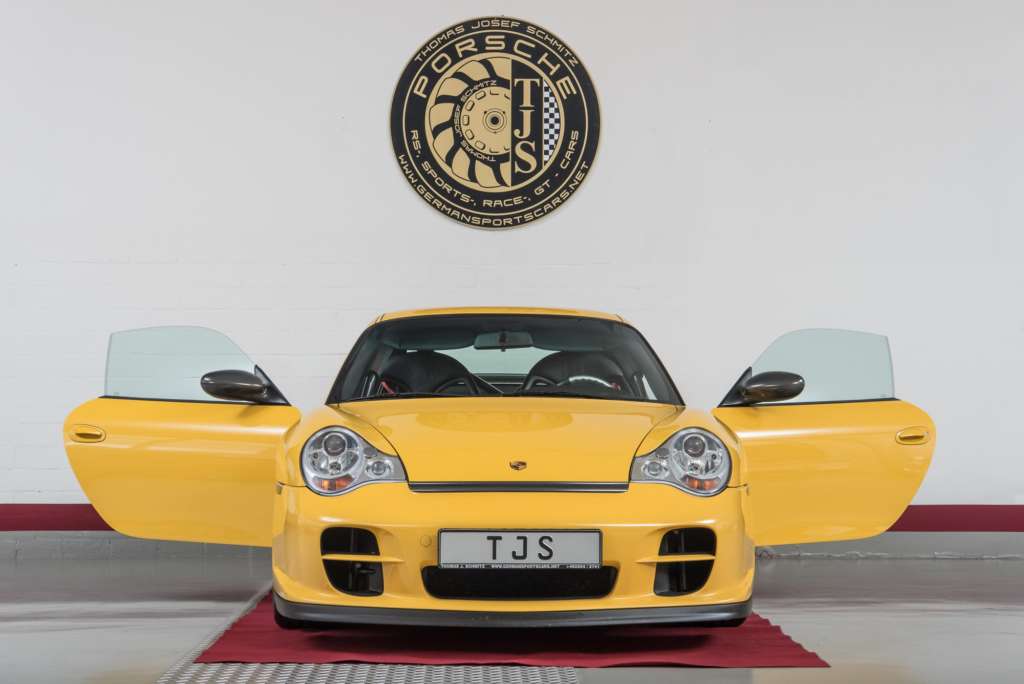 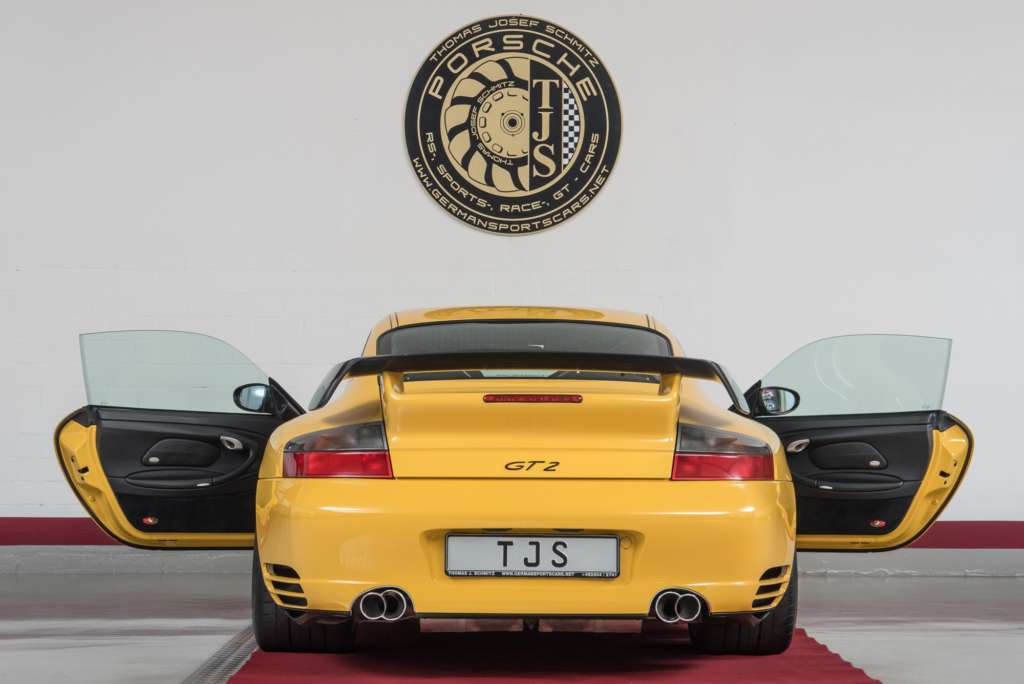 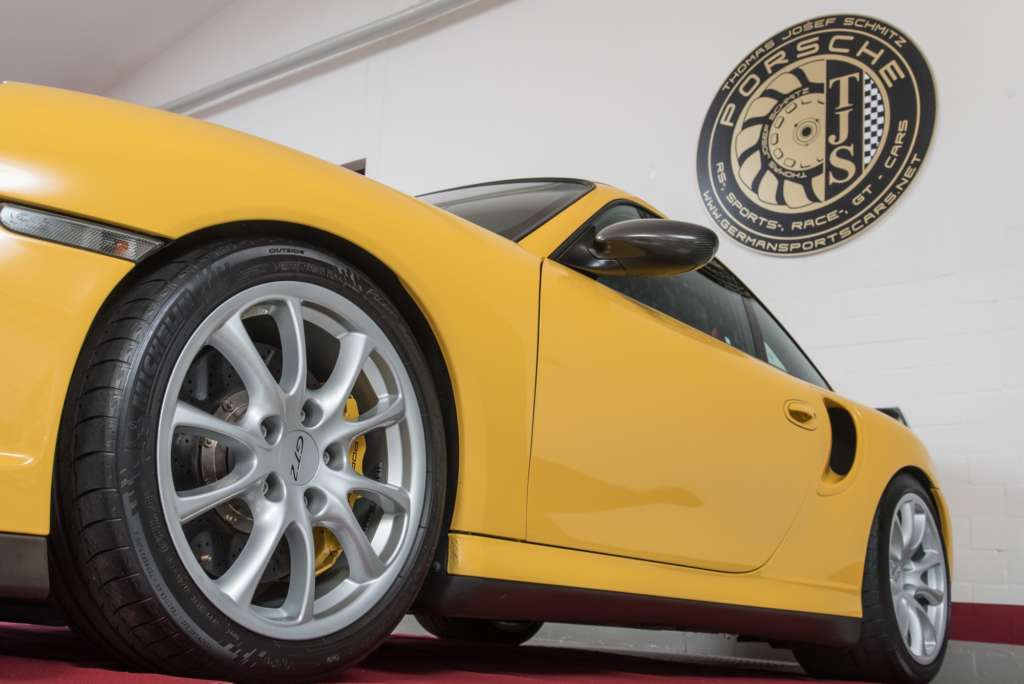 Thomas J. Schmitz from German Sports Cars GmbH looks forward to your questions and is happy to help you.