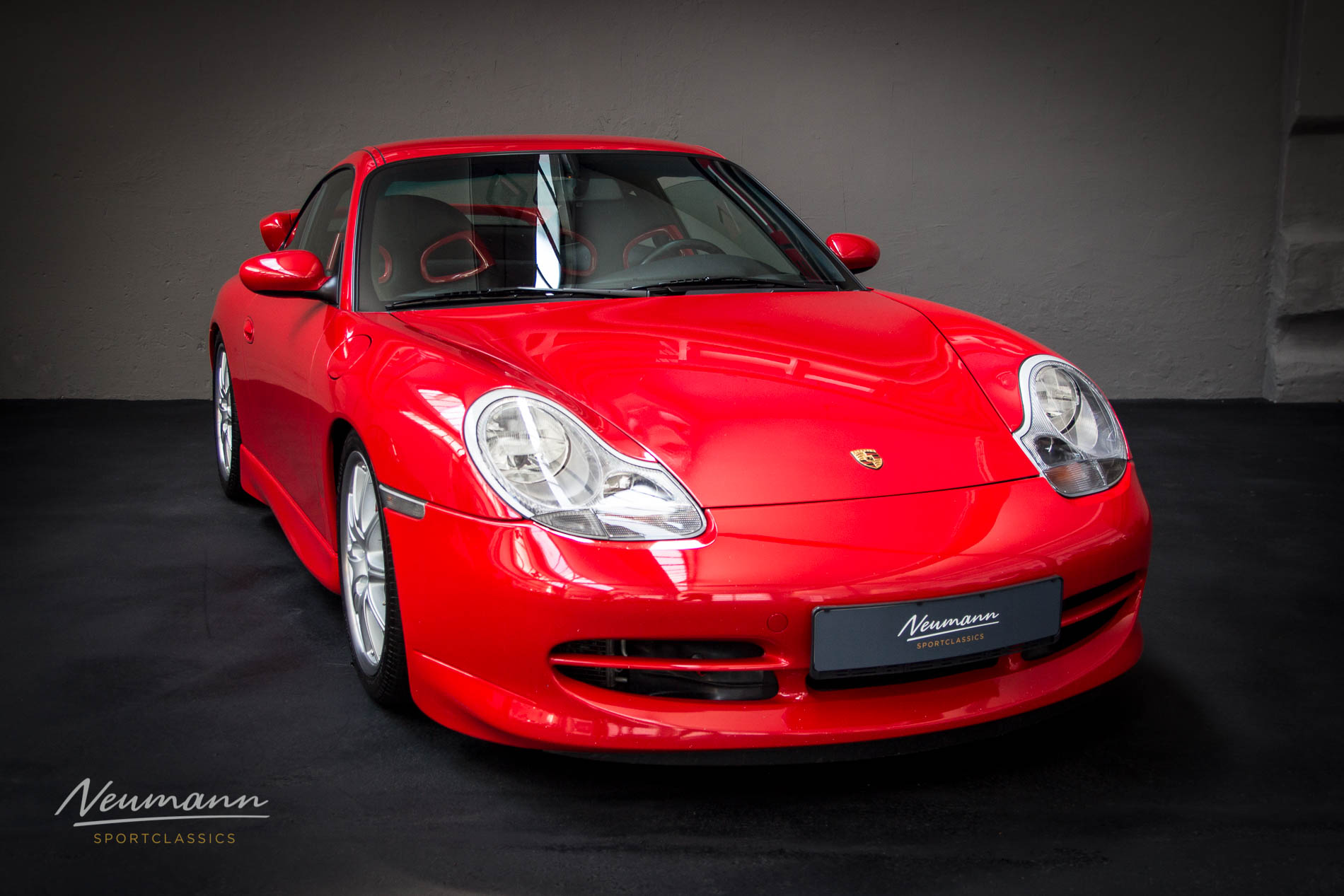 Because of this great success, a further 508 copies were launched in the 2001 model year.

The 996 GT 3 was the first water-cooled 911 to exceed 300 km / h. The outstanding sportiness of the model was confirmed by Walther Röhrl, who with the Porsche 996 was the first production vehicle to beat the Nürburgring Nordschleife with a lap time of under 8 minutes, to be precise in 7:56 min.

From the post-production of the model year 2001 here with us in a flawless collector's condition. According to the chassis number one of the last 150 copies. 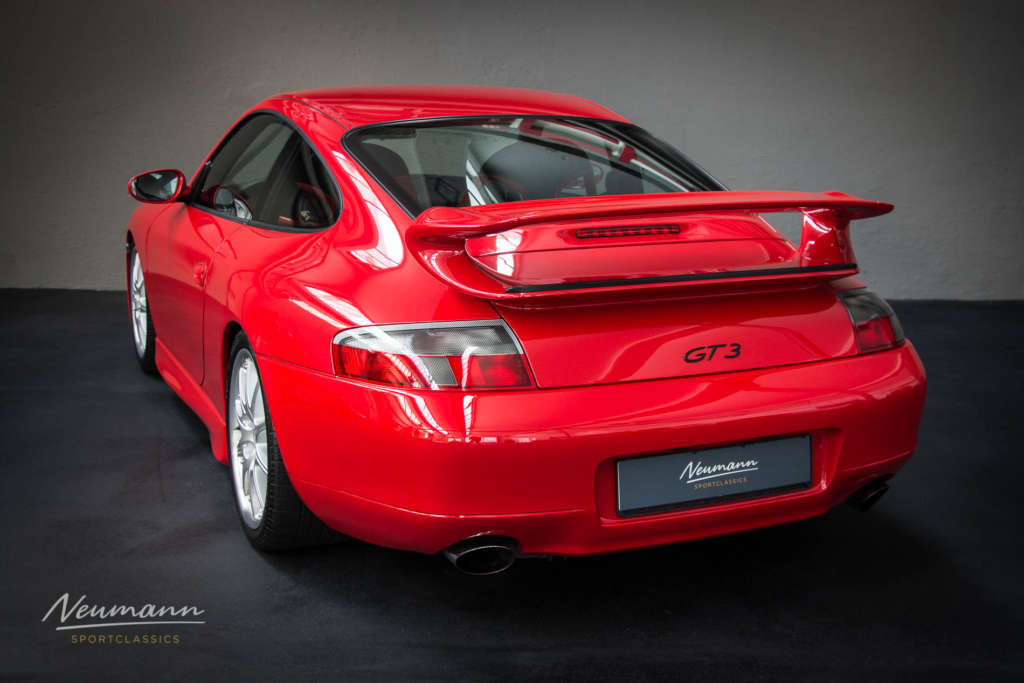 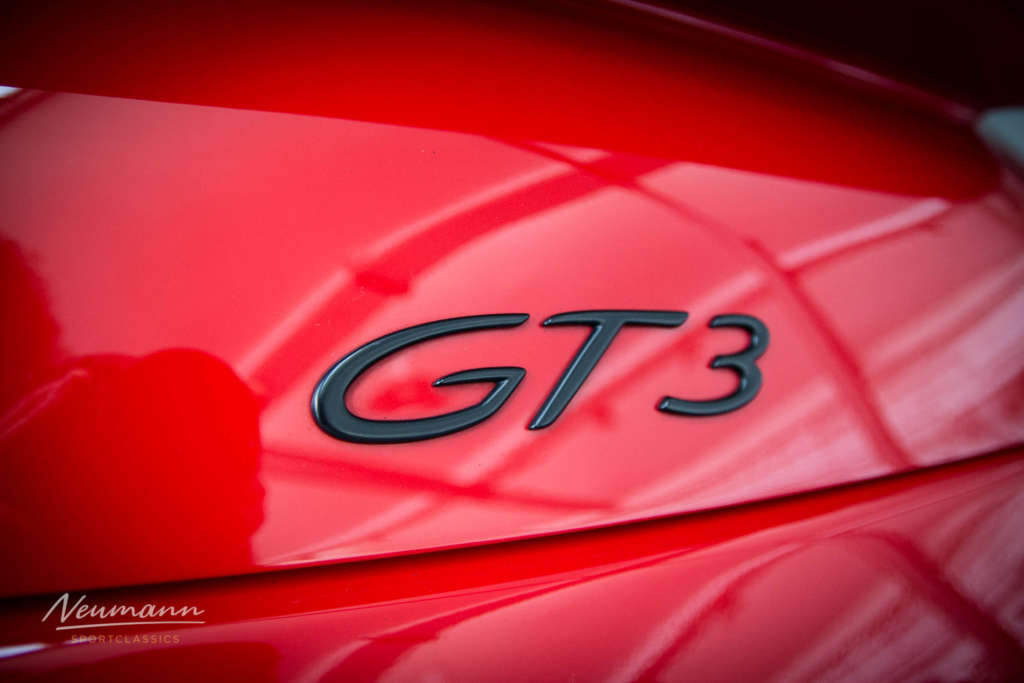 The sale takes place on behalf of the customer

Viewing only possible after prior appointment. We ask for your understanding.

Information given on the Internet is non-binding description and does not represent guaranteed properties. The seller is not liable for errors, input errors and data transmission errors. Subject to changes and prior sale 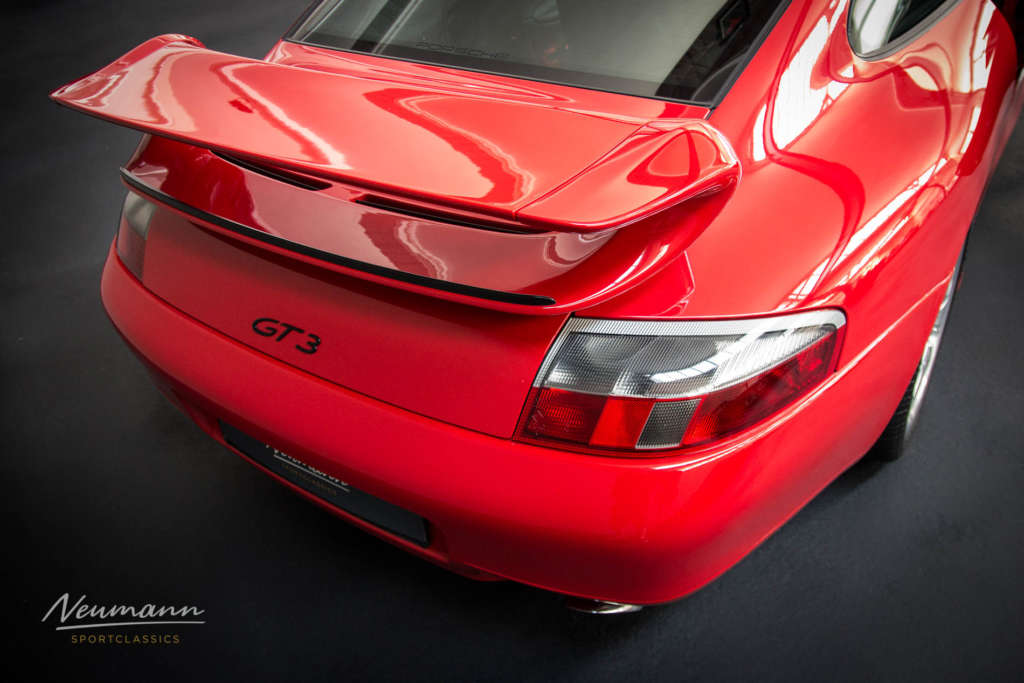 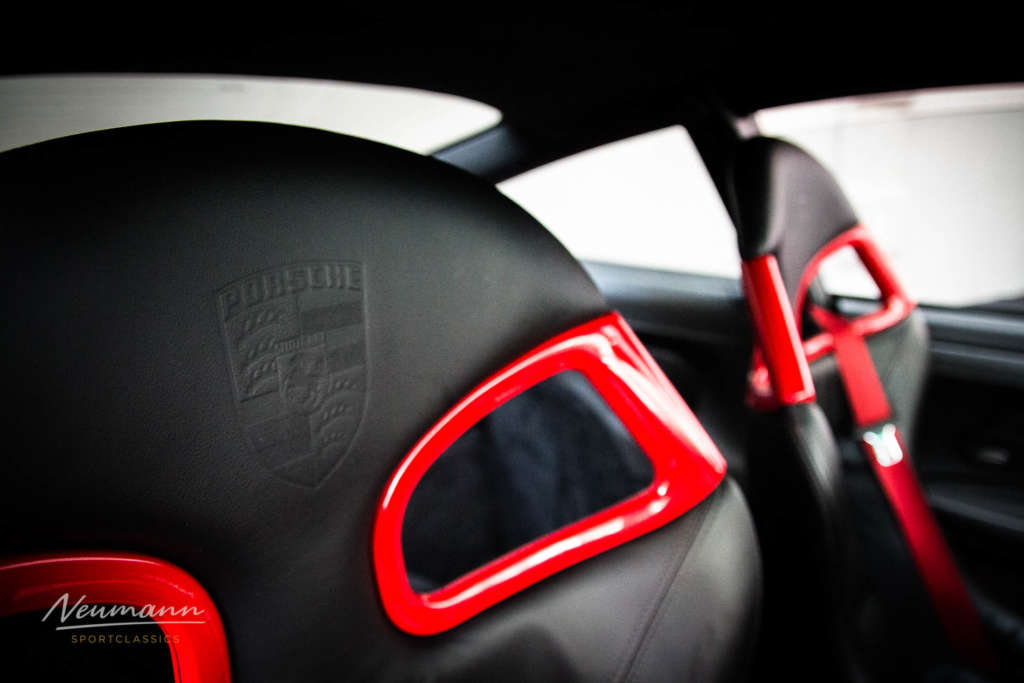 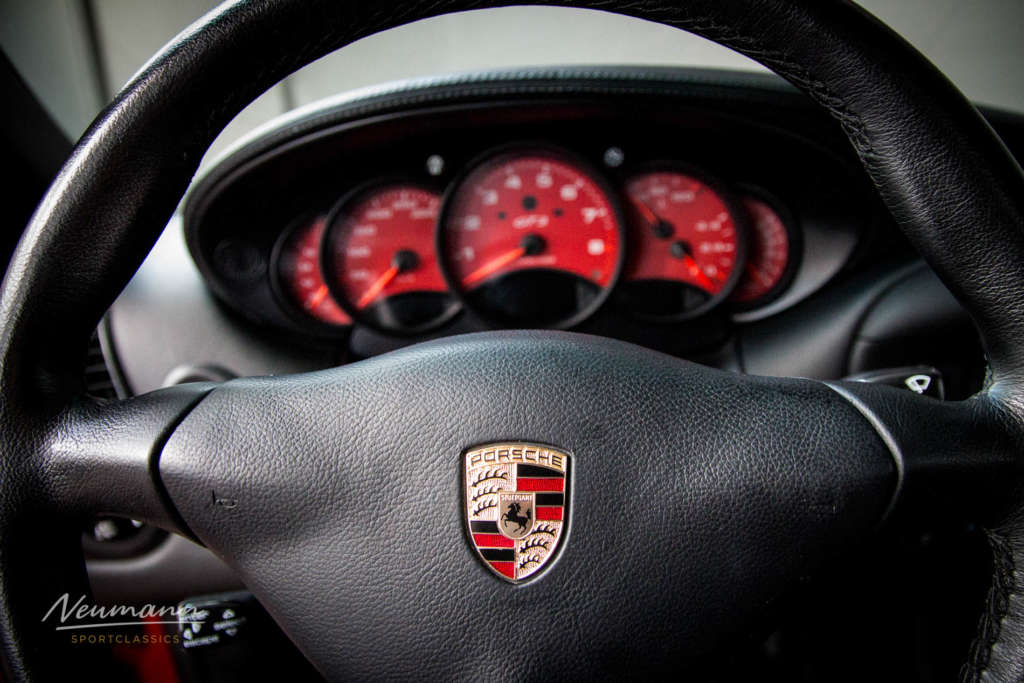 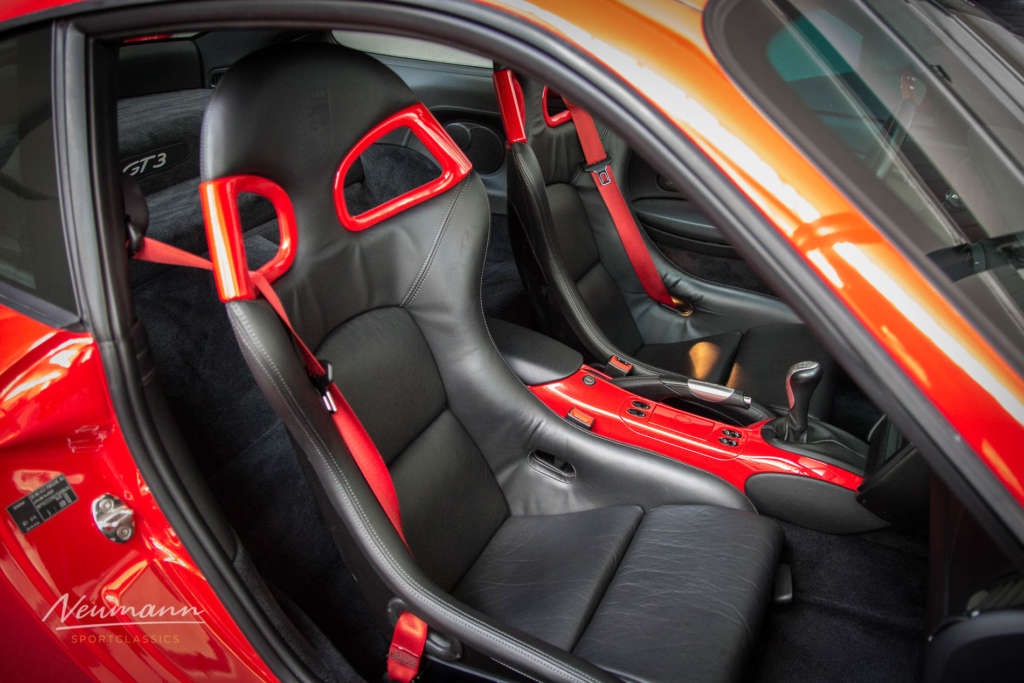 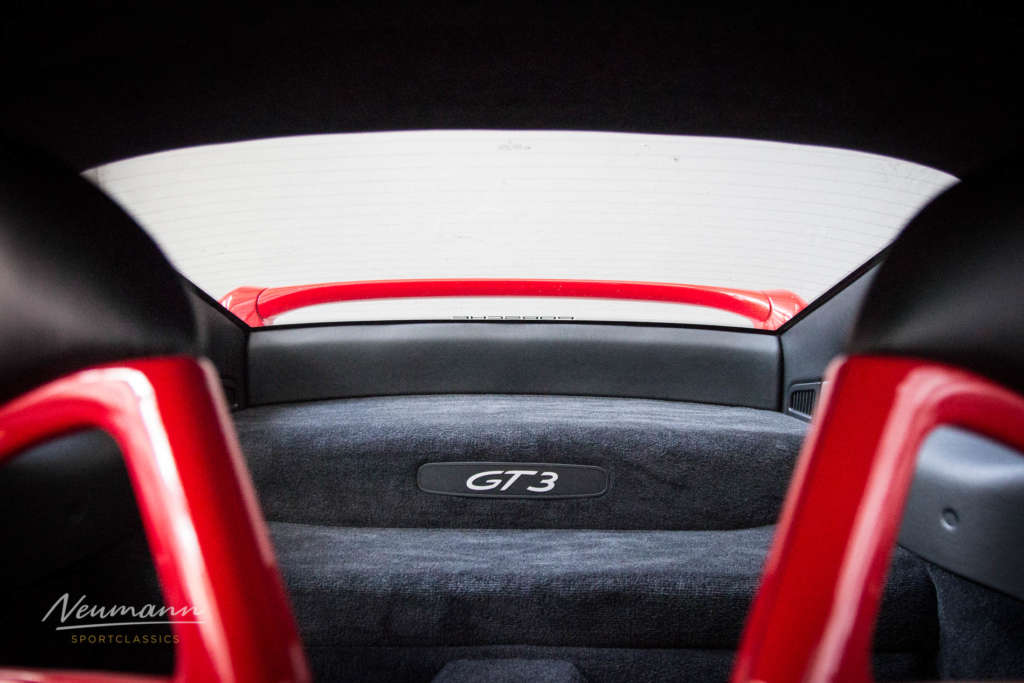 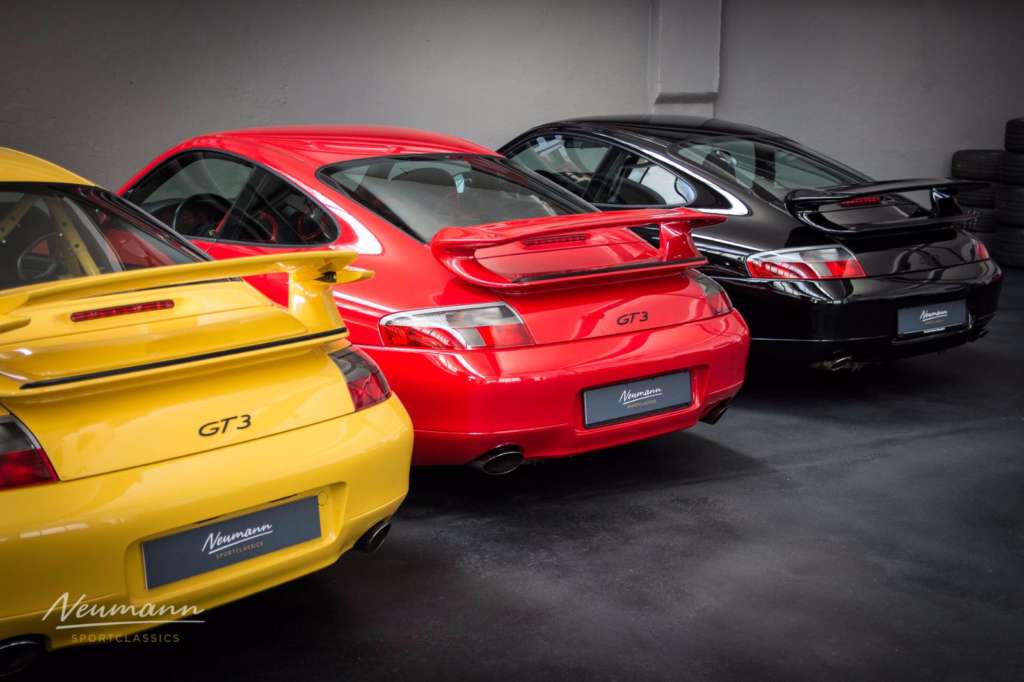