Delivered from new in October 2010 in north of Italy, this car has been used both for track days and normal drives.

It comes in good condition, with it’s original Porsche service book & tools and it’s the perfect purchase for somebody who is looking for the ultimate track toy. The GT3 moniker surely represents one of those names that are embedded within the history of Porsche. Say this name and every enthusiast will immediately recognize that it’s a “proper driver’s car” that you’re talking about. First introduced in 1999, the GT3 has always been a real favourite: bare bones and engineered to perfection, it can be considered as the ultimate form of the 911.

Perhaps, with the 997 model the GT3 entered its maturity stage, introducing more radical features and an even closer resemblance to the Cup and GT3R racing cars. Introduced in 2006, the mk1 3.6 litre 997 GT3 was conceived as a true homologation special to make the car eligible for racing series, such as the American Le Mans, Grand Am and Trans Am. With 415 hp, the larger body-kit of the Carrera 4, a 30mm lowered suspension set up, upgraded aerodynamics, lightweight parts and a longer wheelbase thanks to different rear suspension geometry, the GT3 RS was the one of most exciting 911’s available in the first decade of the 2000’s. 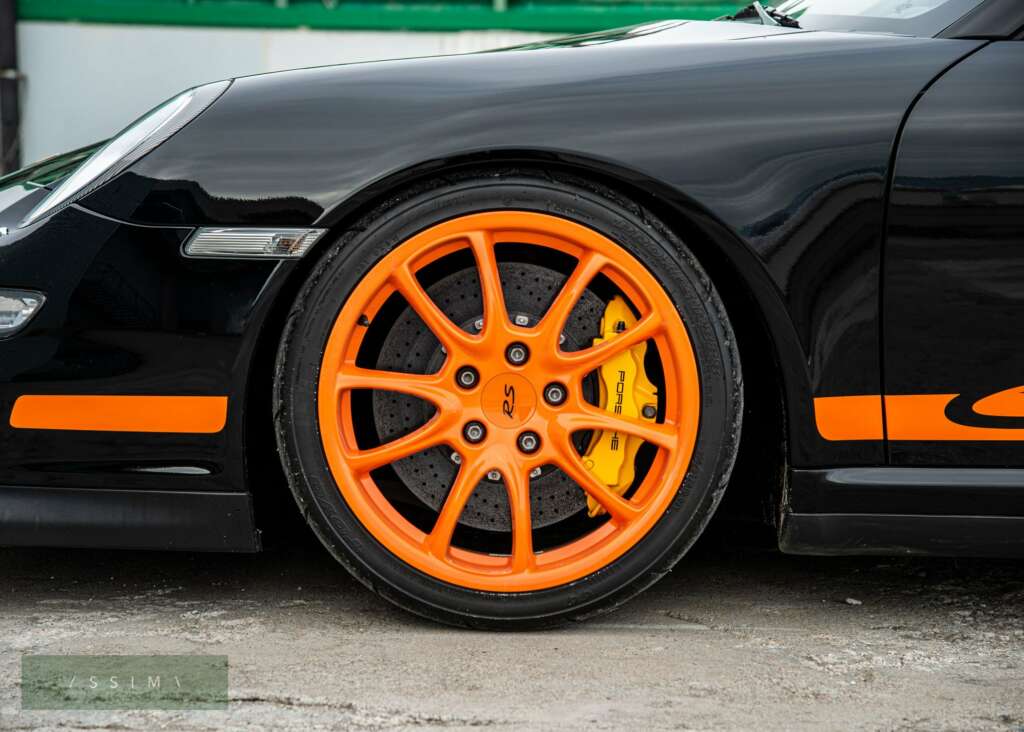 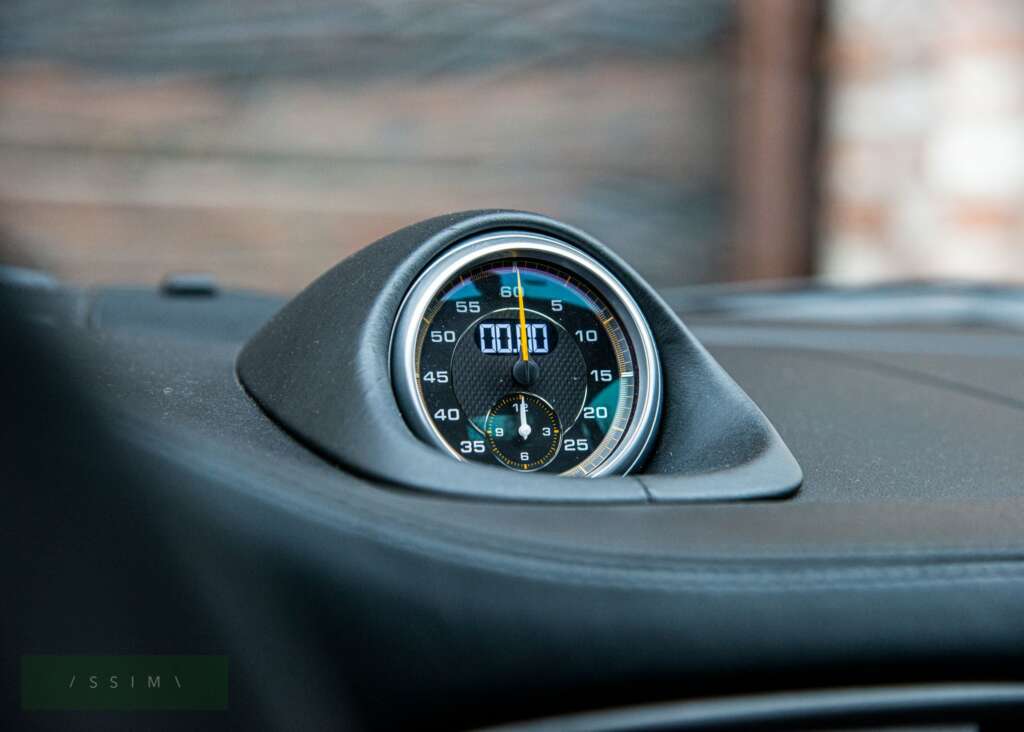 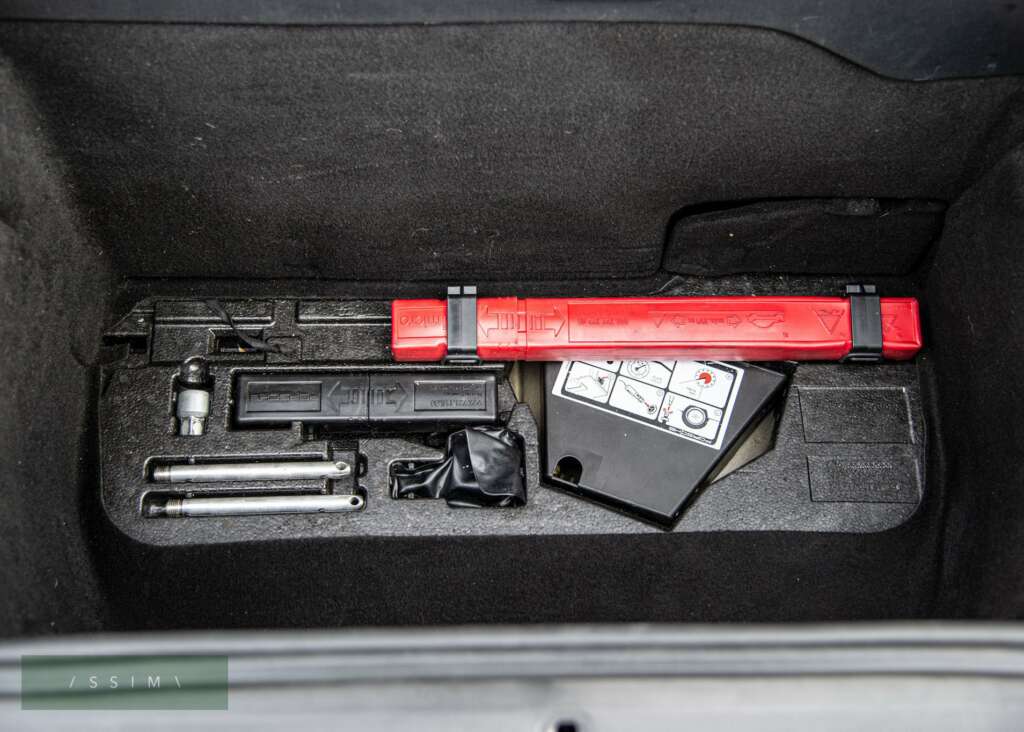