You are looking for a 1952 Porsche for sale?

Here we present you Porsche (356) models from the year 1952 which are currently up for sale around the world (USA, UK and Europe): 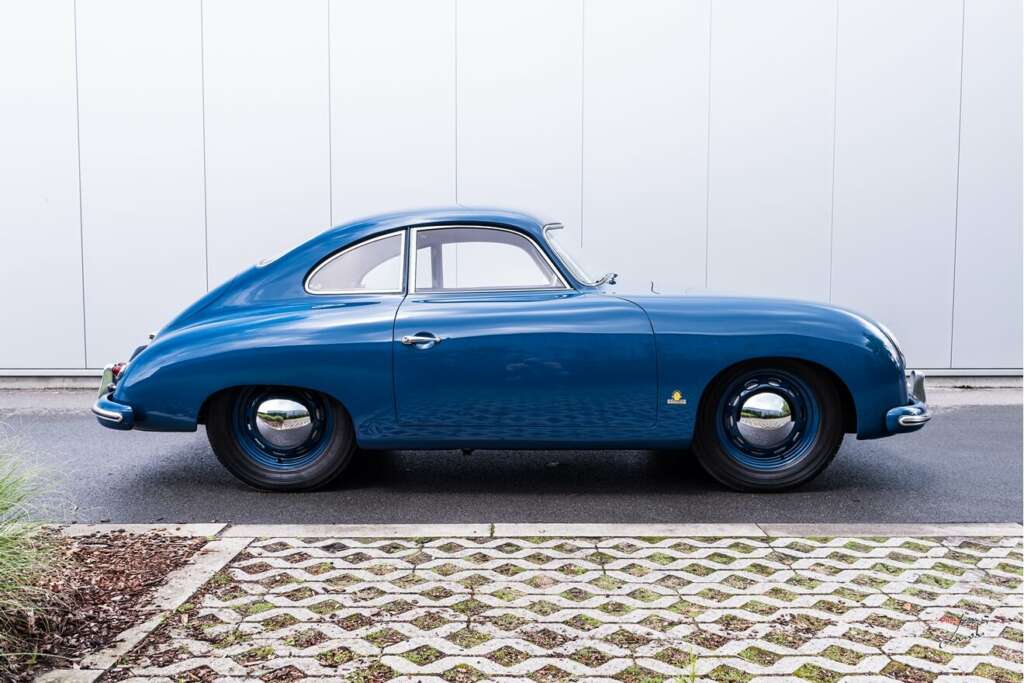 The Porsche 356 is a sports car which was first produced by Austrian company Porsche Konstruktionen GesmbH (1948–1949). Followed by German company Dr. Ing. h. c. F. Porsche GmbH (1950–1965). It was Porsche’s first production automobile. The 356 is a lightweight and nimble-handling, rear-engine, rear-wheel drive, two-door available both in hardtop coupé and open configurations. Engineering innovations continued during the years of manufacture, contributing to its motorsports success and popularity. Production started in 1948 at Gmünd, Austria, where approximately 50 cars were built. In 1950 the factory relocated to Zuffenhausen, Germany, and general production of the 356 continued until April 1965, well after the replacement model 911 made its autumn 1963 debut. Of the 76,000 originally produced, approximately half survive.

If you want to learn more about 1952 Porsche models, you can read extensive and specific details in our Elferspot Buyer’s guides: Buyer’s guide – Porsche >>

In case you are looking for an early Porsche 356 for sale and you want to find out more about it, click here: Porsche – Elferspot Magazine >>