You are looking for a pre-owned Porsche 991 for sale?

Here, we present you information and some pre-owned Porsche 991 models which are currently up for sale around the world (USA, UK and Europe). 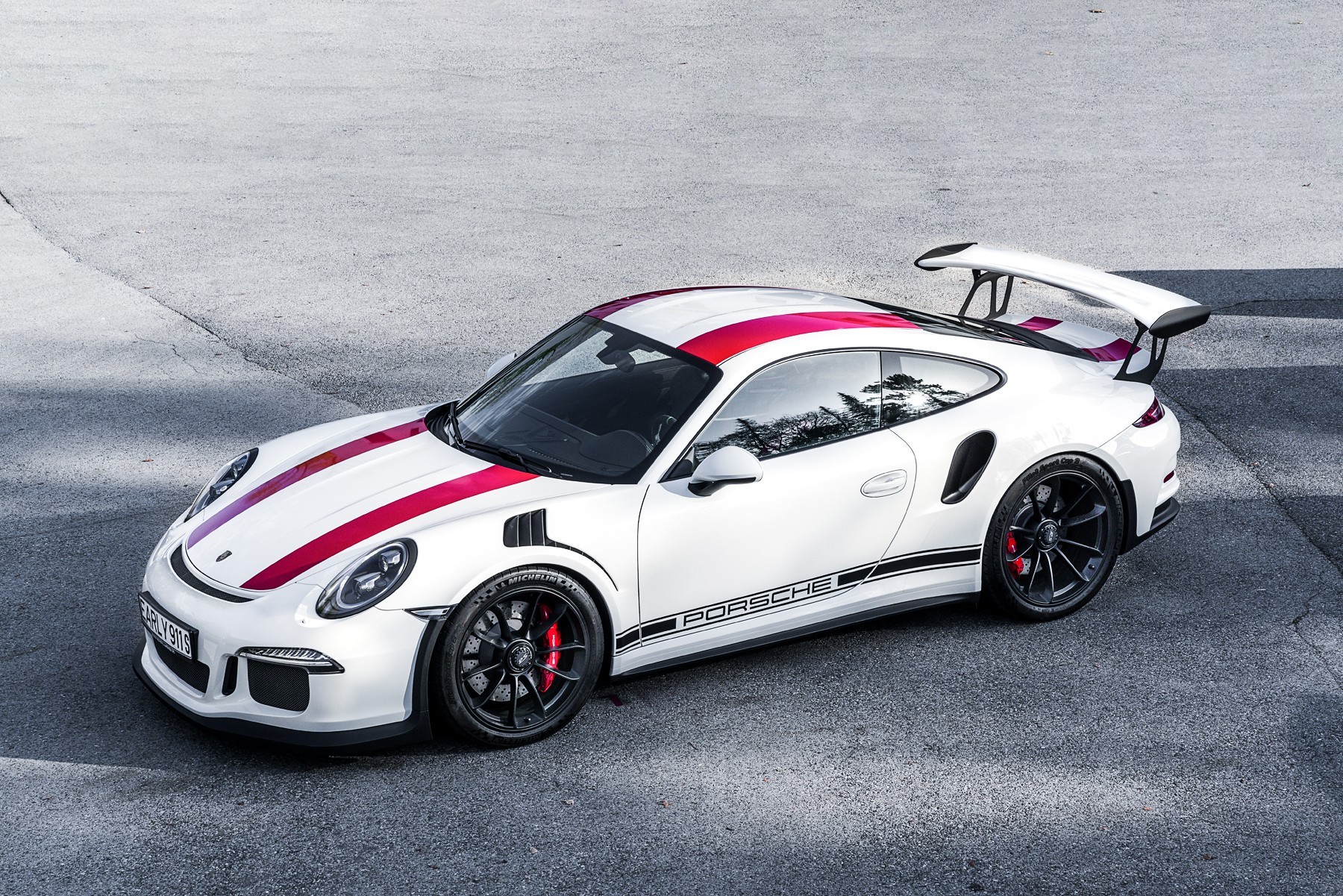 In 2011, the production of the first generation of the Porsche 991 started, and driving dynamics have been further improved compared to the previous model (997). The Porsche 991 had a wider track and about ten centimeters more wheelbase than the 997. Additionally the Porsche 911 (991) was also flatter than the previous model. In addition to the driving characteristics, the comfort inside had also improved significantly. The 991 was available either as a manual gearbox (7-speed) or with the so-called PDK transmission.

The car was presented at the IAA in Frankfurt in September 2011. Just before Porsche being taken over by VW, only two years after Porsche themselves failed to take over VW. Therefore, the 991.1 is the last Porsche 911, which has been developed by Porsche as an intependent automaker. Depending on the source you’re quoting, roughly 90% of all the cars parts had been redesigned. Looking at the differences to its predecessor 997 you could see the 991 as one of the biggest steps in the 911 history.

In contrast to the 996 and 997, systematical problems are unbeknownst to the Porsche 991.1. It is well known as very sophisticated and has gained a reputation for its excellent build quality. That reflects on used car prices as well. The MSRP for the base model was around 90.000 Euros and today, there aren’t many used 991.1s around for less than 80.000 Euros. The fact, that the successor 991.2 Carrera is only offered with turbocharged engines, ensures that a Porsche 991.1 Carrera (S) holds its value pretty damn good. Find out more about the Porsche 911 991.1 in our Buyer’s Guide: Buyer’s Guide- The Porsche 991.1 Carrera (S)

In 2015, the comprehensive model update of the Porsche 991.2 was presented at the IAA. Unlike the Porsche 991.1, the basic models (Carrera and Carrera S) will be delivered for the first time with turbo instead of naturally aspirated engines. In contrast to the naturally aspirated engine of the 991.1 (3.4 or 3.8 litre capacity), the turbo engine has a displacement of only 3.0 litres. Nevertheless, the turbo engine achieves more power with lower consumption. Visually, only minor changes have been made to the interior and exterior. From Porsche 991.2 onwards, the active suspension PASM (Porsche Active Suspension Management) is fitted as standard for the first time.

At the beginning of 2014, Porsche presented the 991 Targa at the Detroit Motorshow. With its soft-top, the iconic targa bar and the dome-like rear window, the new Porsche 911 Targa proudly shows its design heritage, beginning with the F-model. Not only due to the spectacularly overengineered roof mechanism the Design dropped like a bomb. Porsche threw away the continuous roofline for the Targa and used pillarless doors again, reintroducing the classic, open Targa-feeling.

Technical specifications about the Porsche 991: