Here we present you some information about the 996 Turbo and some Porsche 996 Turbo for sale:

In total, roughly 20,500 996 Turbos were built (not counting the Turbo S models here). That number divides itself into around 17,000 996 Turbo Coupés and approximately 3,500 Cabriolets, which were available from 2004 onwards. That means, there’s plenty of choice in the second hand market. On the plus side, prices remained quite affordable. For the medium five figure sums, which you have to invest at least in Europe and the USA, you couldn’t get any car, offering more performance for the money. No other car in the segment “Porsche” offers so much performance for the money. 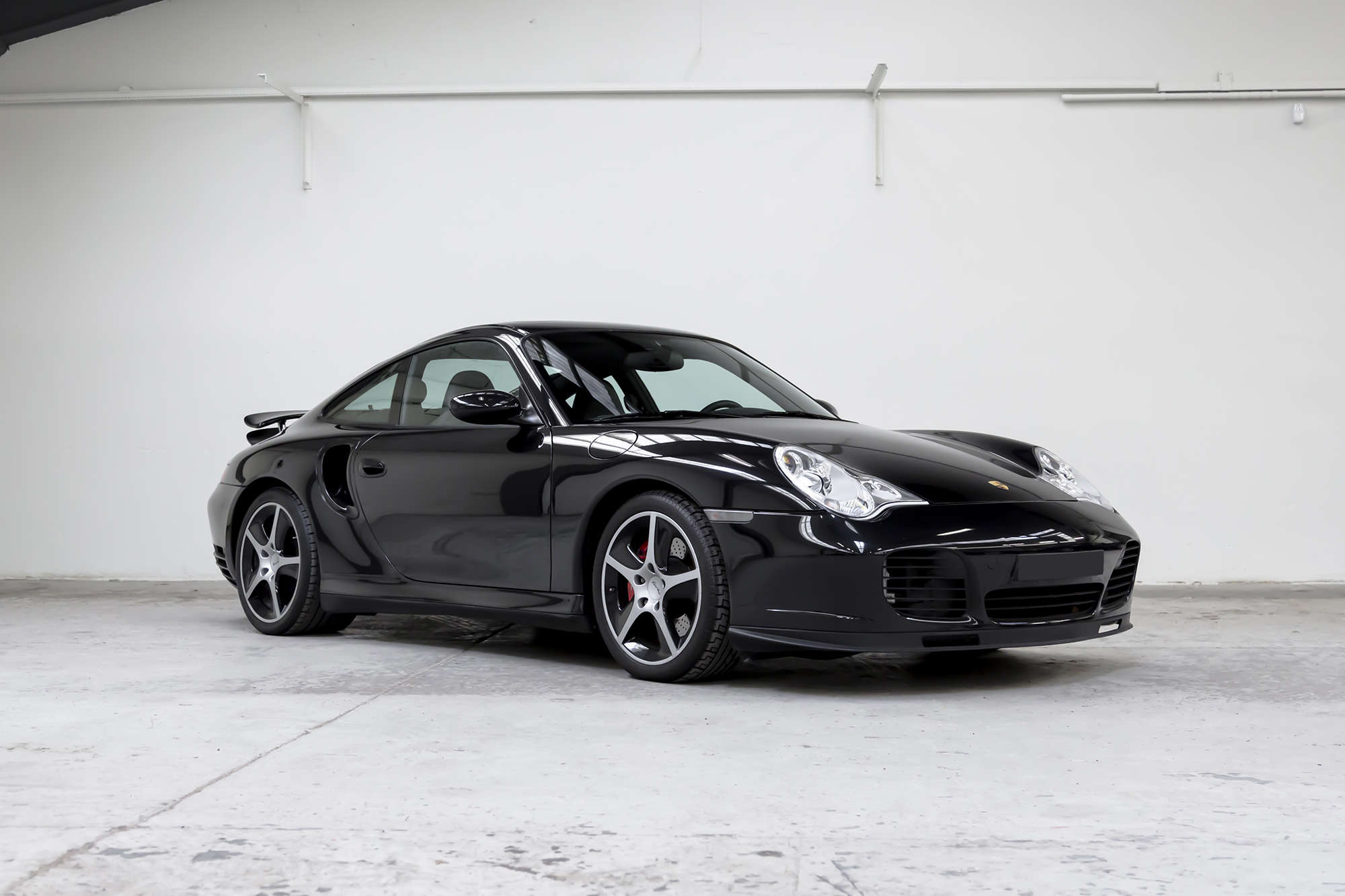 More about the Porsche 911 Turbo

If it’s sheer horsepower, you’re looking for, there is no match for the Porsche 911 Turbo. 420 hp, 560 nm of torque, all wheel drive, the distinctive wide Turbo body… The car is not Caterham, but the Mezger bi-turbo flat six catapults the more than 1,500 kilograms to 62 mph in 4.2 seconds. Top speed? 190 mph. Therefore, it may not be that easy to pick one up for less than 50.000 Euros, but considering cars with higher mileage might be absolutely worth it. However, you can get yourself a real icon, which is nearly unrivalled in its versatility. Another plus is the durability, as the Turbo is known for its robust engine, which can even handle some considerable power upgrades. In conclusion, if your are looking for as much Porsche as you can get, there are only very few alternatives to the 996 Turbo.

Technichal specifications about the Porsche 996 Turbo: