You are looking for a pre-owned Porsche Boxster for sale?

Here we present you information and some Porsche Boxster for sale: 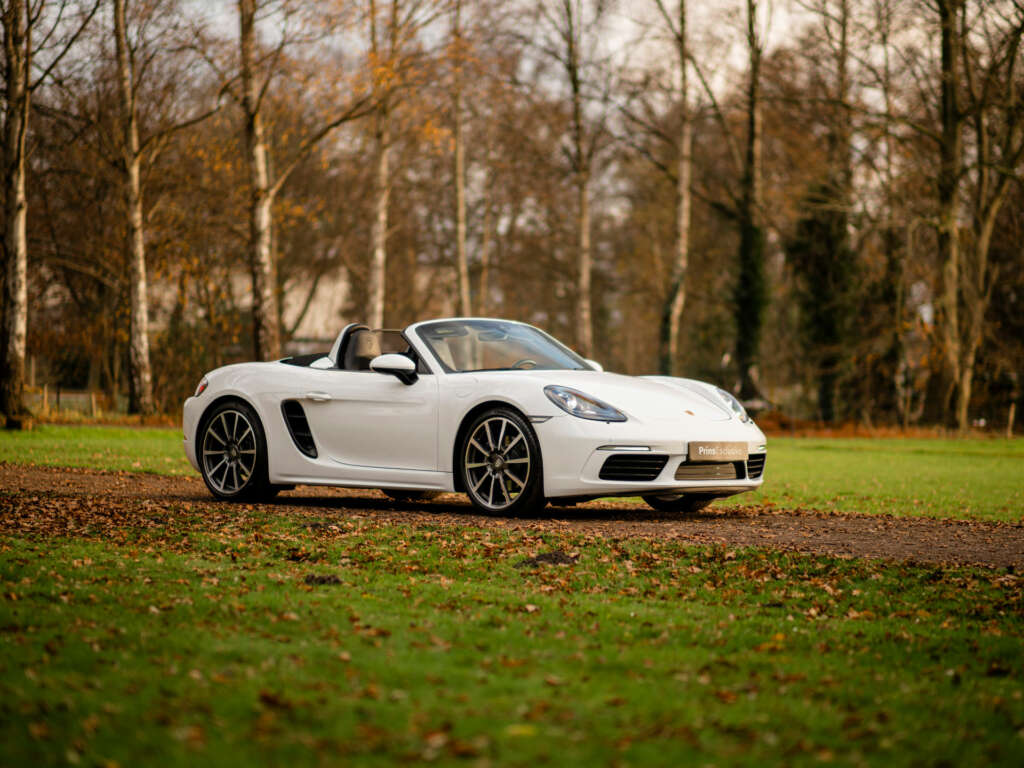 The genesis of the Porsche Boxster:

In the early 1990s, Mazda conquered the roadster market with the MX-5. Porsche was cash-strapped at the time and needed to make production more efficient. Board member Wendelin Wiedeking called on all departments to save money. Designer Harm Lagaay had the idea of producing two cars with as many shared parts between them as possible. In addition to the new 911, Lagaay wanted to produce a derivative of that model with the same front end.

The result was a roadster with a six cylinder boxer engine – the Porsche Boxster (986). Engines from 2.5 to 3.2 liters of displacement and 204 to 260/265 hp were offered, packaged in a thoroughly polarizing design. This was particularly true of the headlights with the distinctive S-curve. This later became Porsche’s trademark, also on the Cayenne, even though many people still talk about fried egg headlamps today. But as Lagaay himself once said, “After 320,000 fried eggs, the canteen can’t have been that bad!” The lightweight mid-engine sports car sold magnificently and is still worth a sin today. But beware: Prices have recently been on the upswing considerably!

If you are looking for a used Porsche Boxster for sale and you want to find out more about it, click here: Porsche – Elferspot Magazine >>