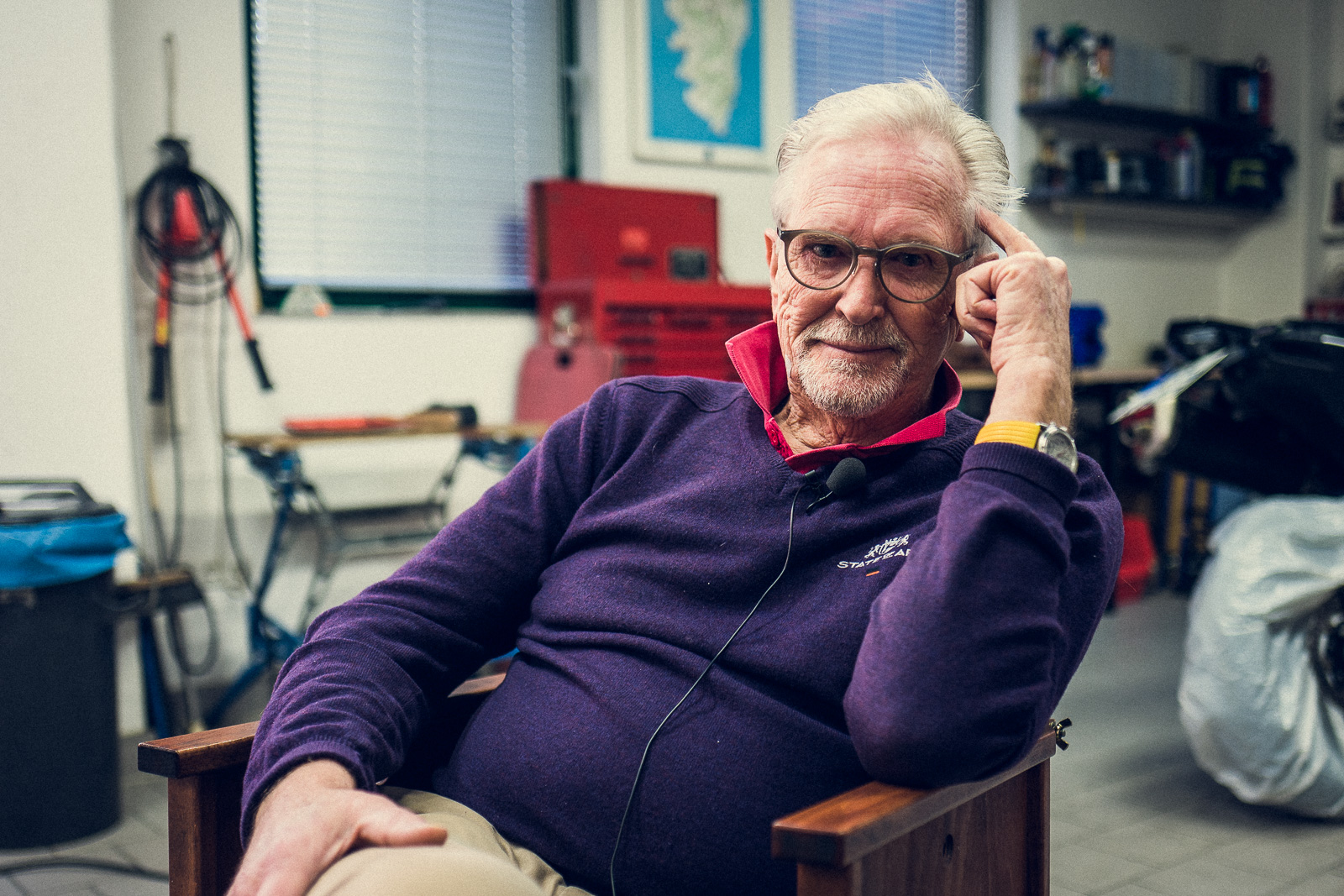 Porsche is known for being the most profitable sports car manufacturer in the world. But it hasn’t always been like that. Two times, the Zuffenhausen brand nearly went bankrupt. And in both cases, a designer was one of the key players in finding a way out of the crisis – Harm Lagaay. In the most recent issue of the very much recommended German Podcast Alte Schule (which means oldschool) Lagaay reports on his time at Porsche. The first part of it is already available on Youtube:

Harm Lagaay was already involved in designing the Porsche 924

In 1971 Lagaay, who was born in the Hague, moved from Simca to Porsche. The Dutchman was involved in designing the 911, but first and foremost the Porsche 924. The late 70’s weren’t all that great for Porsche, so they created a design on behalf VW to earn money. After Volkswagen withdrew from the project, Porsche decided to build the 924 themselves. Despite a lot of criticism, the car became an absolute top-seller and helped to earn some money again.

Two years after introducing the Porsche 924, Harm Lagaay moved over to Ford. There he learned quite a lot in terms of cost-oriented design. He was particularly involved in designing the Escort and the Sierra. In 1985, BMW hired the Dutch car designer. In Munich, he finished one hist most known designs: The BMW Z1. Until today, this roadster with its retractable doors is seen as a design icon.

14 years after his first intermezzo with Porsche, Harm Lagaay returned to Weissach. This time as head of the design department. Being a passionate racing driver, Lagaay got a brand new Porsche 964 company car. On his first drive with the then-new 911, he was extremely surprised, how little the changes to the old model were. 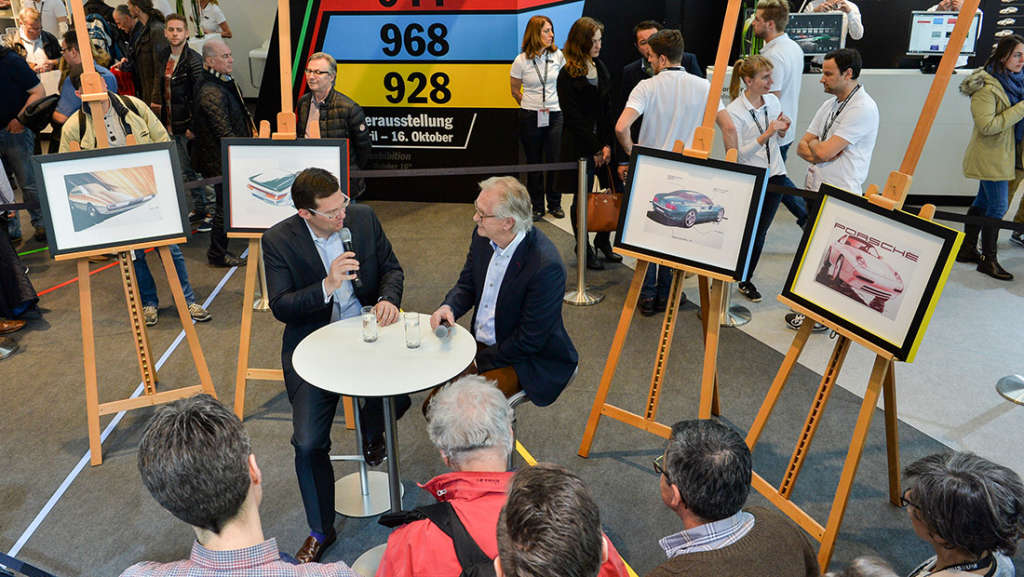 At that time, Porsche was in a precarious economical situation. Liabilities reached over 250 million DM – a huge amount at that time. The 928 was twelve years old, 944 and 964 weren’t what you could call a sales success either. Lagaay was almost frightened. In his absence, almost nothing has changed in terms of designs.

“It was a lot worse than I thought […] The 964 may have been brand new, but it looked exactly the same as the old one!” – Harm Lagaay on the state of the Porsche brand when he joined in 1989

Lagaay and his team very quickly realized that Porsche had to use a completely new approach. Their model line-up had almost no technological similarities. Completely different engines (inline four, flat-six, V8), different body styles and different drive trains, just to name a few. He may was in charge for designing the last transaxle-model – the Porsche 968 – but even though it was a very pretty shape, it was no sales success either.

To make Porsche profitable again, Harm Lagaay could think completely out of the box, as Porsche’s management didn’t put any obstacles in his way. Then-CEO Wendelin Wiedeking’s only premise was, that every department had to make a contribution to the main goal: reducing production costs. Lagaay’s answer? His magic formula of the Porsche 986 and 996. Two different models with as many shared parts as possible and mass production.

He made full use of the experience, he made in his time at Ford. The task itself was almost impossible to achieve: From the front bumper to the b-pillar, even including the doors, the cars had to be exactly the same. In 1993, Lagaay’s team came up with the Detroit concept, which was more or less the later Boxster in 90% size. So the job was now to find a solution for using a car’s front half for a rear-engined four-seater and a mid-engined two seater roadster. But Lagaay found ways to do it…

A big chunk in terms of cost cutting was implementing all the five different light functions in a single component. The headlamps included low beam, high beam, parking lights, fog lamps and indicators all in one. Especially in assembling the car, that saved quite a lot of time. You can fit a headlamp within seconds on a Boxster or 996. Therefore, it saved a lot of money in the process. 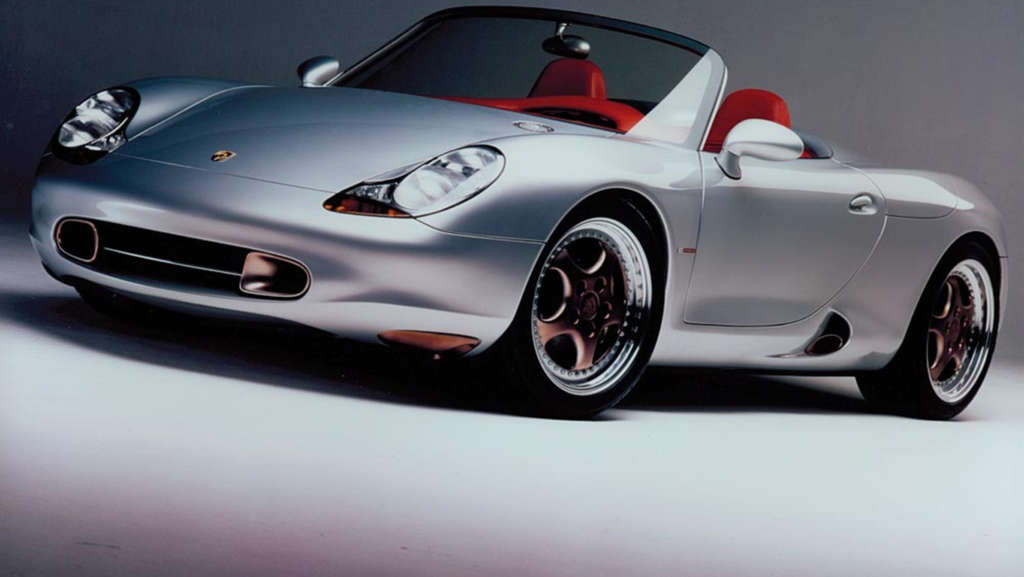 These headlamps led to a lot of debate over the years. Lagaay’s interpretation of this component contained an s-curve, which changed from a convex to a concave form in this single headlight. On the 1993 Porsche Detroit concept, it was praised, but as the 996 was shown, a magazine called them “fried-egg headlamps”. That caused huge controversy, especially among the traditionalists. 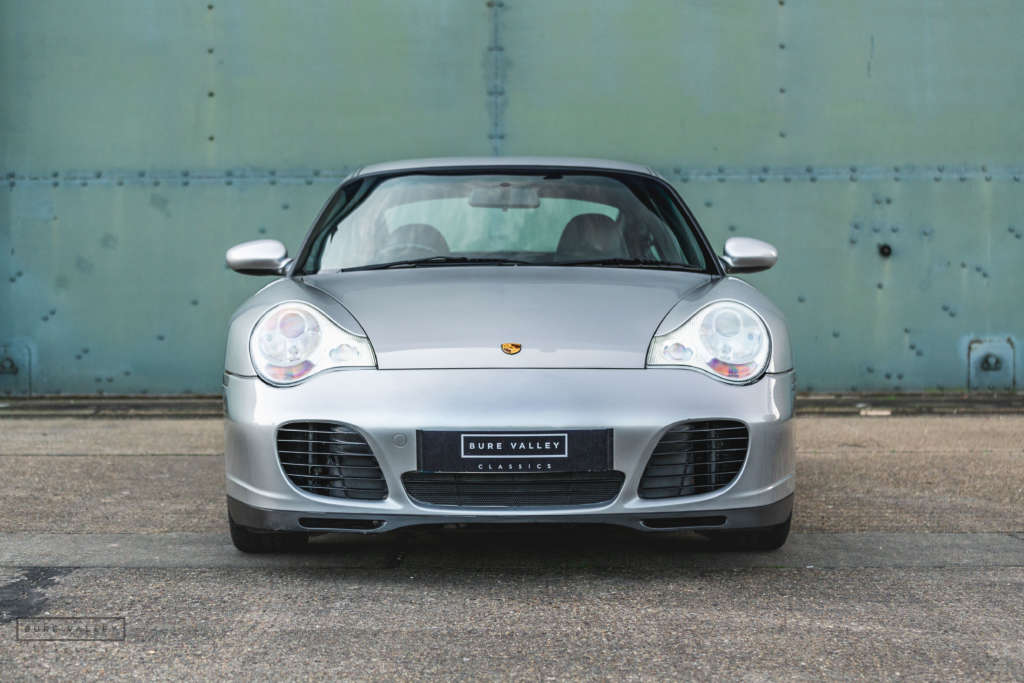 But Lagaay’s often pragmatic approach led to success again. The air-cooled guys may have cried out, but they were clearly in the minority. Porsche sold loads of Boxsters, it was a huge commercial success. And despite all the criticism, the 996 became the most sold Porsche 911 of all time. Thanks to the shared parts with its smaller sibling, it finally became profitable as well. Porsche was saved again – for the second time by a design, that Harm Lagaay was involved creating. But non the less, Lagaay changed the radical headlamps to a more pleasing design for the 996 Carrera’s 2002 Facelift.

Harm Lagaay crowned his career with the Porsche Carrera GT

As Porsche entered calmer waters in the early 2000s again, Lagaay could pursue a very special project. He started designing the Porsche Carrera GT, which was the super car, thanks to which Porsche finally properly arrived in the new millennium. 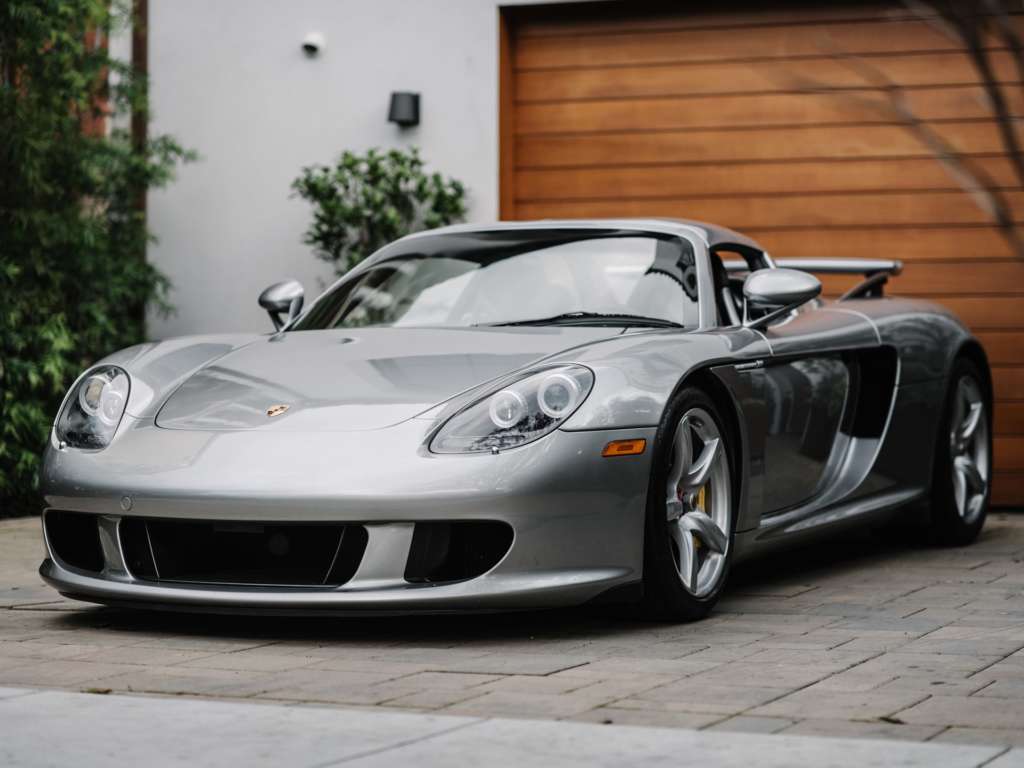 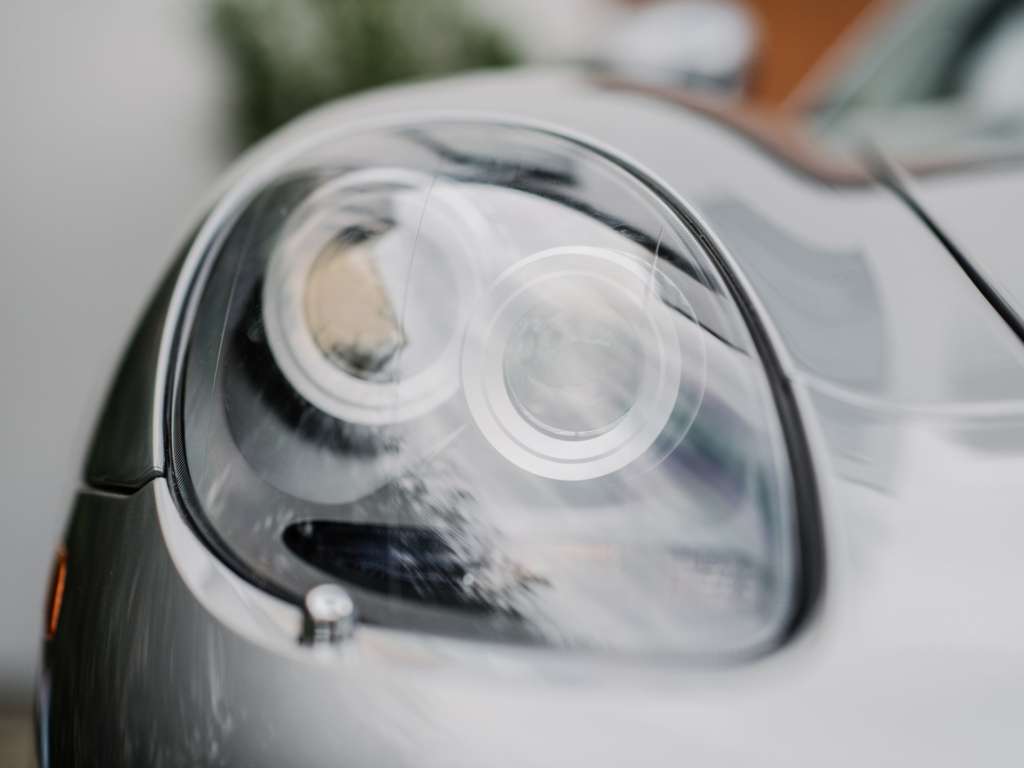 In terms of design, you can sport some echoes of the Porsche 996’s design – instrument cluster, door profile, headlamps… Who looks closely to the Carrera GT, can spot the handwriting of the Dutchman. By the way, you can sport it on Porsche’s cash-cow of the 2000’s as well. The Porsche Cayenne was created under his direction as well. Share "Harm Lagaay – The Porsche saviour" with your friends!