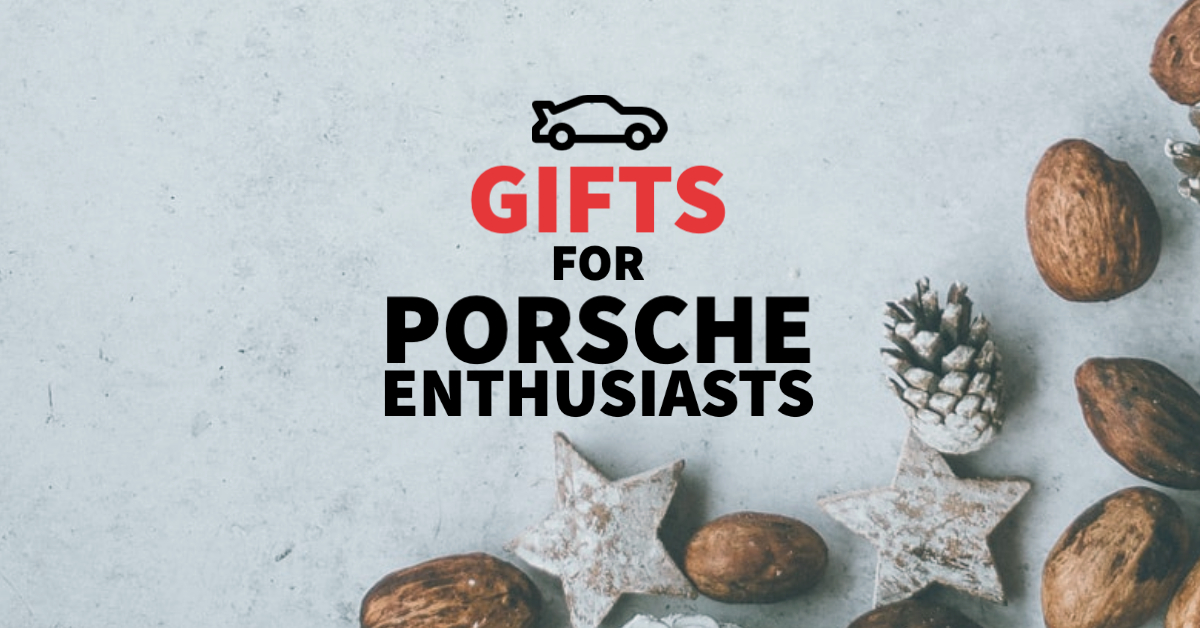 Even if you are not driving your Porsche sports car at the moment, you can still get involved with Porsche. Christmas is just around the corner and therefore the time for presents. Therefore we show you 5 gift ideas for fans and enthusiasts of Porsche sports cars.

Six cylinders. Built flat in the rear. This is how an engine for the Porsche 911 enthusiast must be. “No other engine concept is as closely associated with Porsche as the boxer engine,” says Thomas Wasserbäch, boxer specialist at Porsche’s development center in Weissach. For lovers of the flat 6-cylinder boxer engine , this key ring is a great, stylish accessory. An extremely noble gift for Porsche fans and for the ambitious driver. These high-quality driving gloves are cut with a high-tech laser and sewn by hand to achieve the best possible fit. They are made of the softest sheepskin and are wonderfully comfortable to wear. Anyone who is enthusiastic about a Porsche 911 is usually also enthusiastic about the legendary 6-cylinder boxer engine. In order to understand this engine better, you should assemble it from individual parts. This great opportunity is offered by the Boxer engine kit. With it you can assemble a transparent functional model of the 2-liter 6-cylinder boxer engine from 1966 in about three hours. The ideal, analogous occupation for the Porsche fan during the Christmas holidays. Founded in 1999 by Freeman Thomas and Cris Huergas, two die-hard Porsche 911 enthusiasts, the R-Gruppe became famous for its unconventional and very individual interpretations of how a classic air-cooled Porsche should look. Slogans such as “The R Gruppe is not an automobile club, but a brotherhood” or “It’s about the cars and the people … leave the ego behind” and “We are called the R Gruppe, we don’t live by the rules of others” describe the spirit of the group. By modifying their early Porsche 911, inspired by role models such as Steve McQueen, Porsche’s light sports car and the Californian hotrod scene, the club paved its own way and today enjoys a particularly good reputation worldwide. An illustrated book with 580 pages, filled with 824 brilliant pictures of great cars, candid visits to members’ private garages and beautiful Californian landscapes. Well-written essays on the history and the attitude to life of the cult American Porsche Auto Club. This hoodie has the potential to become a Porsche fan’s favorite piece of clothing. The Hoodie Ducktail is super comfortable to wear and convinces with high quality fabric. The motive is finely embroidered and looks very noble and reduced. 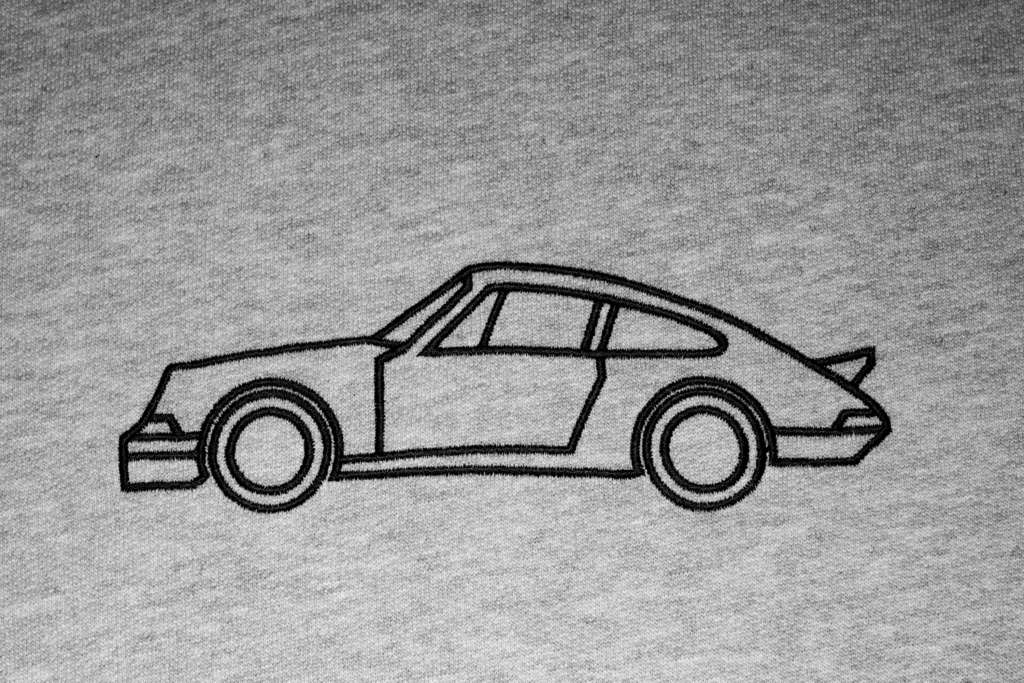