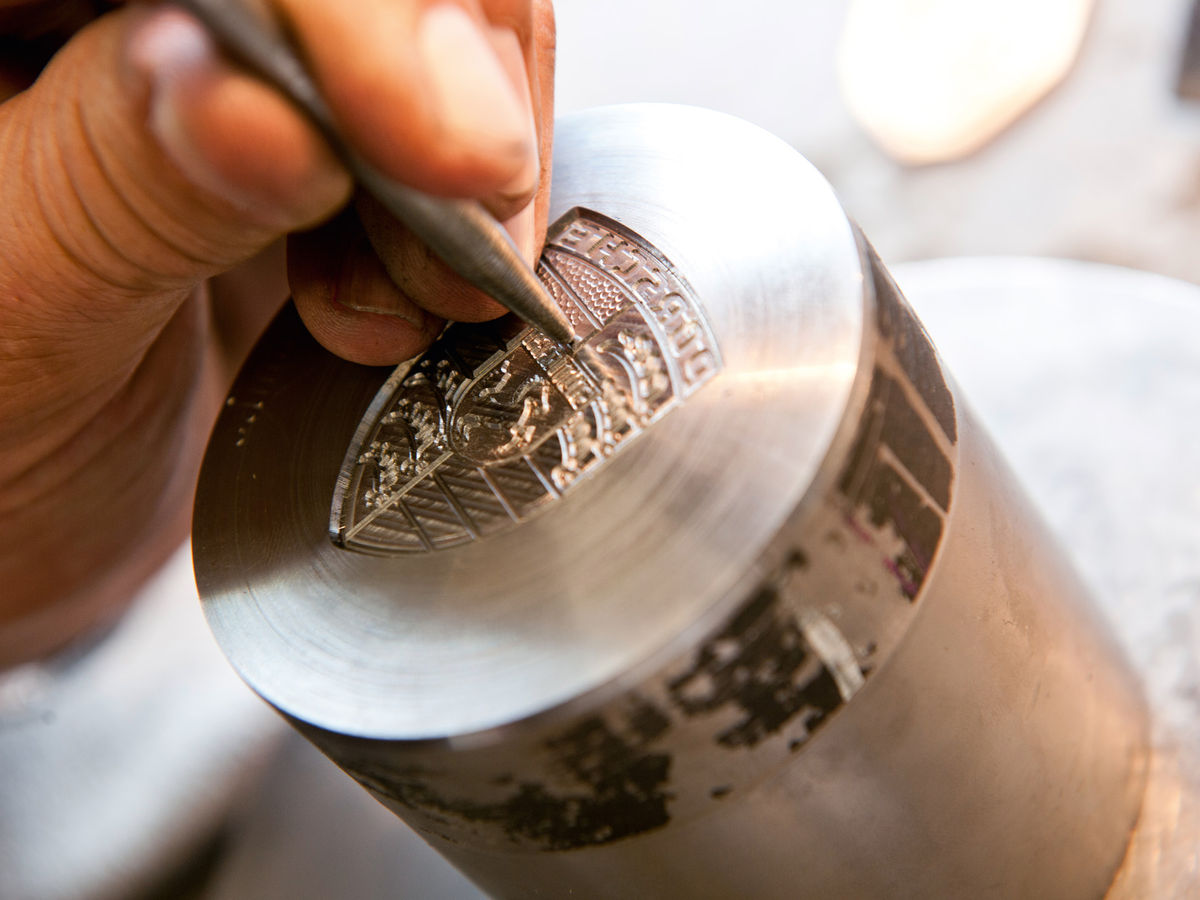 The History of the Porsche Crest

The horse as a sign of strength is the focus. How could it be any different. The Porsche Crest provides material for many strange stories. But first things first. During a meeting of Ferry Porsche and the then US importer Max Hoffman in 1952 in New York City, Max Hoffman mentioned to Dr. Ing. Ferry Porsche that all the major car brands in the world have their own crest. “Why not Porsche, too?” he asked. Then Ferry, it is said, reached for a napkin and began drawing the first sketches of the crest. Ferry wanted it to be a seal of quality for the type 356. In the same year, Herrmann Lapper, who was responsible for advertising at the time, and the designer Franz Xaver Reimspieß presented a design that has only been changed in nuances to this day. A fantasy creation, inspired by Württemberg-Hohenzollerns national coat of arms

Mr. Reimspieß is also considered to be the inventor of the Volkswagen (VW) logo. In 1938, his first sign had already been used as a postage stamp and was registered as a mark on May 18 of that year. For Porsche, he sketched a fantasy emblem that was to express the company’s roots as well as the quality and dynamics of its products: in the middle of the golden shield is the Stuttgart Rössle (horse) and the city name, surrounded by the red and black colors of the country and the antlers the coat of arms of Württemberg-Hohenzollern. As a protective roof, the Porsche lettering bulges. Compared to today’s crest the Porsche lettering was only coined and not additionally highlighted in black. In addition, the red coloring was much brighter, nearly orange – a reminiscence to the colors of Württemberg-Hohenzollern.

As you can see in the image above, the Porsche crest has been revised five times until today. For the introduction of the Porsche 901, or 911 respectively, in 1963, the first minor changes were applied. The most noticeable changes were made in 1994. Since then, Porsche’s letters are painted in black and therefore more highlighted. Afterwards, only very few updates were presented. All in all, Porsche knows their history like no other car maker…

The experts of Porsche Classic have succeeded in restoring and producing the original Porsche crest of 1954 color-true and true to material. To meet the very high quality requirements, the retro Porsche crest had to pass numerous tests. For example, a climate change test was conducted at the Porsche Research and Development Center in Weissach. All tests were passed. An authentic quality product, 100% “Made in Germany”. 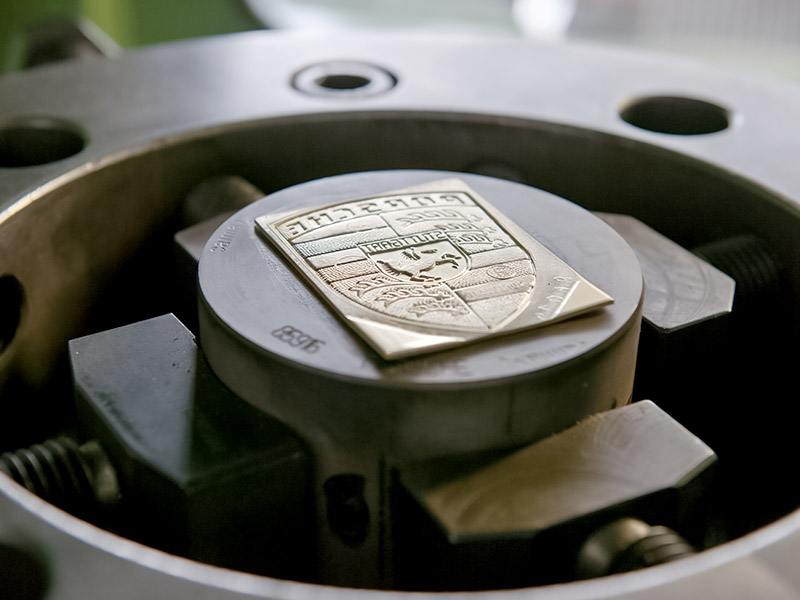 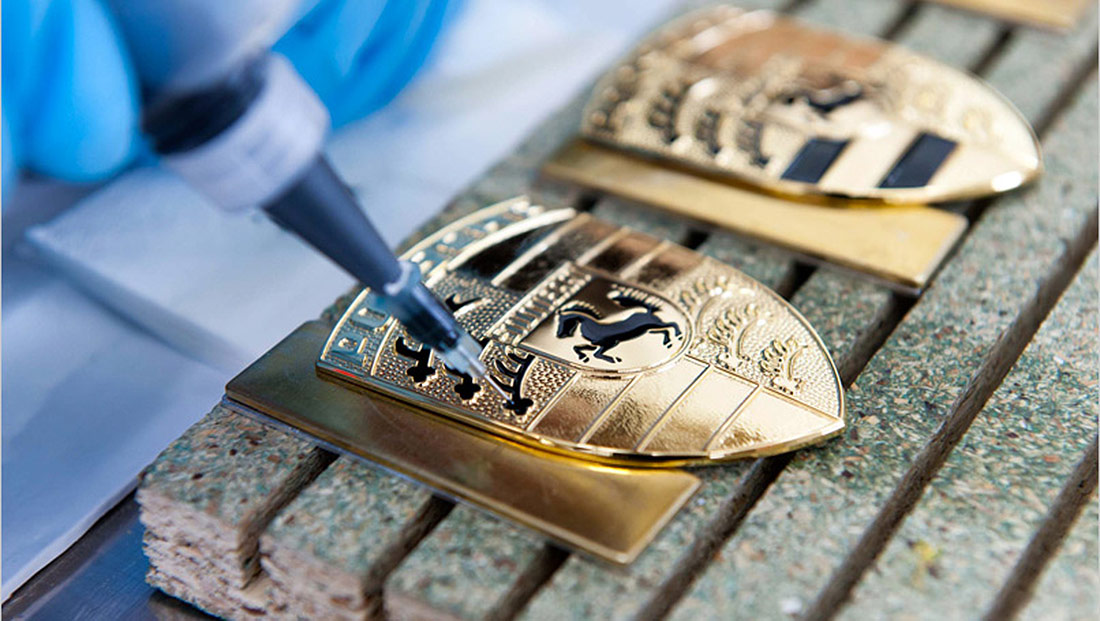 Here is a video about the production process: