You can’t hide your origins – Bastien and his Porsche 944S 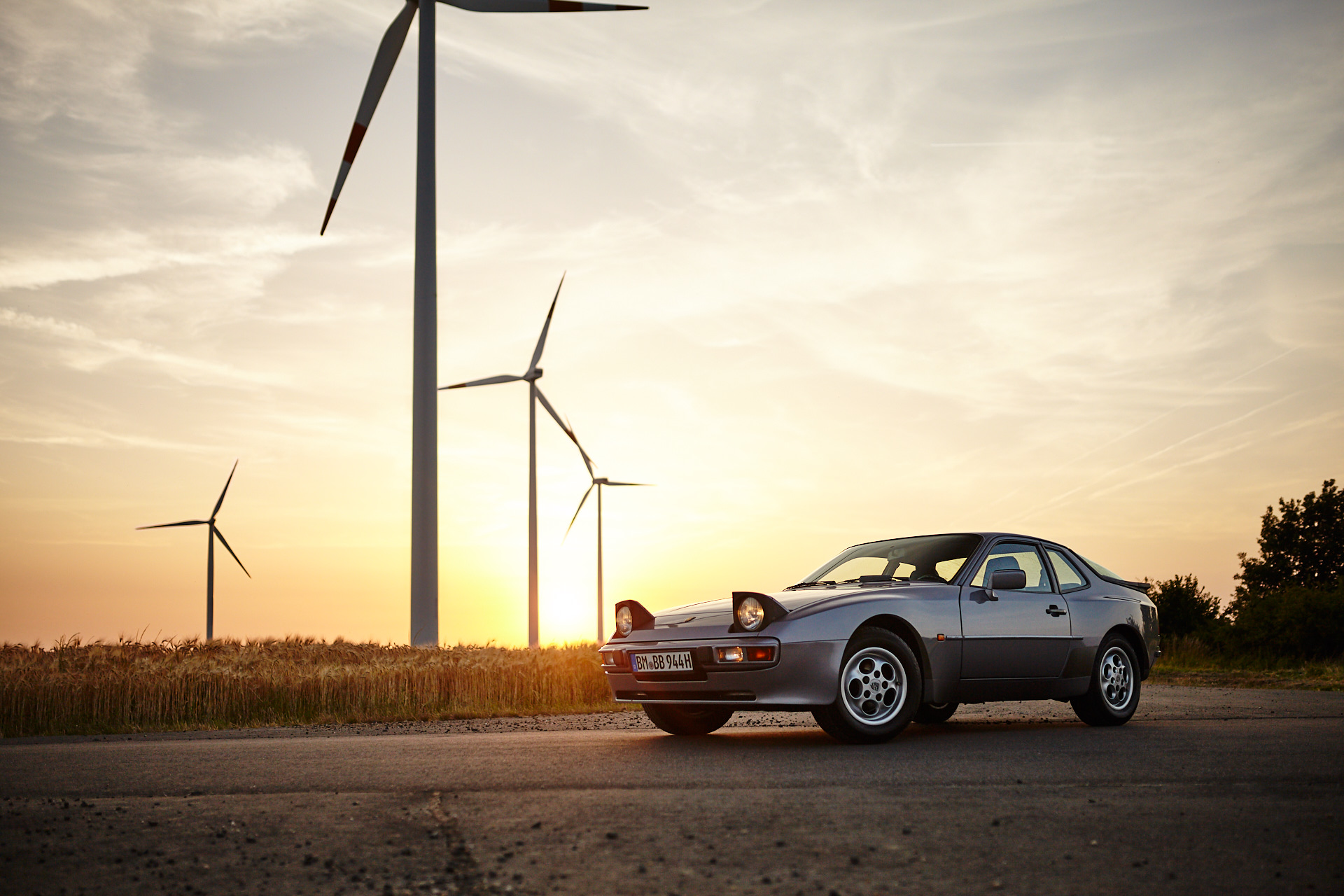 Getting in touch with you, our users and talk about the sparks, that ignited your passion for the Porsche brand is always a pleasure for us. Very often, these stories are the common bond that connects us enthusiasts and help developing long-lasting friendships. I recently had the pleasure to talk about such a story with Bastien Bochmann, who fulfilled his dream of owning a classic Porsche sports car just a few weeks ago and is now driving a Porsche 944S.

Bastien, thank you very much for taking your time. First things first: Please tell us who you are und how your passion for cars came to life!

For myself, I’ve been “built” in 1989 and work in the IT support, but I’ve always been obsessed with cars. In a photo album from my childhood, my parents wrote down the first words, I’ve spoken. The third word was “GTI”. I’ve been infected by the petrolhead virus very early in life, thanks to my dad, who was a passionate mechanic back in the day. That virus has spread even more in my head over the years. It seems like you can’t hide your origins, right? (laughs) By coincidence, that passion provided me a second career option, as I work as a photographer from time to time. My focus? Classic sports cars and historic racing, obviously. What cars have you been driving before and have you always been a Porsche fan?

That list would be a bit too long! As a driving novice, I wanted something Japanese at first, but ended up with a Mk III Golf. After that, I owned countless BMWs from 3 to 7 series, numerous Audis and some more Golfs. If I remember everything correctly, I’ve owned more than 20 cars over the past 10 years. There have been some american cars as well, but I came to appreciate German cars in my early 20’s.

Even though I didn’t have that much to do with my uncle, I always remember him driving a Porsche 911 for many years. Don’t get me wrong, I love the 911, but as a huge fan of the 80’s and 90’s I always had a soft spot for the transaxle Porsches! For quite some time, I thought that owning a Porsche myself would be unattainable. Now, even before my 30th birthday, I somehow managed to buy my own Porsche and I have to say, that makes me proud somehow. 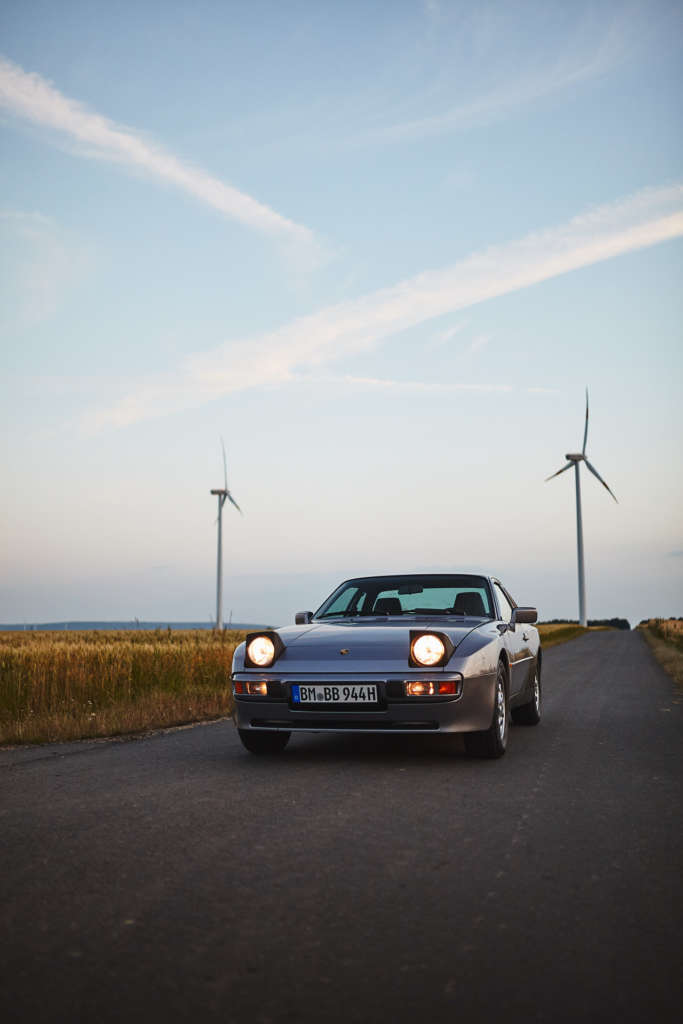 Did you plan to buy a Porsche now, or was it sort of a spontaneous decision?

As I mentioned earlier, these cars fascinated me for years. One evening, I did the typical petrolhead thing and had a look at the classifieds. I wanted something differrent, again, and was looking for 80’s icons. In terms of styling and especially music, I have to say that the 80’s are my favourite decade. And is there anything more synonymous for that era than a sports car with pop-up headlights?

Then, the penny dropped and I started to search for a transaxle Porsche. I quickly realised, that a potential sale of my daily driver could fund me a nice Porsche 944. After some test drives, it became pretty clear, that the next car had to be one of those 80’s Porsches. In recent years, my cars literally got bigger and more comfortable. What started with an E38 7-series and an Audi A8 recently led to a Dodge RAM, all of them with V8 engines of course. Hence, the switch to a classic Porsche sports car left my mates completely baffled.

Why did you choose a 944S? Did you look out for other models as well?

To be honest, I took the Porsche 968 into consideration as well. But that thing is way more modern and has a lot more kit than a 944. As I work with computers all the time, I wanted to get a car, which completely contrasts my work environment. It had to be as analog and as pure as possible, while still offering acceptable performance from today’s perspective. The list of cars, which I inspected wasn’t short, 13 or 14 cars. But it finally clicked, when I drove this exact 944S. Originally, I said to myself, that the car was a bit too expensive for me, but I drove by to have a look at it anyway. Very quickly, on thing became certain: I wanted it! The engine itself is a masterpiece and suits the car perfectly. Thanks to its 16 valve design, it’s Dr. Jekyll and Mr. Hyde, really. Up to 3,500 rpm it feels like an old GTI with rear wheel drive, including the sound. However, when pushing it further, it almost feels like it’s a different engine.

What are the specs? Is there anything that stands out from your Porsche 944S?

It’s a 1987 model with diamondblue paint, which, for the 944, was only offered in that exact model year. It had a modest 97,000 miles on the clock and a complete service history. The pre-owner had all the documents, including the first bill of sale. The car was sold in Celle, a small town in northern Germany for no less than 67,739,- DM and paid cash! During the past few years, the car only drove a few thousand miles per year and that showed. The car was in good condition and looked, like somebody cared about it, which played a decisive role for me. On top of that, the Porsche 944S with only around 7,000 examples built, is one the rarer 944 models. In 2018, there were only 261 of them left in Germany.

Is there a special charm, which defines the appeal of your transaxle Porsche to you?

The 944S is like a time capsule! You step in and it feels like you’ve travelled 30 years back in time. Materials, layout, operating the car itself… everything is completely different than in any modern car. And that’s exactly what defines its appeal to me! Thanks to the huge rear window you’re getting a fantastice sense of space. If you look at the car from its sides, you can see that the rear spoiler is perfectly integrated into the cars lines and the flared arches suit it just right, without showing off.

But there’s more! Porsche managed to combine the engine characteristics in perfect harmony with the 944’s perfectly blaanced handling. There may be numerous cars available with a comparable weight distribution, but no other car offers a similar feeling. Handling is playful and stable at the same time. The 944 is a communicative car, which talks to you and begs you to rev a little bit more, gathering even more corner speed. Much like Trevor Dalton you drive a car, which is older than you are. How das that feel to yo?

To me it really feels pretty cool! More young people should experience driving older cars, if you ask me. Originally, I hoped to find a car with the same year of production as my birthday, but that hasn’t worked out. But hey, you can’t have everything…

Thank you for the nice chat! 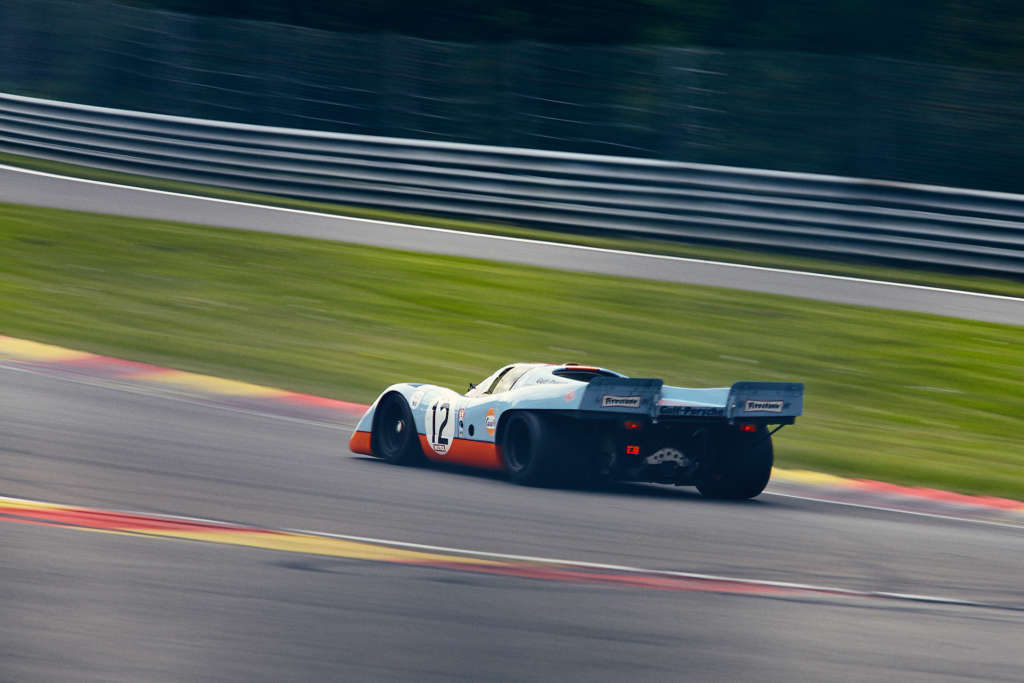 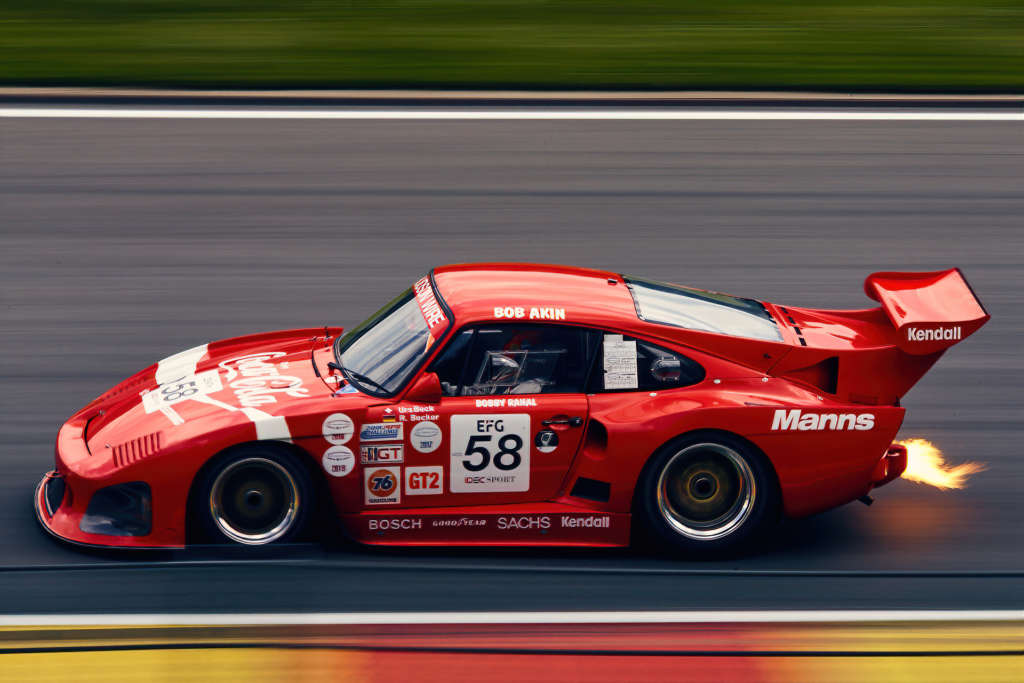