Beautiful European 1969 model 911 S . Originally renovated in Switzerland and now repainted and fully overhauled with the new engine. All details and options of this car are confirmed by the Porsche Certificate of Authenticity and the original Kardex. The car is now fully in its original specification. The engine is correct 2,0 liter 901/10 type S engine, model year 1969, but not matching. This replacement engine has been build by a well known Porsche specialist, Freisinger Motorsports in Germany fully to the 2.0 liter 1969 S specification with original parts for us. This car has still all its original options including original Recaro sport seats, special order color, Metallic Blue and the rear towing hook. The car is now in very good condition, fully overhauled by Carrera Classic including windows out repaint and the rebuild of the original matching numbers gearbox. The Classic Data evaluation has given it the top score of 1 (Scale 1-5). The car has about 1000 km with the new engine.

This car was originally delivered in Germany to Baden-Auto in Freiburg and sold then to a German customer living in Lörrach. The car has spend all its life in southern Germany and in Switzerland. In 2013 the car joined the Carrera Classic collection in Finland. The car is now in the Finnish Veteran Vehicle Register.

The model year 1969 was the first long wheelbase (LWB) Porsche 911. Due to the difficult handling and weight balance of SWB cars, Porsche increased the wheelbase with 57mm in the new B-series. Also a second battery was added to the front of the car for power, but also for the weight. The car got first time the Bosch mechanical fuel injection (MFI) which had been used for the previous three years in the Porsche racing cars. The S engine power went up from 160 hp to 170 hp. In total there were 1492 911 S Coupe cars build in model year 1969. 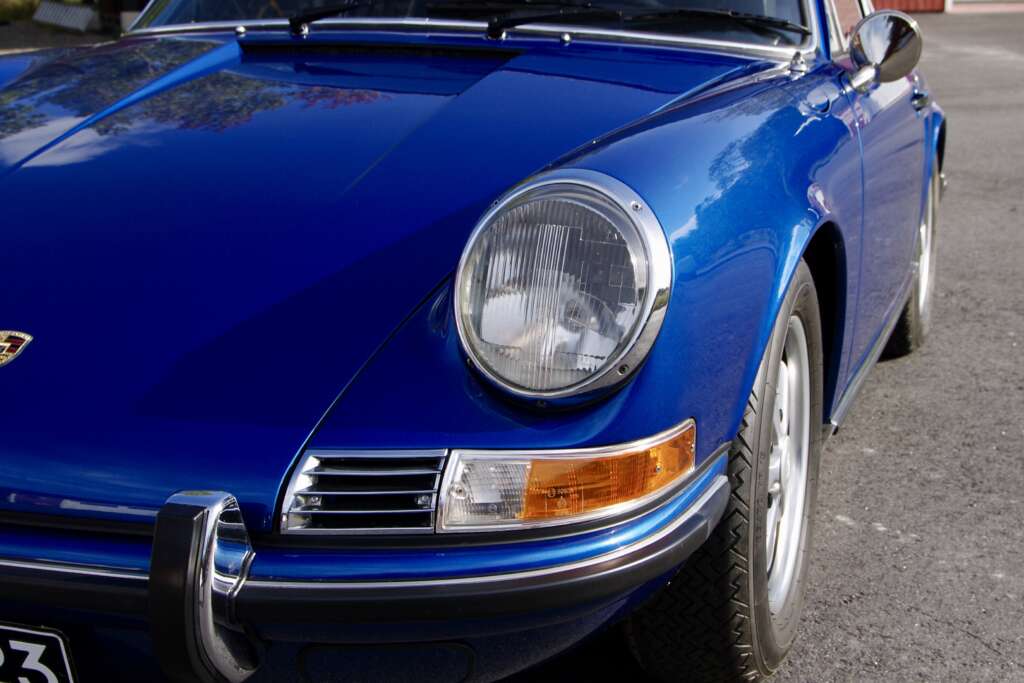 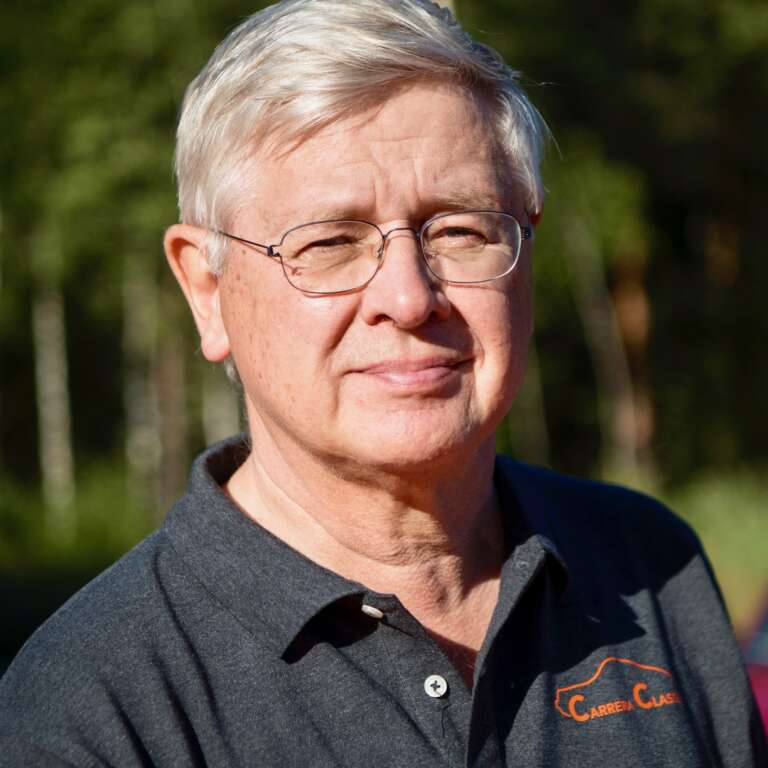