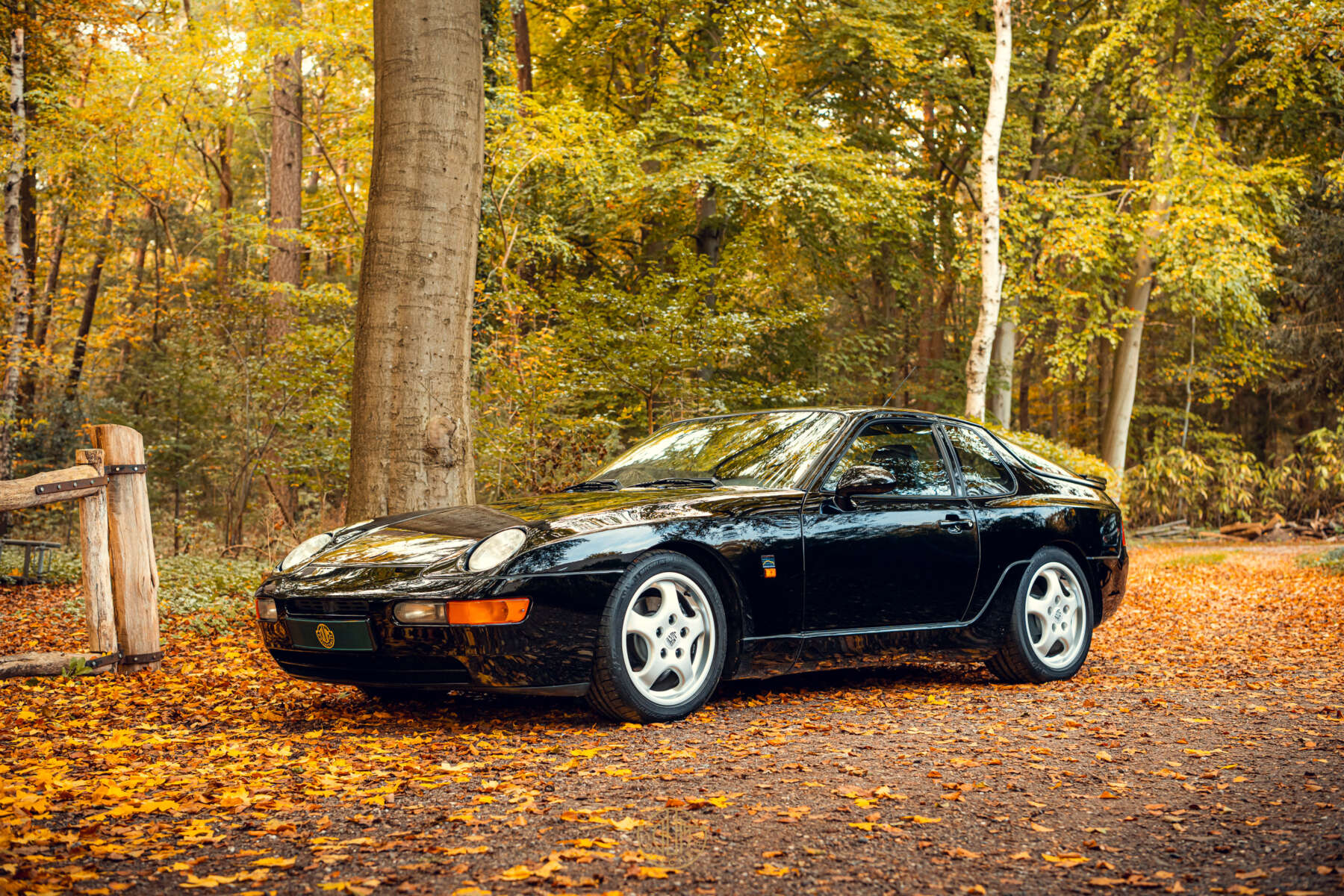 Amazing 968CS in absolute new state. Come and take a look, this is in the state you’d want it to be in!

„No wonder most rocket scientists are German.“

This example was originally delivered in Germany and is fully documented, with the Targa roof and comfort seats revealing that the 968 Club Sport has not been used circuitously. Last year, the car was purchased by us for a collector, after which the 968 was fully addressed. Due to shifting focus within the collection, this Porsche is looking for a new owner. The 968 has had extensive major maintenance with distribution, water pump, brakes and tyres etc. Also, the original radio (which is still present) has been replaced for a Blaupunkt Bremer with built-in carkit and streaming capability. 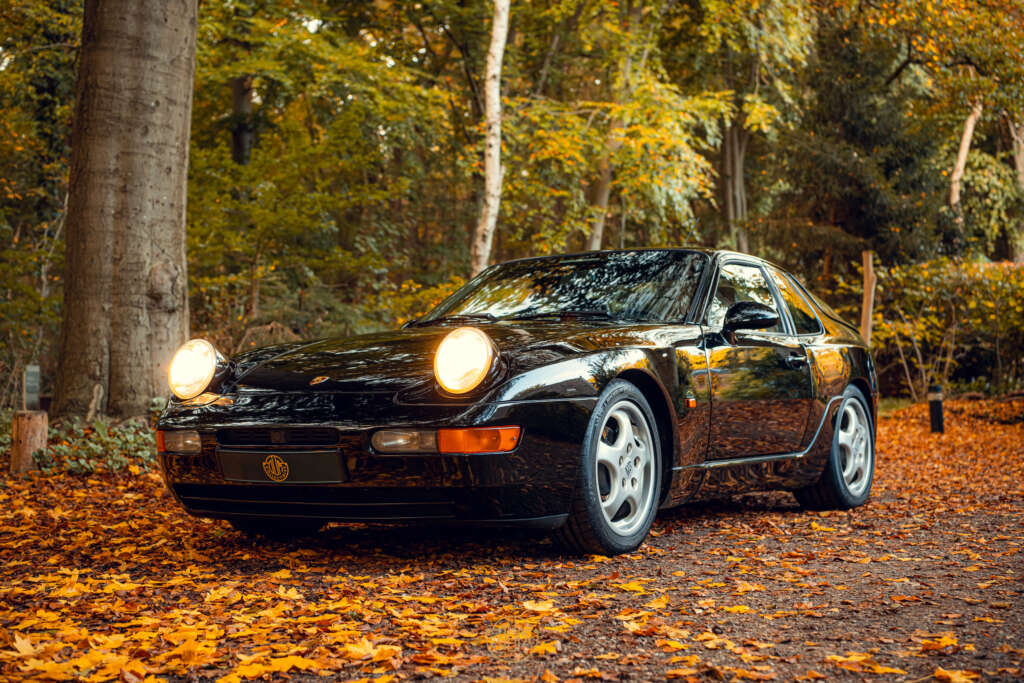 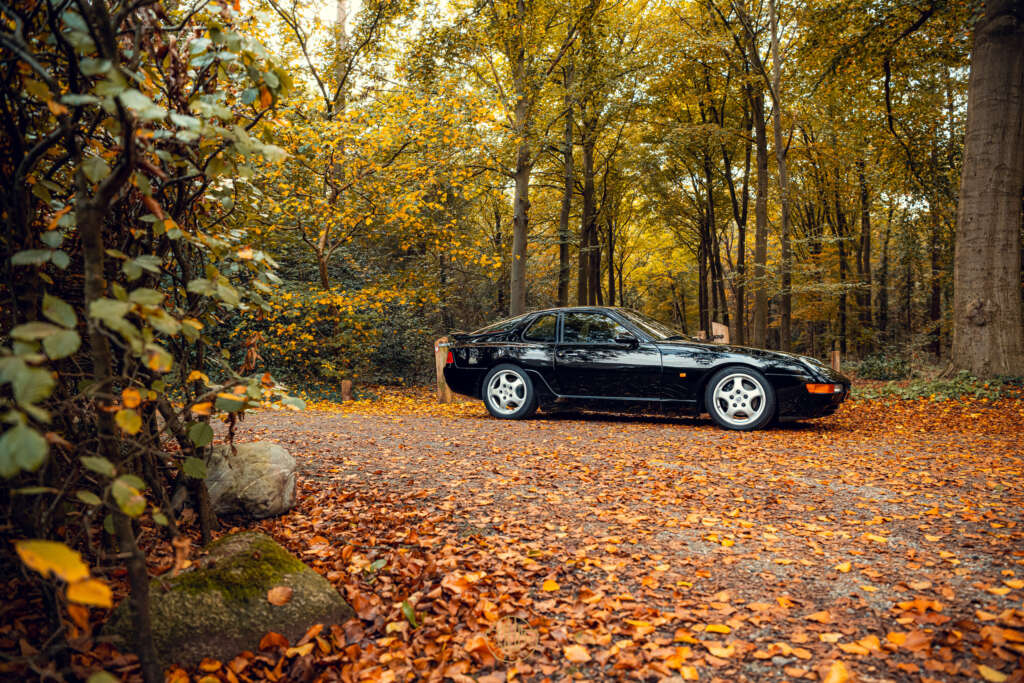 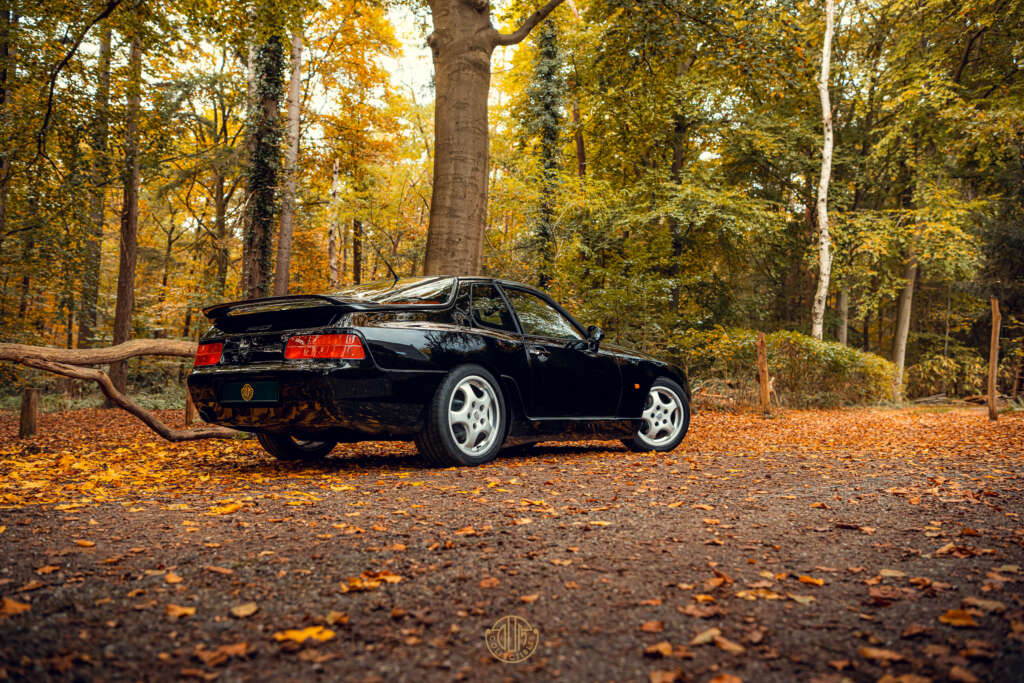 Die-hard Porsche enthusiasts will be all too familiar with the 968, which was introduced to the world in 1991, and as it later turned out, would be the end of the line for Porsche’s four-cylinder front-engined model line. The 968 was developed directly from the 944 from the tried-and-tested chassis, while the car was given a completely new look, making it feel like a completely new model.

The standard 968 was a great all-round sports car, but as a final ‚hurrah‘ for this model line, Porsche wanted to create a car geared more towards the pure enthusiast. In late 1992, the 968 ‚Club Sport‘ was introduced, and although it was mechanically identical to the standard 968 and shared the same 3.0-litre engine (producing 240bhp) and a 6-speed gearbox (positioned at the level of the rear axle, giving the car its excellent weight distribution), it differed in a number of key ways.

This track-focused off-track model adopted the philosophy of ‚less is more‘ by removing all luxury-related equipment from the basic build specification. With the no-nonsense approach, less weight and clever suspension, Porsche could now draw media attention to the Club Sport’s fast road and track capabilities. Once the press got their hands on the Club Sport and discovered what a brilliant driver’s car it was, the 968’s credibility went through the roof. Even Walter Röhrl thought it was the best handling car Porsche ever made. The CS received the 1993 Performance Car of The Year award from Performance Car magazine in the UK.

In total, only 1,538 CS examples were produced worldwide and it is now rightly considered one of the best-driving Porsche ever made.

Will we see you soon? 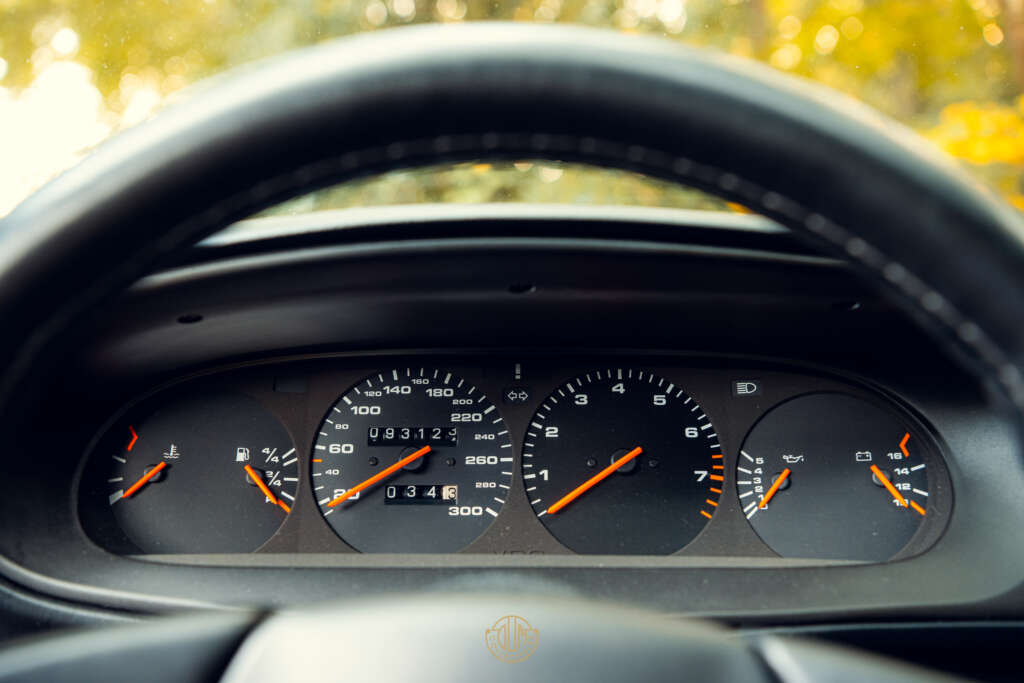 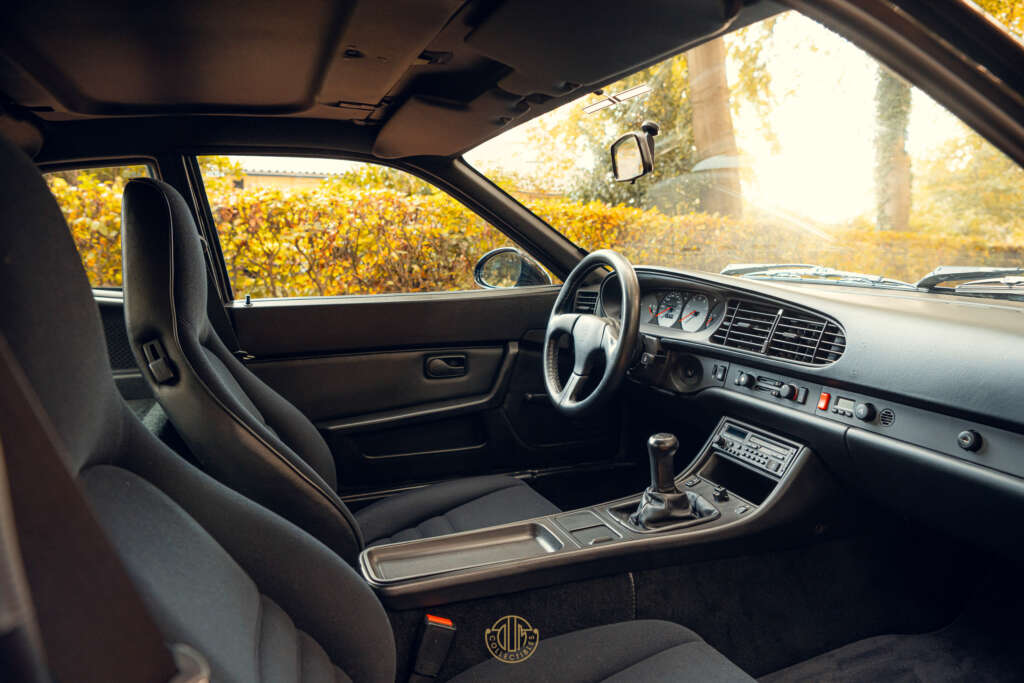 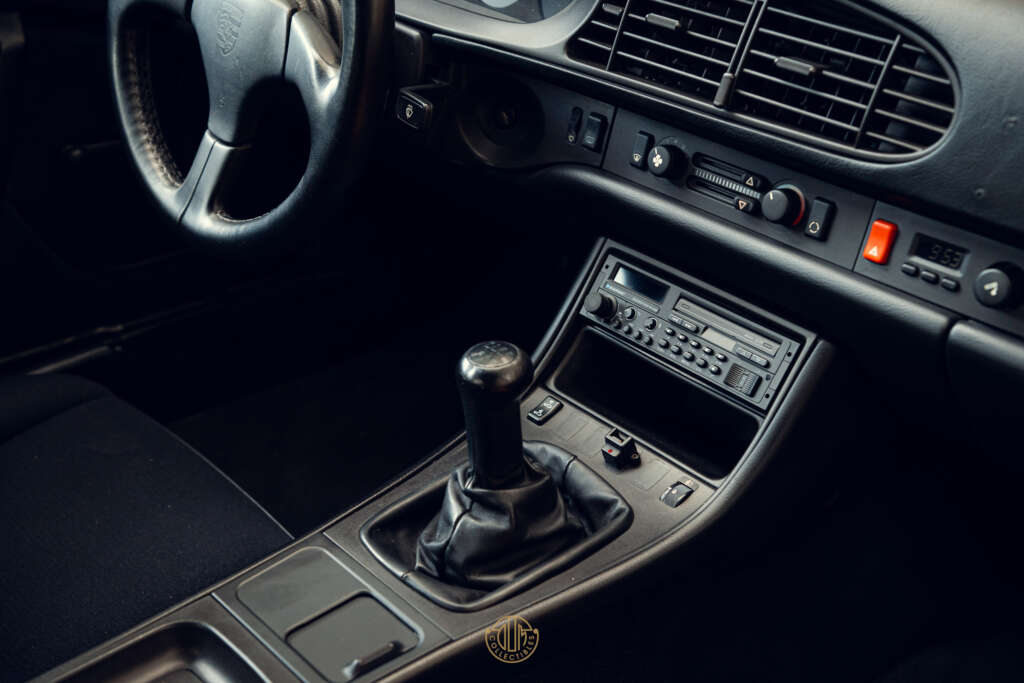 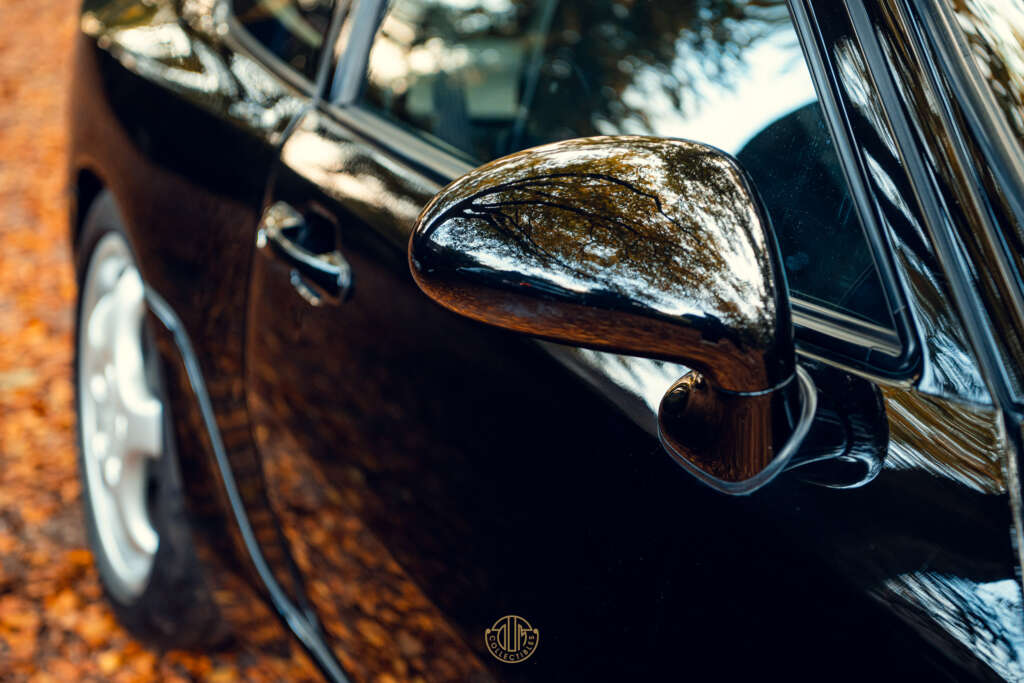 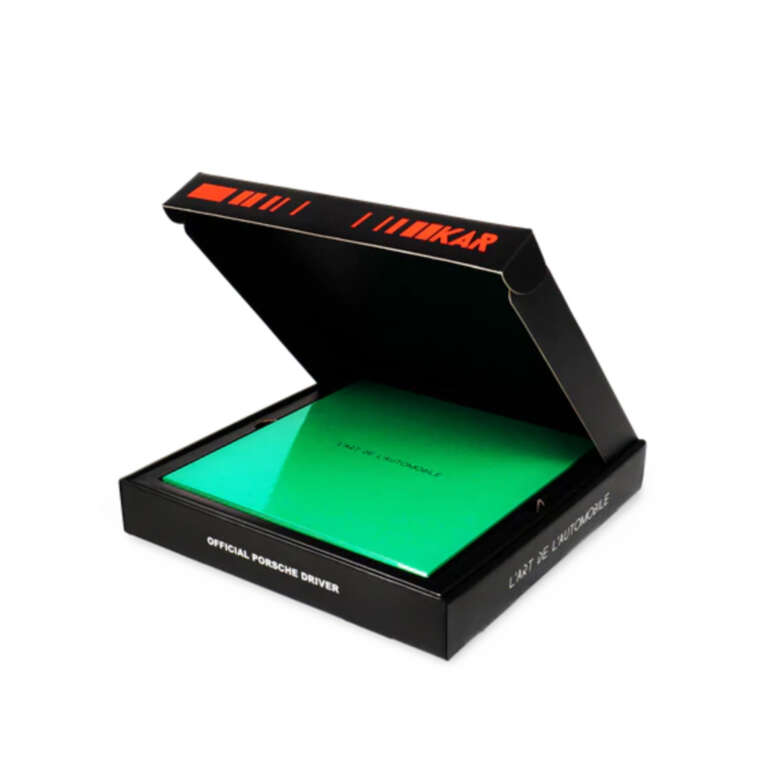 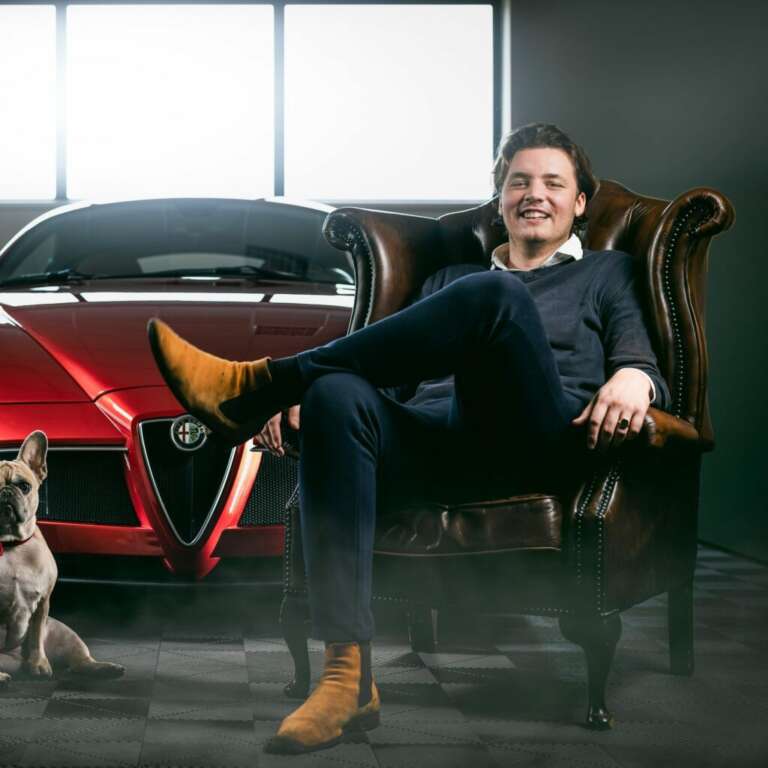