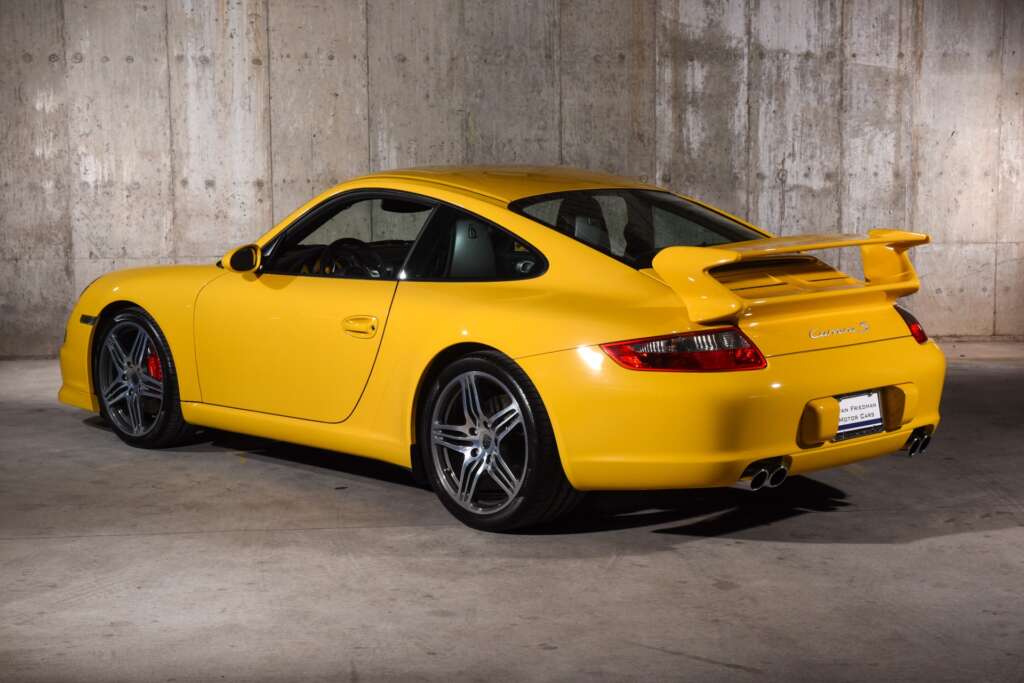 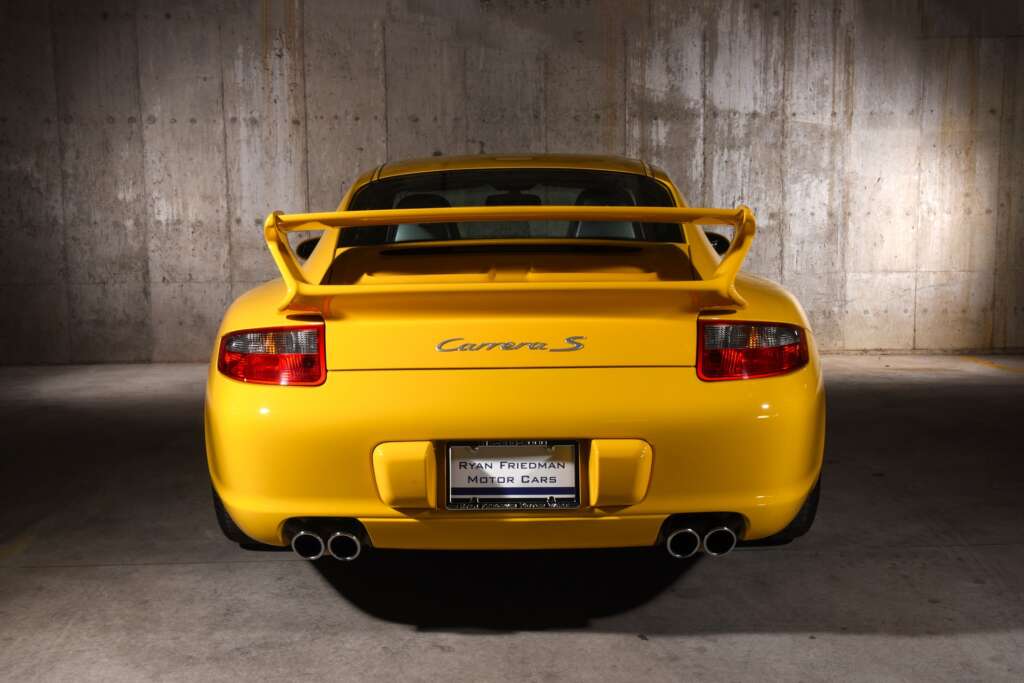 A modernized yet nearly uninterrupted take on the original, the arrival of the 997 brought back the 911’s quintessential design philosophy and being the last 911 generation where electronic driving aids aren’t in abundance, the final use of a hydraulic assisted steering system (readily relays roading conditions in the most refreshingly satisfying way) in conjunction with an a chassis that boasts enthusiast desirable characteristics (such as the immensely preferable and very apparent „Pendulum Properties“, favorable sizing, and a wheelbase that’s shorter, just to name a few of this generation’s lauded traits) that would no longer be as apparent and/or present in the 911 generation to follow, catapults the 911’s 6th generation into contemporary classic status and deservedly so. For an even more stimulating and blissful experience, the S‘ heighted driving dynamism as provided by its additional horsepower, an exhaust note that’s more vocalized and commanding, along with a standard issued PASM system, adds an elevated level of agility, adrenaline and adoration; throw in the intimate connection that transpires between driver and car via the emotive 6-speed transmission, exaltedly amplifies the already superlative driving pleasure that one can expect from the 997.

Powering the Carrera S is a rear-mounted 3.8L flat-six engine, producing a stout 355 hp and 295 lb-ft of torque while having the power dispatched to the rear wheels. 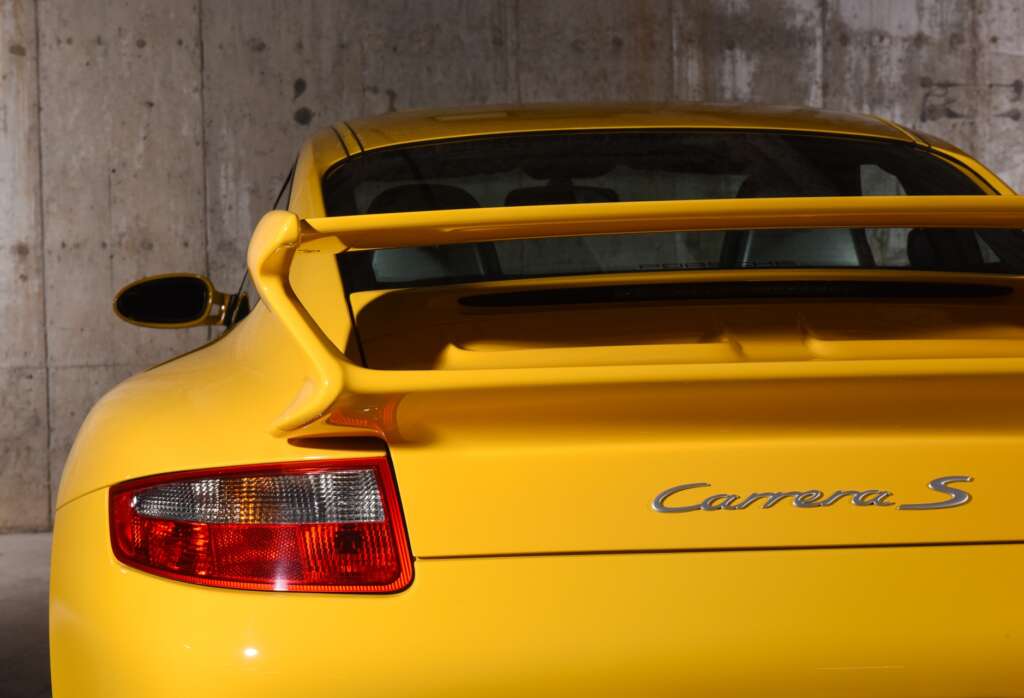 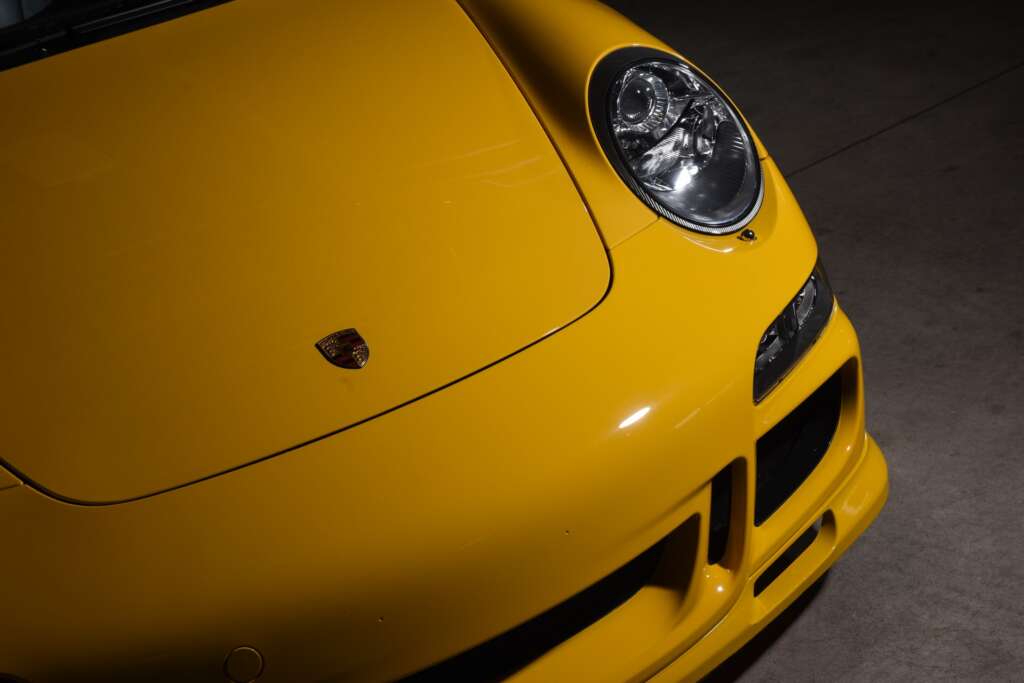 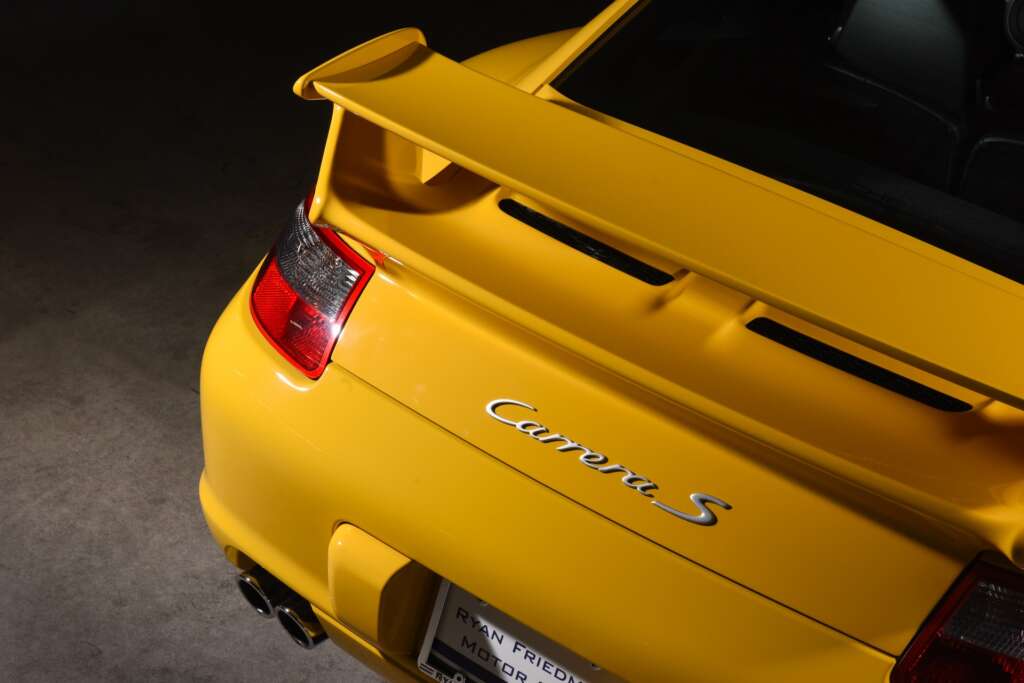 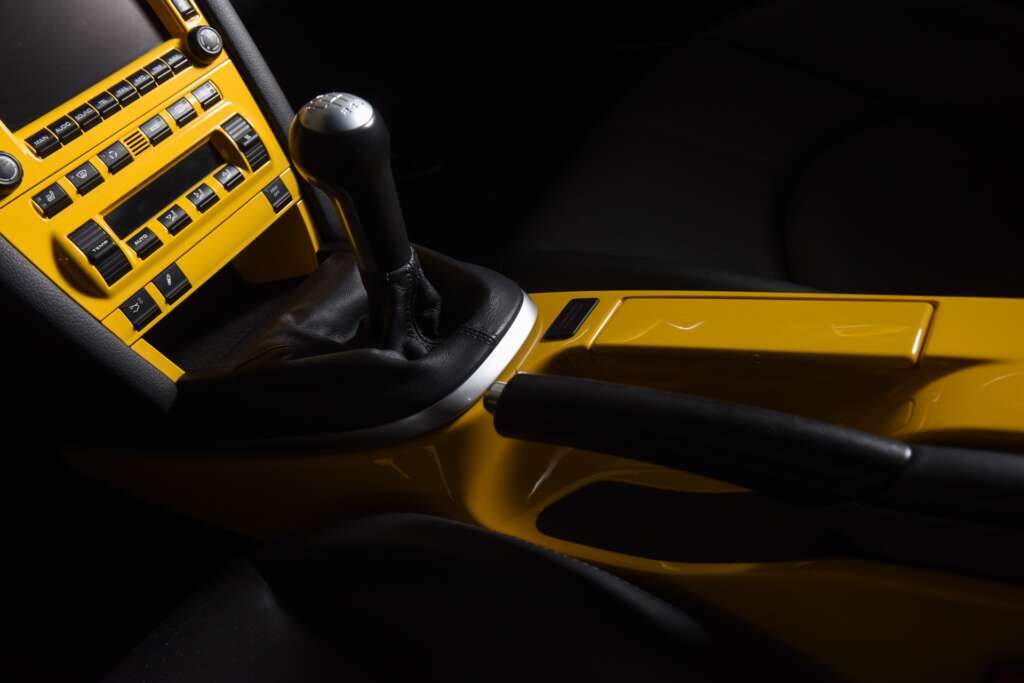 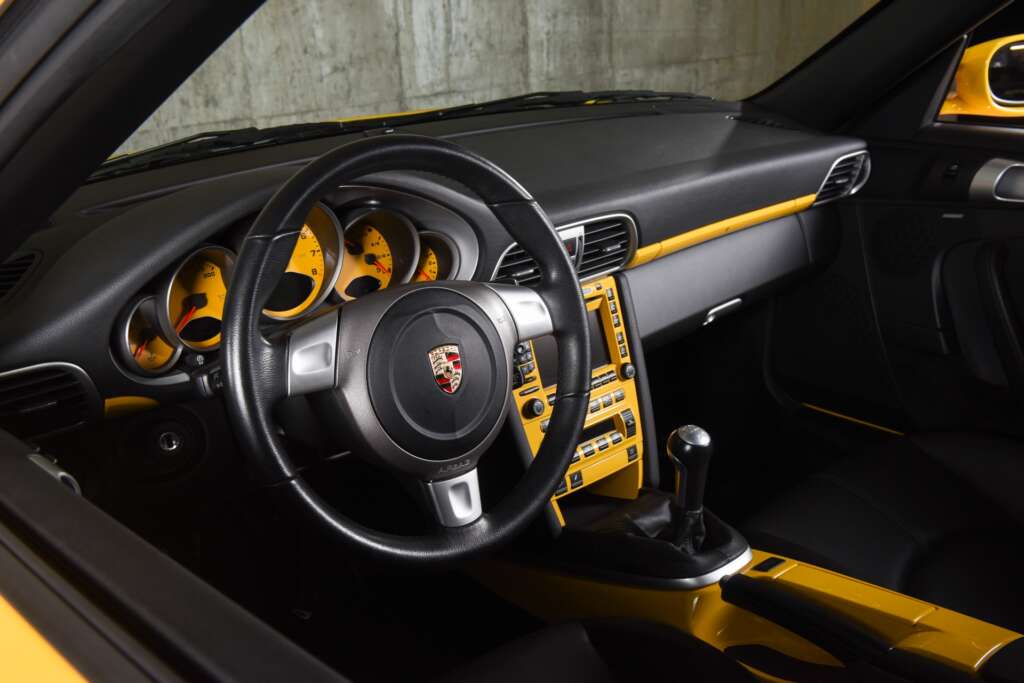 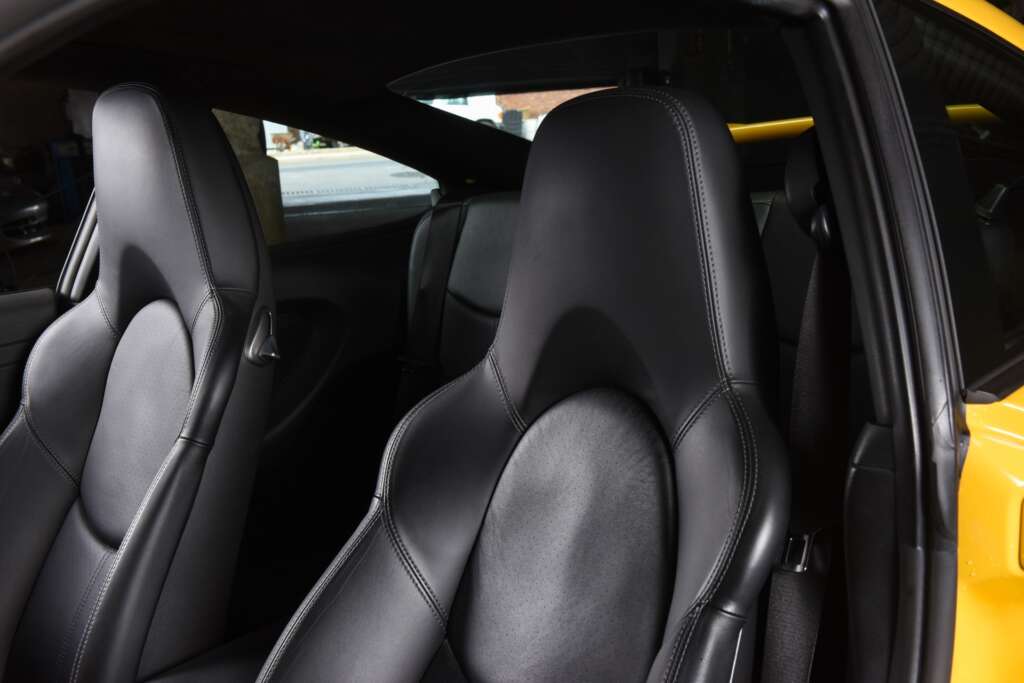 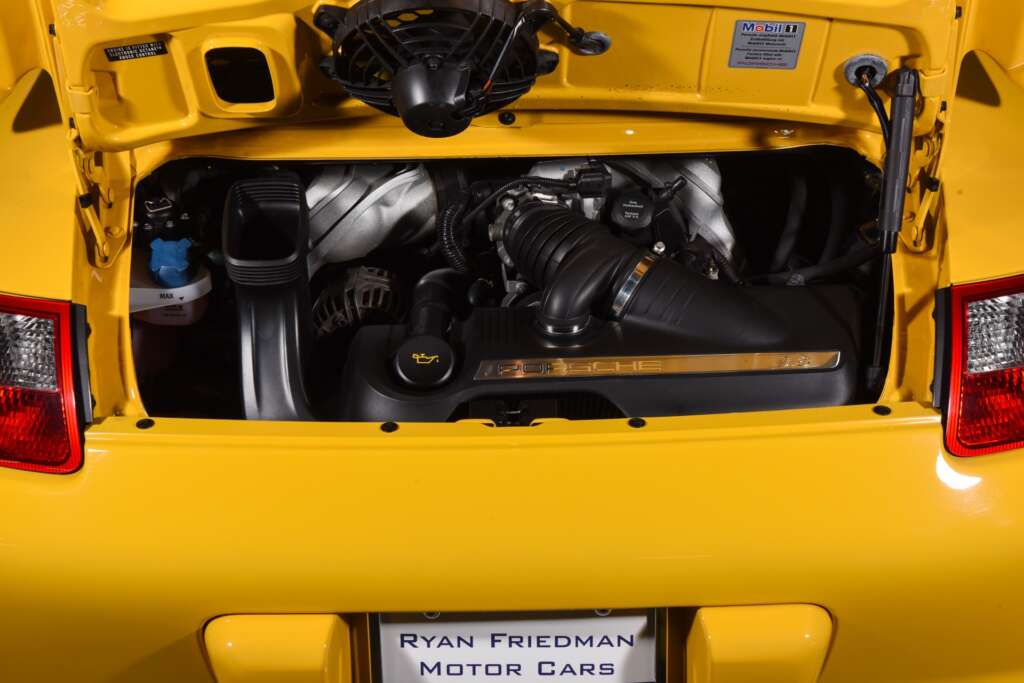