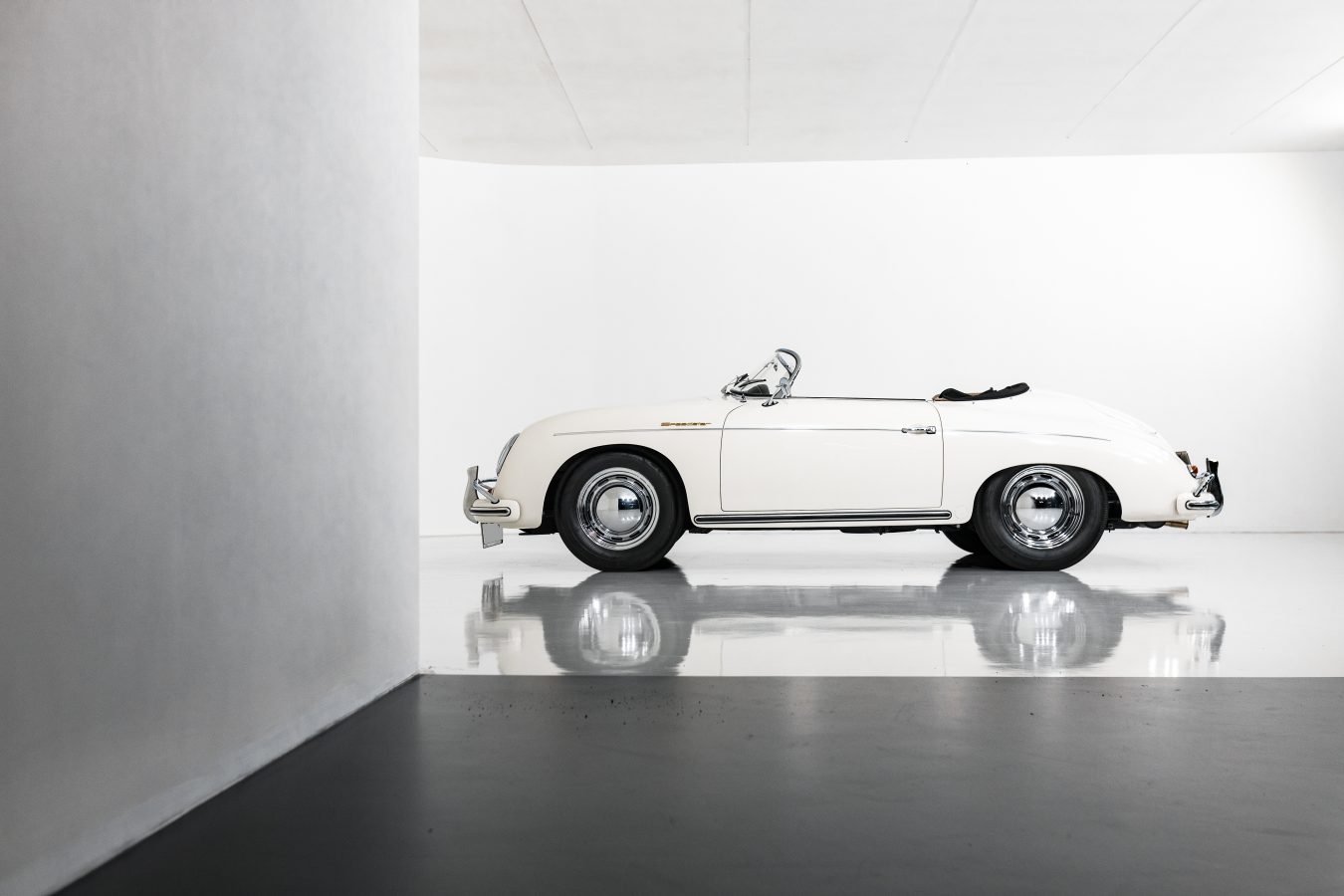 This "lady" was equipped with a 60 HP engine and was delivered on May 17th, 1957 by the AMAG company, based in Switzerland, to a Navy General at the time. With its ZS bumpers and its unmistakable white / black color scheme, it is probably the most sought-after collector's item among Porsche enthusiasts. Back then it was ordered with a KM speedometer and coupe seats. 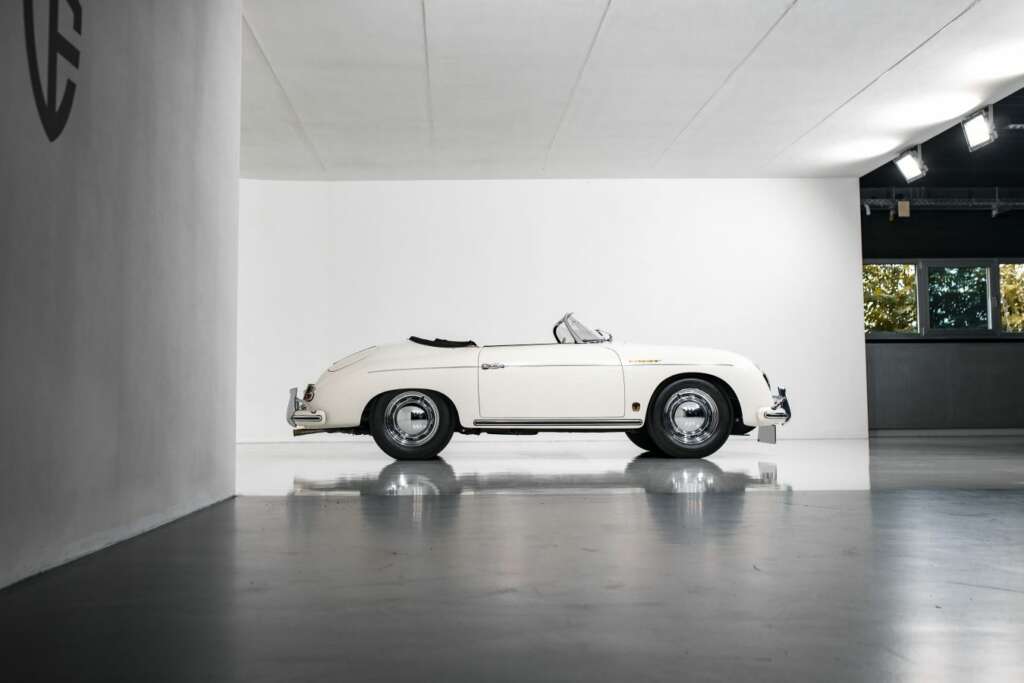 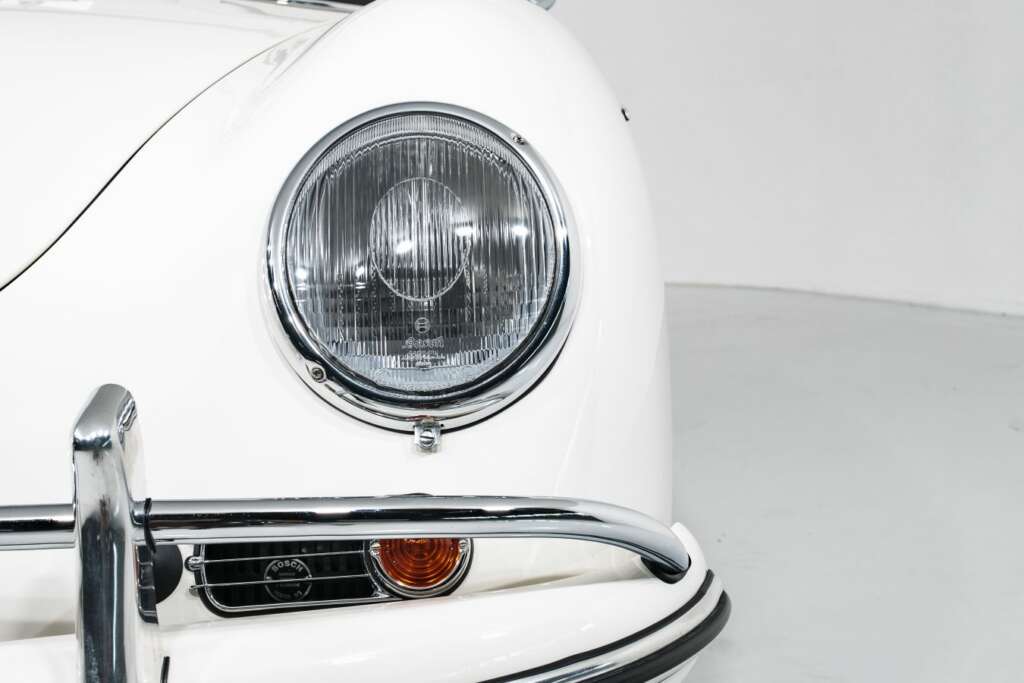 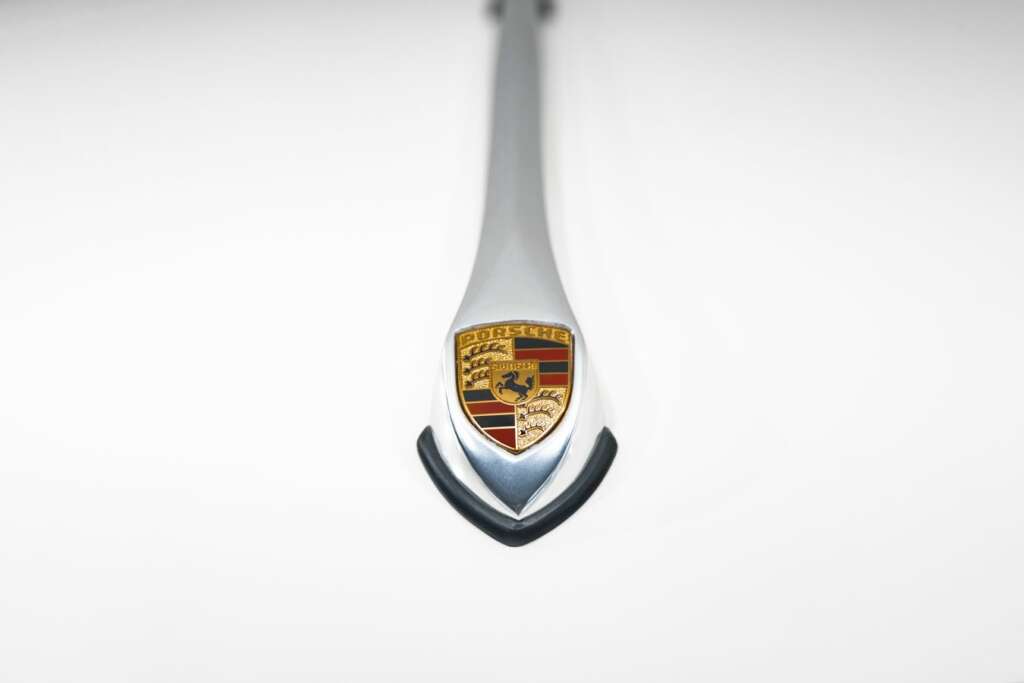 We completely rebuilt this Porsche 356 in 1600 working hours, documented all work in detail and are now able to offer it on behalf of customers.

You can view our "Collectibles" right next to the Parndorf Outlet Center in Burgenland, Austria. From project vehicles to daily drivers to the “Concours Level” restored classic Porsche, there is something for every taste and budget. 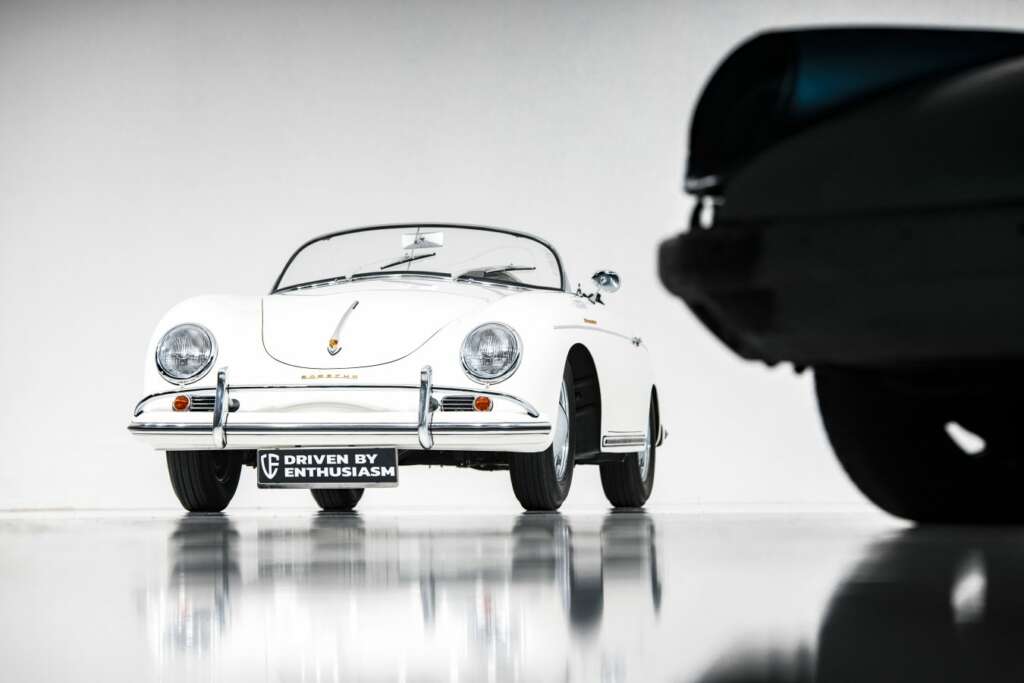 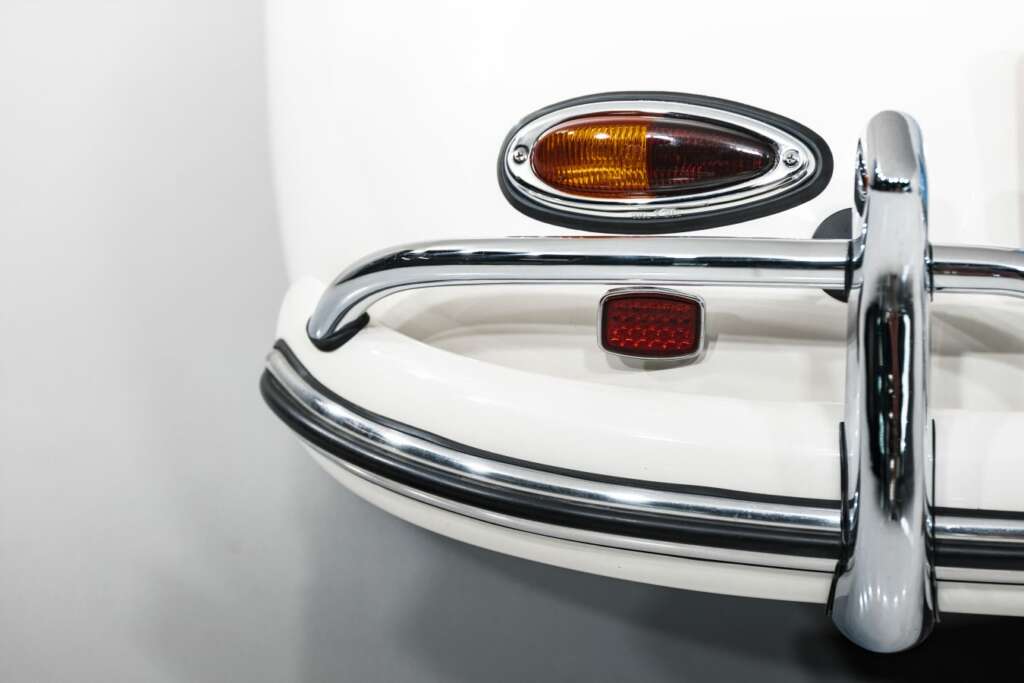 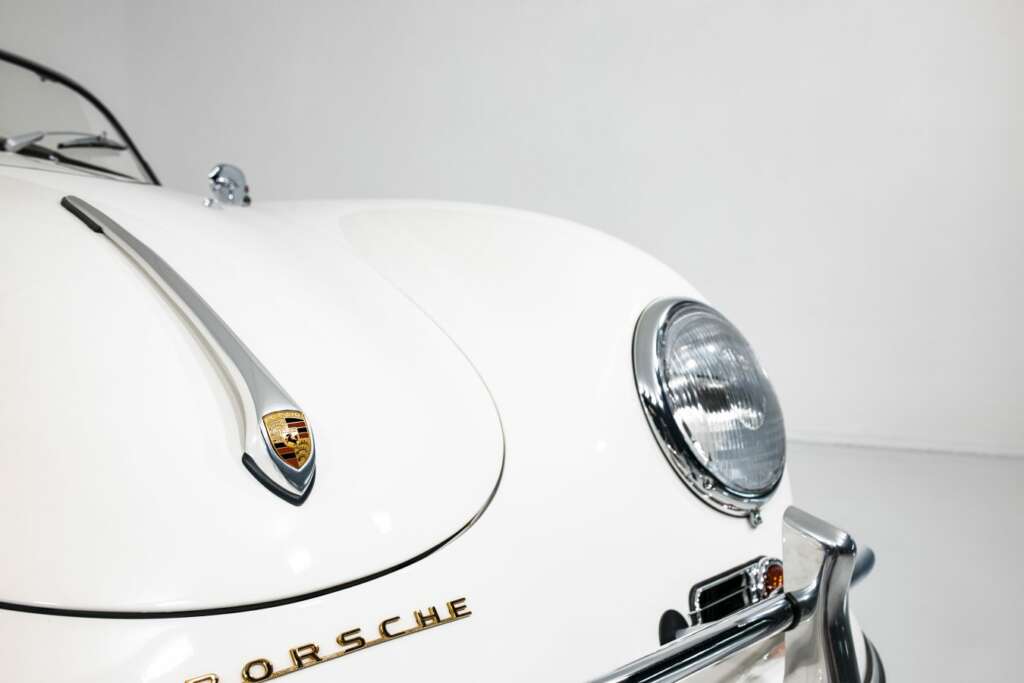 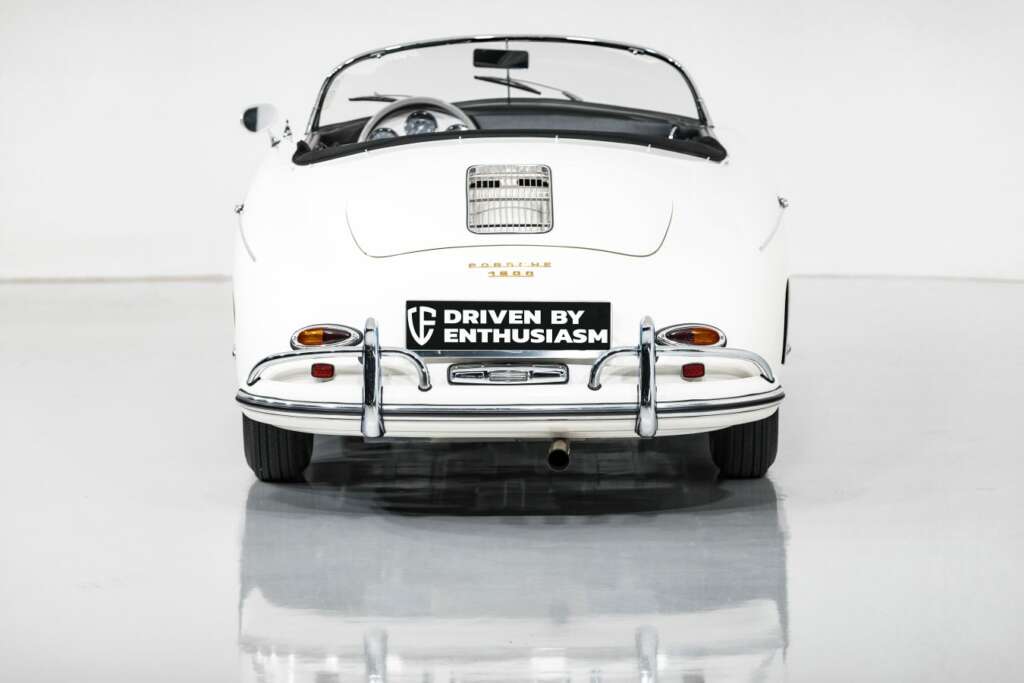 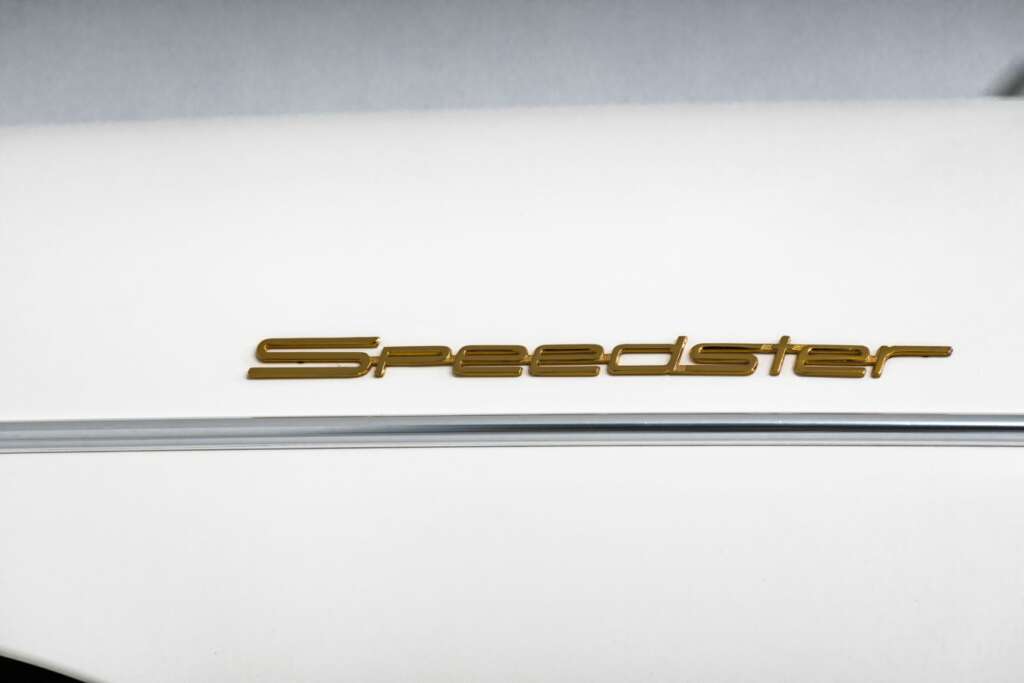 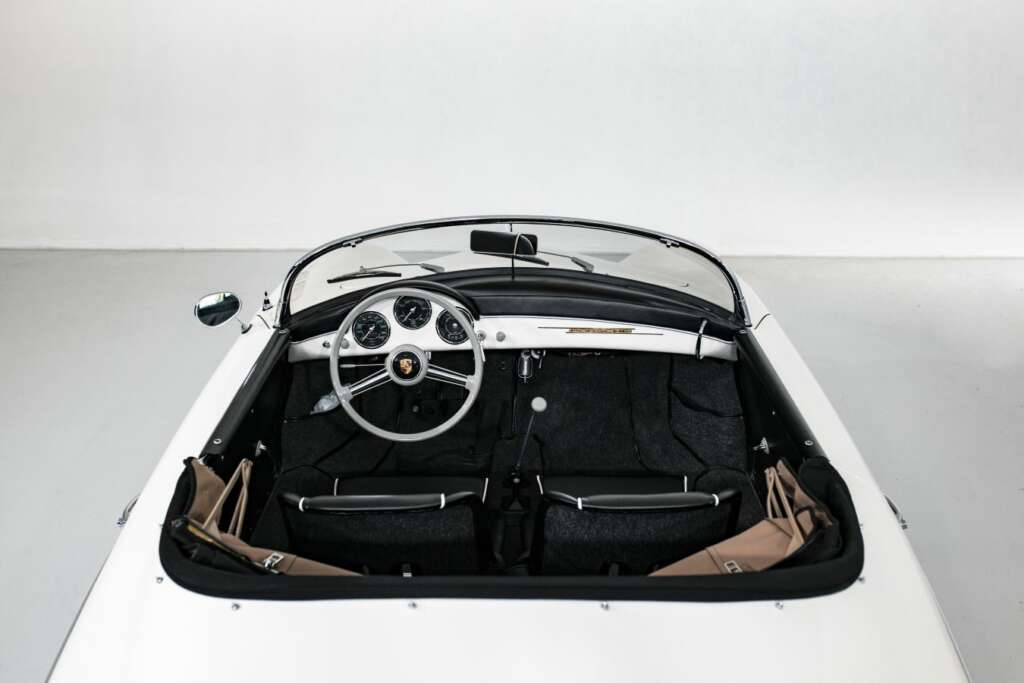 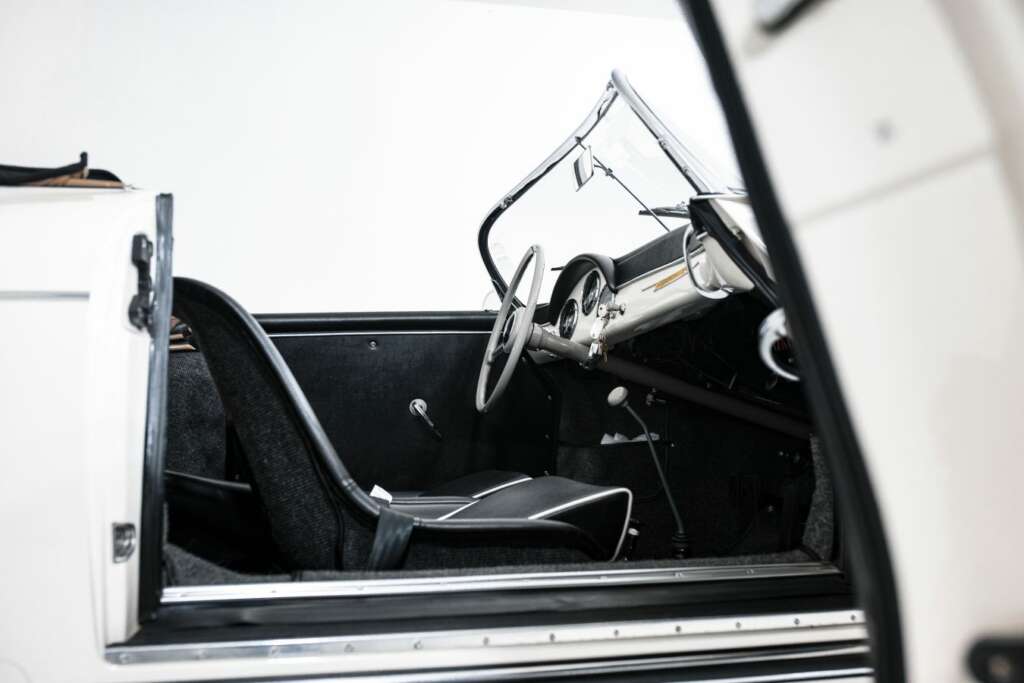 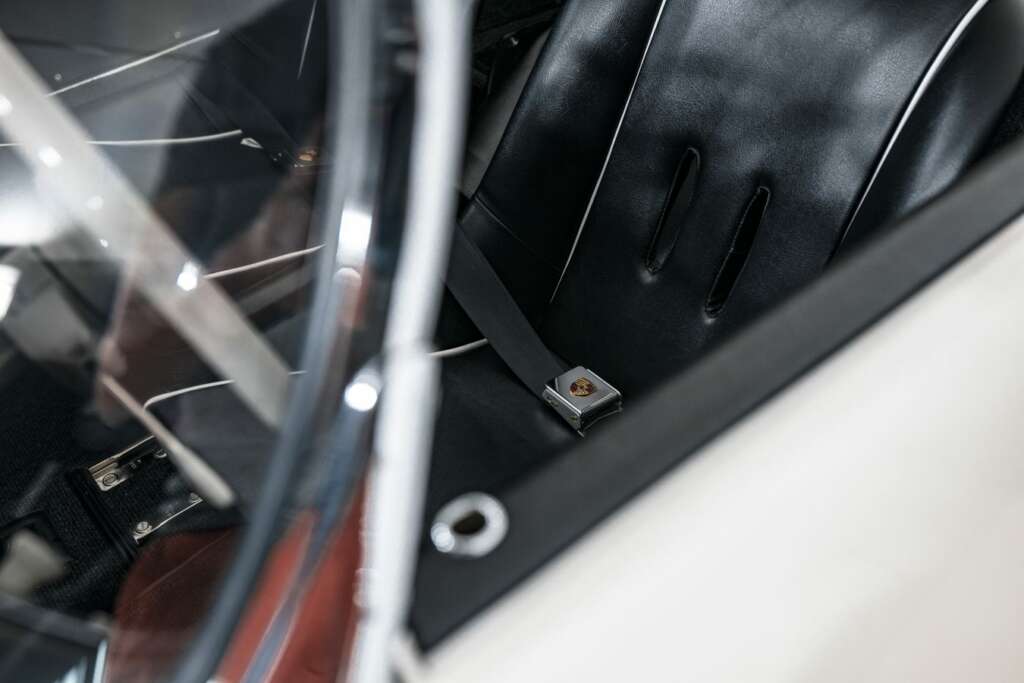 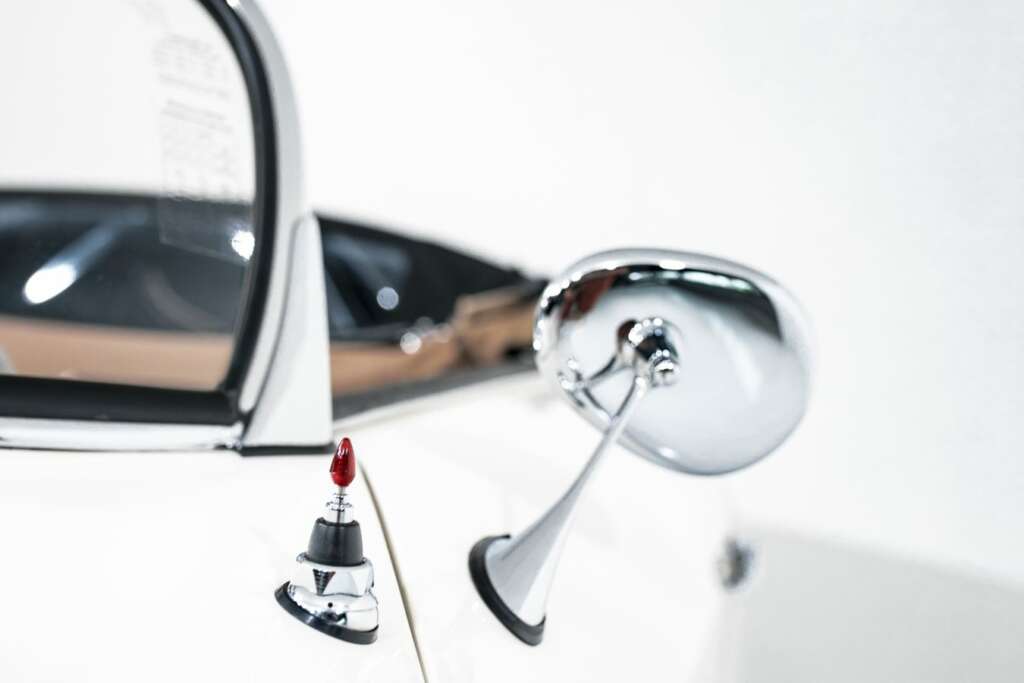 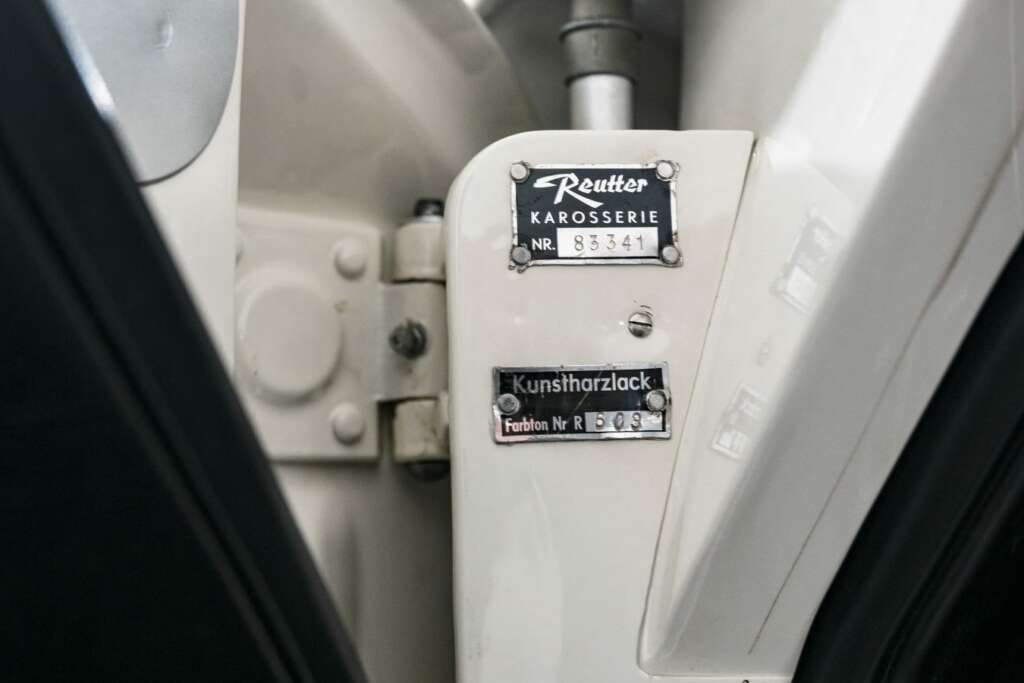 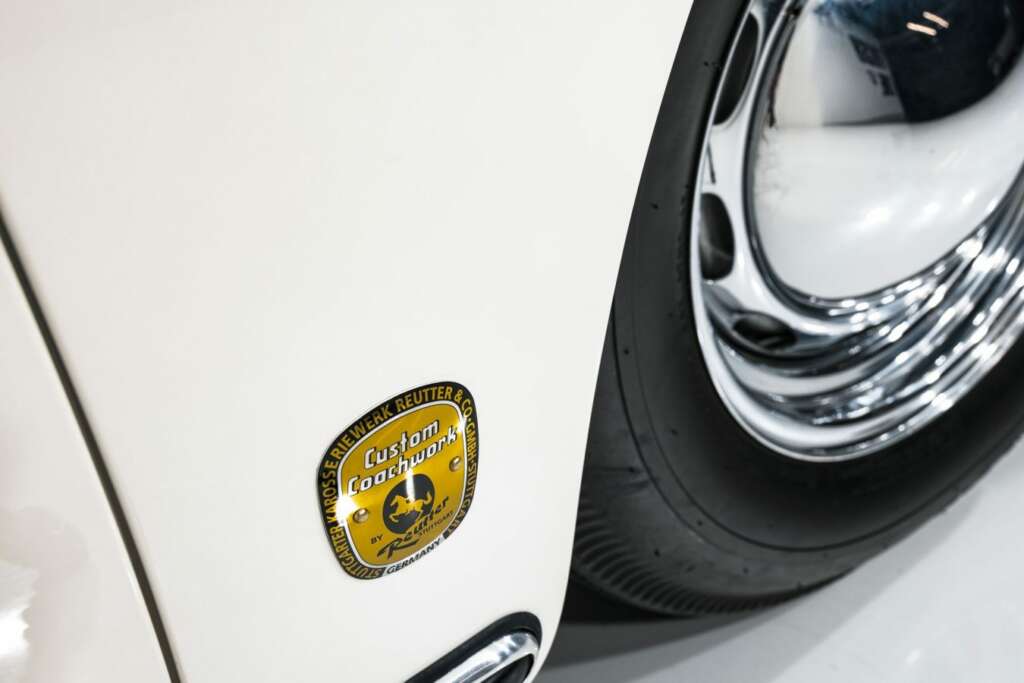 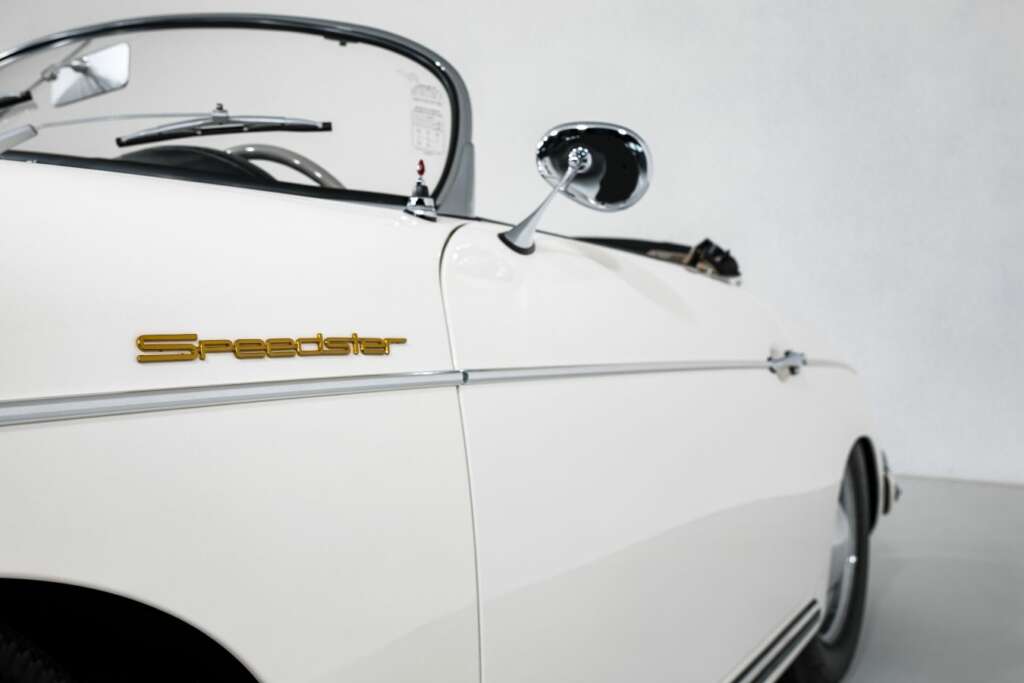 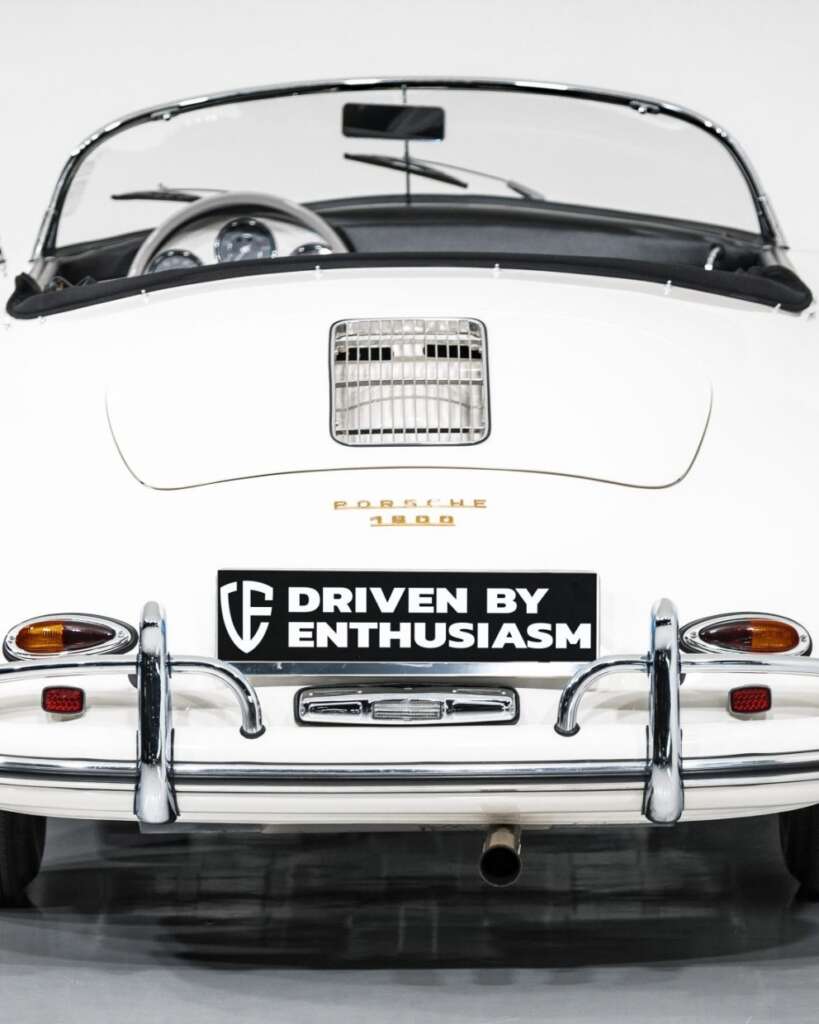 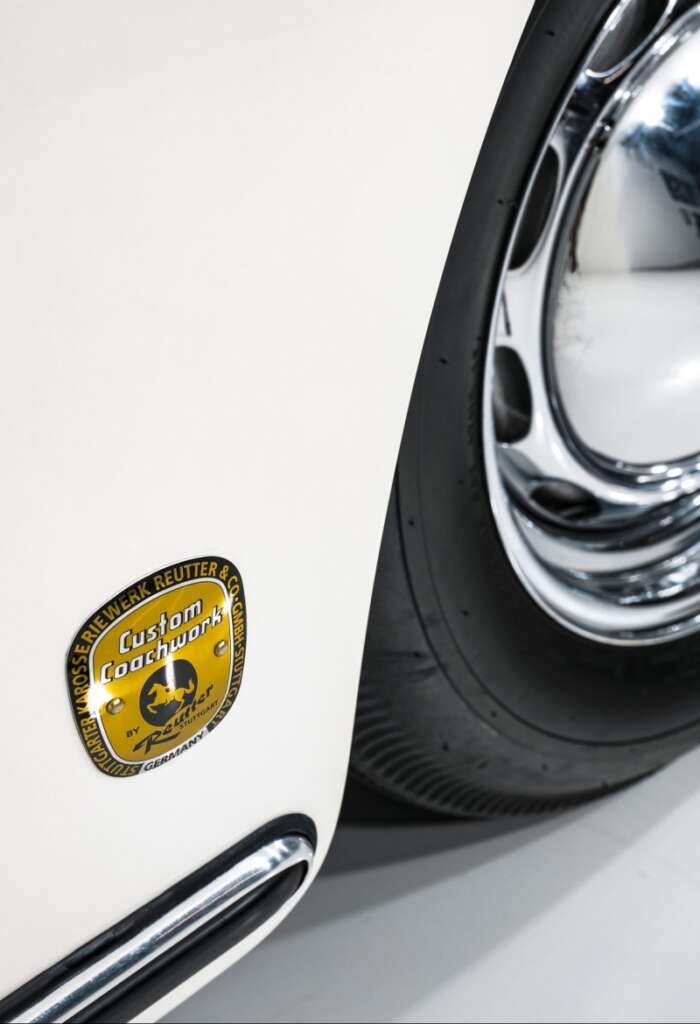