Early Drauz Roadster, VIN 87163, is the 332nd, “Single Grill”, T5 Roadster produced in 1959. According to the Kardex, this Roadster was delivered by Walter Glöckler Porsche in Frankfurt, Germany’s first Porsche dealer. The original color was one of four special ordered colors, Condor Yellow (6010) with a Black interior. The exterior is complete with bumpers, badging, glass, soft top, and decks and doors. The interior originally featured black leatherette comfort seats, dash, and door panels. Equipped with a factory steering wheel, VDO instrumentation, and a Blaupunkt radio that works. 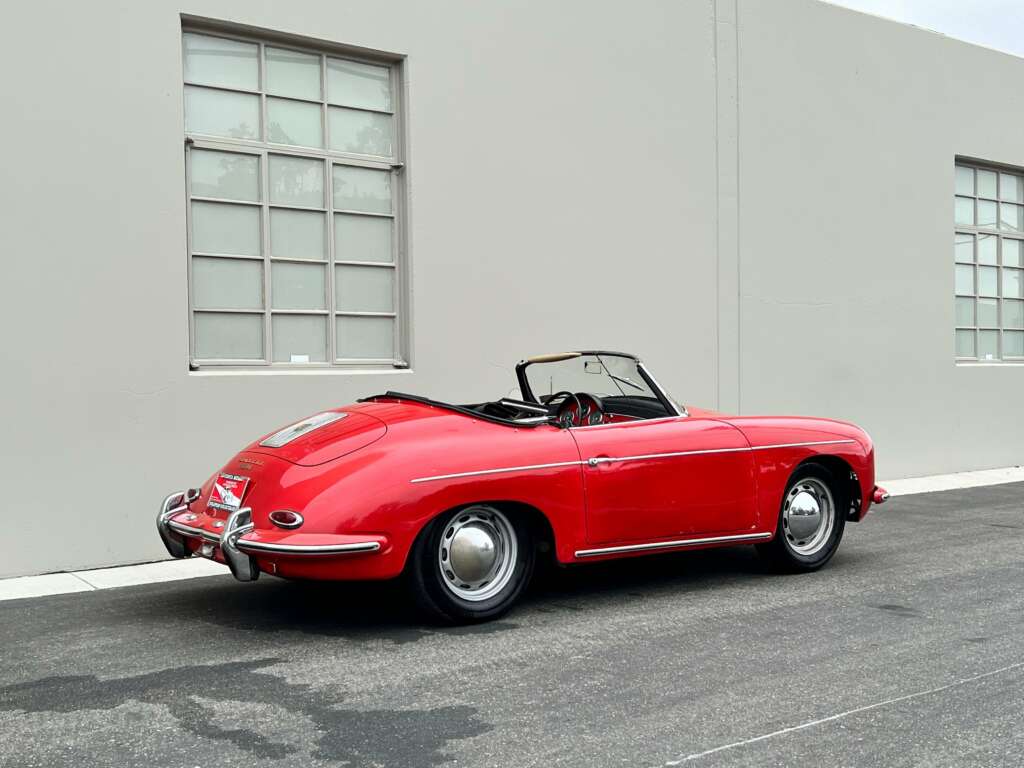 Mechanically powered by a 1600cc flat-four engine No. P 710840 (type 616/15) that produces 75 hp paired to the matching 4-speed manual transmission No. 33342 (type 741) with a four-wheel drum braking system. The original engine No. P 600915 was a Normal with 60 horsepower. On October 13, 1966, at 82,512 Km, Glöckler Porsche installed a factory replacement engine KD P 701803. Complete with a Porsche Kardex, owner’s manual, and spare tire. This Roadster is a great running open 356 that drives very well and can be used in as-is condition or would make an excellent candidate for a future restoration.

Porsche’s popular 356 Roadster was introduced for the 1960 model year as a replacement of the one-year-only Convertible D, the Speedster’s more civilized successor. The new T-5 Roadster brought several marked changes in appearance. The front fenders and headlamps were raised, as were both the front and rear bumpers, to better deal with urban parking. New vertical bumper guards also helped in that respect. New brake-cooling intakes were added to the nose below the front bumper.

The Roadster shared many of the comfort attributes of the Convertible D, including roll-up windows, comfortable seats, and a well-constructed convertible top with a tan-painted frame and large wraparound plastic rear window. For those with competition in mind, the windshield could be removed, and roadsters, like the Speedster and Convertible D, soon became popular in amateur sports car racing around the world. 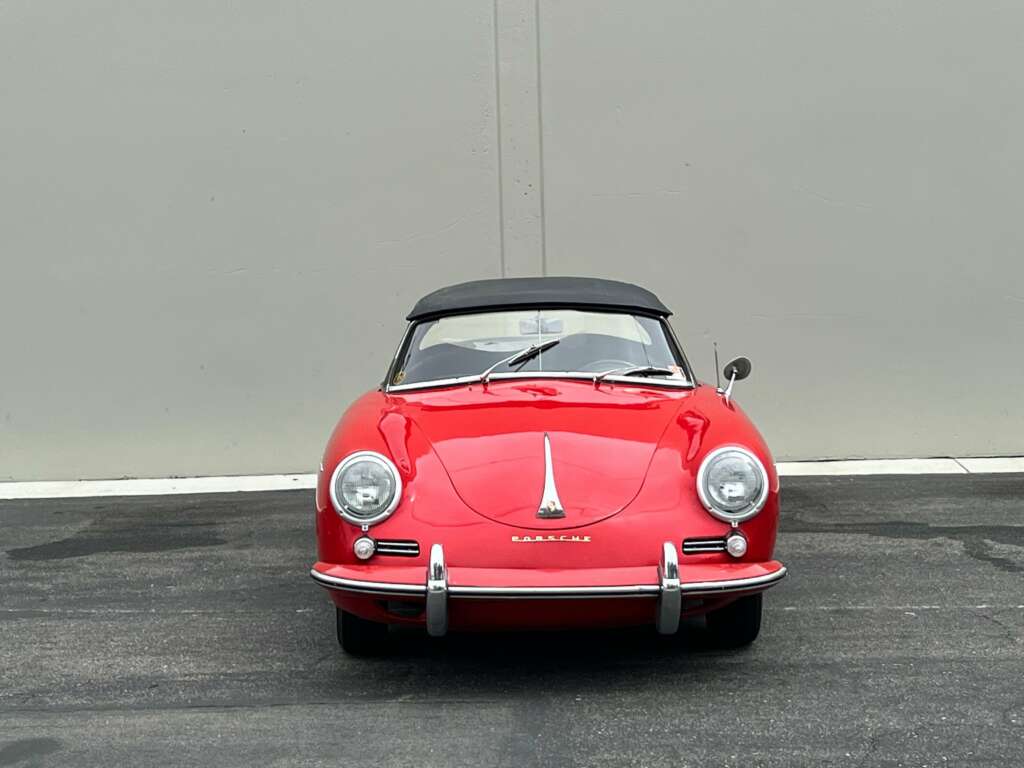 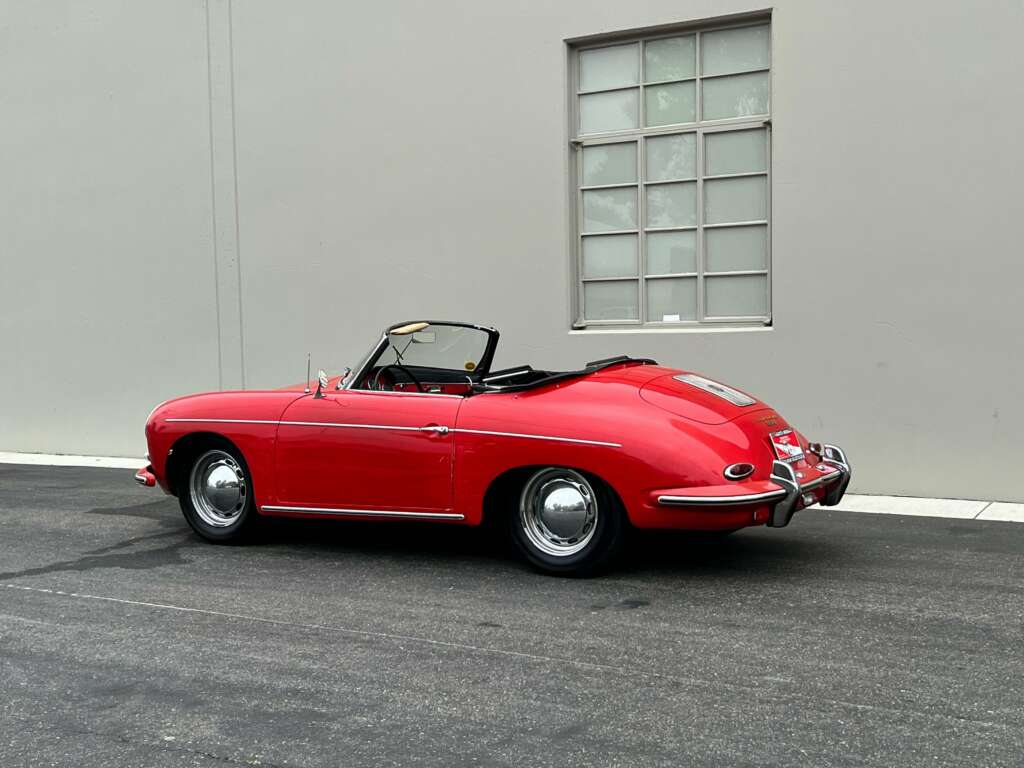 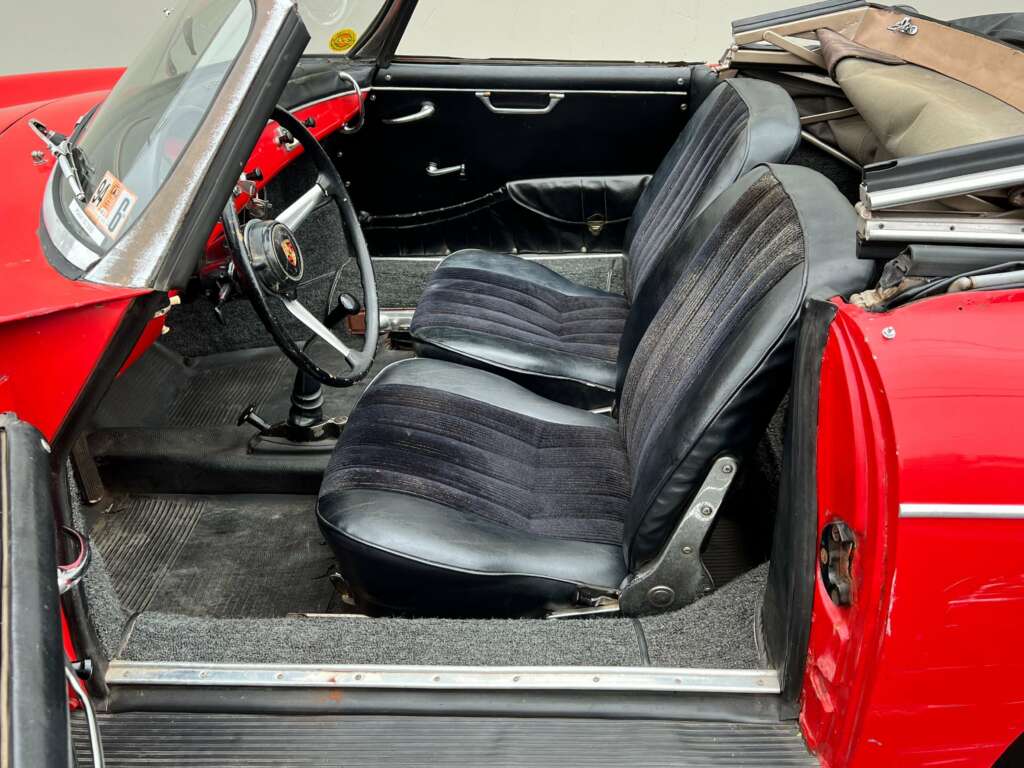 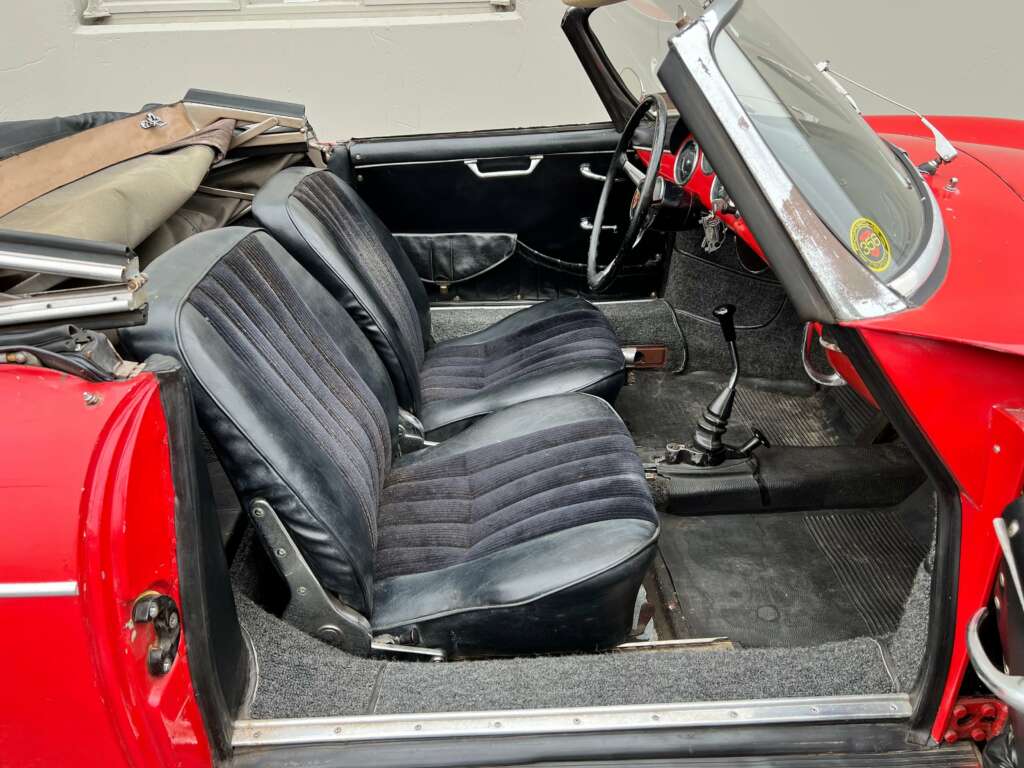 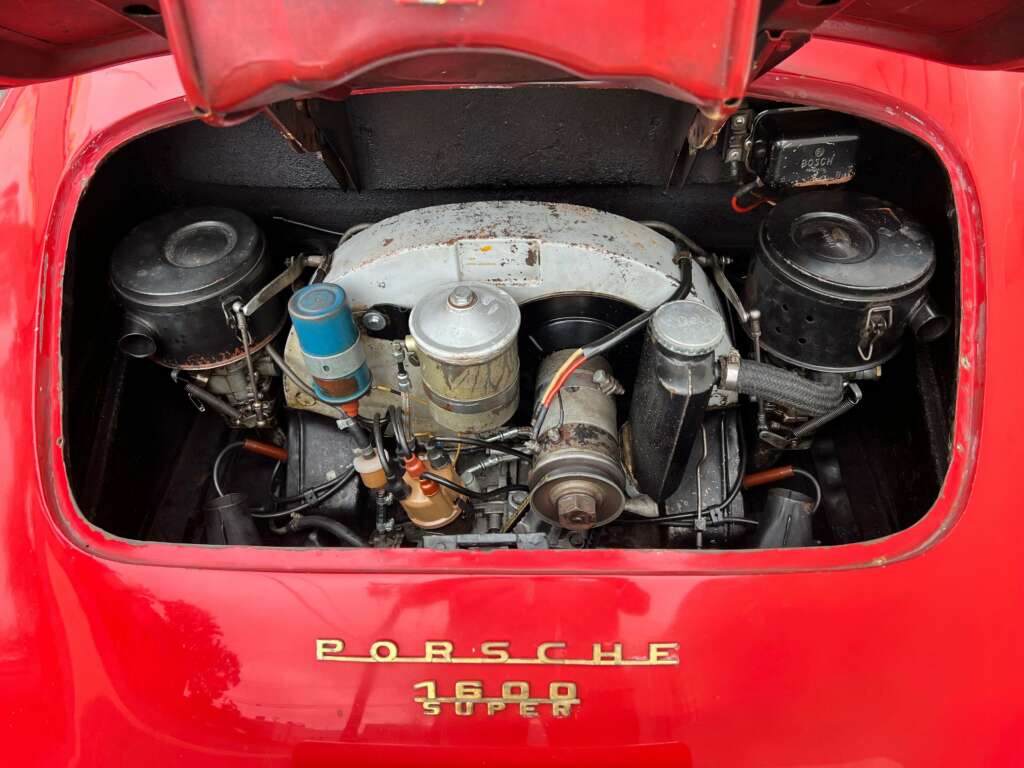 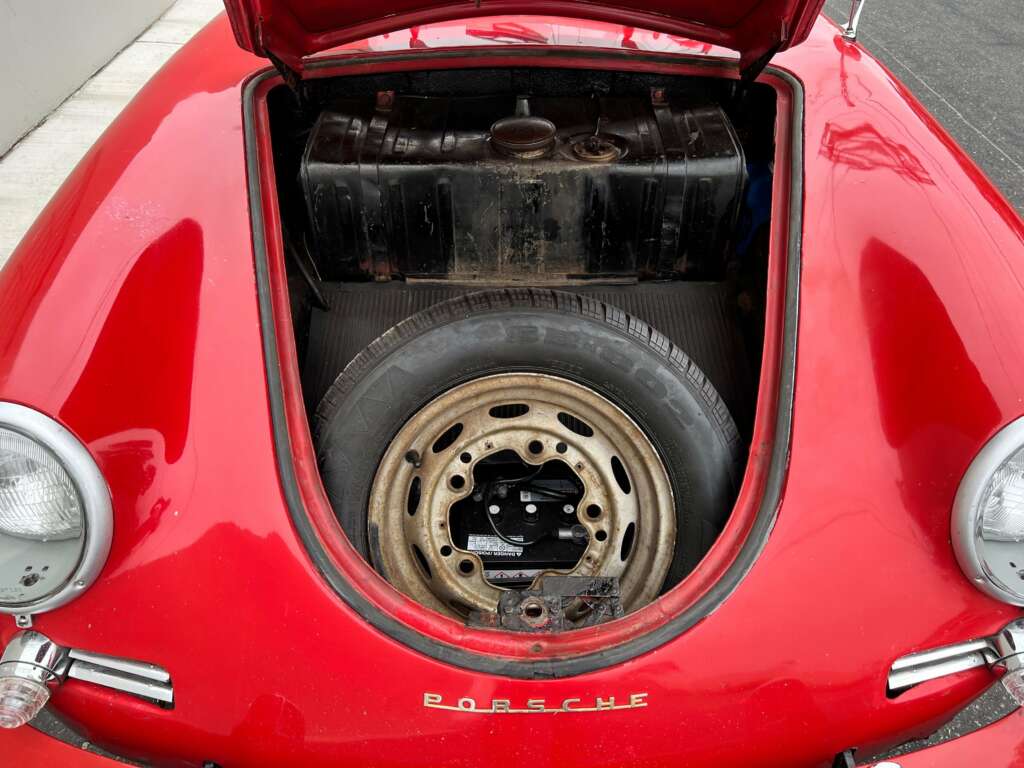 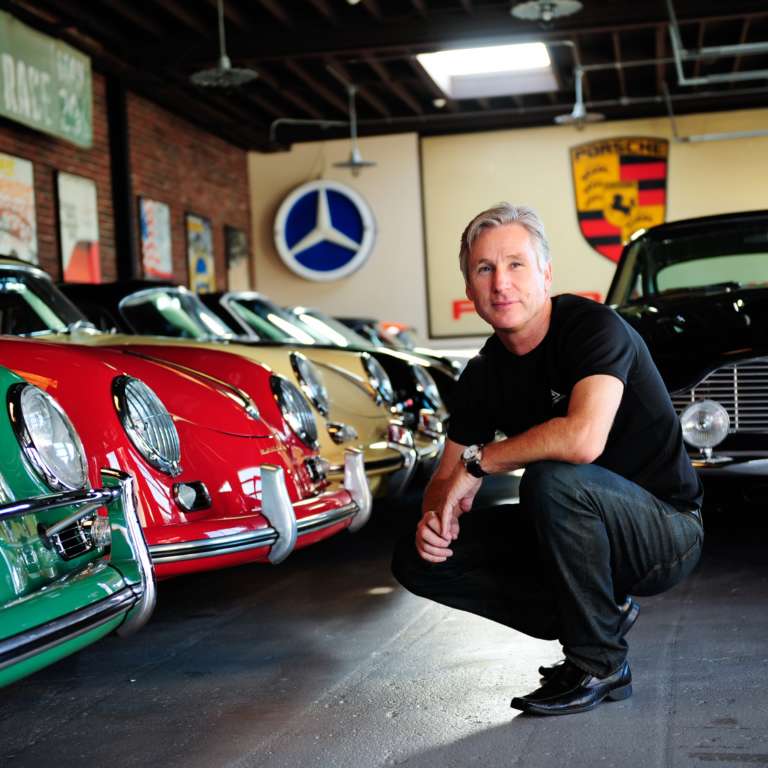 Chris Casler from European Collectibles looks forward to your questions and is happy to help you.