Porsche built the 356 from 1948 to 1965. The last and most powerful evolutionary stage was the Carrera 2000 GS with 130 hp and the famous "Fuhrmann engine". Ernst Fuhrmann, who later became CEO of Porsche, originally designed this unit only for motorsport. The engine was developed in a correspondingly complex manner. For example, the camshafts were driven by vertical shafts. The Porsche 356 Carrera 2 was the first series Porsche with disc brakes! 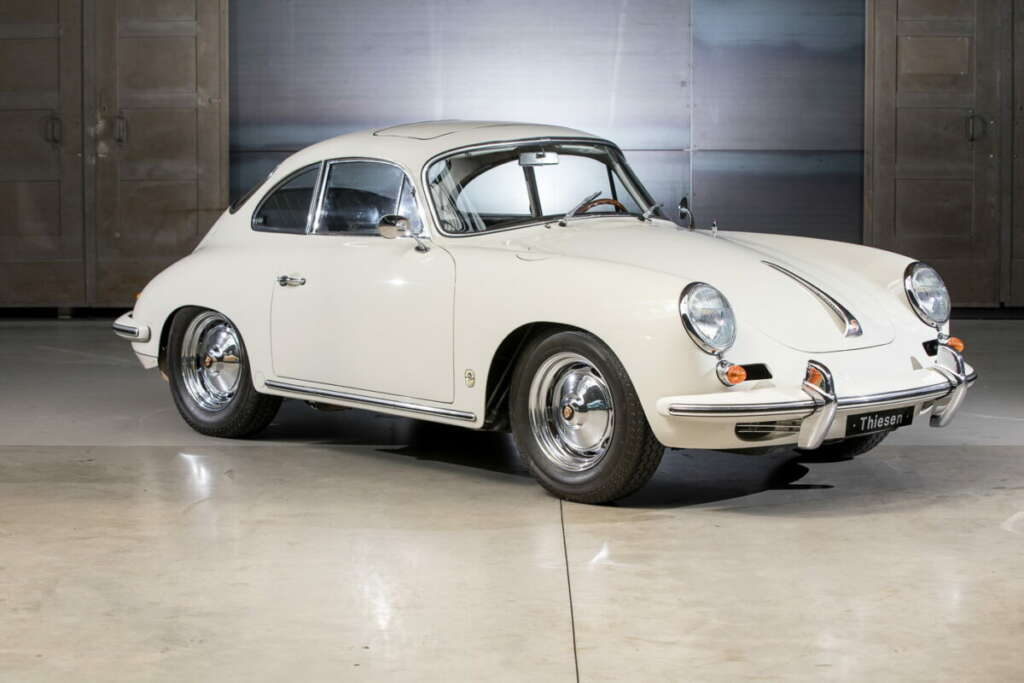 This Porsche 356 Carrera 2 was delivered to Portugal in this color combination in 1963 and came back to Germany in 1985 in good original condition - the history has been there since then. Invoices and appraisals are available. The engine was completely overhauled by the 356 Carrera specialist Reile in Schorndorf. This Carrera is one of only 27 built 356 B Carrera 2s with a factory sliding roof! Matching Numbers! FIVA pass available. 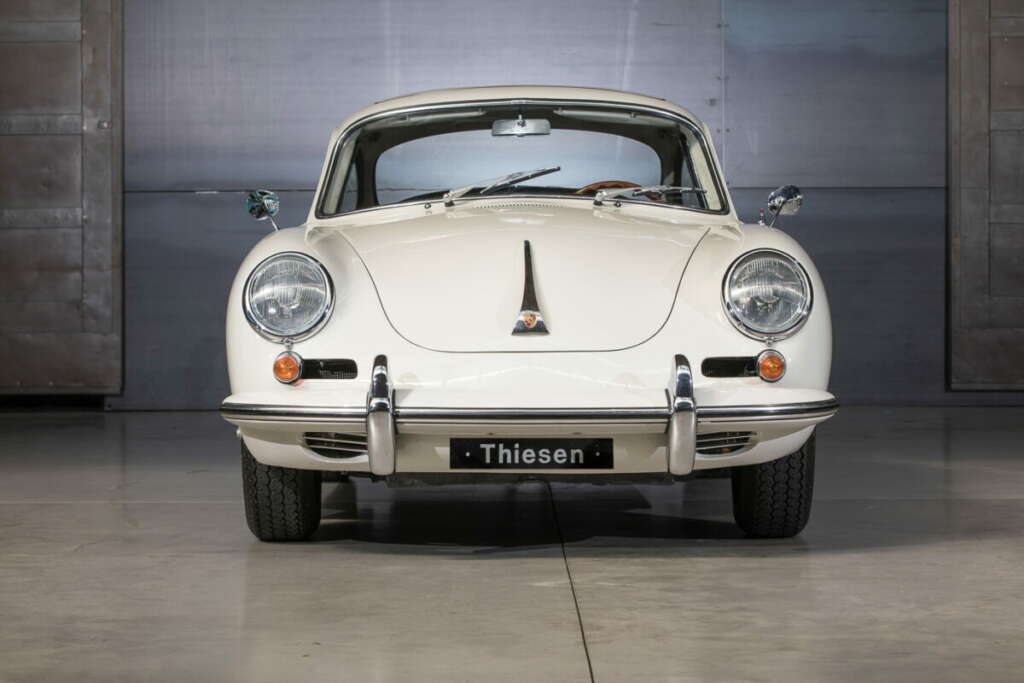 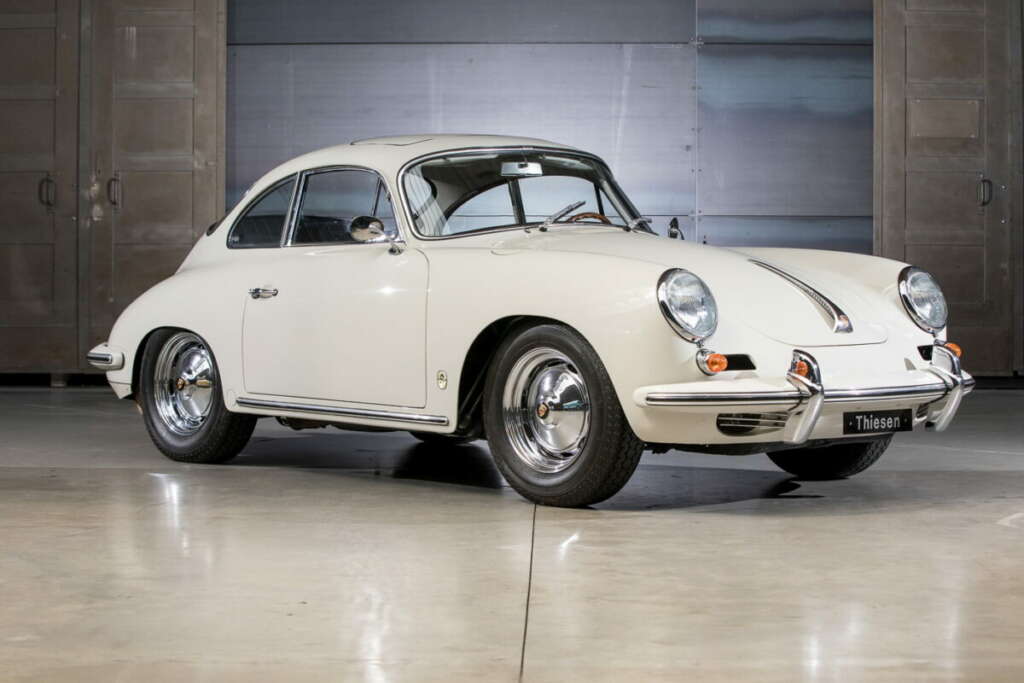 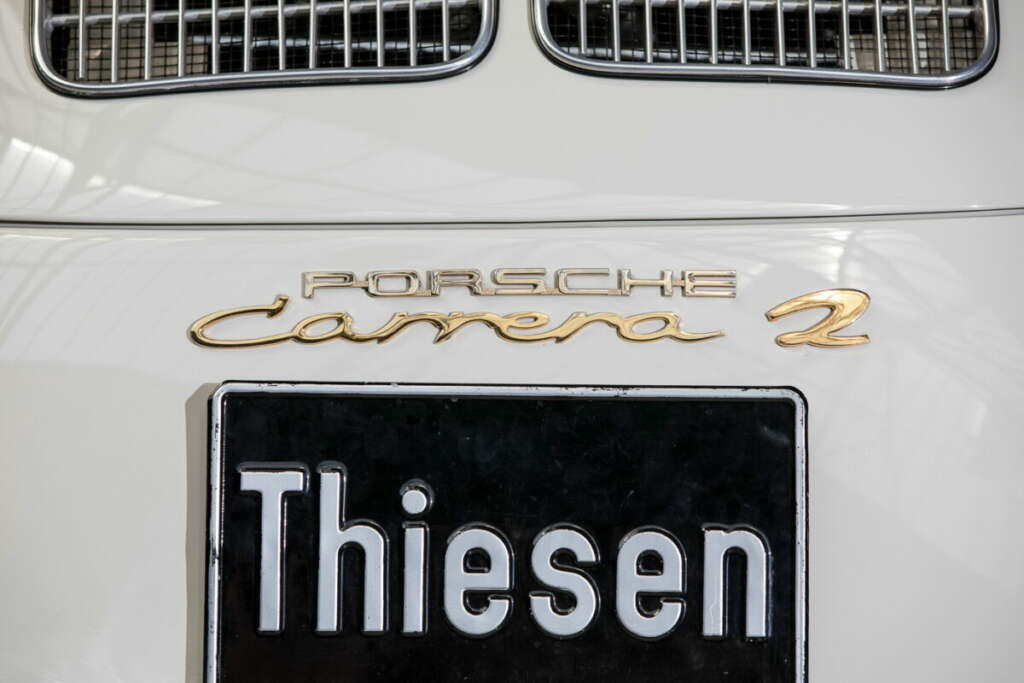 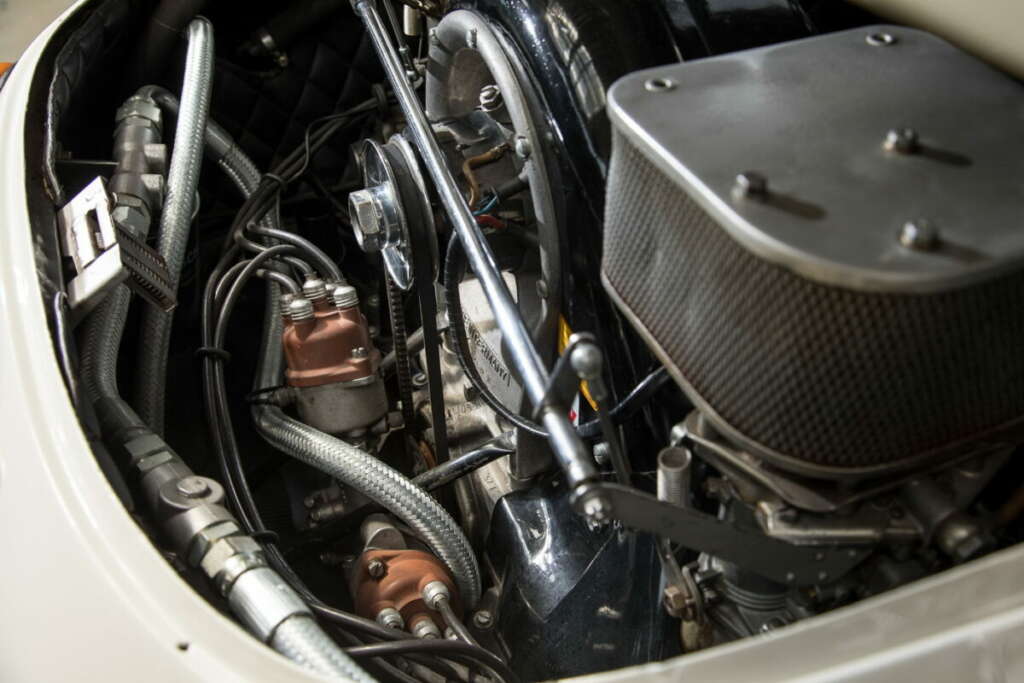 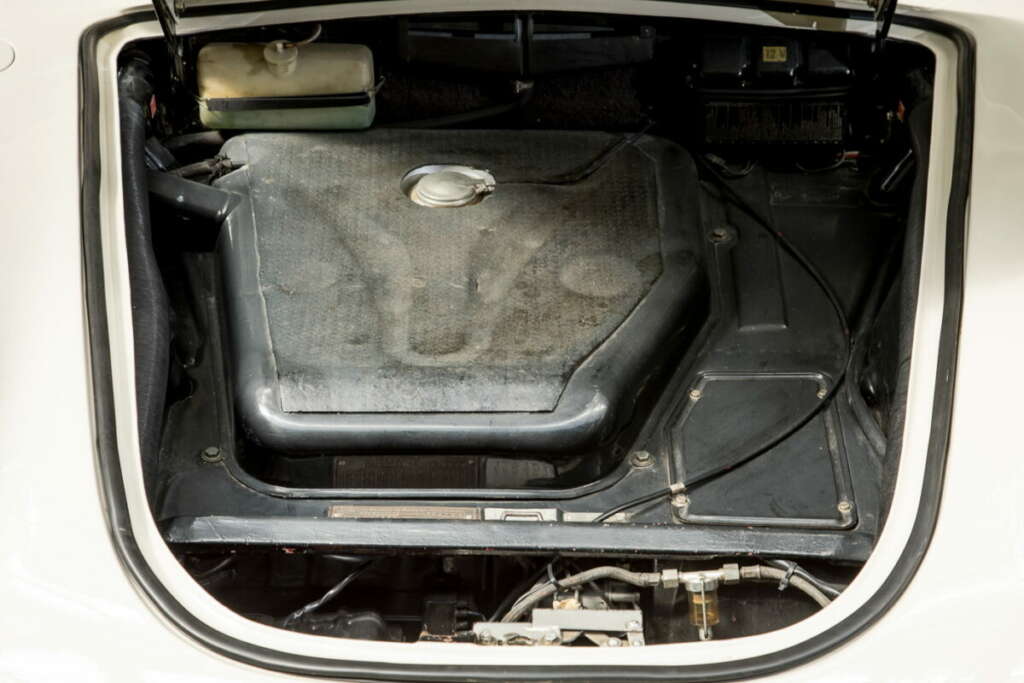