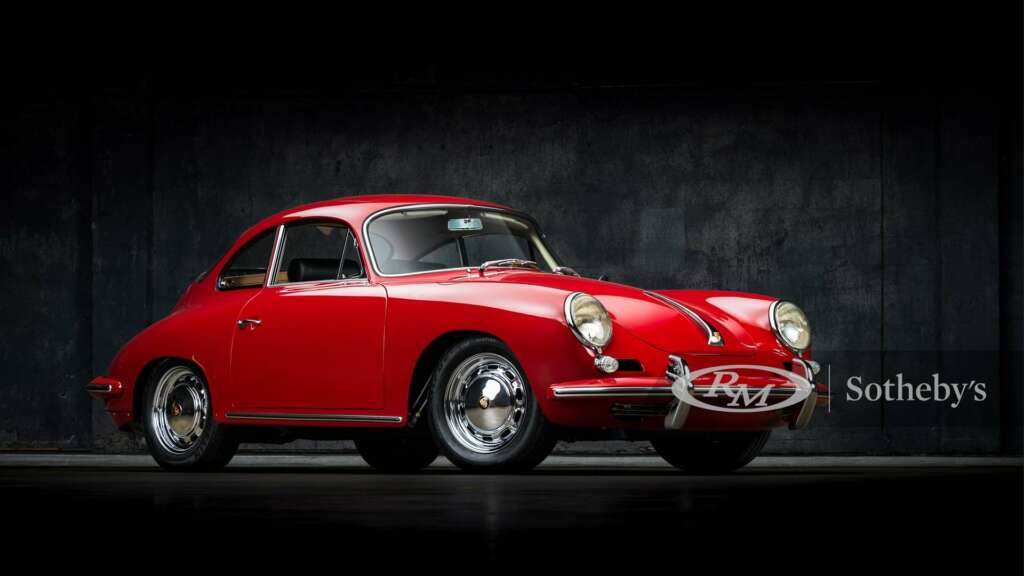 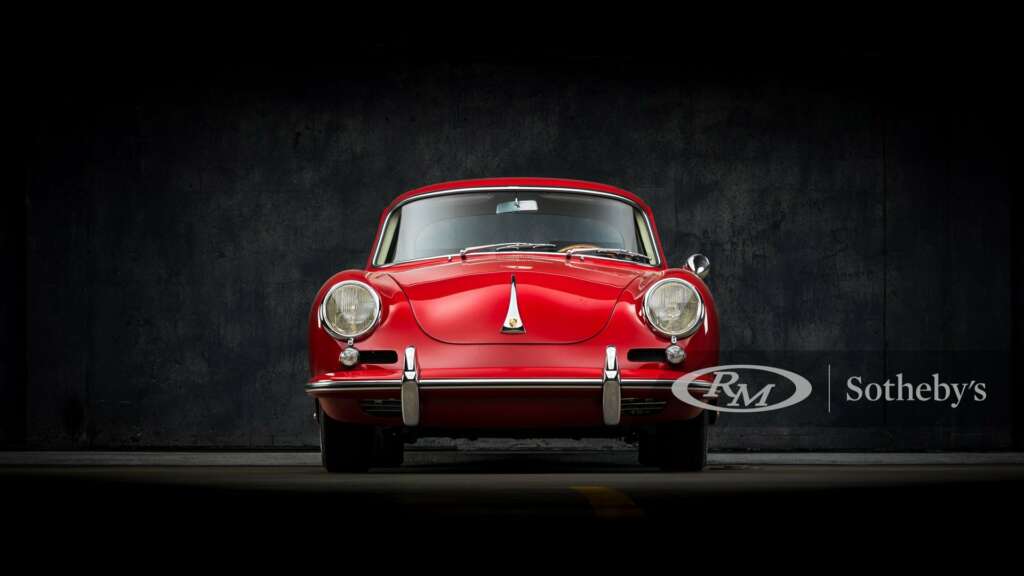 CARRERA 2: HOMOLOGATION TRICKERY AND THE 587/2

Porsche’s “Carrera” model name was an homage to their 1954 class victory at the final Carrera Panamericana race. From 1955 onwards, this word would come to signify the most powerful production-series engines produced at Zuffenhausen. The second-generation Carrera model debuted at the 1961 Frankfurt Motor Show as the sportiest version of Porsche’s new 356 T-6 “B” series.

However, this “Carrera 2” moniker was slightly deceptive, as in truth it applied to two distinct 2.0-liter, quad-cam, flat-four-cylinder engines—one of which was a true competition unit only available to privateer racers and VIP customers. These two different engine types were installed into divergent trim levels: the “Grand Sport” production version, and the “Grand Turismo” competition car. Put simply, the GS was the production car used to homologate the GT for racing, even though there were many significant differences between the two, such as lightweight aluminum body panels.

Research by Porsche historian Jürgen Barth shows that just 27 of these Type 587/2 competition engines were produced and made available to customers, while approximately 15 complete GT cars were completed at Zuffenhausen between 1962 and 1964. Thus, some of the 12 “leftover” engines were used in Works cars or installed in-period for GS/GT conversions completed by the factory or privateer teams.

Public sales of the Carrera 2 began in April 1962, and these cars became the first Porsches fitted with standard disc brakes. Some 310 Carrera 2 GS cars were produced, of which very few were “Sunroof” Coupes like the example offered here.

It was later exported to the California, where it was treated to a multi-year rotisserie restoration to very high standards by 356 specialists. During this restoration, the car was reportedly brought down to bare metal, returned to its original exterior color, and then reupholstered in correct-pattern black leatherette with black corduroy inserts.

Furthermore, this fantastic 356 Carrera 2 GS is accompanied by a Porsche CoA, Kardex scans for both its chassis and GT engine, tool roll, spare wheel, jack, manuals, and a replicated set of Skai-Dur luggage. The car remains ideally suited for the myriad historic touring and rallying events for which it is eligible, not to mention exhilarating road use. This tremendous versatility—combined with its fascinating early life, historical correctness, and enviable rarity—render it arguably the most noteworthy 356 Carrera 2 currently available and a “must have” for any committed Porsche enthusiast. 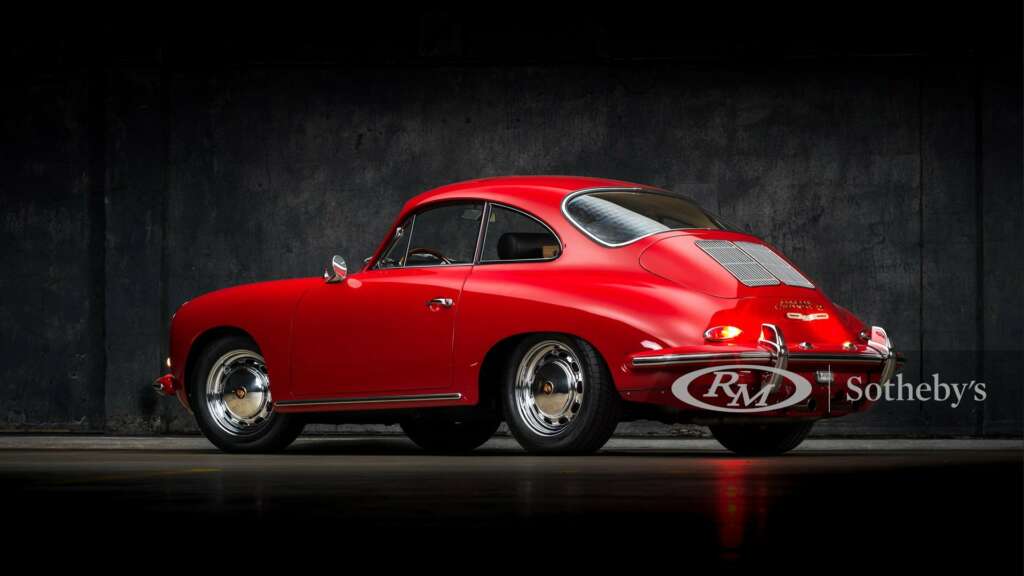 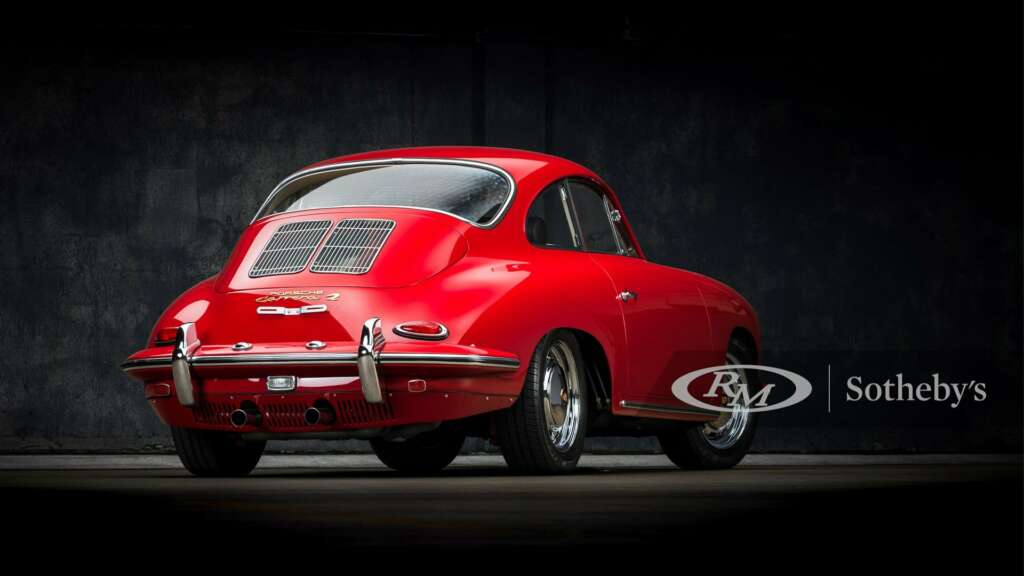 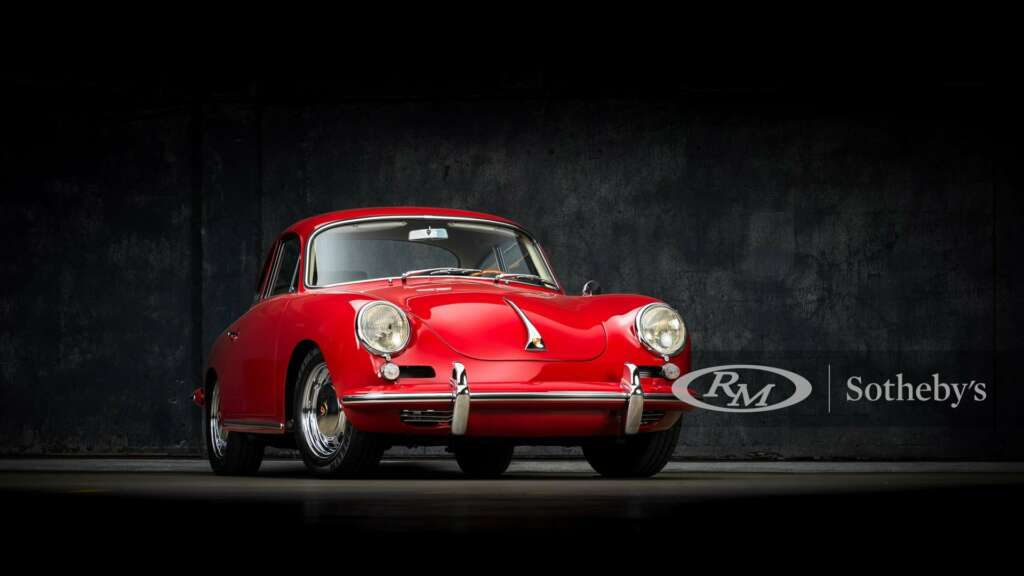 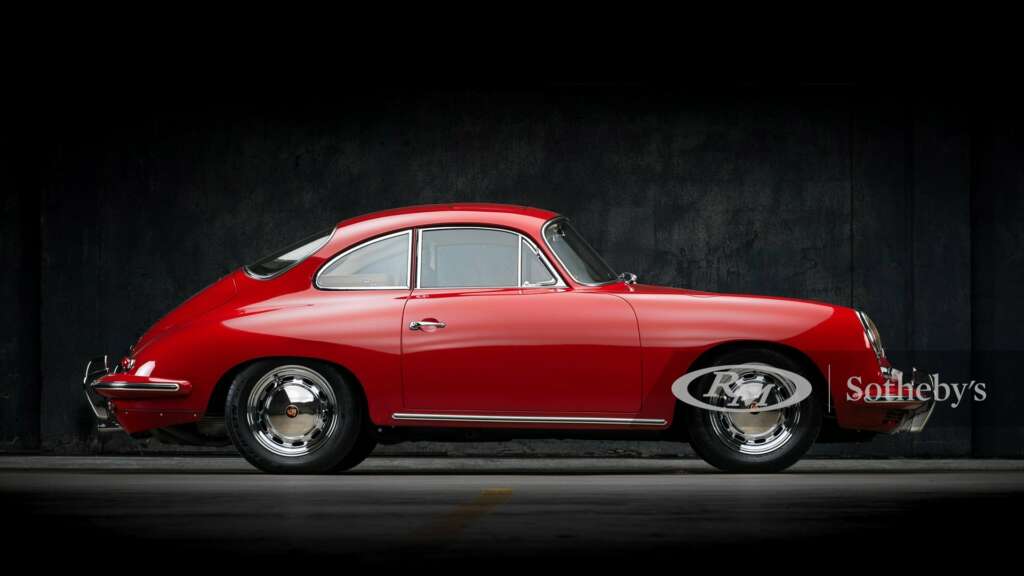 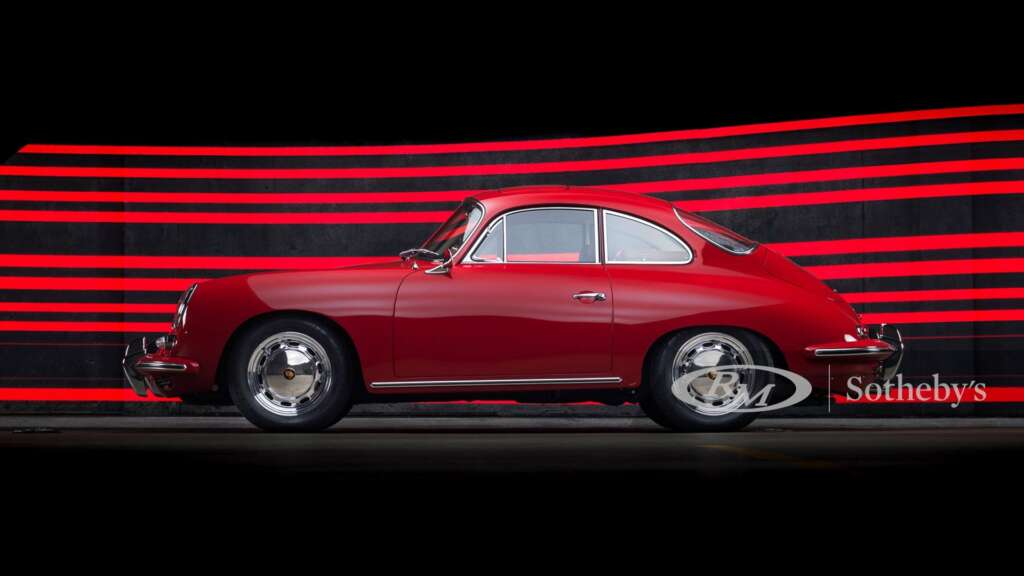 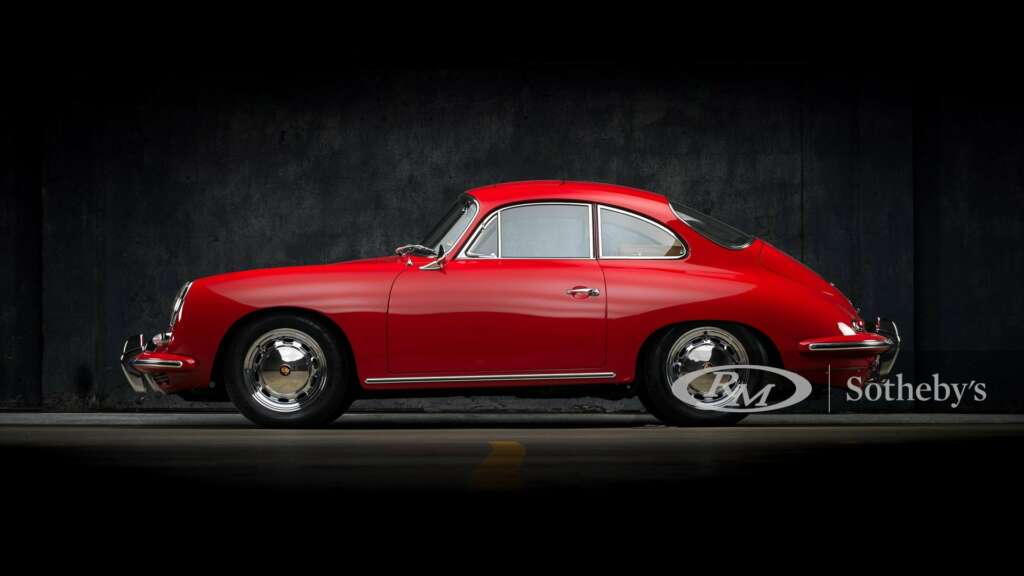 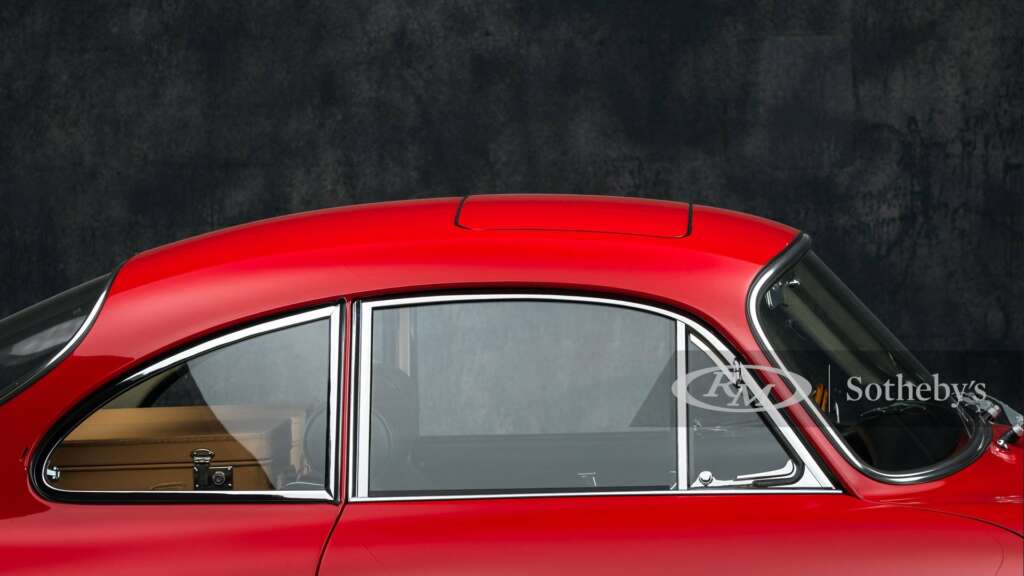 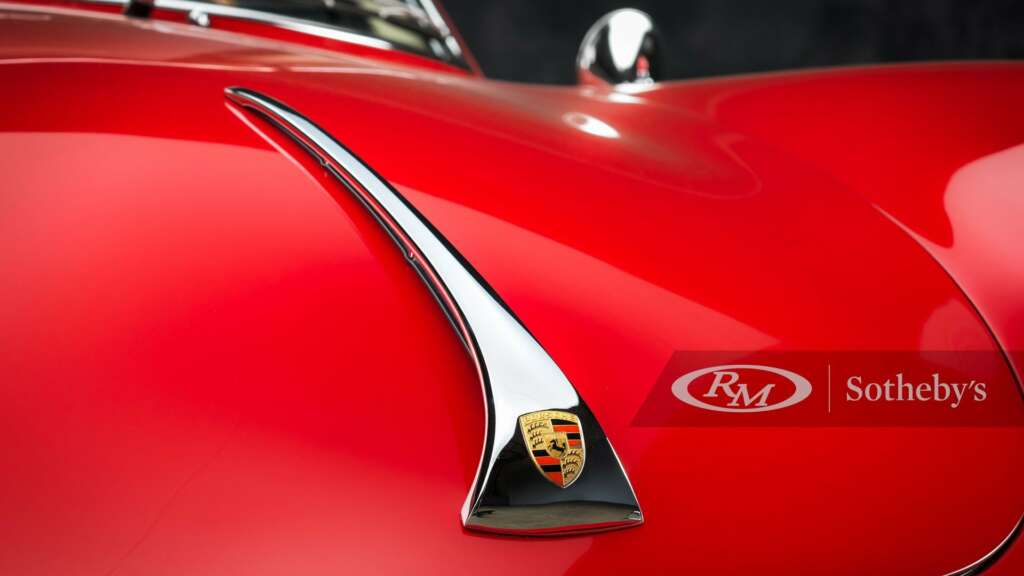