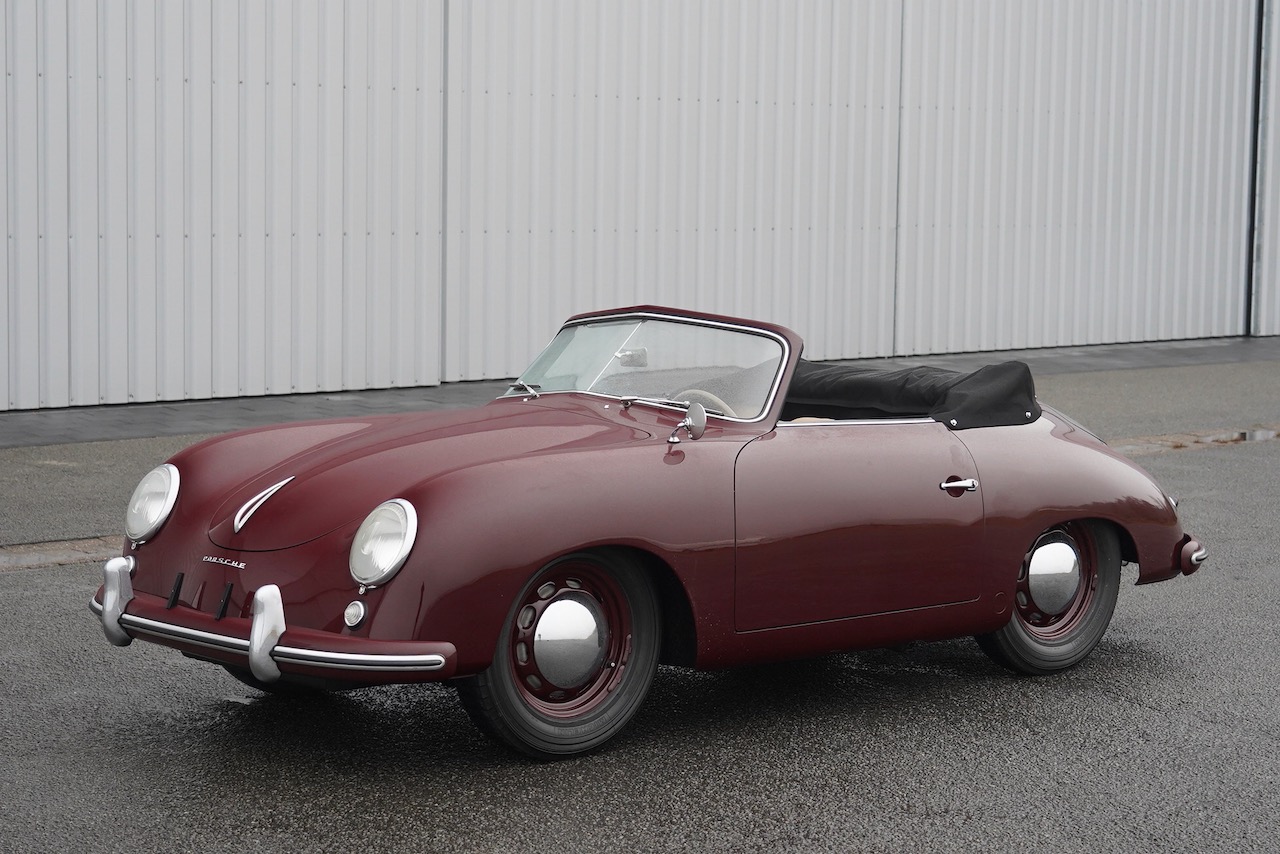 At the end of 1949, Porsche commissioned the Reutter body company in Stuttgart to build 500 bodies. The foundation for the Porsche Type 356 was laid.

The early days of the 356 model up to 1955 are now referred to retrospectively as the Pre-A model. In the autumn of 1955, the 356 A replaced its predecessor with a number of technical innovations.

The year 1953, from which the Porsche 356 Cabriolet shown here dates, already brought an important innovation: an improved braking system ensured greater safety. The bumpers are further revised and the convertible gets an enlarged flexible plastic rear window. 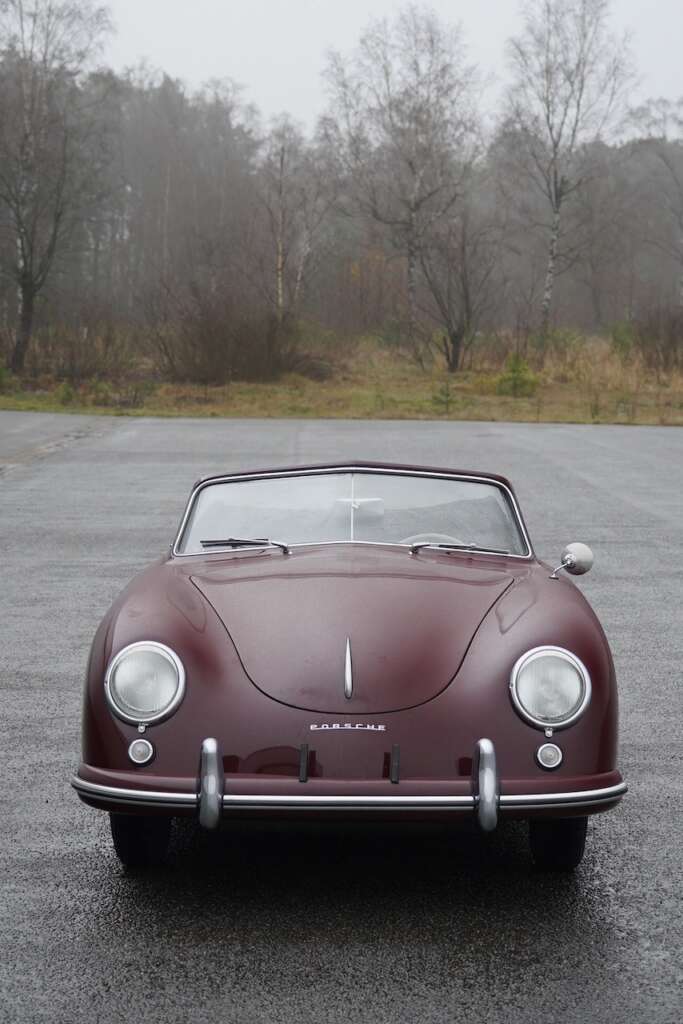 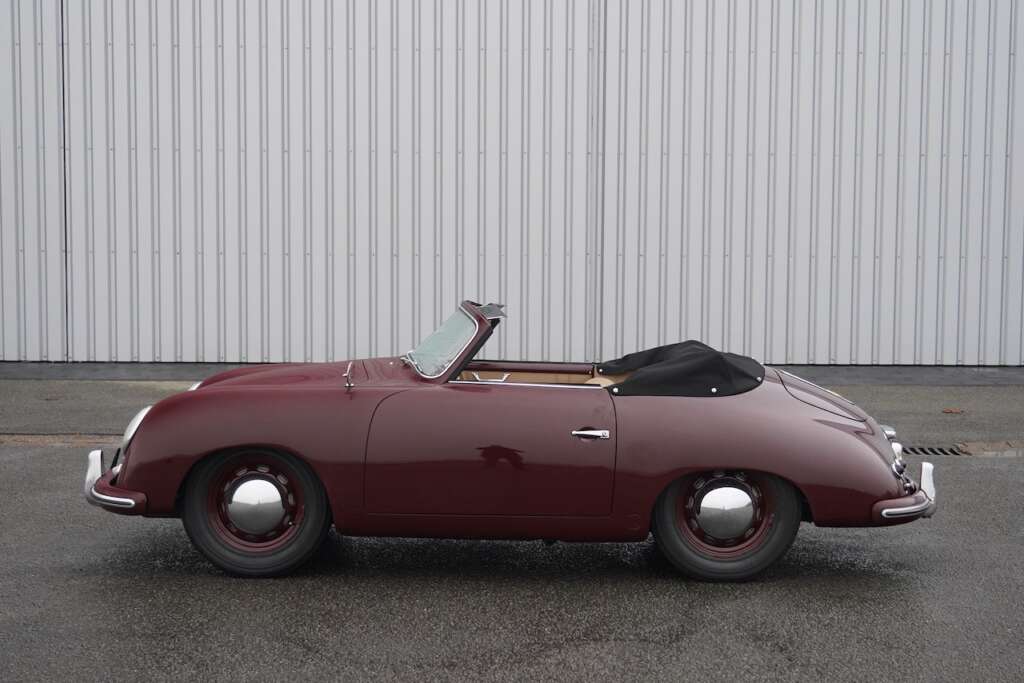 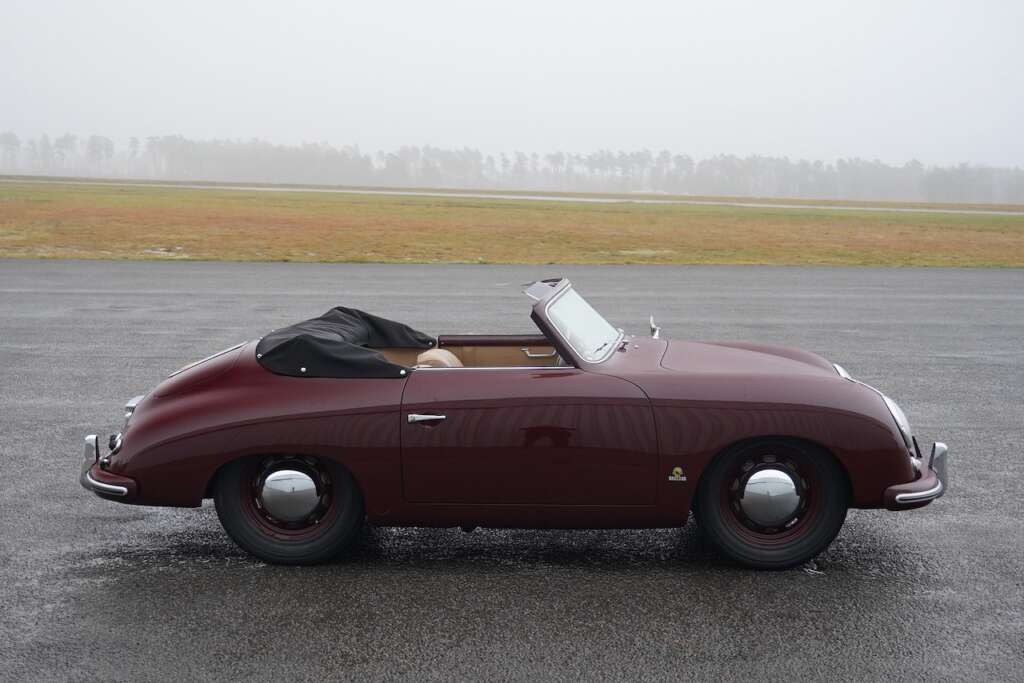 The Porsche 356 1500 Cabriolet presented here was delivered to Düsseldorf on October 6th, 1953. From the factory it was equipped with the second most powerful engine, a 1500 engine with 55 hp (40 kW).

For greater driving pleasure, it was replaced in the past by a contemporary 1500 Super engine, one of four engines available at the time.

Three previous owners were noted chronologically on the data card of the Porsche works archive - a rarity! Without exception, these come from Germany. The last owner noted there from Nieder-Olm can also be found in the documentation on an old vehicle registration document.

In 1992, the former president of the 356 Club bought the vehicle and had it extensively restored by a competent Porsche specialist in Bologna.

The vehicle has been one of our customers since 2012 and has a complete owner history. It was always approved in Germany!

We are pleased to be able to offer you such a beautiful sports car. 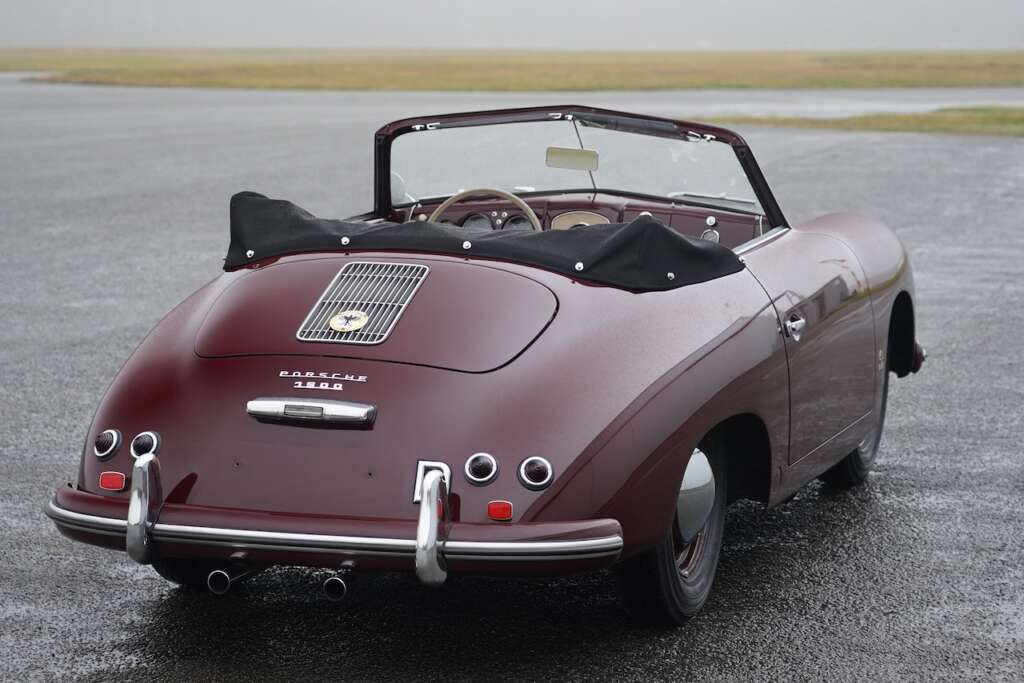 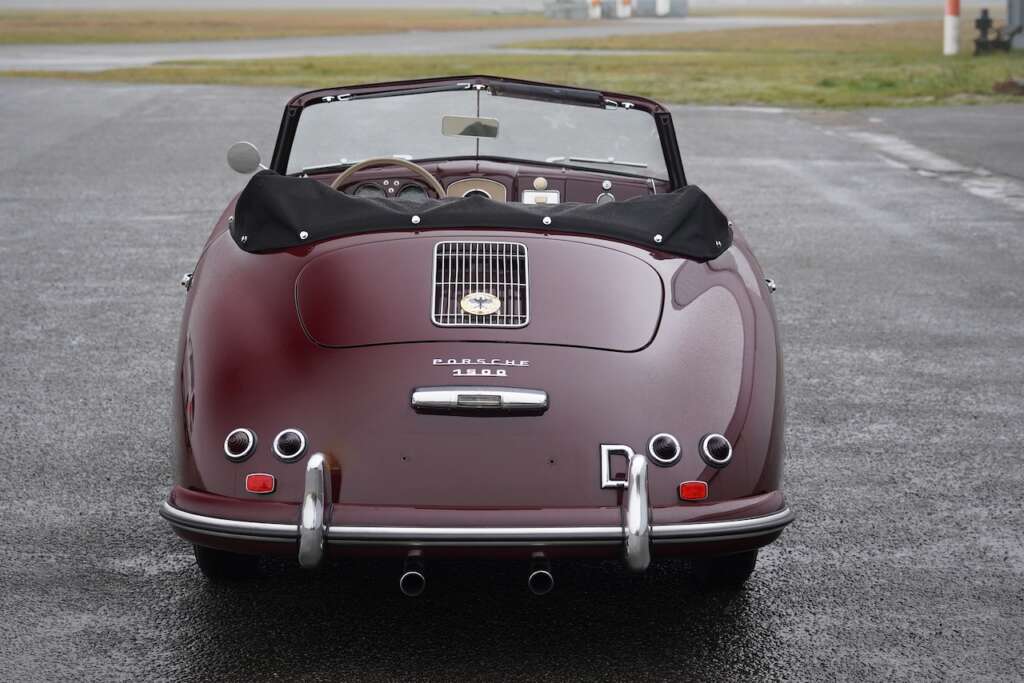 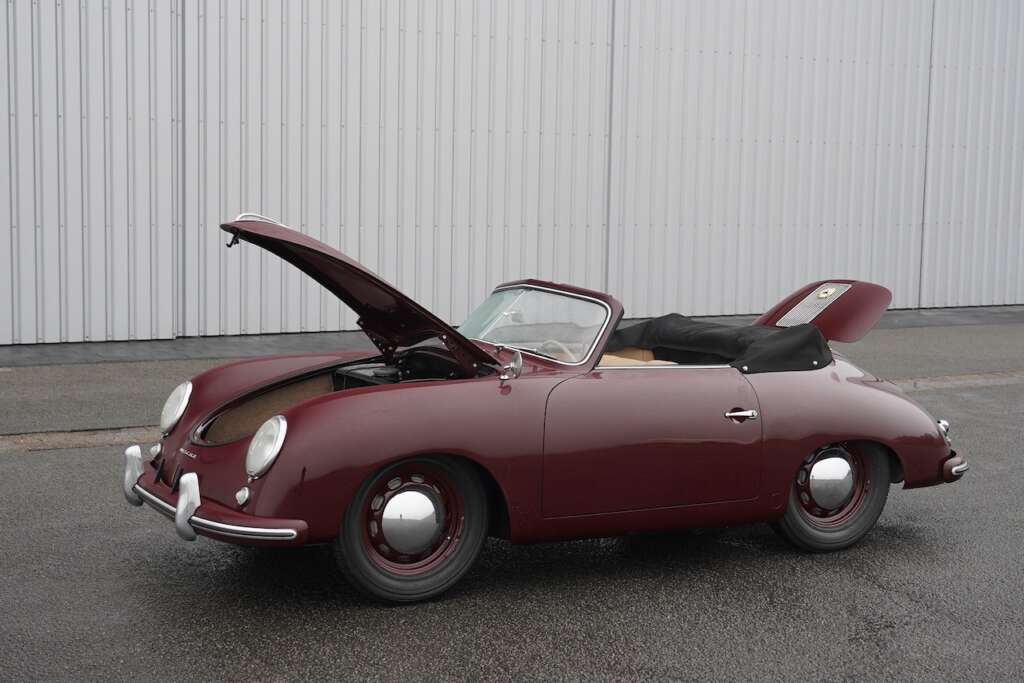 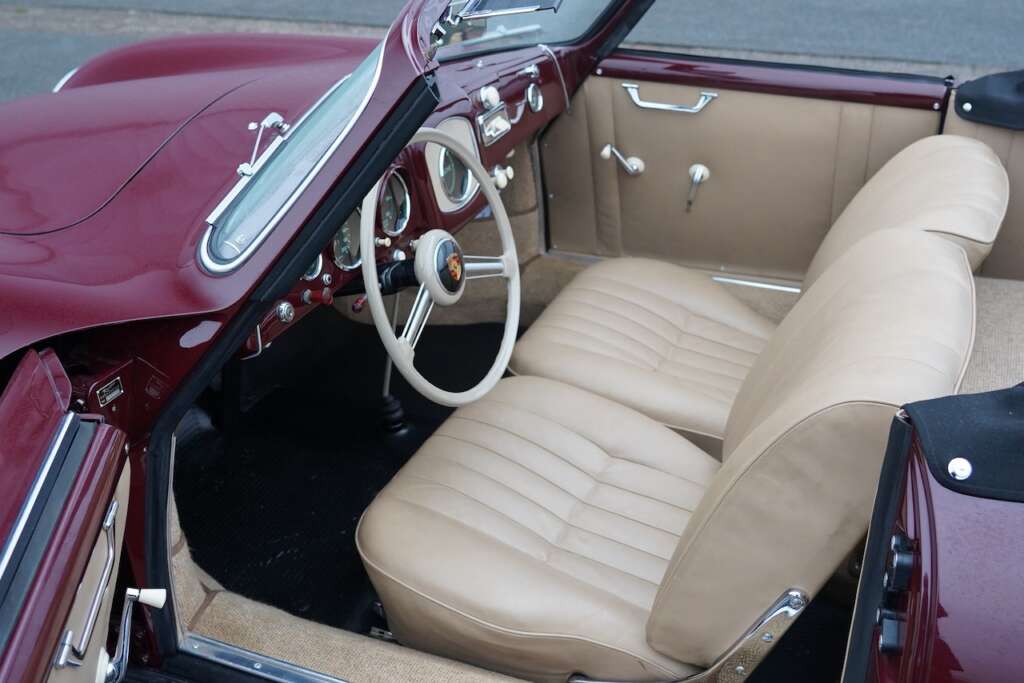 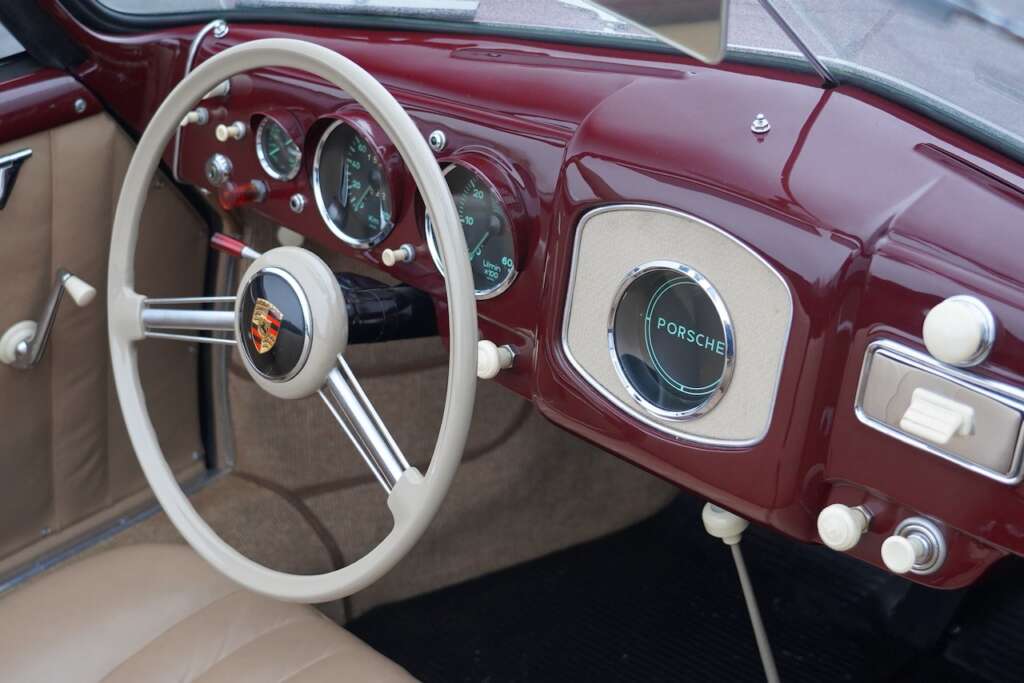 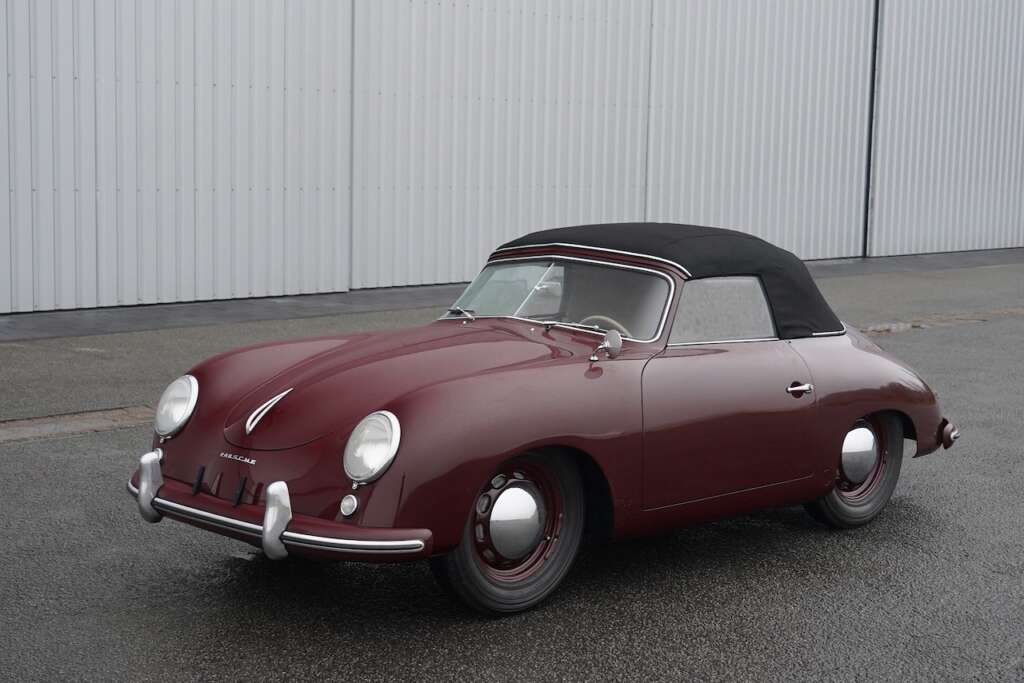 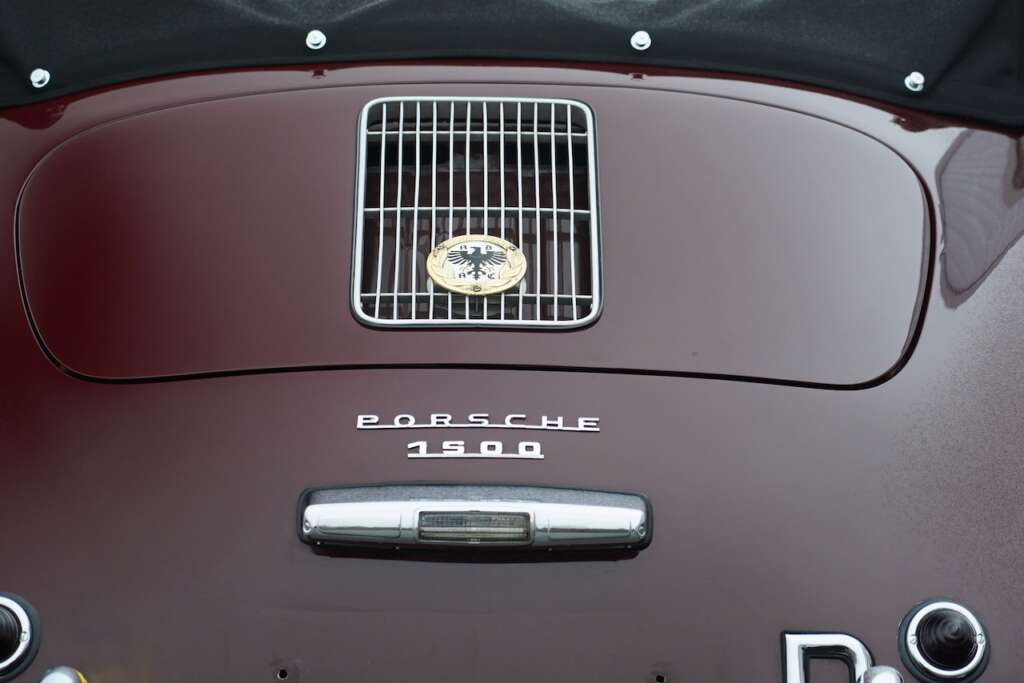 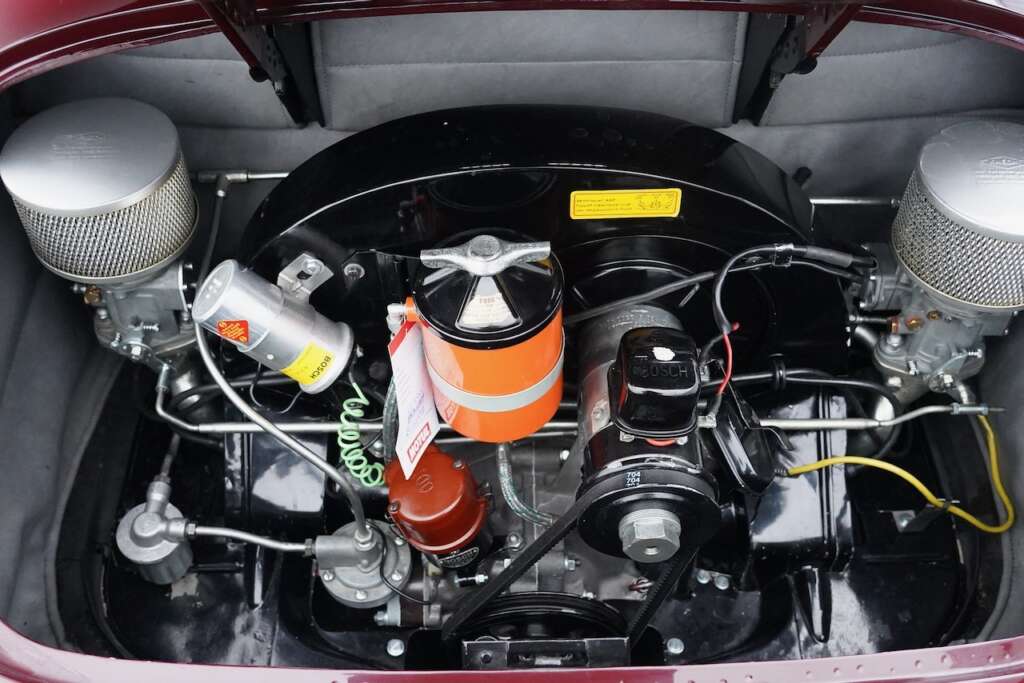 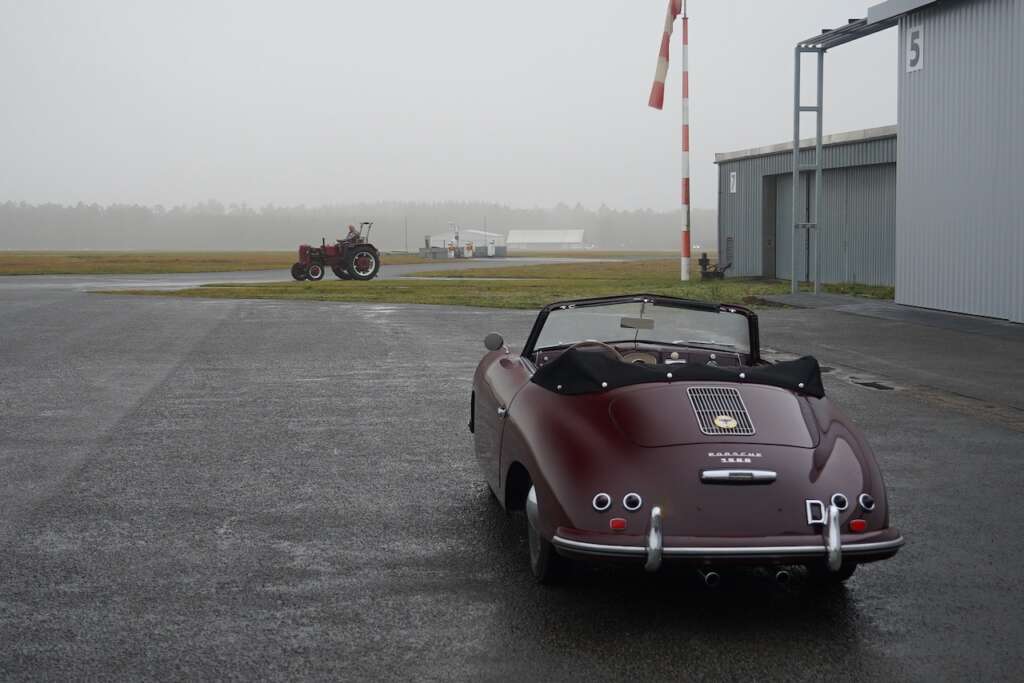 Axel Schuette Fine Cars e. K. looks forward to your questions and is happy to help you.