Porsche 356 SC Cabrio delivered new in Barcelona, with only 2 owners from new and with good overall condition. Porsche 356 SC Cabrio manufactured in late 1963 and delivered to its first owner in Barcelona in January 1964. Original Barcelona registration and only TWO owners. The first from January 1964 to January 1980 and the second from 1980 to the present day.

Its current owner is a 356 lover and since he has it he has attended Porsche 356 events all over Europe with it. In 1967 and according to the technical sheet, the original engine was changed for one of the same characteristics. Its original engine was number 810456.

The 356 C was the latest evolution of the model and was in production between 1964 and 1965, at a time when Porsche was completely focused on the final development of the 911. Compared to its predecessor, the 356 BT6, the great novelty of the model was the arrival of ATE disc brakes on all 4 wheels, giving the model greater safety. At the engine level there were two versions, the C version with a 1,582cc 75hp 4-cylinder boxer engine and the SC version with the same engine but with 95hp. A special case due to its exclusivity was the Carrera 2 version with 130hp and a 1,966cc engine. In total, 3,175 units of 356 C and SC with Cabriolet body were manufactured. 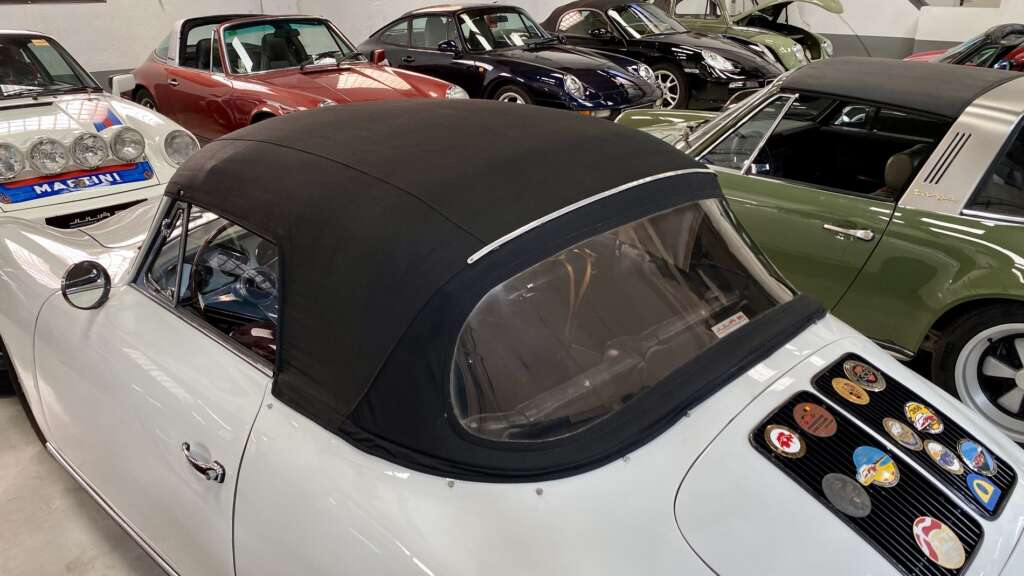 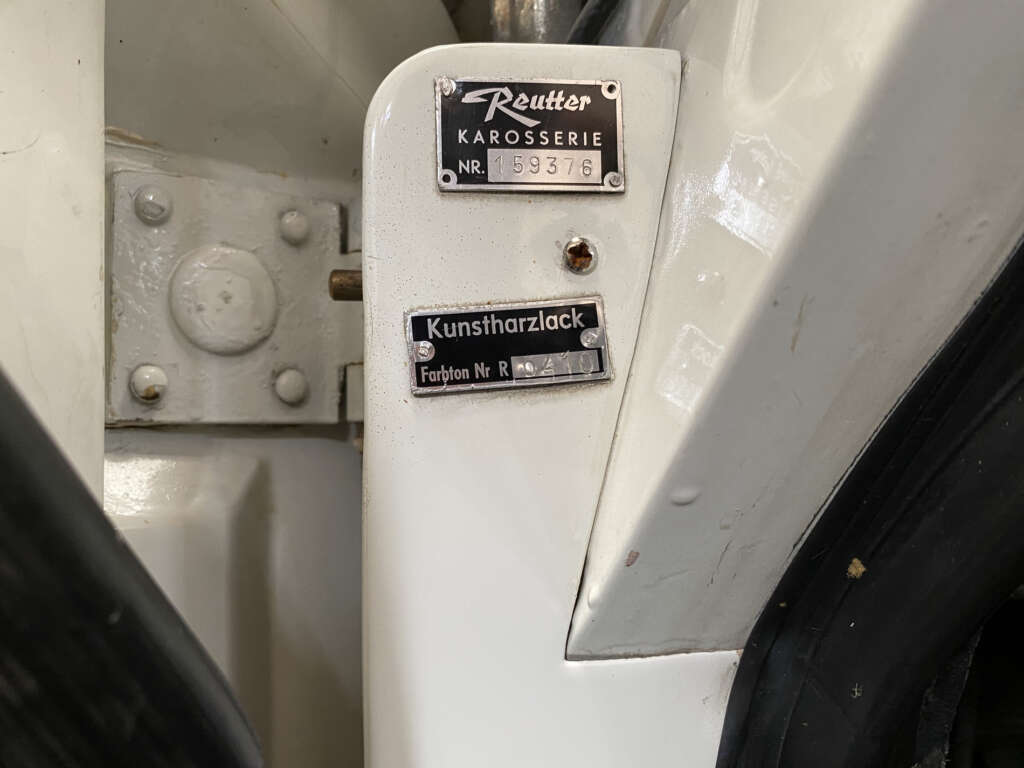 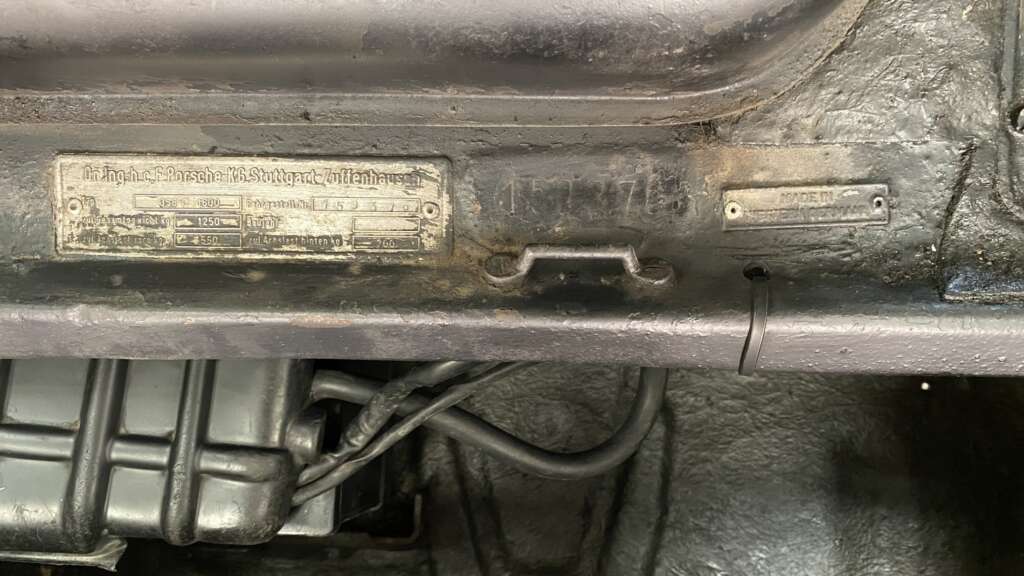