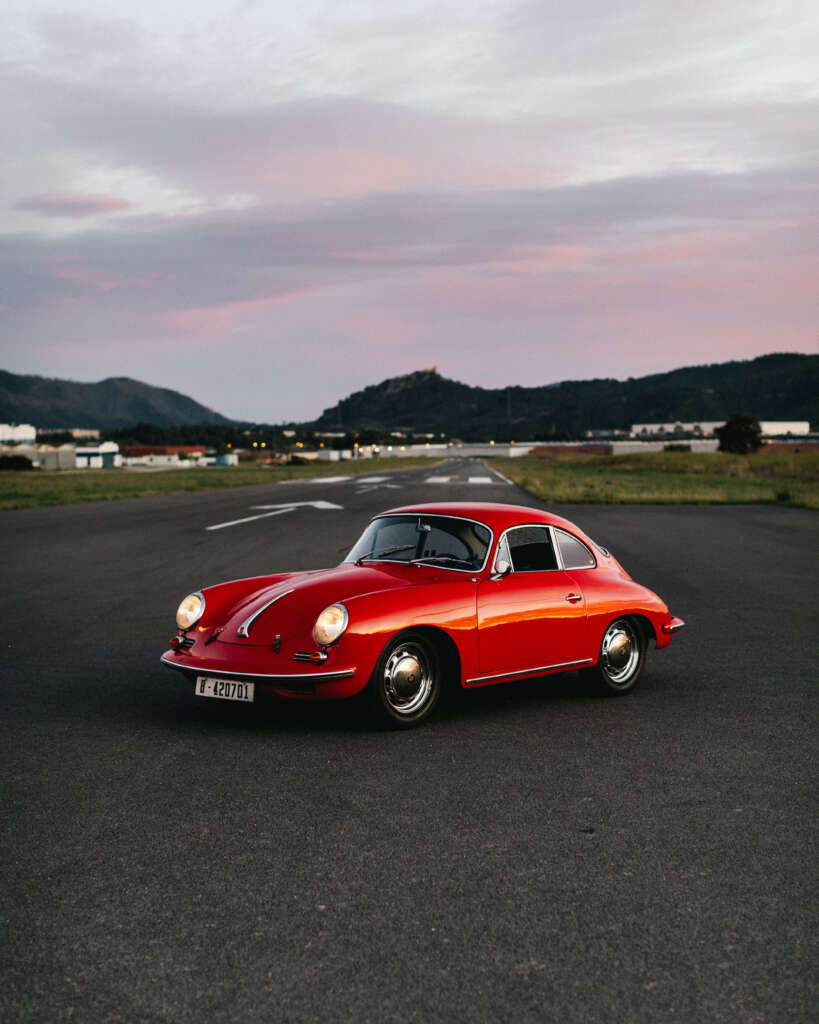 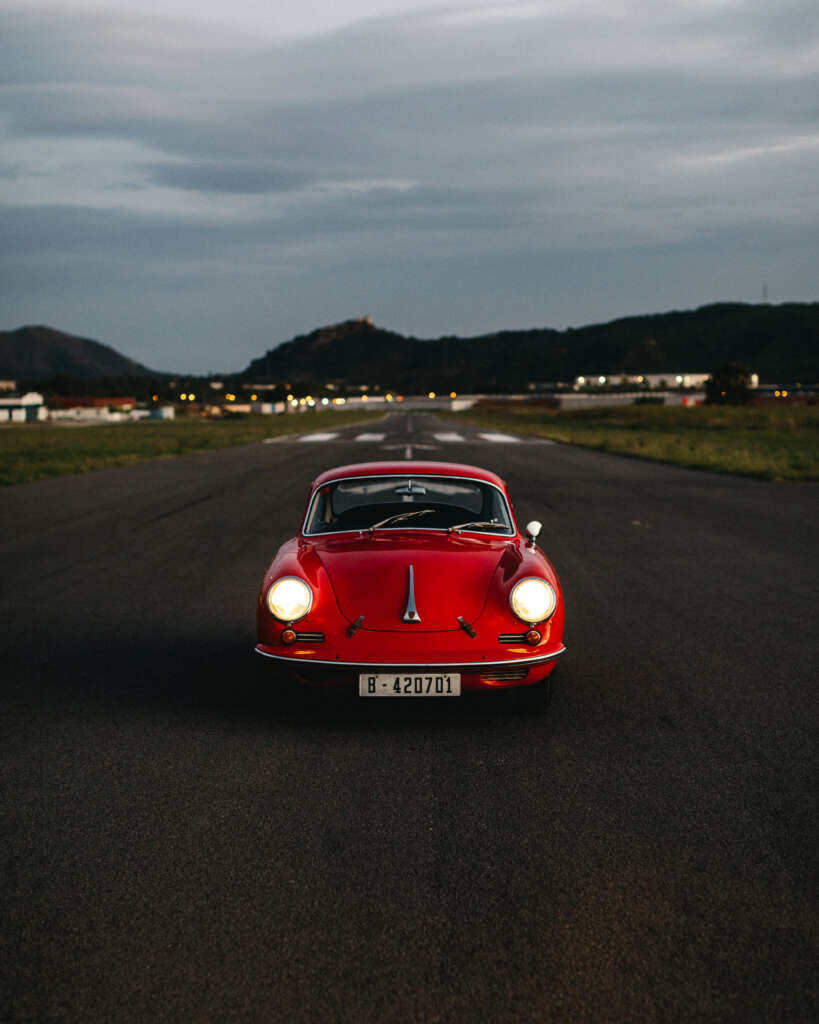 The original PORSCHE Certificate and a photocopy of the Factory Kardex are delivered with the car, certifying that it is a fully Matching Numbers unit.

356 SC with  “Karmann Karosserie” bodywork in original color “Signal Red” (code 6407) with black interior. It is a unit that has been maintained in our workshops for the last 15 years. In 2007 the engine was completely restored and since then the car has only run a little over 3,000km. A Sport type silencer was installed as well as the Solex40 PII carburetion.

To maintain the classic look, the car has Vredestein Classic tires. It also has pre-installation for regularity rally measurement equipment and front fog lights.

The 356 C was the last evolution of the 356 model and was in production between 1964 and 1965, at a time when Porsche was totally focused on the final development of the 911. Compared to its predecessor, the 356 BT6, the great improvement was the arrival of ATE disc brakes on all 4 wheels, giving the model greater safety. At the engine level there were two versions, the C version with a 1,582cc and 75hp 4-cylinder boxer engine and the SC version with the same engine but with 95hp. A separate case for its exclusivity was the Carrera 2 version with 130hp and a 1,966cc engine. A total of 13,509 units of the 356 C model were produced.

More info and photos at WWW.JULIA911.COM 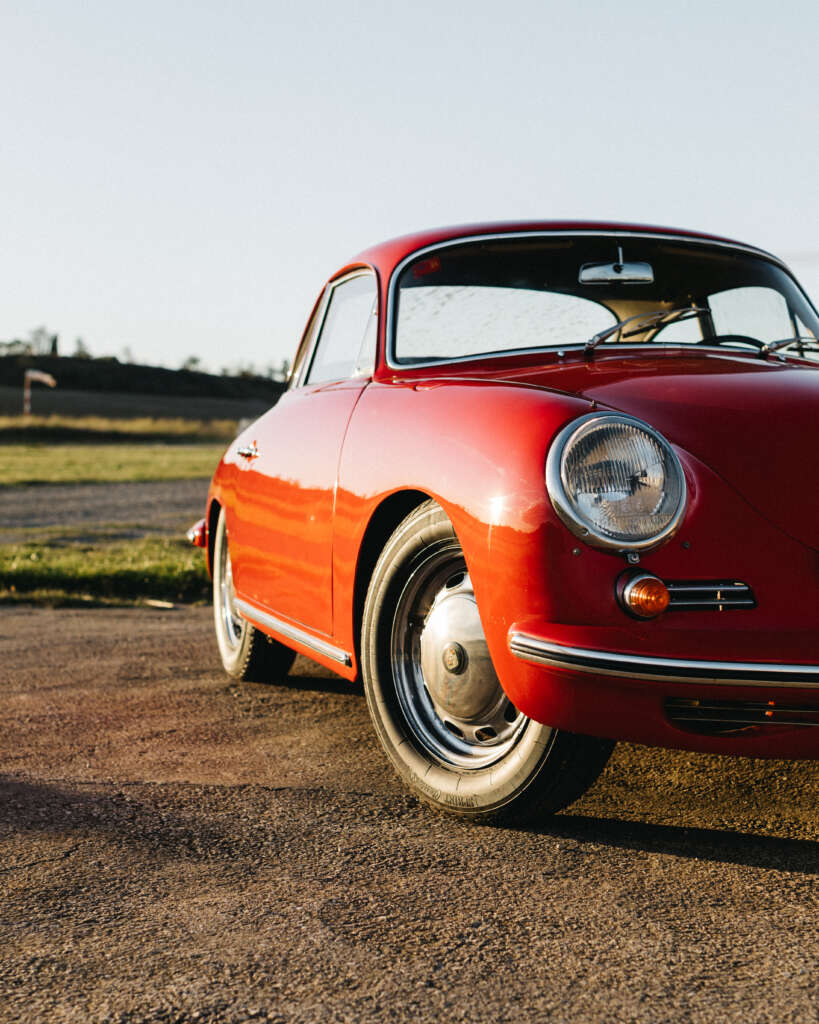 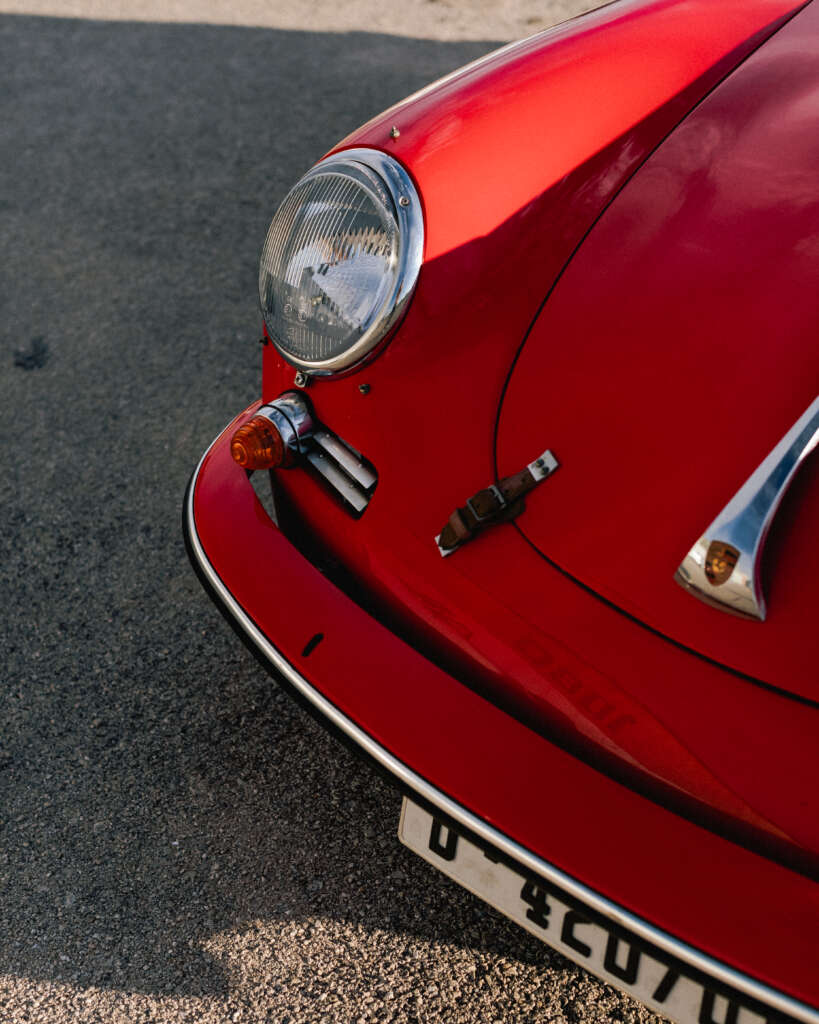 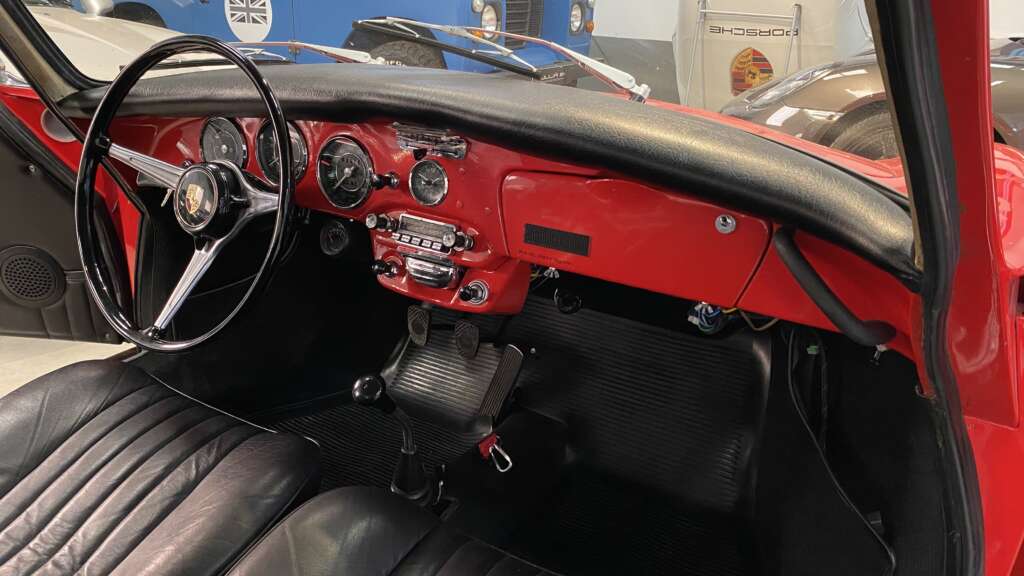 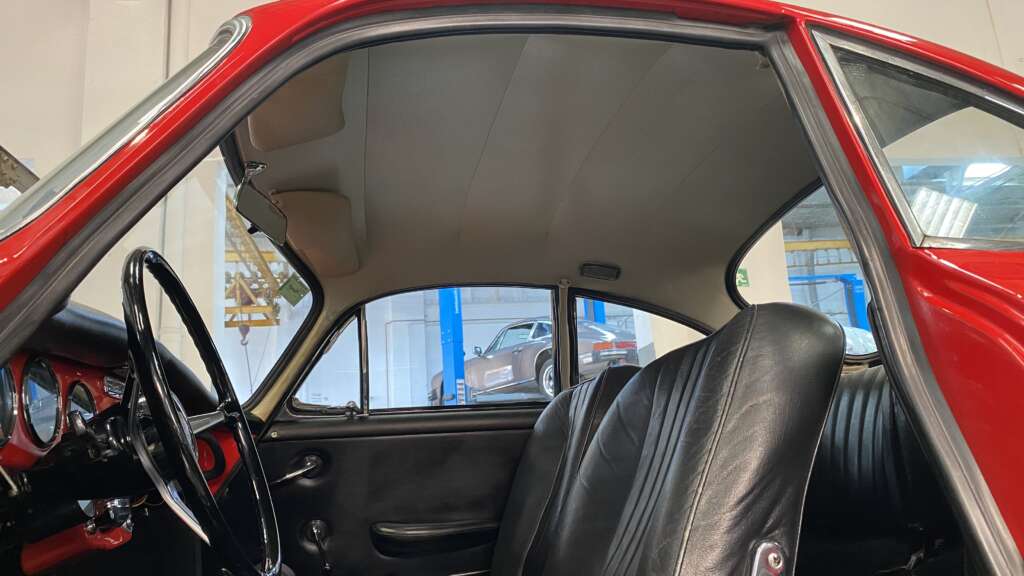 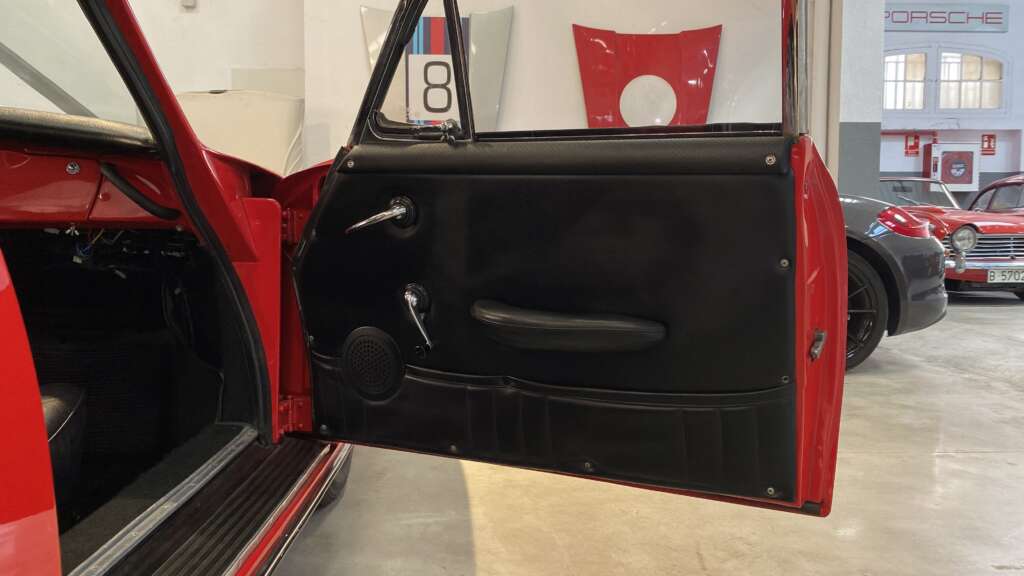