This 1965 Porsche 911 was supplied in October 1965 through Art Bunker in Kansas City, USA.  It retains its original colour combination of Light Ivory exterior with black vinyl interior and is numbers matching.  The car is in an exceptionally original state, with original body panels, interior and running gear.  It has been repainted externally some time ago but has not been subject to a major restoration.  It has been well maintained in recent years, including a full engine rebuild. 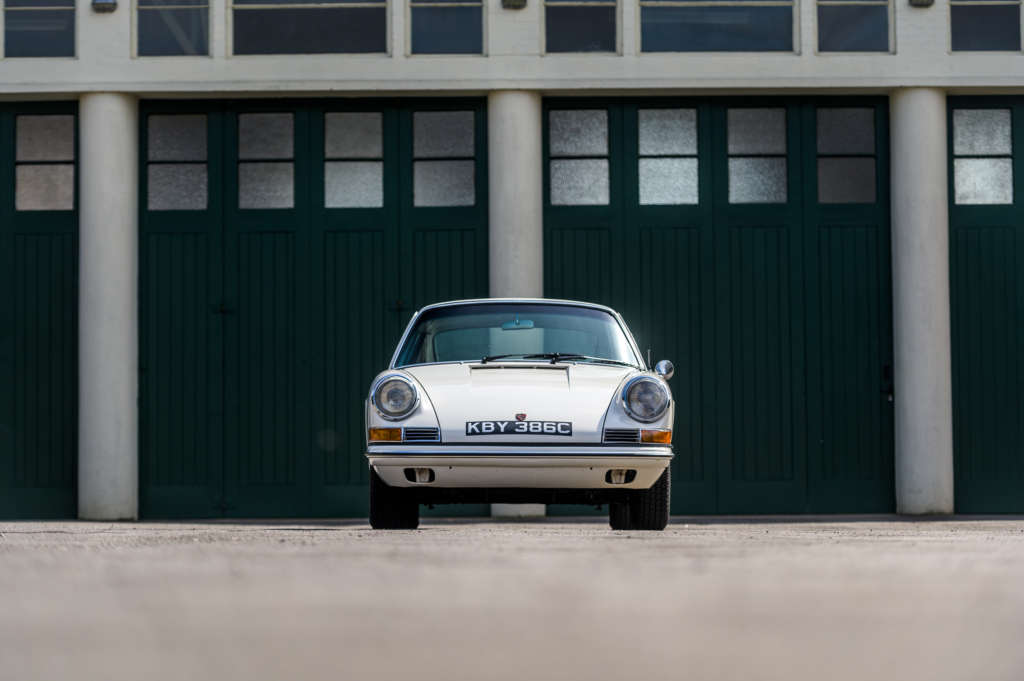 The car was delivered to its first owner in Kansas City in 1965.  He used the car enthusiastically for three years but took care to maintain it impeccably.  There are 8 service entries from the supplying dealer in the original Porsche service book.  The car spent just a year with its second owner before being sold to its third owner in Colorado in 1970.  It would stay with this family for the next 38 years before being discovered by the current UK owner in 2009.

He imported the car and had it sympathetically refurbished by a well-respected North London classic Porsche specialist.  As part of this process the engine was fully rebuilt in 2015 to an uprated high compression specification. 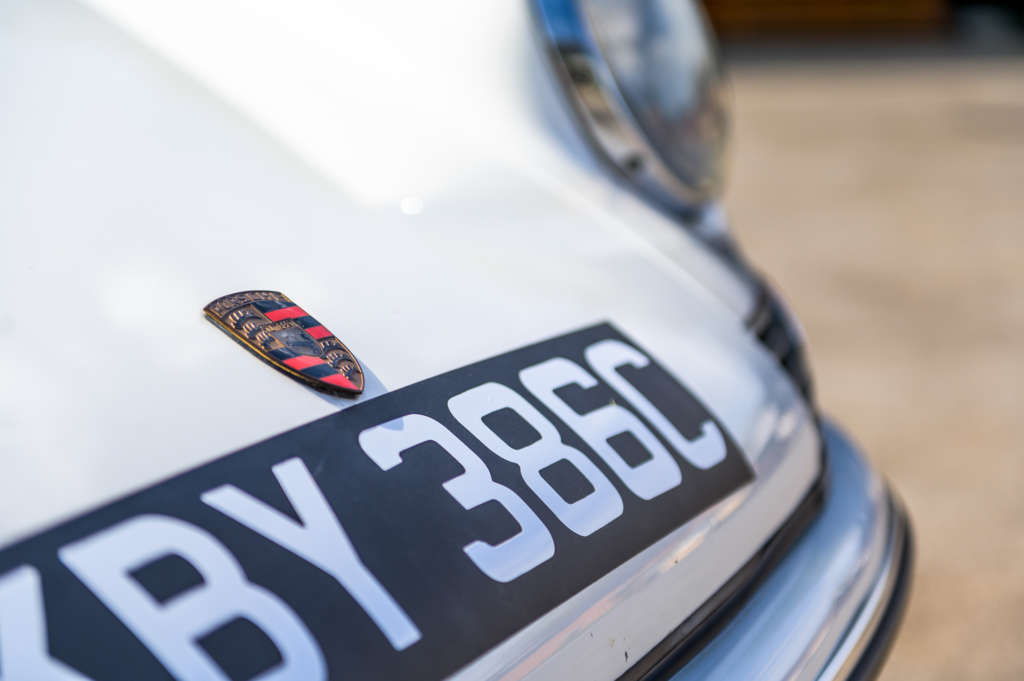 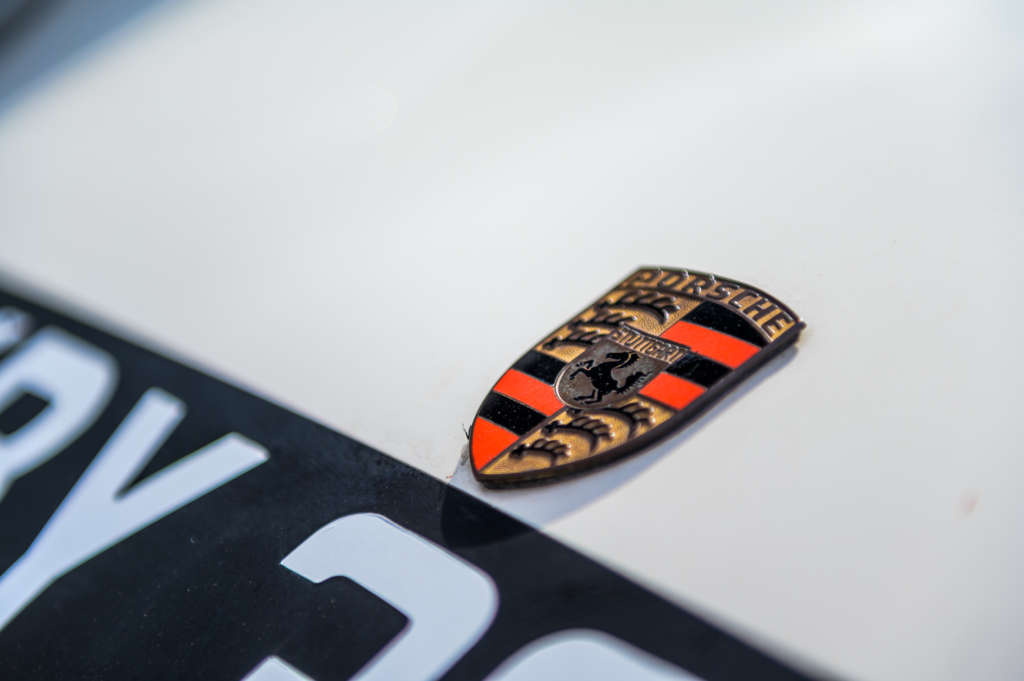 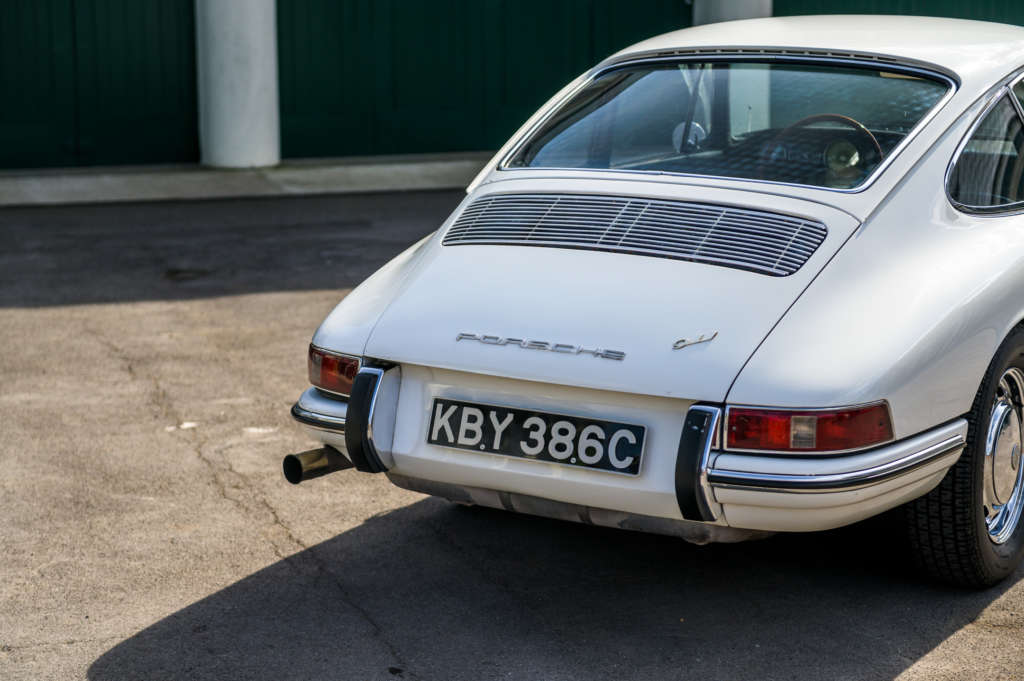 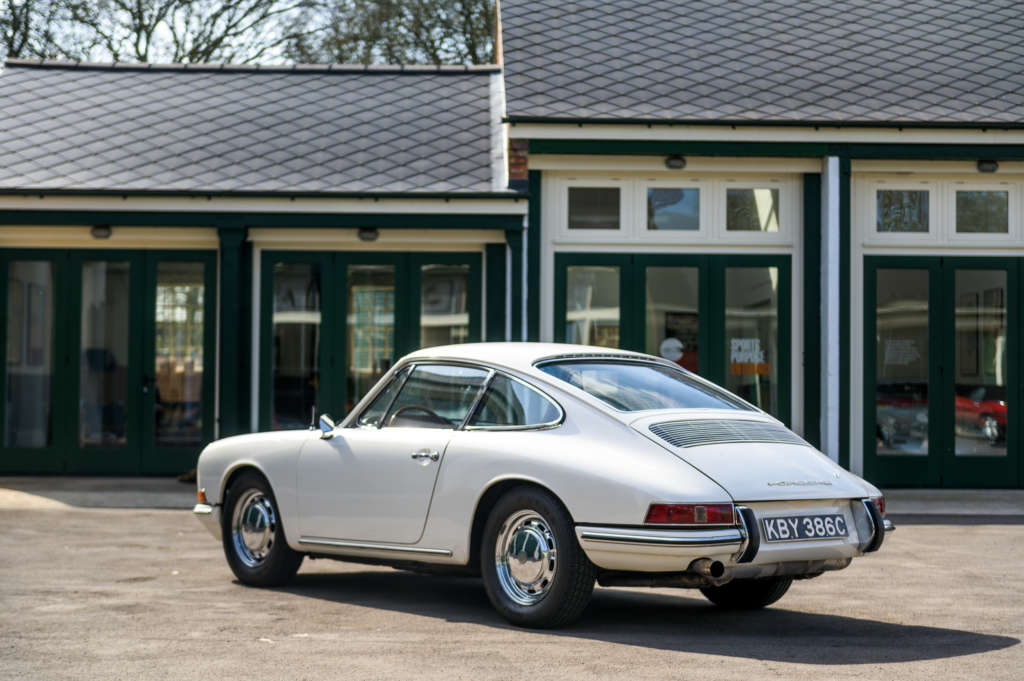