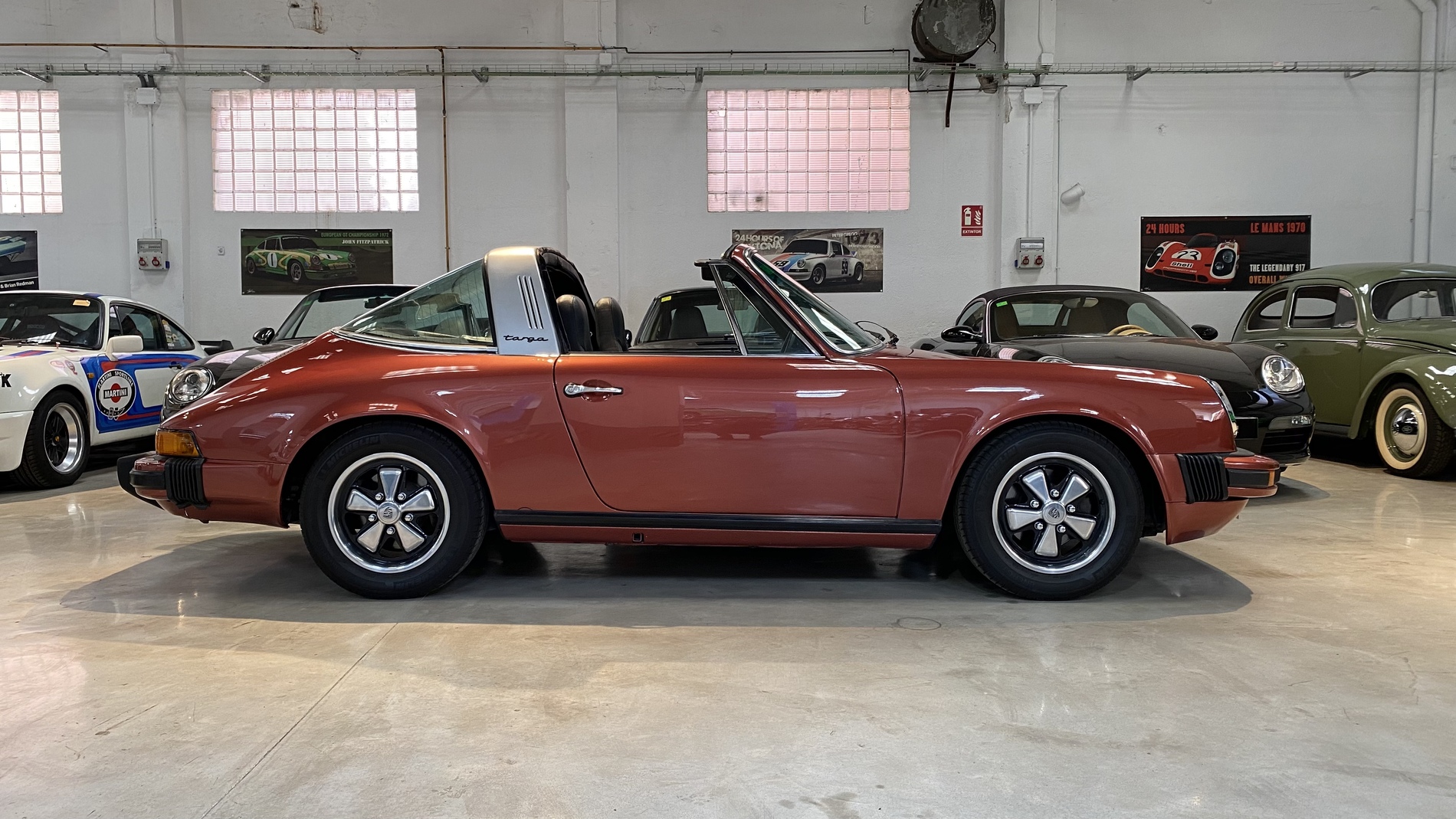 Exclusive Metallic Siena Color (code 436), unusual, which was not part of the standard colors of 1977, but one of the special colors of that same year. Additionally, it also stands out for its narrow bodywork. The latter measured 1,610mm wide, the same width as the first 911. Also note that it is one of the last 911s manufactured with a 2.7 engine, just before the arrival of the 911 SC the following year. For this reason, it presents details typical of a transition model. Also, being a model after 1976, its body was already galvanized, which undoubtedly offers better protection against corrosion. 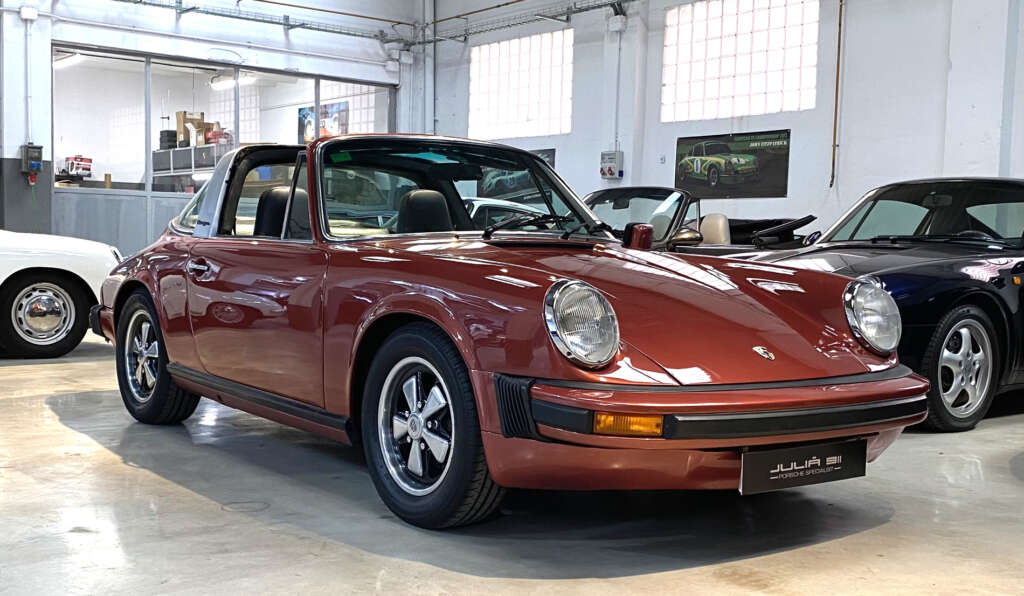 At a mechanical level, the engine was restored in 2014. Also comment that the engine number corresponds to the same year of the model, which gives us to understand with a high percentage of certainty, that the car is Matching Numbers. Its engine is a Boxer 6-cylinder with a displacement of 2.7 liters that delivers a power of 165cv and a torque of 235Nm.

The 911 2.7 was presented as a 1974 model. The previous T, E and S versions gave way to the 911 and 911 S names, with the top-of-the-range model being the 911 Carrera 2.7. Respectively they delivered 150, 175 and 210hp of power. The first two had K-Jetronic injection and the European 911 Carrera 2.7 had CIS mechanical injection. The great aesthetic change compared to the first generation was the introduction of bellows bumpers, which allow to absorb impacts of up to 8km/h. As for bodies, these had already been galvanized since 1976 and were available in Coupé and Targa versions. Since 1976 the 911 2.7 version went from offering 150cv to 165cv, as is the case in this version. In 1977, only 1,724 units of the 911 Targa were built worldwide. 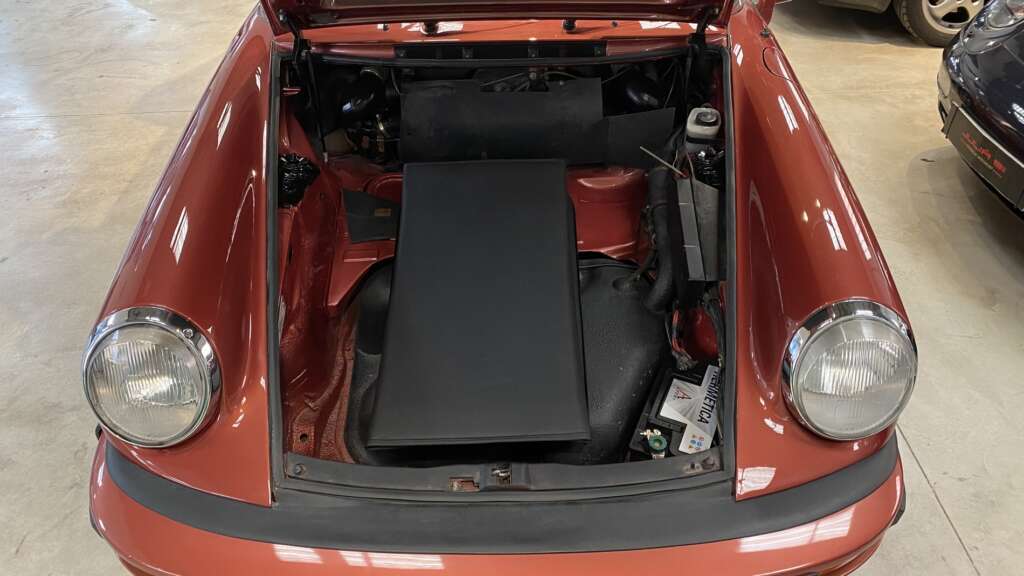 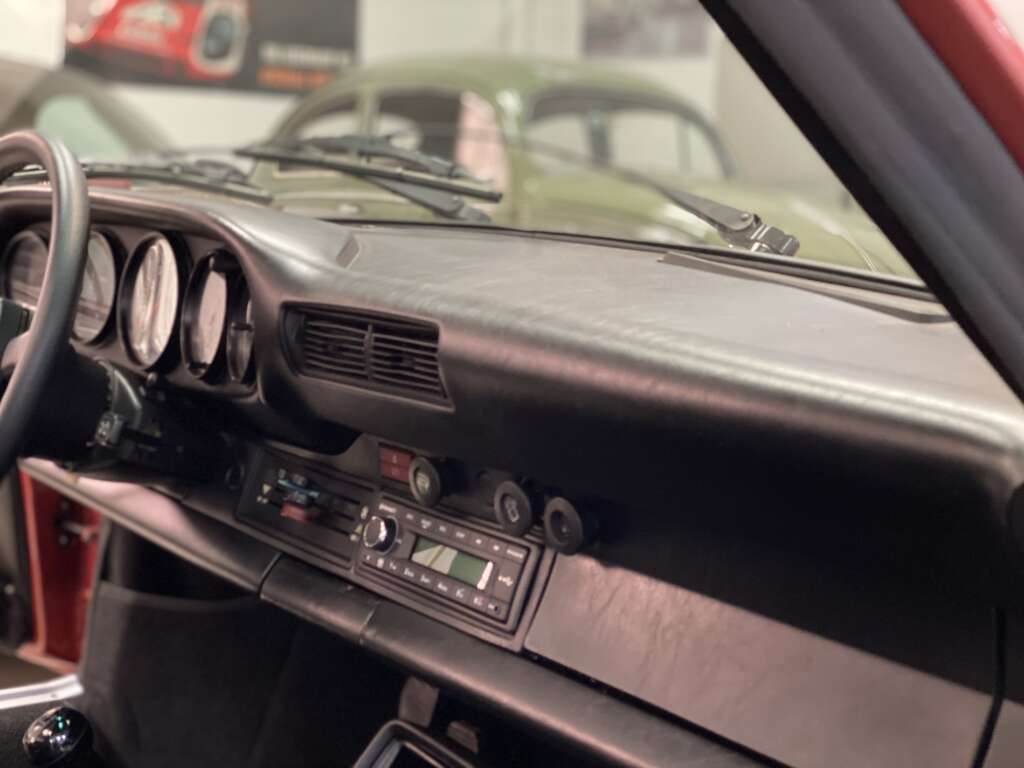 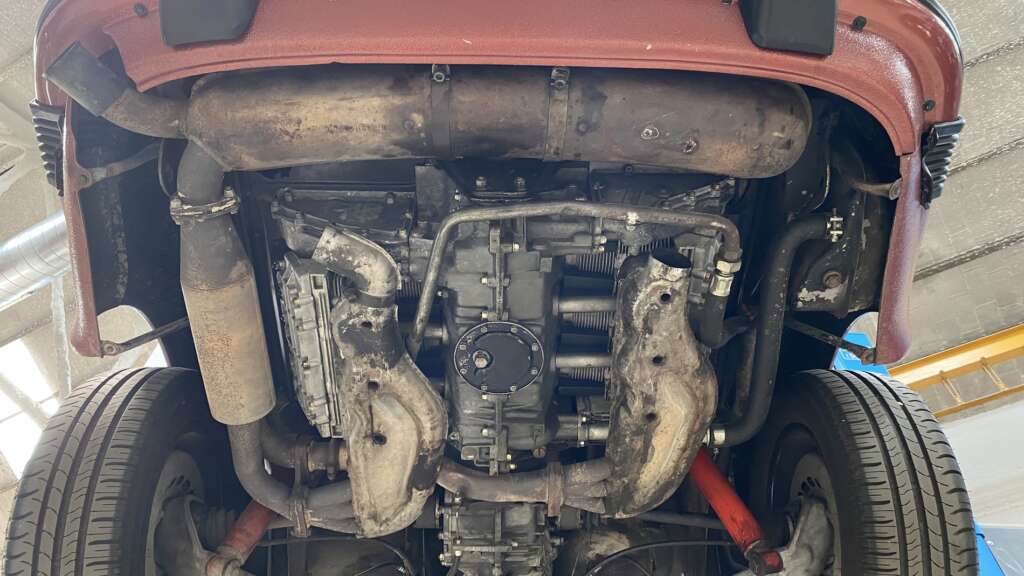