Once upon a time it was all the rage to update your 911, scarcely believable now, but back in the late 70s and 80s, original early cars were being given the new impact bumper, or often wider Turbo look – even SWB examples and often poorly executed in the process. Of course, times, taste and fashion always changes and for the last two decades appreciation of the original design has been the preferred choice. The problem with older genuine early cars is that many come with the usual foibles of owning a classic car, hence a trend was started to backdate, restomod or hot rod, depending on your definition, the later cars.

Since the millennium when we started our own Autoart business, a plethora of companies have cottoned on to the trend and with Singer arriving in 2009 with their exceptional machines, it’s a movement that has matured and become something of an industry, one that we are well versed with and endorse at Paul Stephens.

And it’s not hard to see the appeal. Thanks to its longevity, the air-cooled 911 is a restomod dream machine, with a vast back catalogue of inspiration. Starting with a Carrera 3.2 for example, then a world of options are open. The RS look is a given, as is an RSR if you hanker for the competition vibe. Equally a more-subtle narrow body look might suit, or something completely bespoke. Whatever path trodden, the benefits are a given: That classic look, combined with a more up-to-date drivetrain and driving experience.

And here at PS, we have a prime example of the back dating art for sale. Built by Gloucestershire based, Rennsport, this Slate Grey machine is rocking the Steve McQueen Le Mans look. Indeed Rennsport call it the Rennsport McQueen Evolution, just in case there was any doubt.

Similarly they say the engine has been completely rebuilt, with all unserviceable parts replaced, plus a lightened flywheel and upgraded clutch. The G50 gearbox also benefits from a full strip down, with new parts where necessary, rebuilt into freshly blasted casings.

Completing the mechanical makeover, the suspension and braking system is stripped, replaced or refurbished as appropriate. Polished 16’’ Fuchs replica wheels complete the look.

As you would expect, the interior has benefitted from similar levels of attention, with new period style carpets, new early style seats, in Harris Tweed trip and black leather, new lightweight door cards and refurbished clocks, stripped and fittingly set to zero. So to all intents and purposes, this was a rebuilt car that since its 2018 completion, has now covered 11,600-miles.

Like most restomods, no two Rennsport builds are the same and each customer will include their own tweaks, or will continue to enhance and upgrade. Significantly, since being built, this example has now been fitted EZ Electric Power Steering.

As you would expect, it drives like a Carrera 3.2, which, to be clear, is a very good thing, still feeling tight and taught, befitting its full rebuild status. Being based on a late Carrera 3.2, it also benefits from the clean and quick shifting Getrag G50 gearbox, although we appreciate there are those who might prefer the earlier Type 915 ‘box, for a more authentic feel.

The biggest transformation to the drive, is the later fitment of the EZ Power Steering taking the usual heft out of low-speed manoeuvres, yet retaining all the fulsome 911 steering feel that you expect/want as the pace picks up. In short, the best of both worlds.

Who doesn’t want to look like Steve McQueen? That aside, there are two ways into the restomod world. Build or commission a car yourself, or buy an example that’s already been built. The latter is likely to be the most cost effective. The hard work has been done, the big bills covered and you can always further enhance and personalise, should you wish. The possibilities are endless. This example is available to buy and be enjoyed as intended! 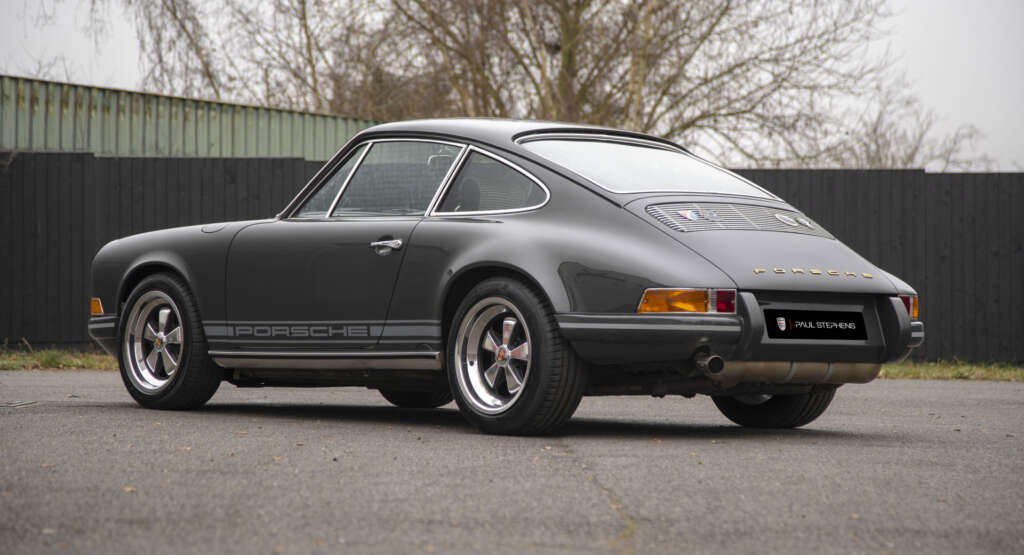 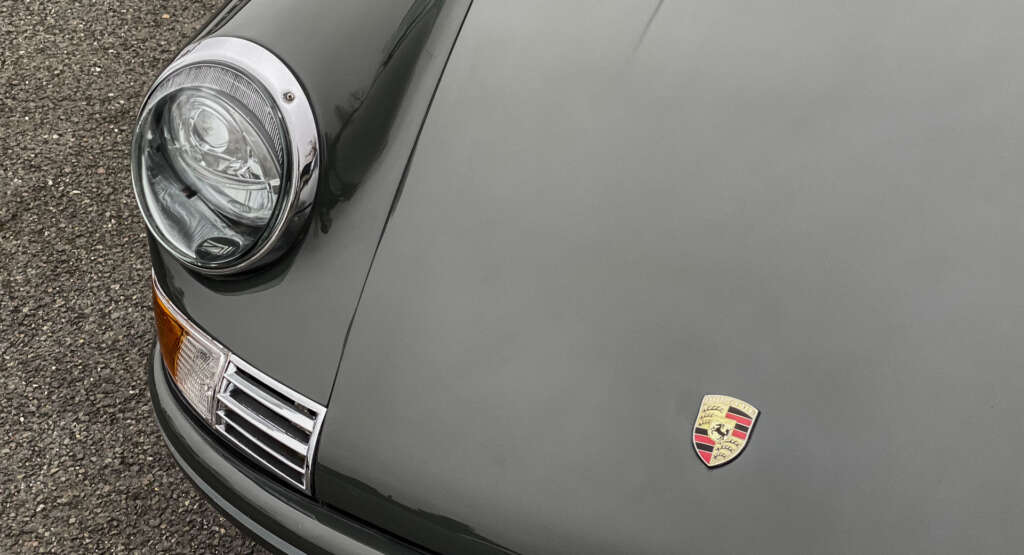 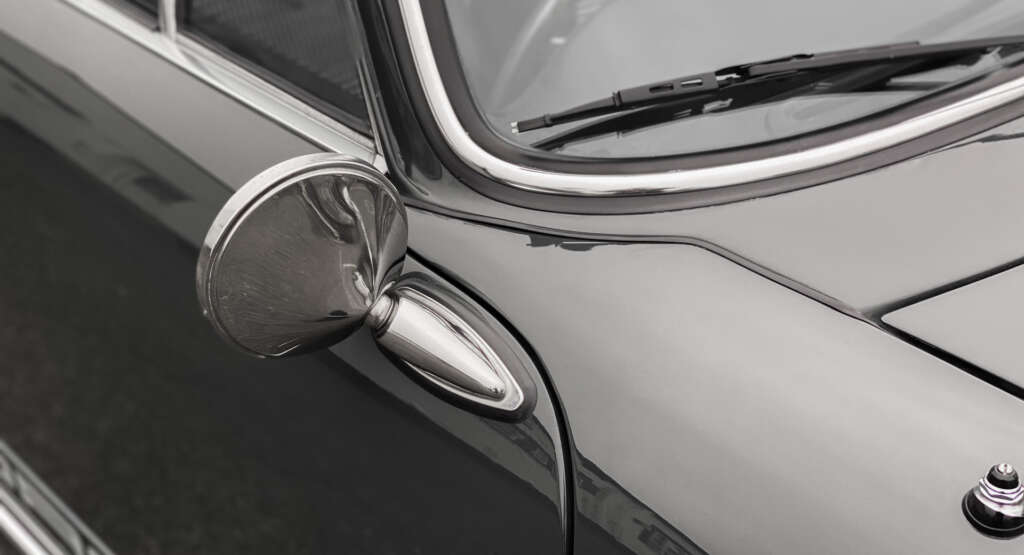 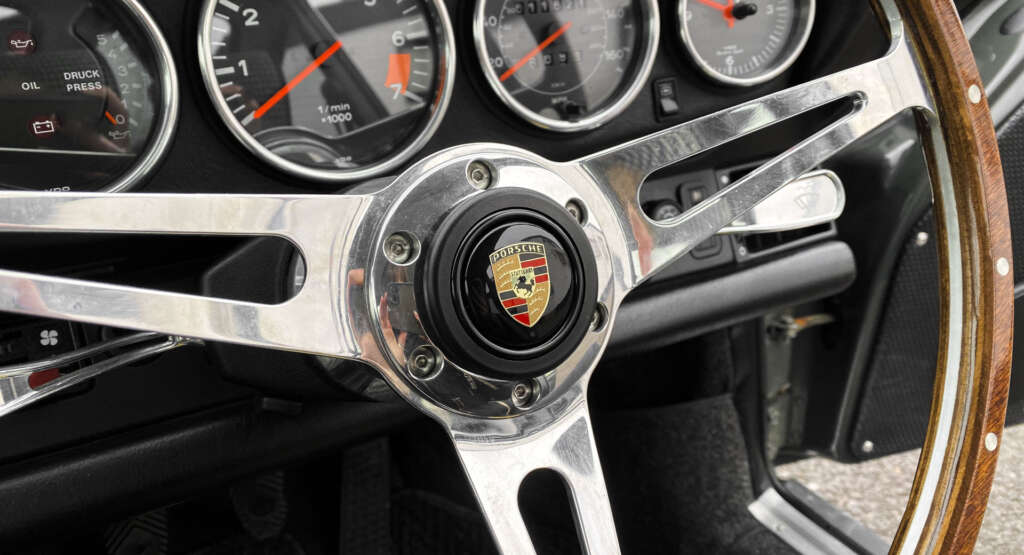 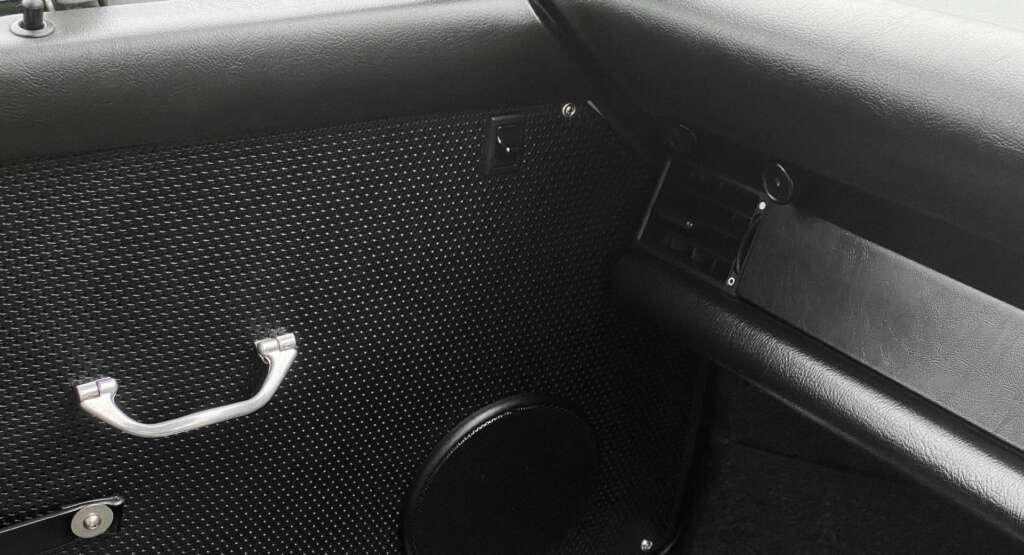