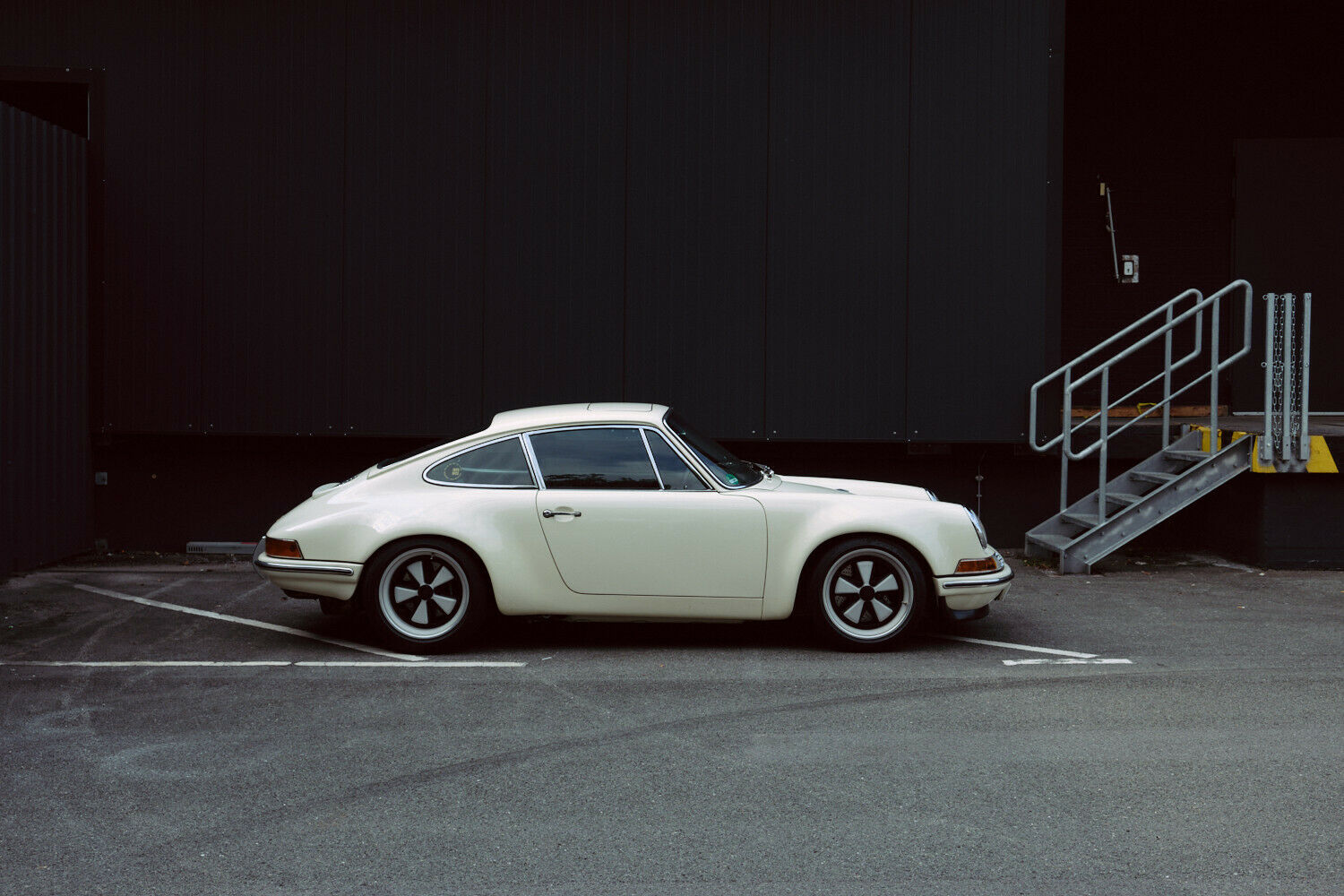 This vehicle is an individual conversion based on a Porsche 911 (964) Carrera 2 from model year 1992. Extensive changes have been made to both the body and the technology. The visual appearance is based on the Porsche 911 F model from the year of construction up to 1973. The technical modifications include, among other things, the installation of a more powerful 3.8 liter engine as well as extensive chassis and equipment modifications. There are still 3rd reports from 2015/2017 / and 2020 available ... Overall condition 1-

Over 2000 hours were invested in work - no plastic parts were used! Last major maintenance in the PZ Düsseldorf in 03/2021. 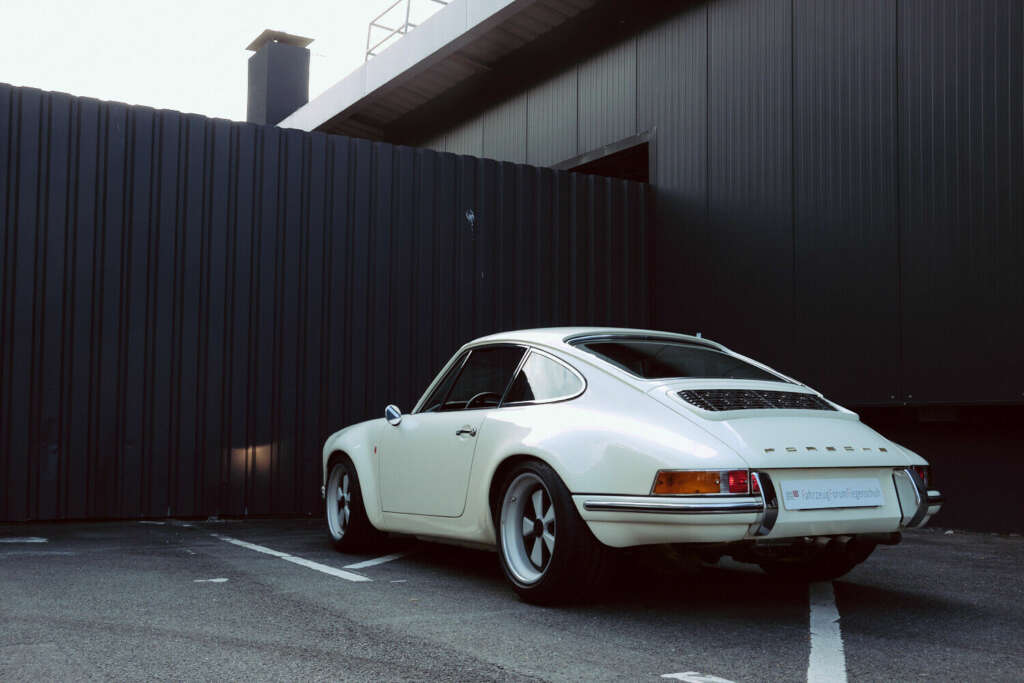 Thank you for your interest in this beautiful Porsche 911!

If you have any further questions, you can also contact us by phone or email!

The vehicle is sold on behalf of the customer.

..Errors and subject to prior sale! 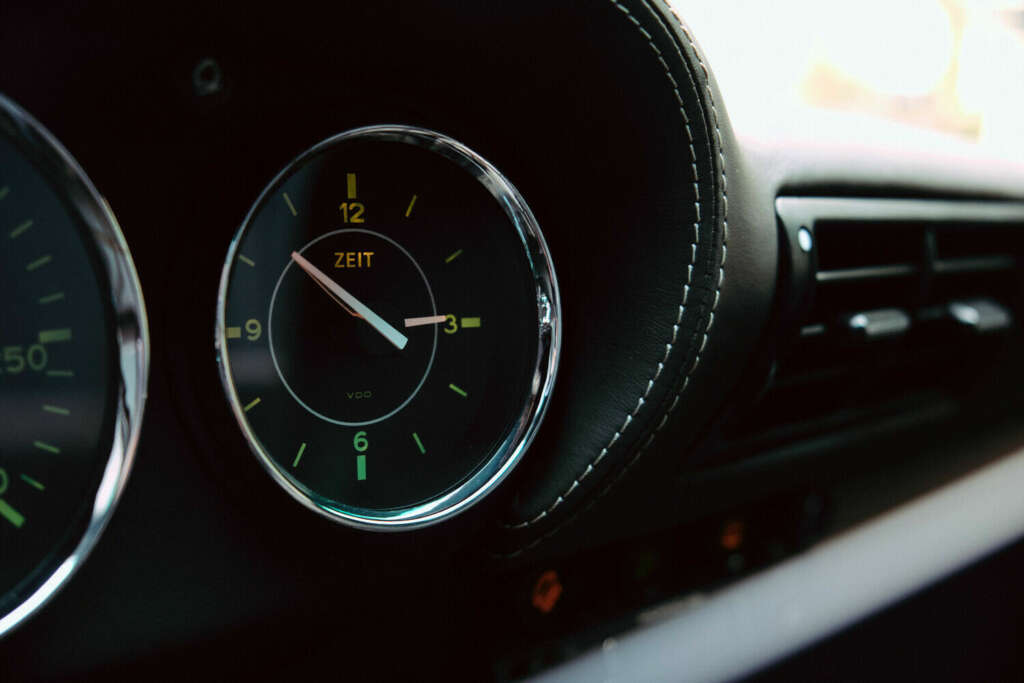 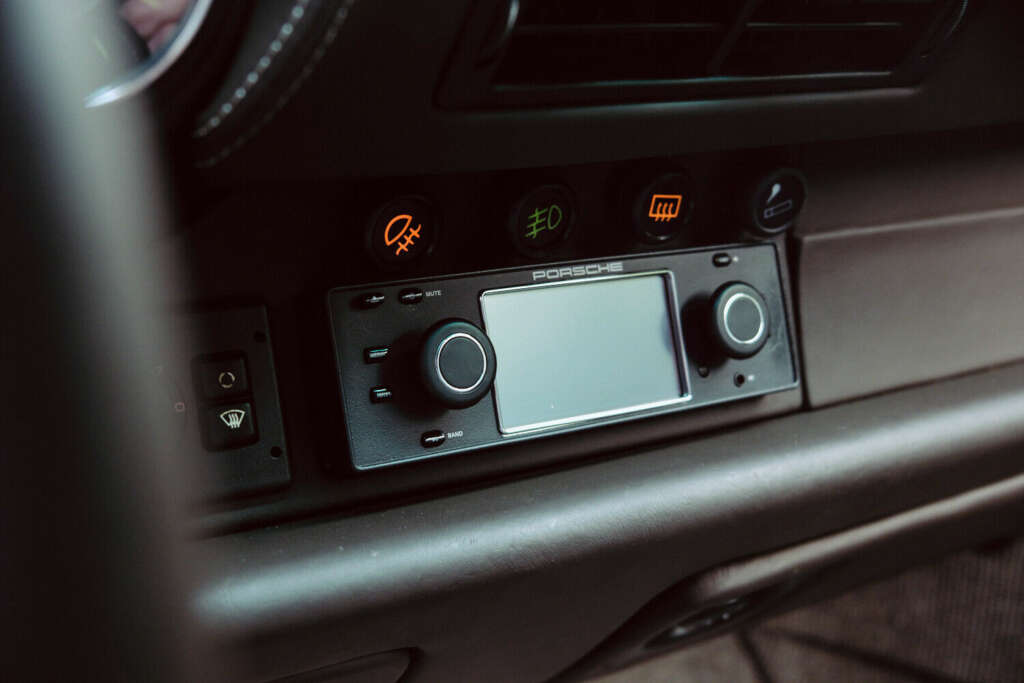 Frank Fiegenschuh from F³ Fahrzeug Forum Fiegenschuh looks forward to your questions and is happy to help you.