To get you in the mood for this car, we recommend that you read the following article, published in the Classic Driver Magazine in 01.2017: https://www.classicdriver.com/en/article/autos/der-porsche-911-carrera-30-war- the-link-between-two icons

The Carrera 3.0, the link, then. Between the homolocation model 2.7RS and the ventilated 930 turbo-beast. Exactly one of these secret heroes we present here. One of 479 built Carrera 3.0 targa from the year 1976.

This 911 is first delivered to a Hamburg advertising agency in 1976 in Germany. Attentive readers of the previously recommended article know that it must not be sold directly to the USA from the outset because it does not meet the strict emissions regulations. Of course this does not rule out that an American – Mr D. -, who is based in Ansbach / Germany for professional reasons, decides to purchase the car in 1984 at a mileage of 83,540. The price: 23,000 DM. From this January 2, 1984 on – the original purchase contract is of course – one reads by an almost unprecedented history or documentation. Mostly in the form of invoices, sometimes also correspondence with the dealers and workshops.

Until the end of 1985, the car remains in Germany, cracking the pedantic Mister D. behind the wheel the 100,000km mark and then joins together with its owner to leave for the United States. Before that, the speedometer was rebuilt in September 1985 – from 102,718 km to 63,826 mls. The new home: Fort Hood, one of the largest US military bases in Texas. A military base? Yes. Mr. D. is with NATO. In addition to his work, he seems to enjoy the trips with his car, he continues the history of the Porsche in the form of bills and correspondence, spares no expense and effort in the maintenance. Also Mr. D.'s wife is fully involved in the efforts around the Carrera 3. That excited. From the time with Mister D. we have invoices and receipts, as one could wish. Too much to detail everything here. Enough to spend several celebration evenings or weekends and immerse yourself in the history of the car. A key technical point in this thick red folder, we want to highlight: In February 2004, the Porsche undergoes an engine revision – the speedometer shows 95,873 mls, the price of the work: 11,700 dollars.

In April 2006 we find a print full of handwritten notes. The manuscript is not known to us – not Mr.'s or Ms. D.'s. We believe we can decipher directions – notes you make during a phone call. Directions to Mister D.? He will not … Yes. He has. Change of ownership. After 22 years. As of April 2006 at a mileage of 100,152 mls, Mister M. from Texas continues the story of the Carrera 3.0 targa. Again numerous bills and receipts, carpet patterns, stickers …

And then: 2012. Here. A German TÜV report, without detected defects. There. An opinion for the classification of a vehicle as a classic car. 113,397 Mls. The original odometer is used again. Zack. It has come full circle. The Carrera 3 is back. 27 years and 100,000km later, with the best American influence.

The fourth owner leaves the car in July 2013 and enjoys him – until today. But because not only cars write stories, but also life – and because the family planning, the house construction, the motorcycles … the Carrera 3 get too much into the background, the Porsche is now for sale again. Ready for a new story, with a new owner. 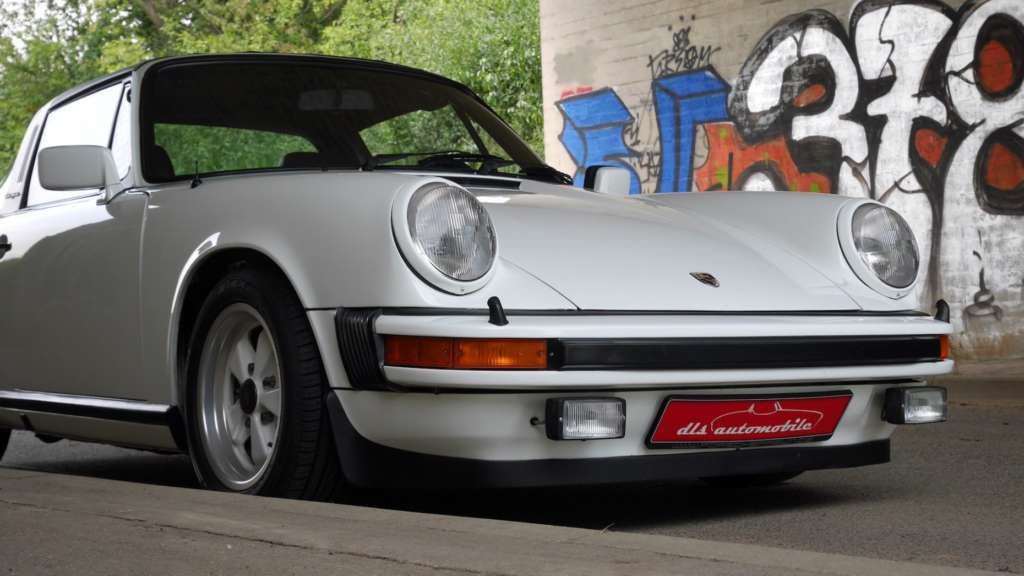 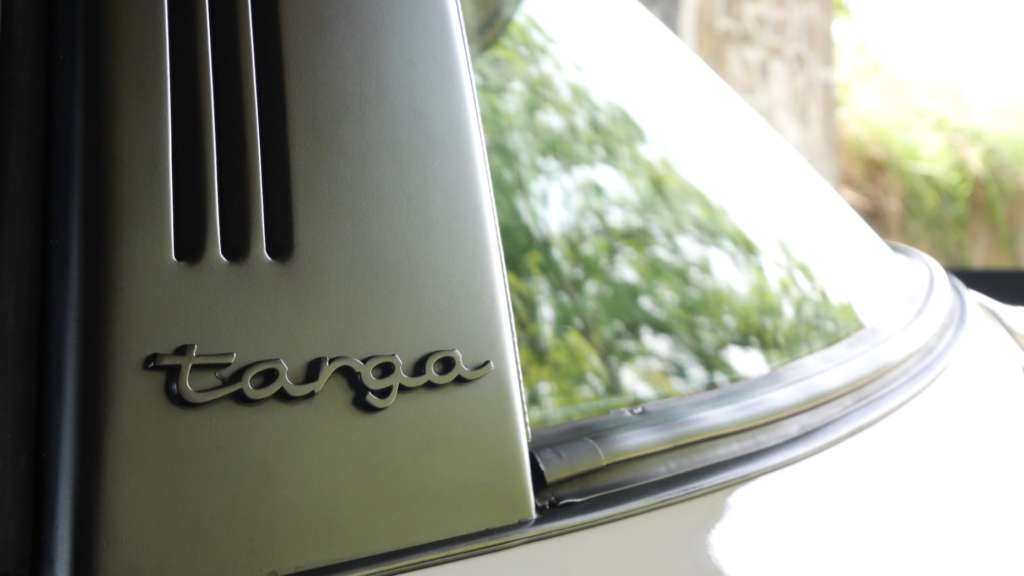 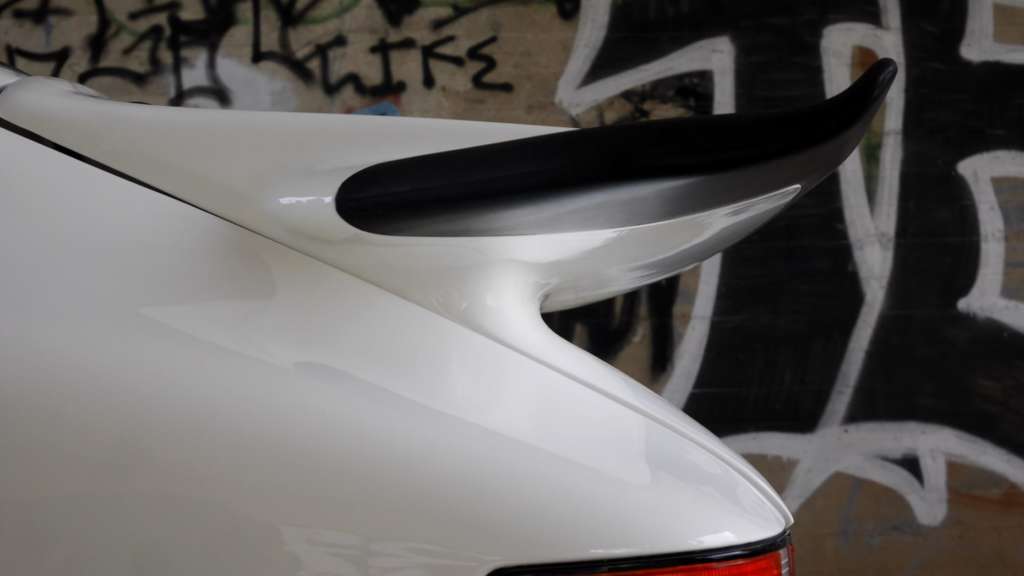 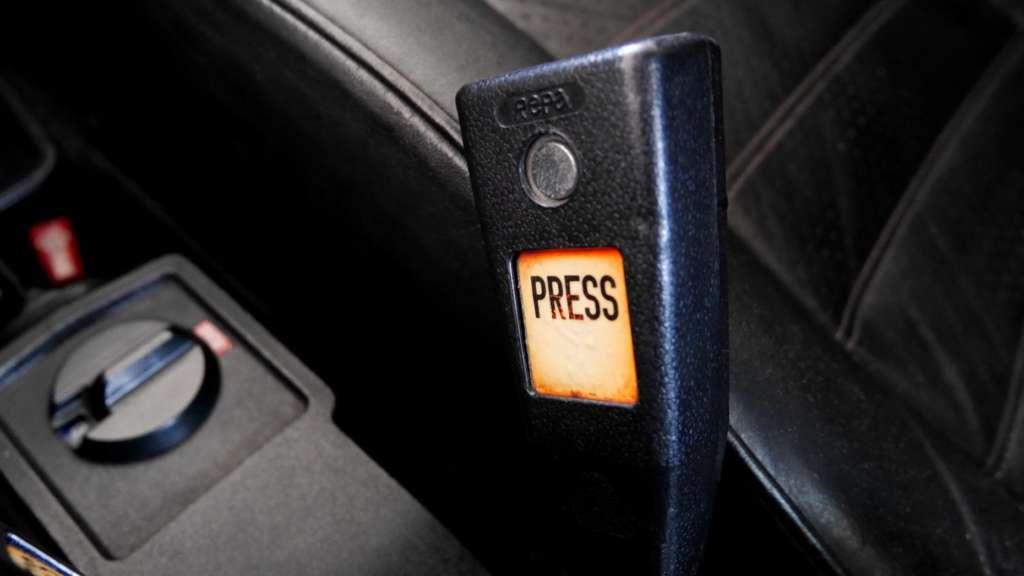 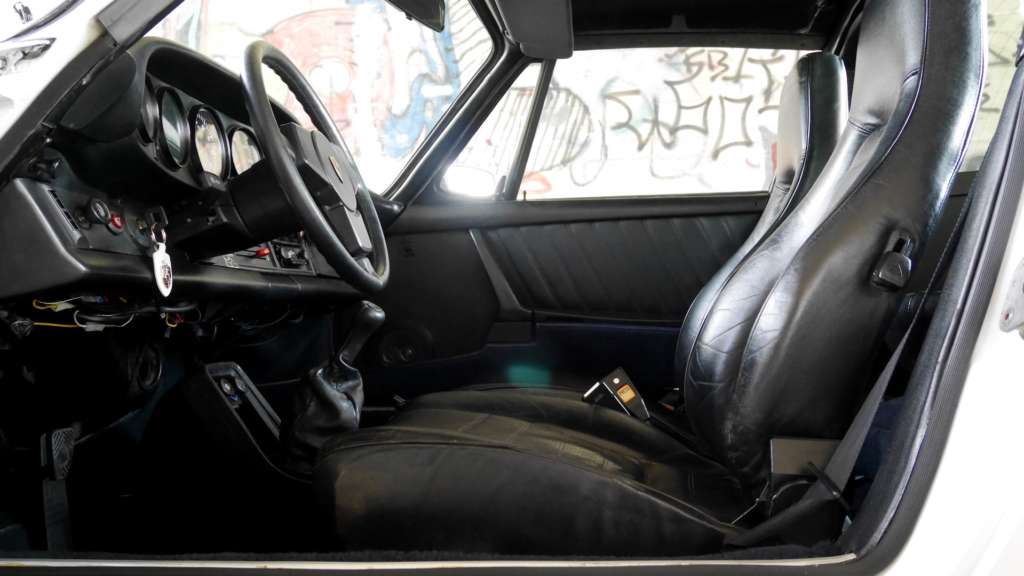 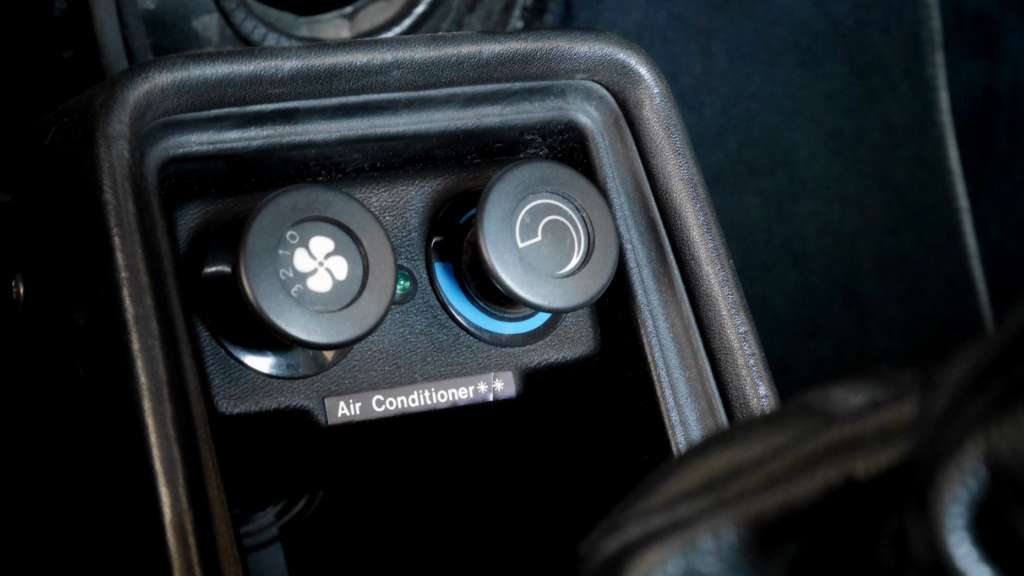 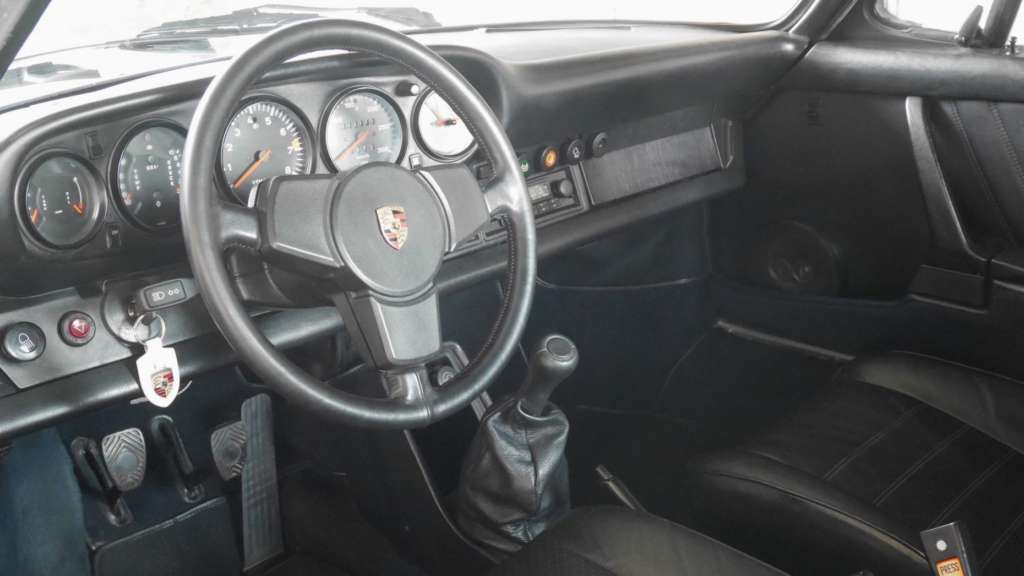