A completely restored oil flap coupe that was first delivered in Europe with a charming appearance in the interesting and rare version as a 2.4E with 165PS.

Extensively restored by a well-known German specialist company, this coupe with its perfectly functioning technology is ideal as a driver.

We will be happy to show you this and other vehicles in our hall by prior arrangement. The car was imported by a well-known German specialist company in 2014 and extensively restored until 2017. The basis was a nearly rustproof matching numbers vehicle. The restoration is documented. The body was repainted and the technology was perfected. The interior has been revised, parts renewed.

The engine was extensively overhauled by a well-known specialist company. Of course there is an invoice for this.

The vehicle is fully documented, the original Italian letter and license plate are present. 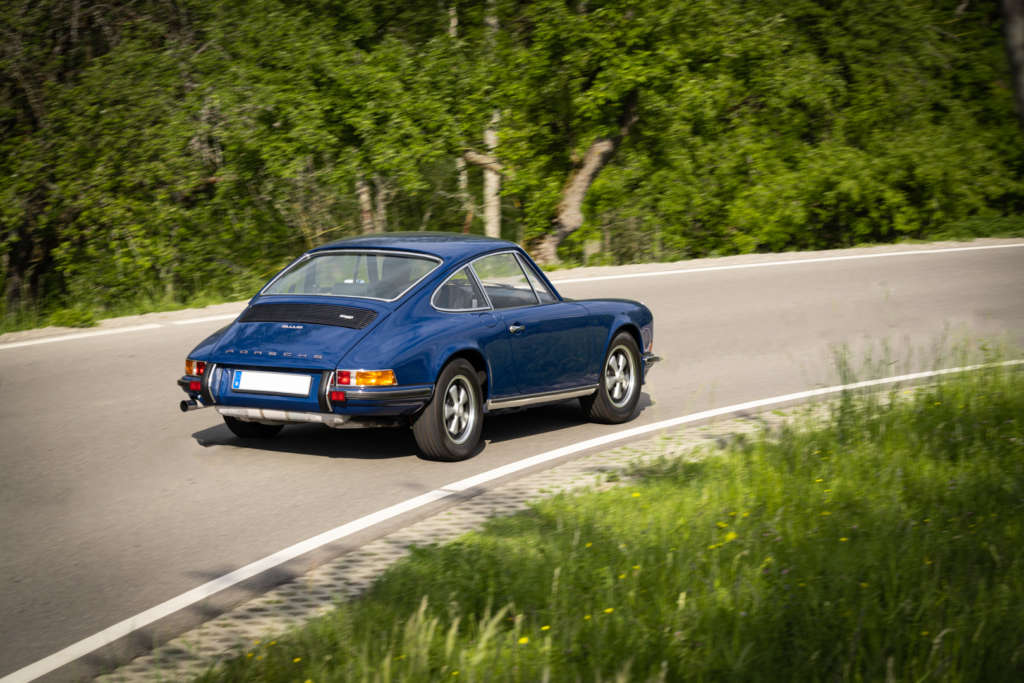 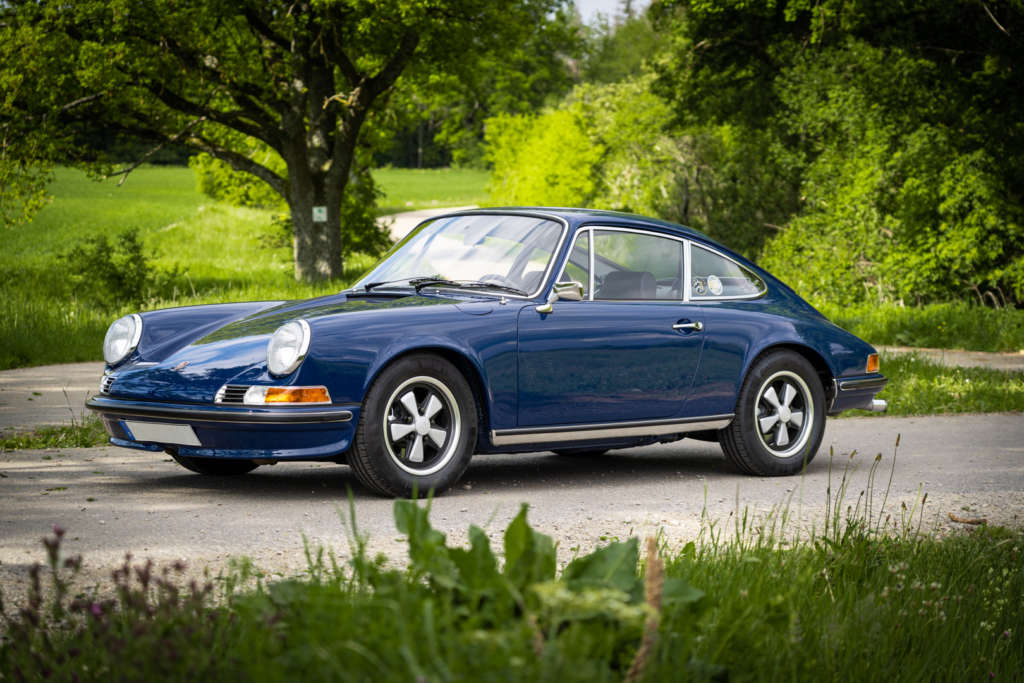