We restored this Porsche 911S Coupe on behalf of the customer down to the smallest detail with a view to authenticity, revised the engine, restored the interior in original leather, and have now taken over the vehicle from the customer. 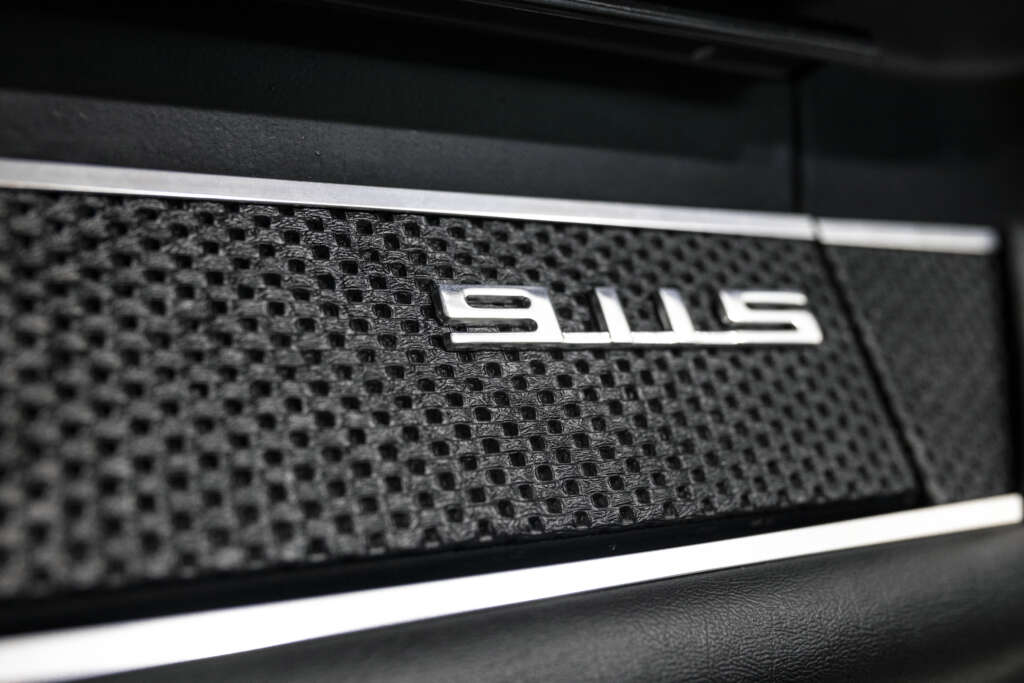 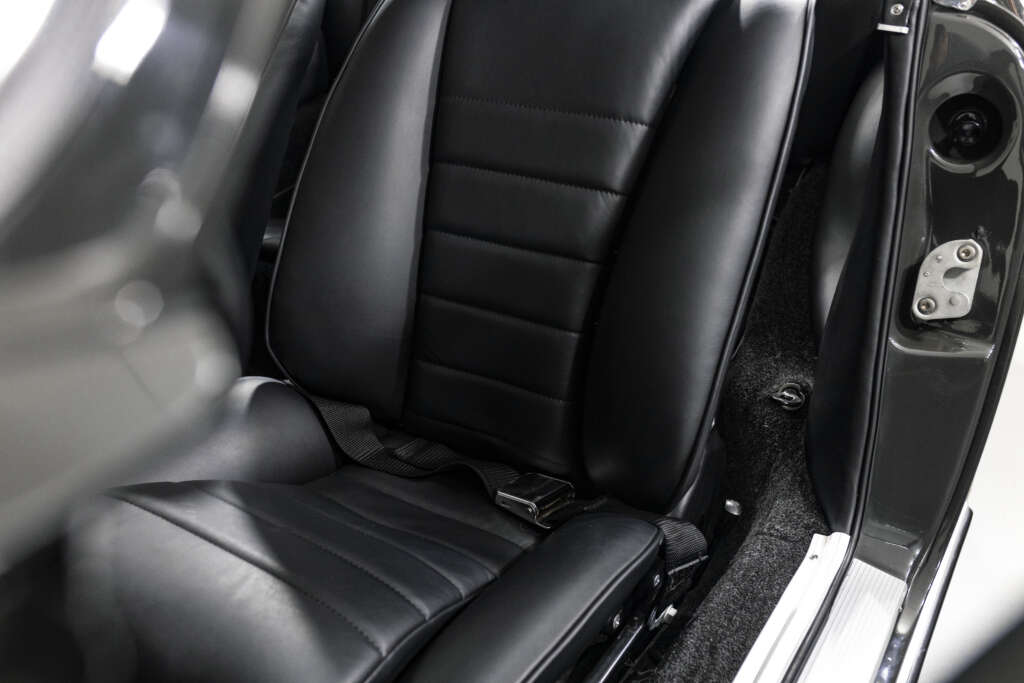 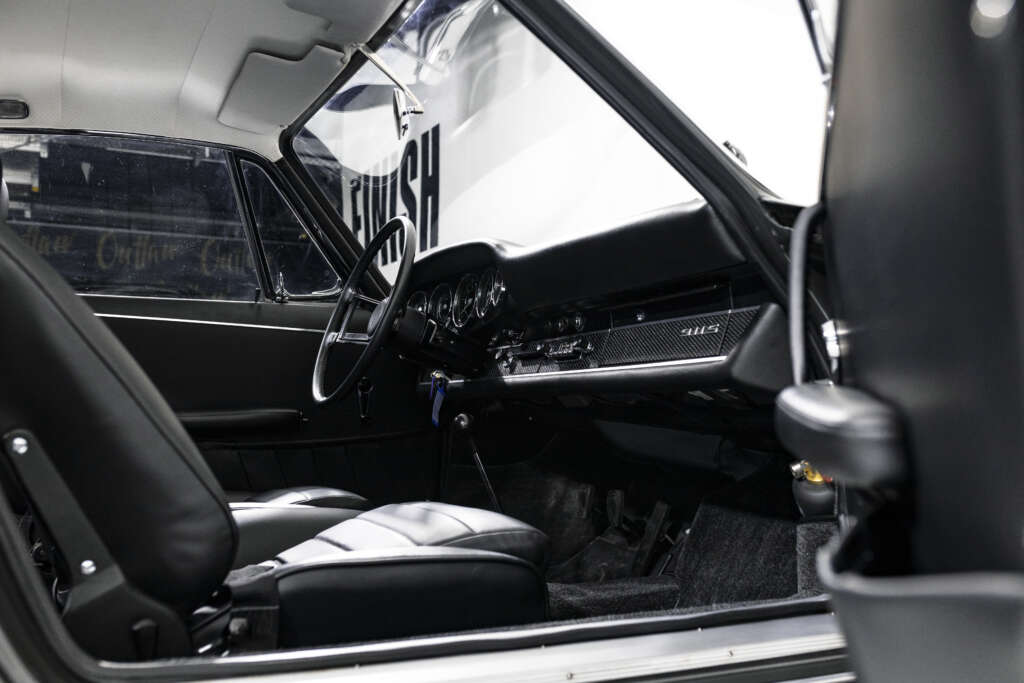 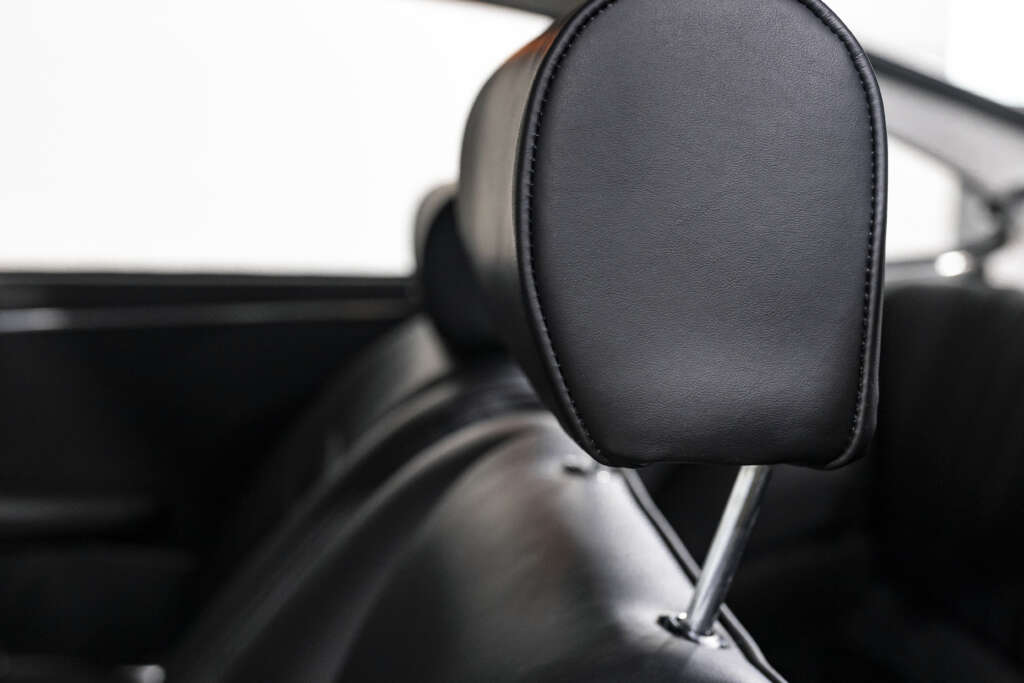