Vehicles from the original 911 series are often regarded as the most successful and competitive cars ever produced, particularly considering the many variants. One of the most notable is the high-performance 935, an evolution of the 911 which won the 24 Hours of Le Mans in 1979 (935 K3 variant) even though it was in competition with other larger sports cars and prototypes. 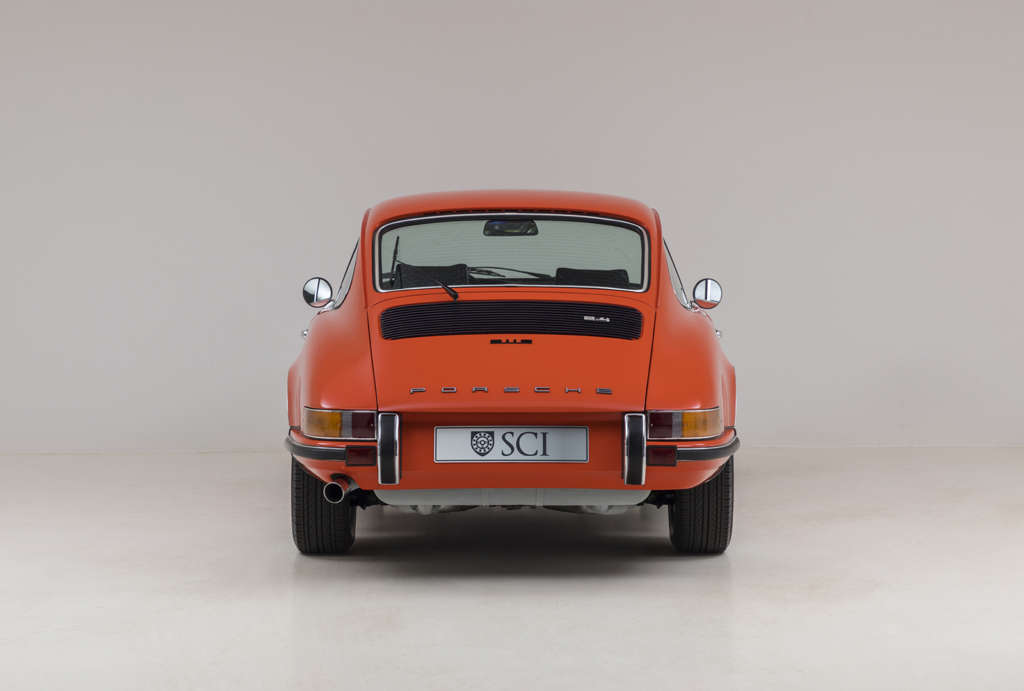 In 1972, a good deal was done to improve the 911’s handling. Due to the 911’s rear engine, with the majority of the weight concentrated over the rear axle, early 911 models tended to oversteer. In an attempt to rectify this, the oil tank was relocated from behind the right rear wheel to the front of it. This relocated almost 8.5 kg of oil to within the rear axle, improving weight distribution and, thus, handling.

The 911 S models were given a discrete spoiler under the front bumper to improve high-speed stability.  Weighing a mere 1050 kg, this 911 model is often considered the best, classic 911. 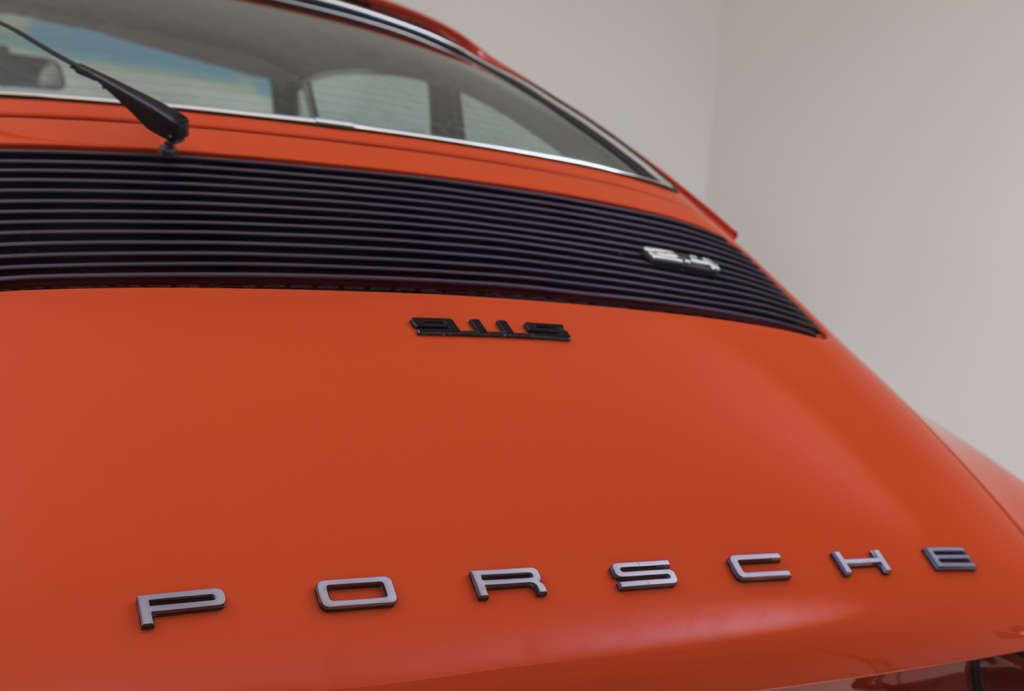 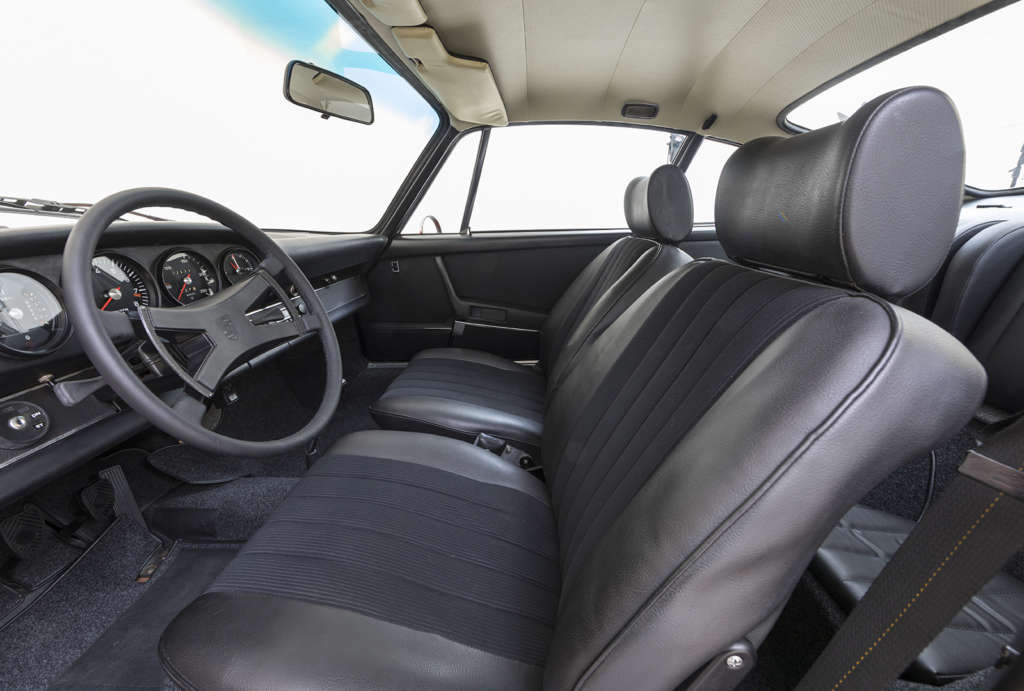 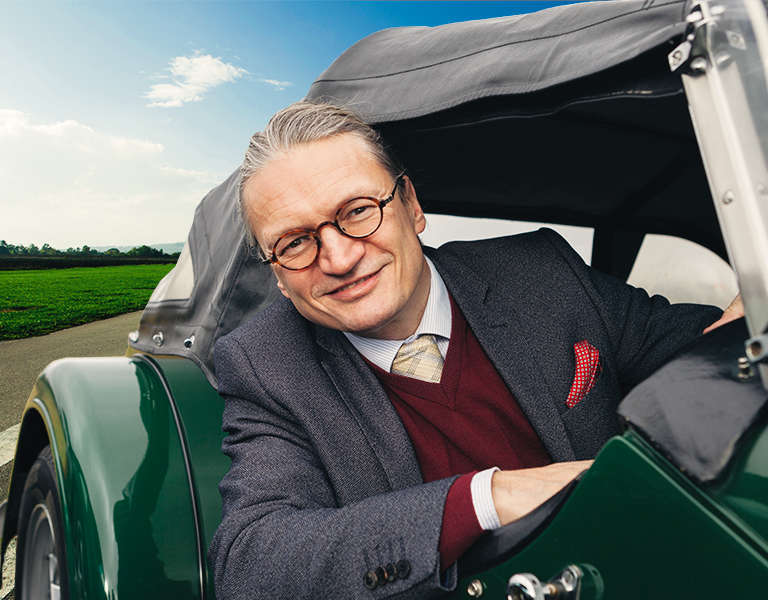 Claus Ebberfeld from Selected Car Investment looks forward to your questions and is happy to help you.