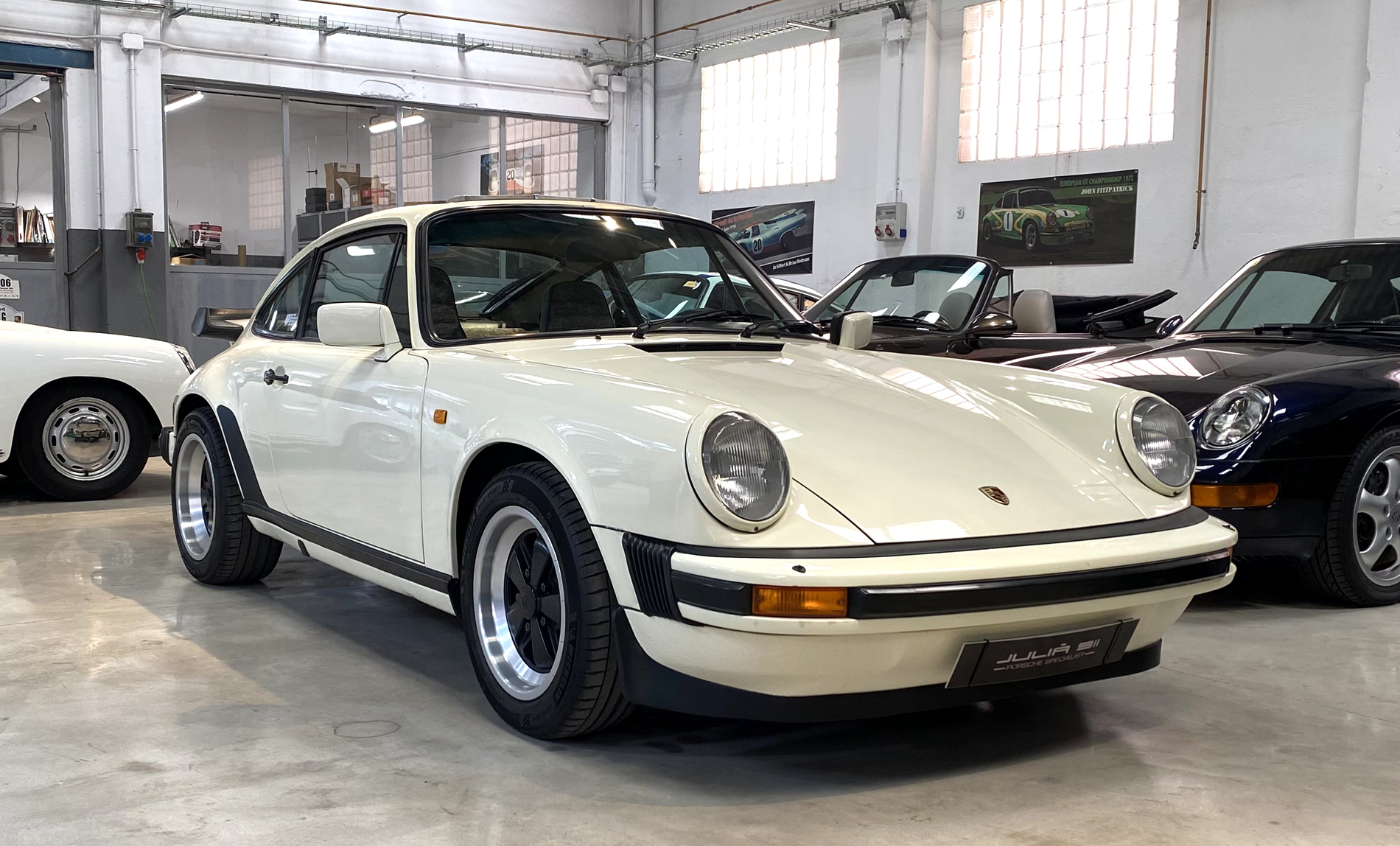 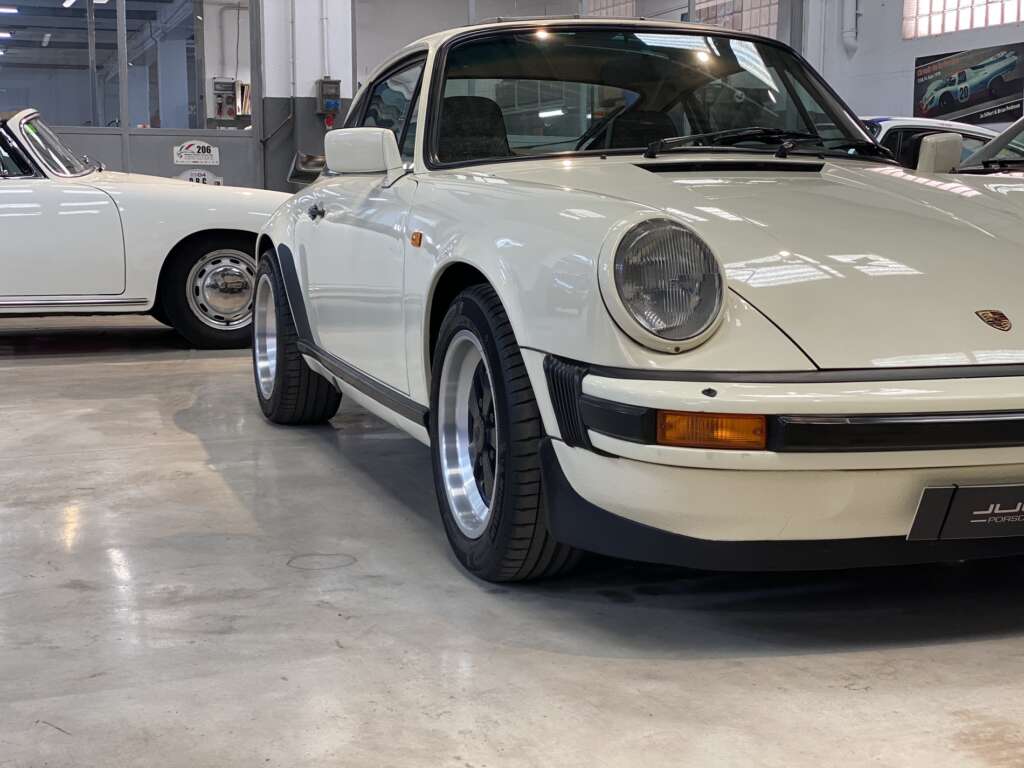 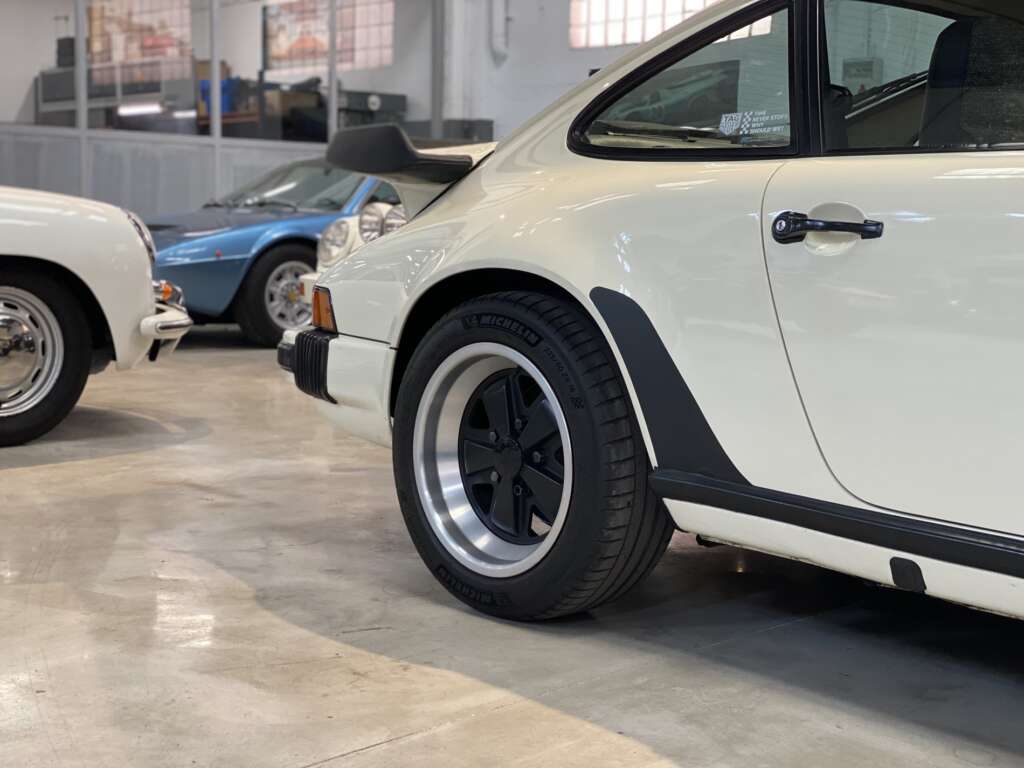 According to invoices, the engine was restored in 2015 and since then it has driven just over 25,000km.

The car has it’s Porsche certificate,  where we could see that the chassis number, engine and gearbox are the original ones. In addition, we could see as well the extras and characteristics of the vehicle. 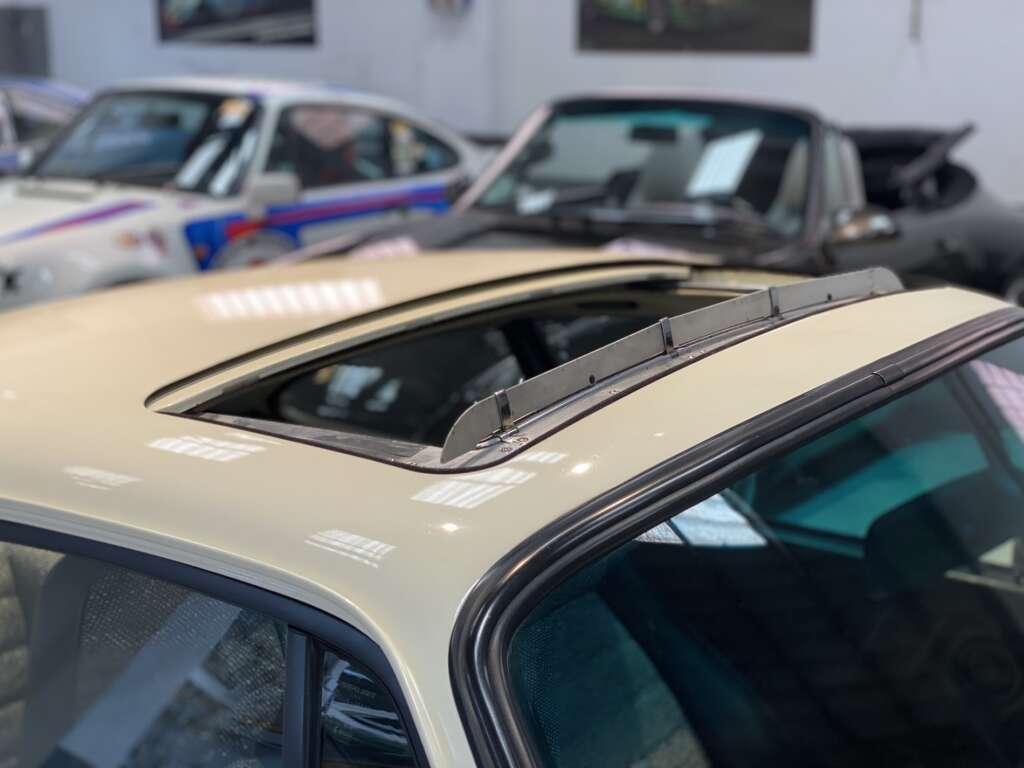 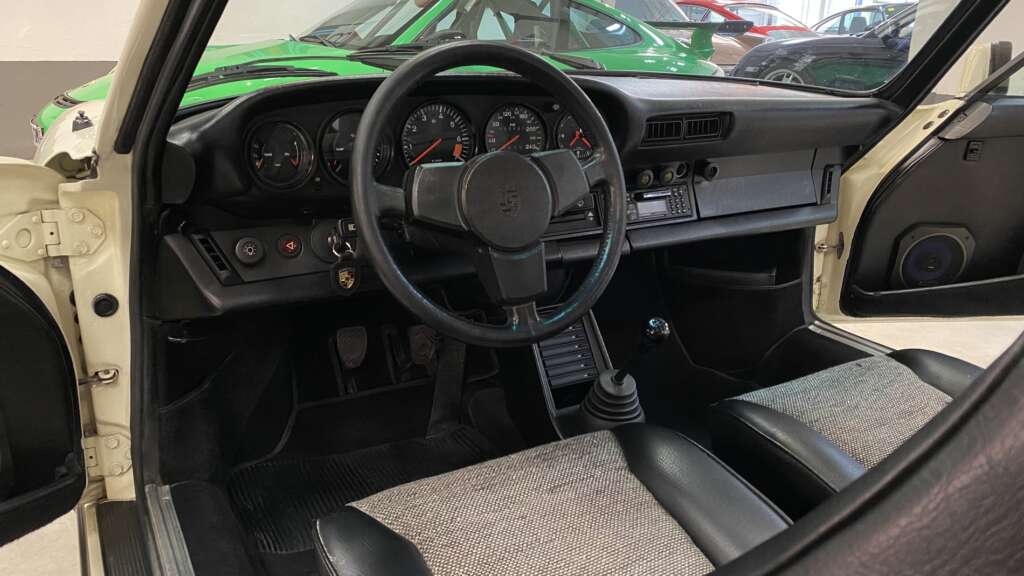 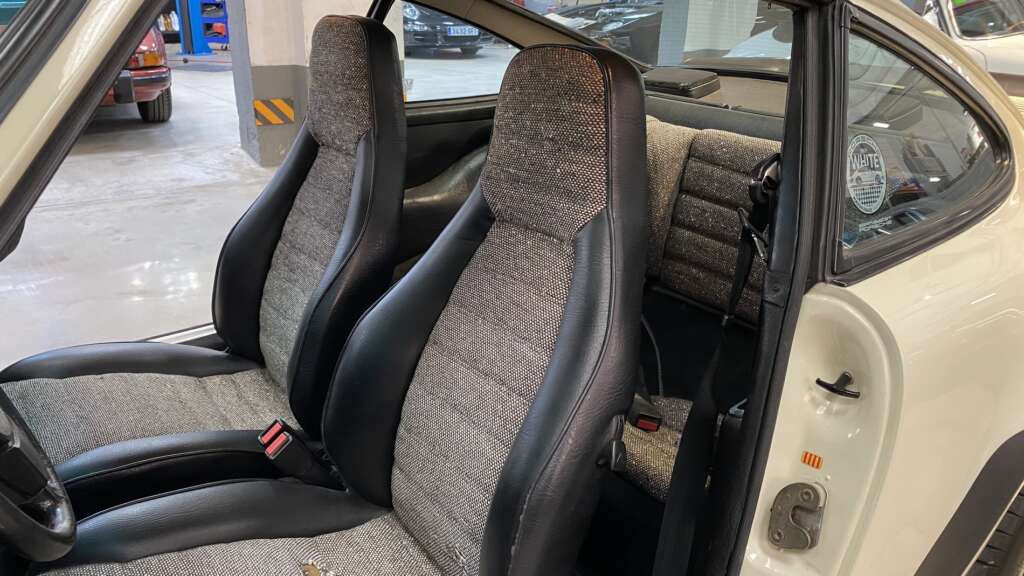 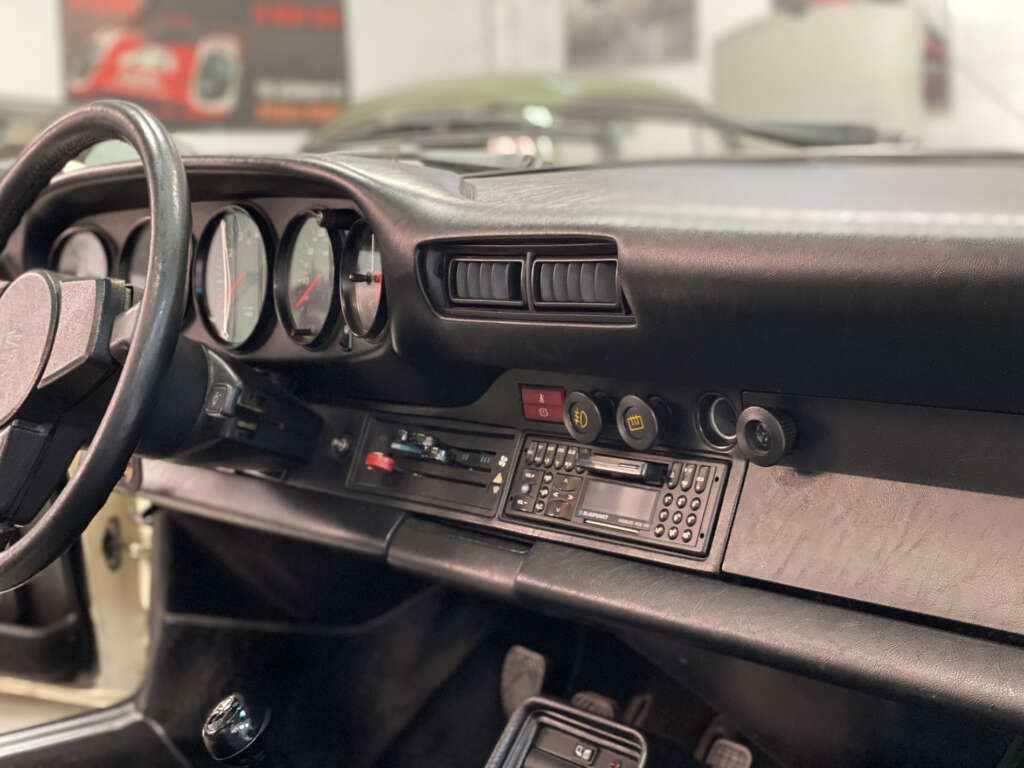 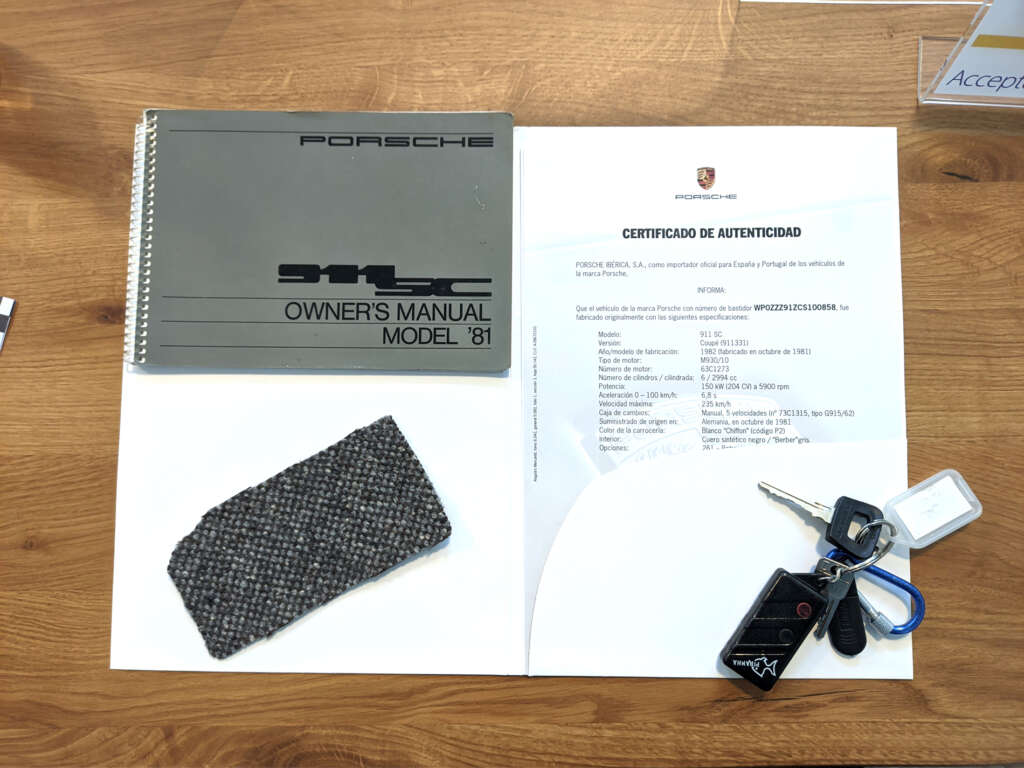 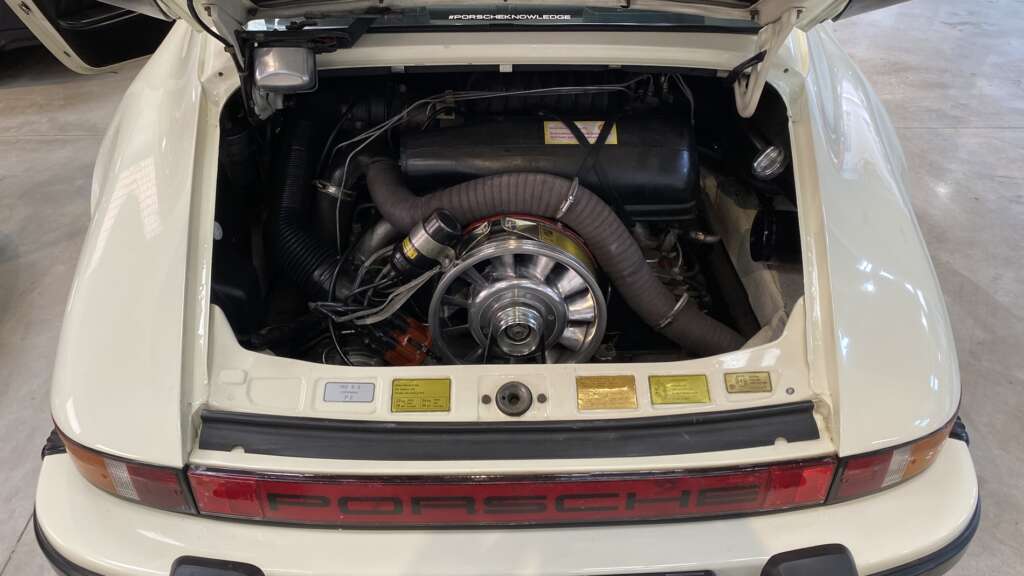